IndyPRO: The drivers to watch - The Race
Skip to content
Esports

IndyPRO: The drivers to watch

For the second running of its IndyCar series, Formula SimRacing has teamed up with The Race to run and broadcast a two-tier, six-round championship.

While drivers apply for the lower IndyAM championship on a race by race basis, the IndyPRO category has teams comprised of some of the fastest drivers on rFactor 2.

One of the strongest teams on paper is Burst Simplexity Esport, which has this year’s Formula SimRacing world champion Jernej Simoncic, as well as Michi Hoyer who ended the season third in the standings. 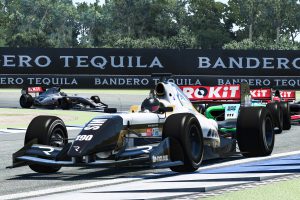 Crucially, in Simoncic and Hoyer Burst Simplexity has two of a select few drivers who have proven themselves in virtual IndyCar racing.

The only previous time Formula SimRacing ran an IndyCar championship was in 2018, when Hoyer won at Road America.

The first four rounds of the 2020 calendar are at road courses, with the final two rounds taking place on ovals.

A return to the Indianapolis oval should play well for Simoncic as he qualified in fifth and ultimately won the first Sim Masters race there in The Race All-Star Series’ Triple Crown season.

He was joined on the podium by Liam de Waal, who will be one of two drivers racing for the Pescara ATP-Autoteile team in the IndyPRO championship.

While de Waal’s third-place finish was in part due to drivers crashing and spinning ahead of him, his extensive oval racing experience on iRacing helped him to set one of the fastest laptimes in the race. 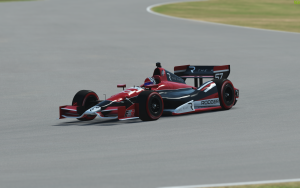 Another driver who was present in the All-Star Triple Crown series and shone in the reverse-grid race was Dawid Mroczek.

An early crash in the first Sim Masters race meant he started the reverse grid event in 21st, but his ability to deal with traffic and slipstream past cars meant he gained 11 positions from the start to the end of the race. In the short IndyPRO series, he may need to improve on his consistency.

Evolution Motorsports joins Burst Simplexity in having a driver pairing with experience in both Formula SimRacing’s top division and the IndyCar races in the All-Star Triple Crown Series. 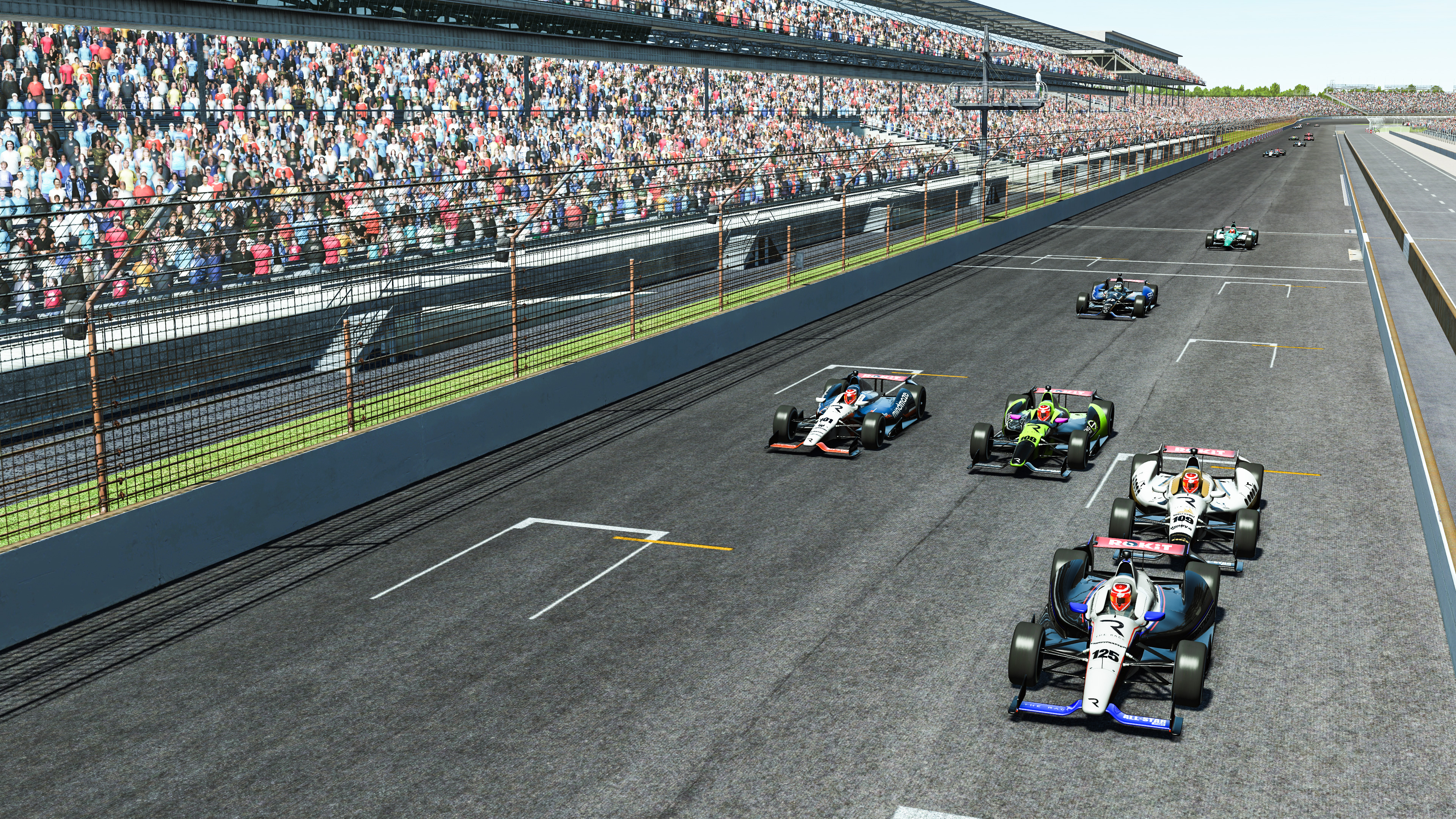 Neither Dennis Jordan nor Alex Siebel had stellar results at Indianapolis, with the best result between them being seventh place for Jordan, a drop of six places from his reverse grid pole position.

What they lack in a proven oval racing track record, they make up for with a strong season in Formula SimRacing’s World Championship.

Here are the confirmed teams and drivers Fighting for a share of a 700€ prize pool.

Jordan finished the 2020 Formula SimRacing World Championship in fifth and won a race.

His team-mate Alex Siebel’s season was a remarkably consistent one, finishing on the podium twice and inside the top seven at every race bar one, resulting in him beating Jordan in the drivers’ championship. 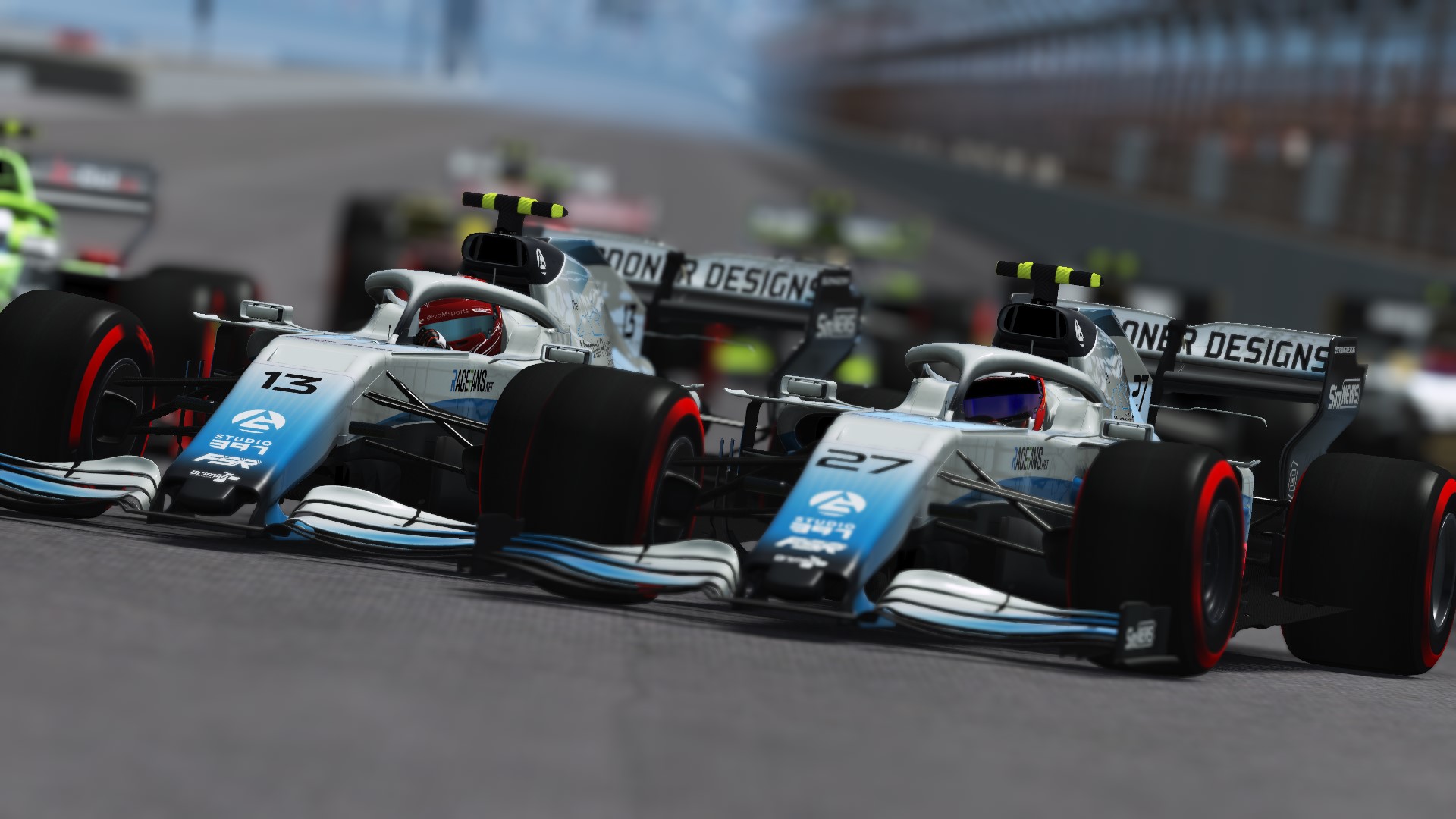 The partnership of Jordan and Siebel nearly won Evolution Motorsports the constructors’ championship, only losing out to Burst Simplexity Esport on countback of race results, so they’ll be hoping to go one better in the IndyCar series.

Unsurprisingly, many other big names from the top two tiers of Formula SimRacing’s championship ladder have landed places on the IndyPRO grid.

With the switch to IndyCar road course and oval racing from formula cars at grand prix circuits, the drivers will have to do a lot of adapting to get used to the new car and tracks. 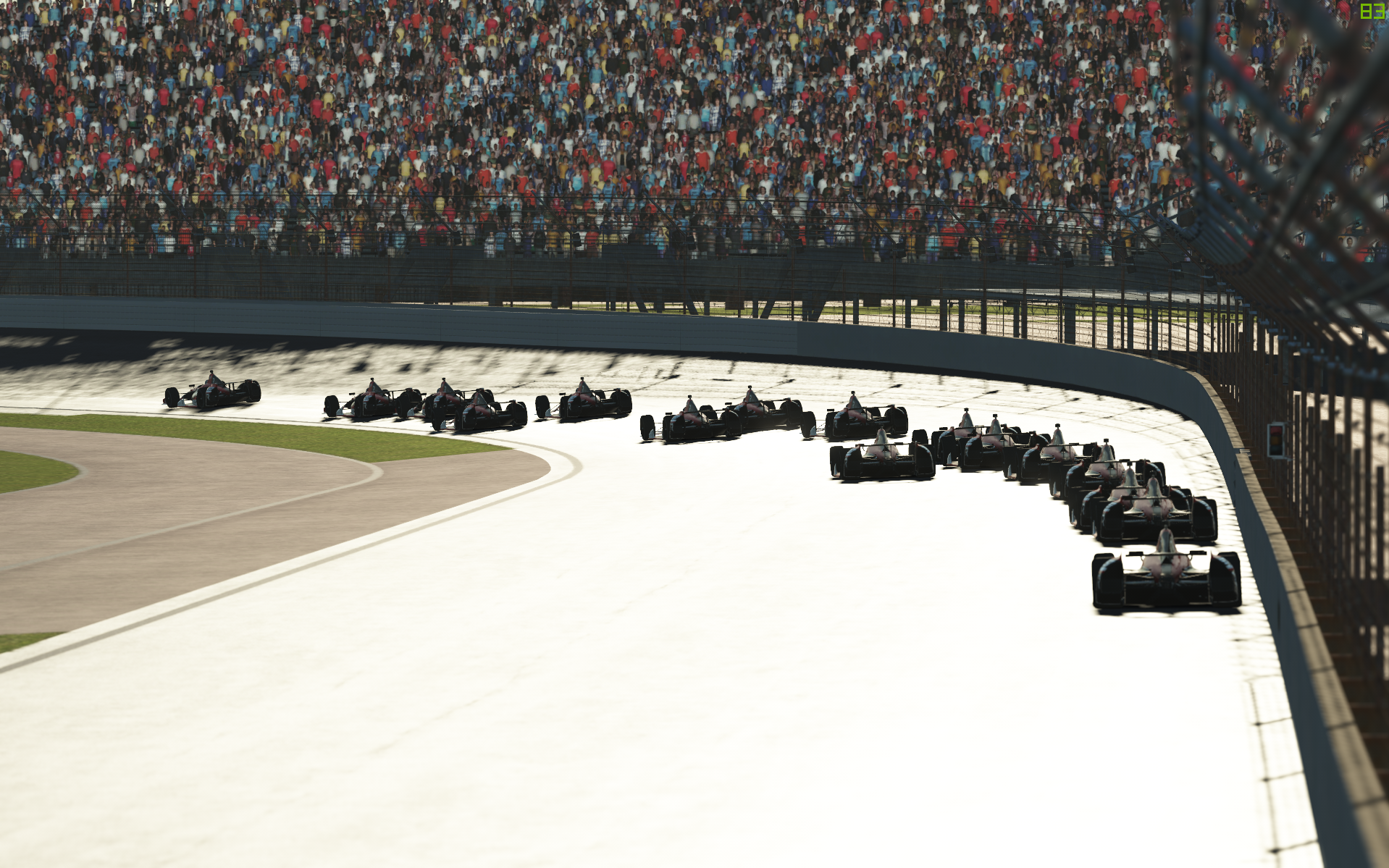 That will be the case for both the champion and runner-up in Formula SimRacing’s PRO category, Philip Kraus and Luke Maguire, who will both be racing for the HM Engineering team.

Kraus took part in two of the races in the 2018 Formula SimRacing IndyCar series. Although his best result then was 13th, his extra experience and recent championship win mean he should start this year’s championship a lot stronger than he did two years ago.

The six-race series starts on September 20, with the IndyPRO races being shown live on The Race’s YouTube channel.

The IndyAM class will have its races live streamed on Formula SimRacing’s YouTube channel, with the races running two hours before the IndyPRO events. 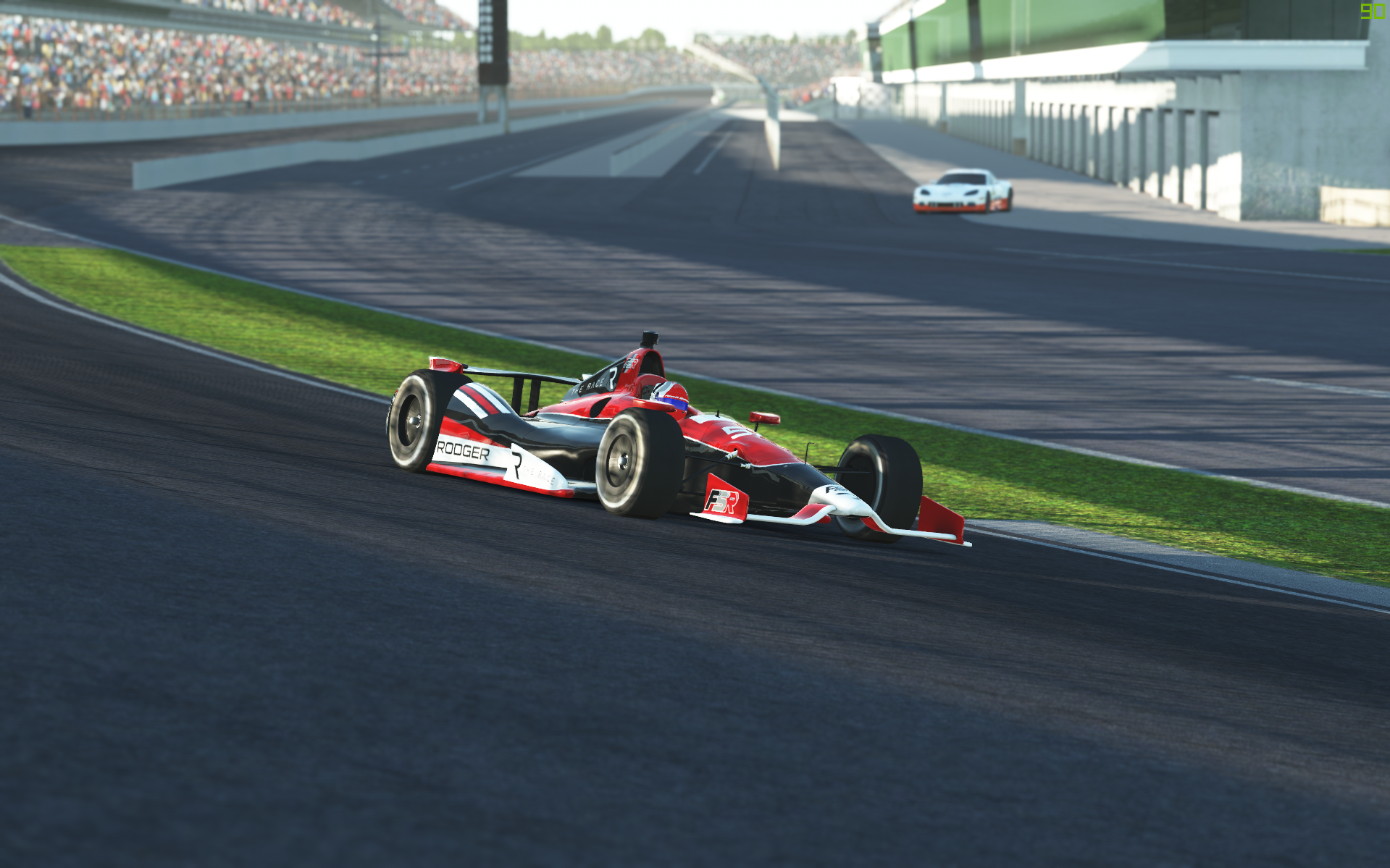