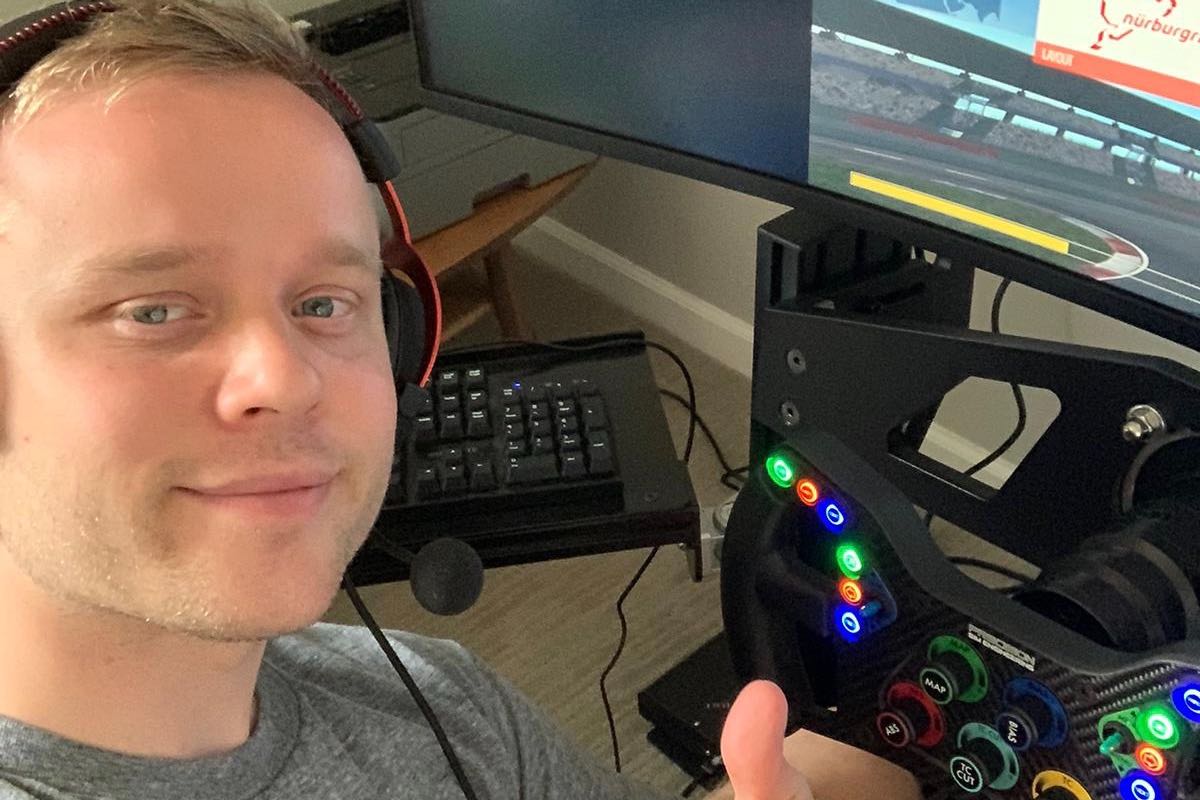 Red Bull Formula 1 driver Max Verstappen took pole position and won the earlier VIP group race, but for the final he qualified in ninth and was spun around at the first corner – which sent him down to 18th.

He then fought his way up to 15th, was spun around again to send him to 19th, and recovered to finish in 11th.

He wasn’t the only driver to get caught in the middle of some on-track chaos as two times F1 Esports champion Brendon Leigh qualified just ahead of Verstappen but was also sent down the order after making contact with other cars at the first corner.

Then in a battle for 13th at the final corner just past half-distance, Leigh and fellow F1 Esports driver Dani Haddad made contact and both lost further places.

Just before that incident, current Formula E championship leader Antonio Felix da Costa was sideswiped off the track entirely down towards the Turn 7 hairpin in a four-car battle for 10th. 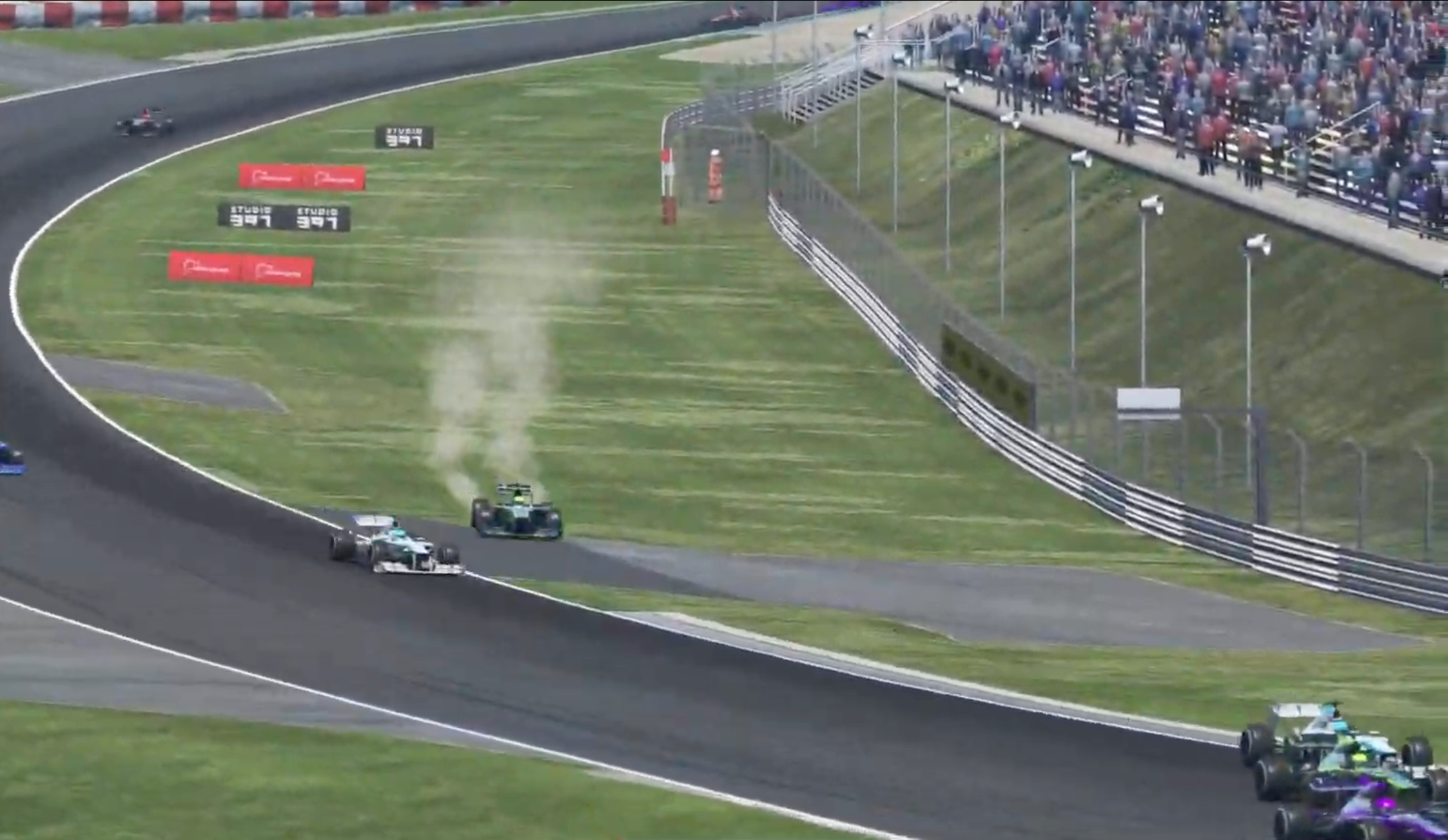 Lucas Blakeley qualified in second but braking early for the first corner left him under attack from Siggy and he lost the place after running wide on the exit of Turn 4, losing the rear of the car on the astroturf. He dropped down to fourth, where he would finish the race.

Simoncic’s win netted him $4000 from the $10,000 prize pot put up for the event, which was rapidly created by The Race’s parent company Torque Esports and rFactor in response to the widespread event cancellations caused by the coronavirus pandemic.

“I feel honoured to have taken part in the biggest sim racing event in the history,” Simoncic told The Race.

“I’d know I had good chances for getting into the final with my open-wheel experience from the Formula Simracing series, but to be at the very top, it’s surreal.

“Hopefully this is first of many such great events!”

Next week on Sunday The Race will be hosting two more sim races. One will be exclusively for real-world racers and the other for professional sim racers. 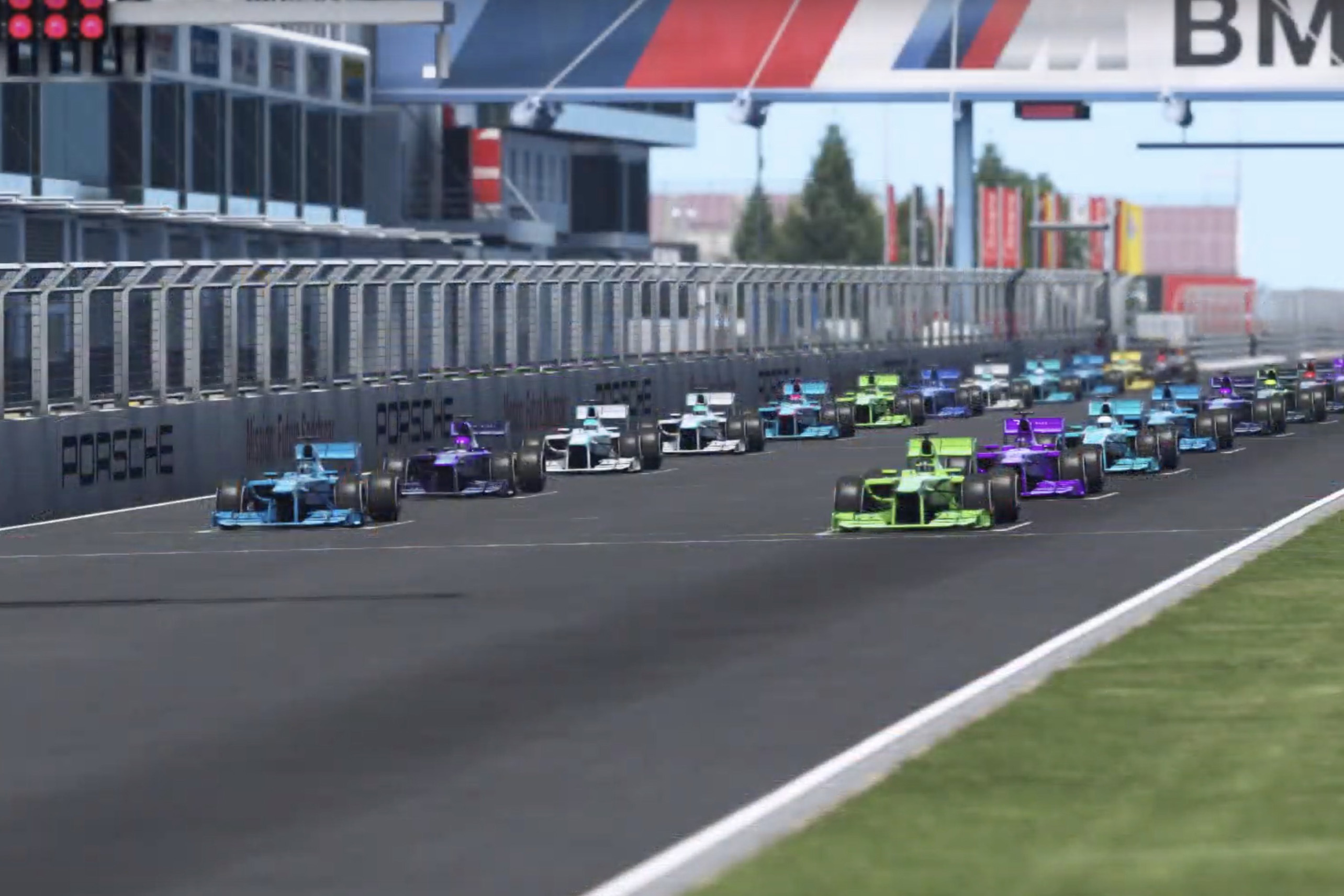