Burst Esport’s Jernej Simoncic added a second FSR championship to his 2020 tally by securing The Race IndyPRO drivers’ title to join the Formula SimRacing World Championship he secured in July.

Despite final IndyPRO round offering double points, Simoncic still only had to finish in the top 11 to guarantee he would be champion.

The Slovenian was the second fastest in qualifying at the Indianapolis oval, just behind Dennis Jordan of Evolution Motorsports.

While the drivers’ championship was likely already won by Simoncic, Burst Esport was only 17 points behind leader Evolution in the teams’ championship.

Despite the race being 300 miles long compared to the usual 500 mile long real life event, there were still seven caution periods. 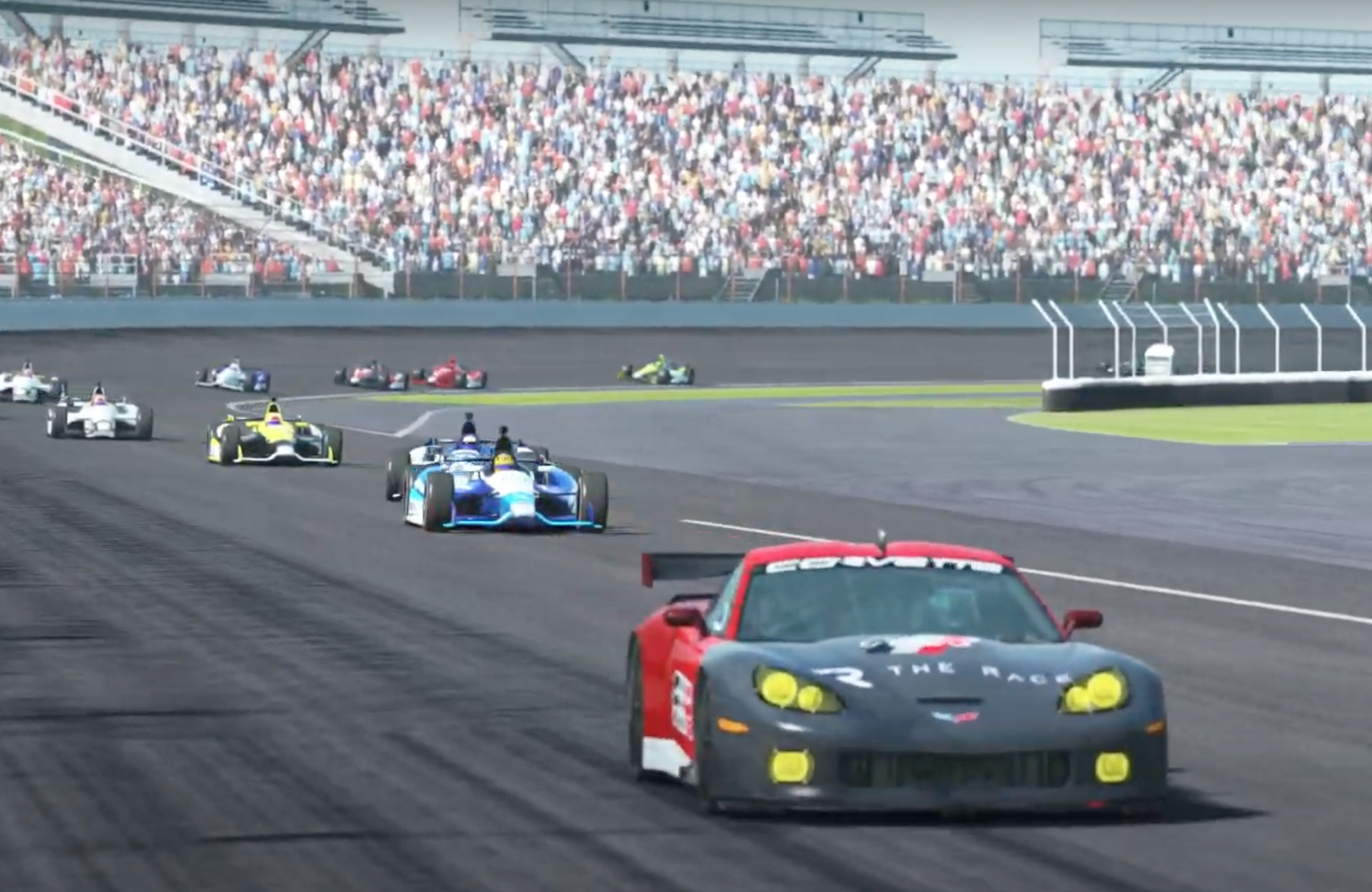 One driver who benefitted from the safety car outings was Liam de Waal, notably overtaking Jordan and Hoyer for the lead of the race within three laps of the restart from the fourth caution period.

Just under halfway into the race it became a Pescara ATP-Autoteile 1-2 as Adam Maguire undercut Jordan by one lap, meaning Jordan exited the pits down on where he was before his stop.

Maguire’s time at the top came to an end during the fifth caution period as he came into the pits while they were still closed, taking first place temporarily before being sent to the back of the field.

On lap 113 of 120 Jordan passed de Waal at Turn 1 for what would ultimately become the race win, Evolution Motorsports’ first in the championship.

De Waal held onto second with Philip Kraus, the winner in the previous oval race, emerging in third after passing Hoyer at the inside of Turn 2 on the penultimate lap.

Hoyer crossed the line in fourth and one place ahead of his team-mate Simoncic, meaning Simoncic comfortably secured the drivers’ championship.

His nearest championship rival heading into the final round, Siebel, saw the chequered flag in eighth which was good enough, along with Jordan’s win, to take the teams’ championship for Evolution.

Williams Esports held onto third in the championship as both Petar Brljak and Martin Stefanko, who finished seventh and ninth respectively, beat the Varga SimRacing drivers.

Simoncic ends the season 30 points ahead of Jordan, who passed his team-mate Siebel to take second in the standings. 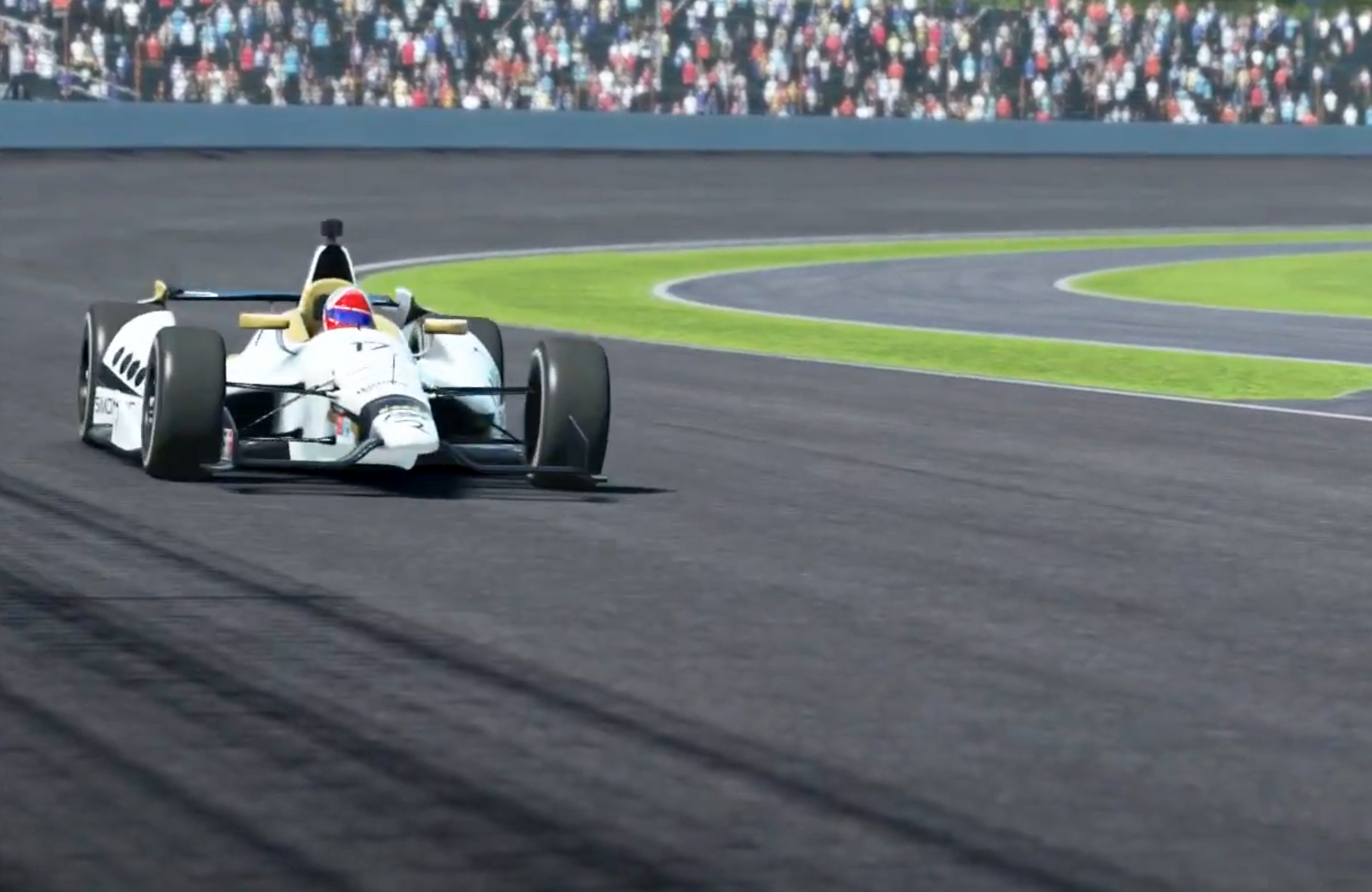