Having started simracing in 2013, Mack Bakkum is now one of iRacing’s top players who has won races in some of the platform’s biggest championships and made it a profession.

He, alongside Coanda Simsport team-mate Josh Rogers, won iRacing’s most recent ‘special event’ which was the 12 Hours of Sebring.

Bakkum started simracing in 2013, but it was a YouTuber that inspired him to move to iRacing from where his passion for virtual racing grew.

WIN in the 12 Hours of Sebring for Joshua & Mack who drove brilliantly and brought the car home in the top spot. Mitchell & Jeremy finished in P3 while Dave, Tommy and Paschalis finished 5th putting all of our entries in the top 5!@realVRS pic.twitter.com/LW0vw218Hh

“I came across Pablo Lopez’s videos where he streamed with a GoPro recording all three monitors,” Bakkum told The Race.

“This looked so much more realistic and immersive than the racing games I was playing before like Forza and the F1 series. That sense of realism definitely drew me to iRacing and simracing in general.”

He’ll be one of 40 racers taking part in the Porsche Esports Supercup, a Porsche backed championship which recently doubled it’s prize fund to $200,000, and will include Red Bull Formula 1 driver Max Verstappen this year

Since getting into iRacing, Bakkum has competed in some of the most prestigious championships on the game.

That includes the iRacing World Championship Grand Prix Series, where he finished fourth in the drivers’ championship in 2017 and went one better the following year.

He’s a three-time race winner in that championship, one of those wins ranking as his all-time career highlight. 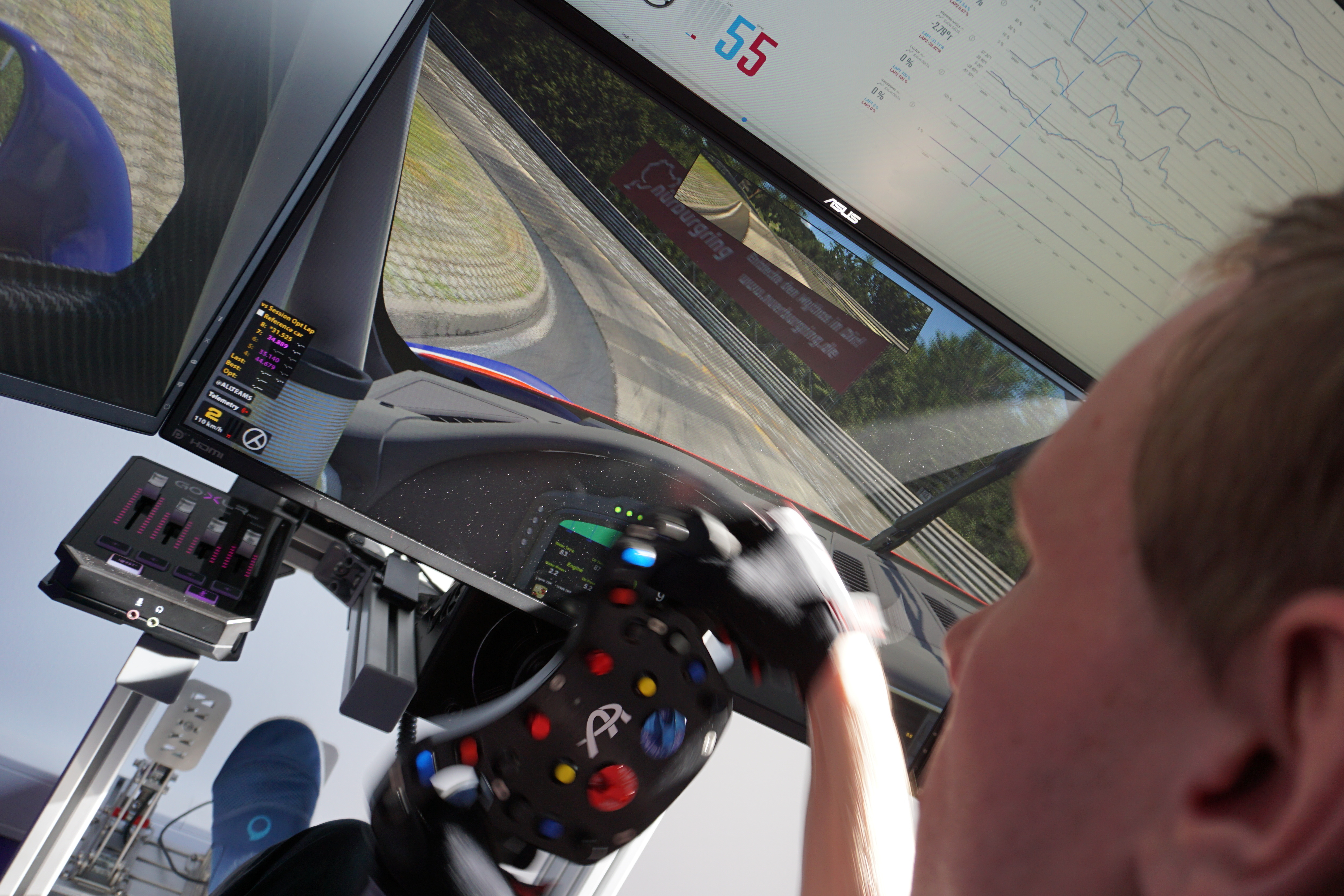 “Winning the World Championship iRacing F1 race at Montreal in 2018 was a very special moment for me,” Bakkum said.

“Following that I’d stay in the same year and say the overall championship result in which I just finished third in the World Championship behind Martin Kronke and Mitchell deJong.”

Bakkum is one of many people who have benefited from the increased popularity and commercial interest in simracing.

“Working closely with a big racing team would be very cool for example, but those are things to build towards” :: Mack Bakkum

He’ll be one of 40 racers taking part in the Porsche Esports Supercup, a Porsche backed championship which recently doubled it’s prize fund to $200,000, and will include Red Bull Formula 1 driver Max Verstappen this year.

Despite having to compete against the fastest drivers from last year as well as those who have raced their way in to qualify like Verstappen, Bakkum still feels confident about his chances heading into the season. 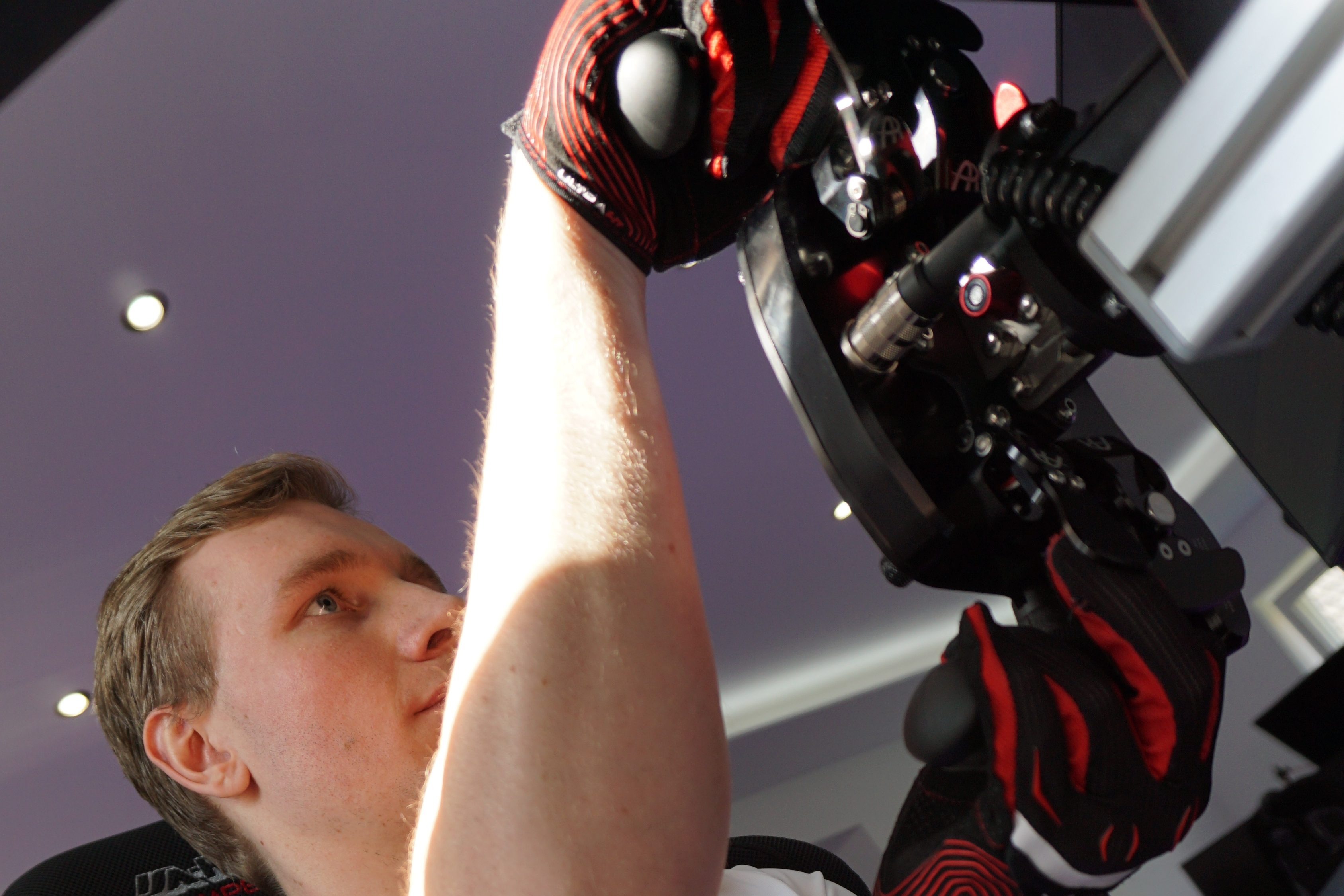 “My ambition for this season is to run for podium positions regularly. I’ve made simracing my profession as of 2020, and I hope to build forward on that.

“Working closely with a big racing team would be very cool for example, but those are things to build towards.”

This self-confidence and proven speed in iRacing is all built on a bedrock of almost no real world racing experience at all.

“The only thing I’ve ever done is some rental go-karting.” Bakkum explains. “Josh [Rogers, Coanda] has talked me into doing a bit of driving in a real kart some time later, but that’s about it.

“Real racing is definitely something I’d love to give a go if given a real opportunity, but simracing for me still takes first place.” 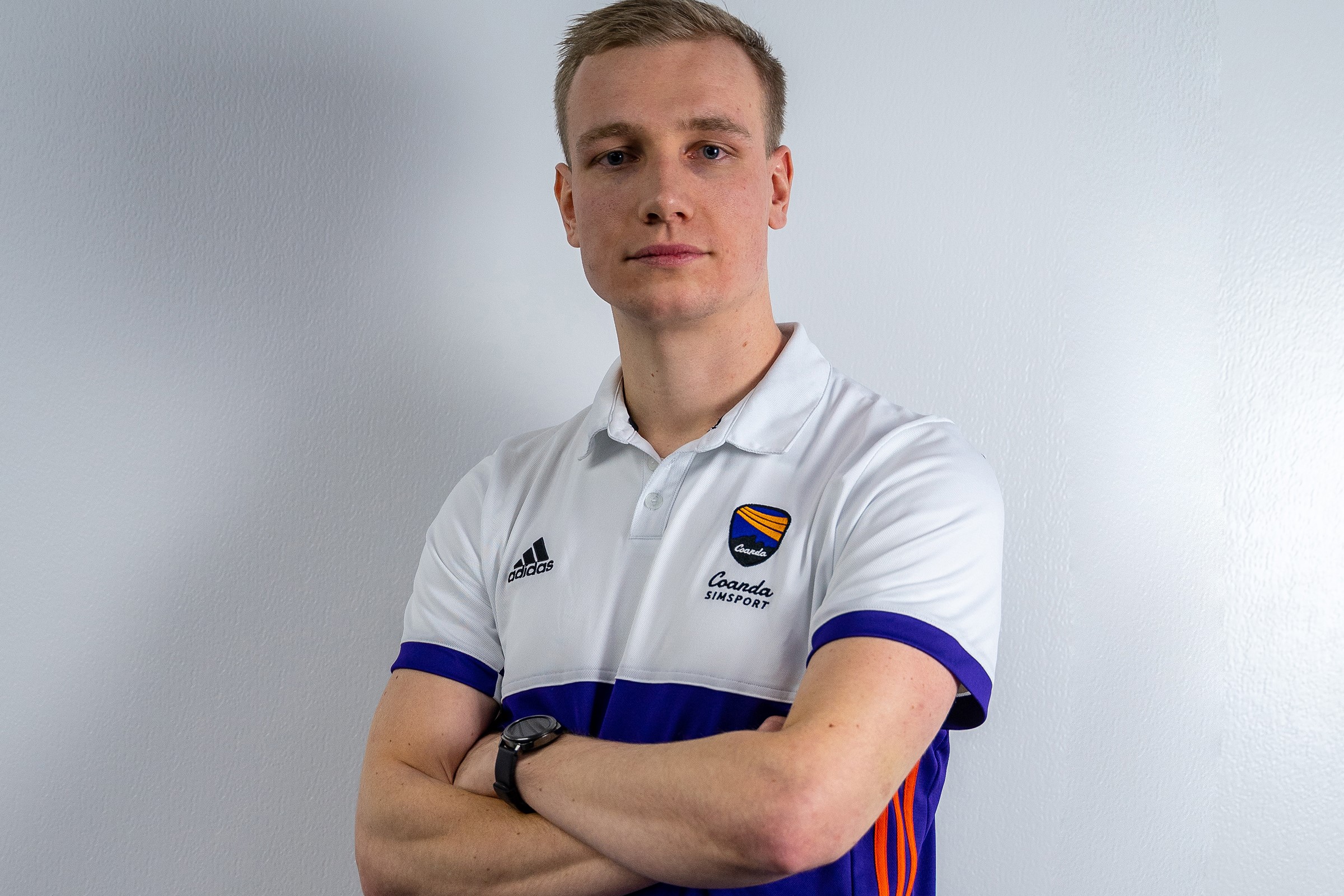