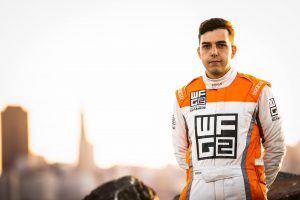 He took pole position at Albert Park and led from start to finish to beat reigning F1 esports champion David Tonizza by over two seconds.

Rasmussen’s rapid pace is hardly surprising given that he finished as the runner-up in the F1 esports drivers’ championship last year and third in 2018.

From the perspective of a viewer it looked to be a comfortable win for Rasmussen, but it wasn’t quite as simple as he made it look.

“It feels good to finally be back F1 racing, and it was nice to get a win,” he tells The Race.

“It wasn’t easy at all but it seemed like I had a pace advantage over everyone, which helped a lot.

“I did about five hours of practice for it, which is very, very little compared to what I would do for a proper race.

“For F1 esports we did like six hours a day, every day, almost for three to four weeks before coming into an event, but in F1 esports events there are multiple tracks whereas this was just one race.”

In the 2019 F1 esports series Rasmussen won a quarter of the races and finished on the podium in over half of them. 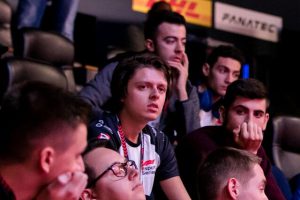 His consistency on track may not have resulted in a drivers’ championship but he played a big part in Red Bull claiming the constructors’ championship.

Despite taking the win in 2020’s first official, but non-championship, F1 esports race and having such great success last year, he doesn’t believe that necessarily means he’ll end the year as a drivers’ champion.

“You can’t really take anything from this race as it was more just a casual race and I don’t think everyone was practicing that hard,” Rasmussen says.

“Last year I got unlucky in the first race where I got taken out and lost a minimum of 15 points, which would have been enough to win the championship.

“So if I get a bit luckier this year and have the same speed it should be good.”

Rasmussen may be best known for his F1 esports efforts, but he’s more than just a one game specialist. 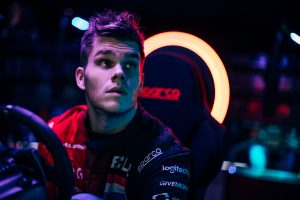 He’s a successful iRacing player too and has won money from some of his wins on that game, most notably winning the iRacing Blancpain GT Series in 2017 with his team-mate Isaac Price.

The following year he and his team finished the championship in second and then third in 2019 from a field of 50 teams.

As is the case for many other sim racers, though, F1 esports has become Rasmussen’s main focus because of the prestige of racing in a championship run by Formula 1 itself.

“I think F1 esports has become big because F1 is involved and all the F1 teams are involved, and of course it has a big prize pool and LAN competitions,” he says.

“I also really enjoy driving the game compared to iRacing or other games.” 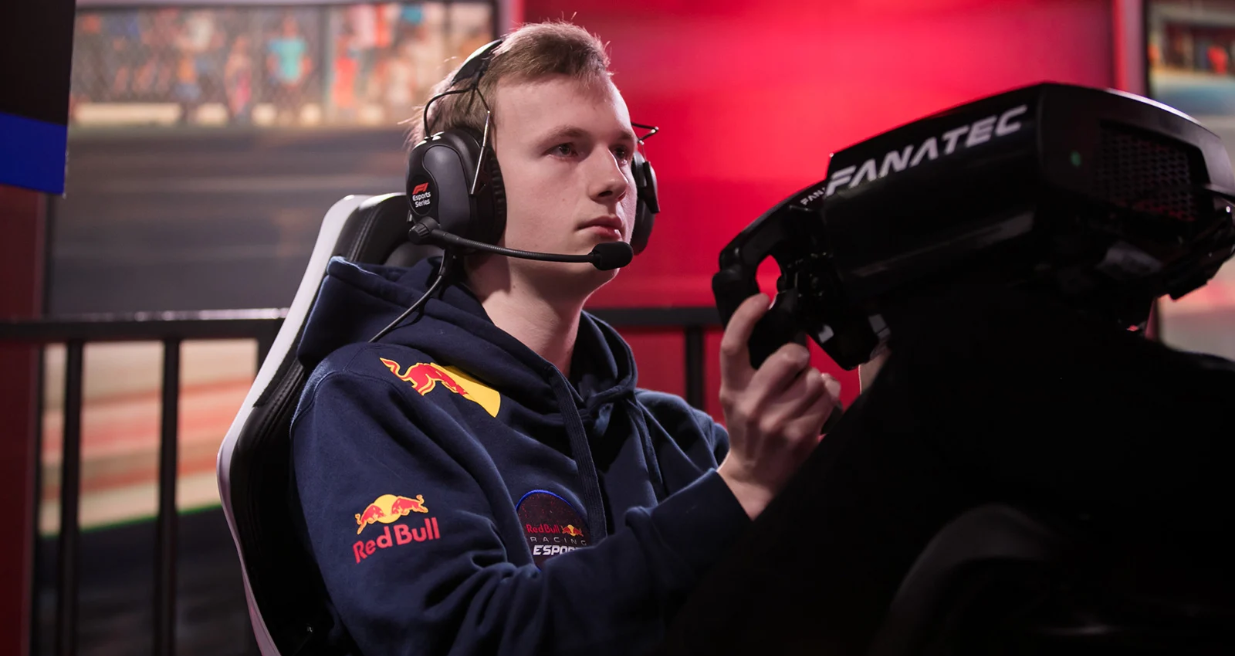