Esports races will count towards the GT World Challenge Europe Endurance Cup’s teams’ championship in 2021, in what organiser SRO believes is a world first.

As part of a new title sponsorship deal with simracing equipment manufacturer Fanatec, each team will nominate one driver to take part in a race on Assetto Corsa Competizione at every real-world round of the GT series.

The points scored in the esports events will contribute towards the teams’ championship in both the overall contest and the Silver Cup section for drivers with silver ratings in the FIA’s categorisation.

The series announcement said the combined sim and real-world points-scoring model could be rolled out to other SRO-run championships in Asia, America and Australia in the future. 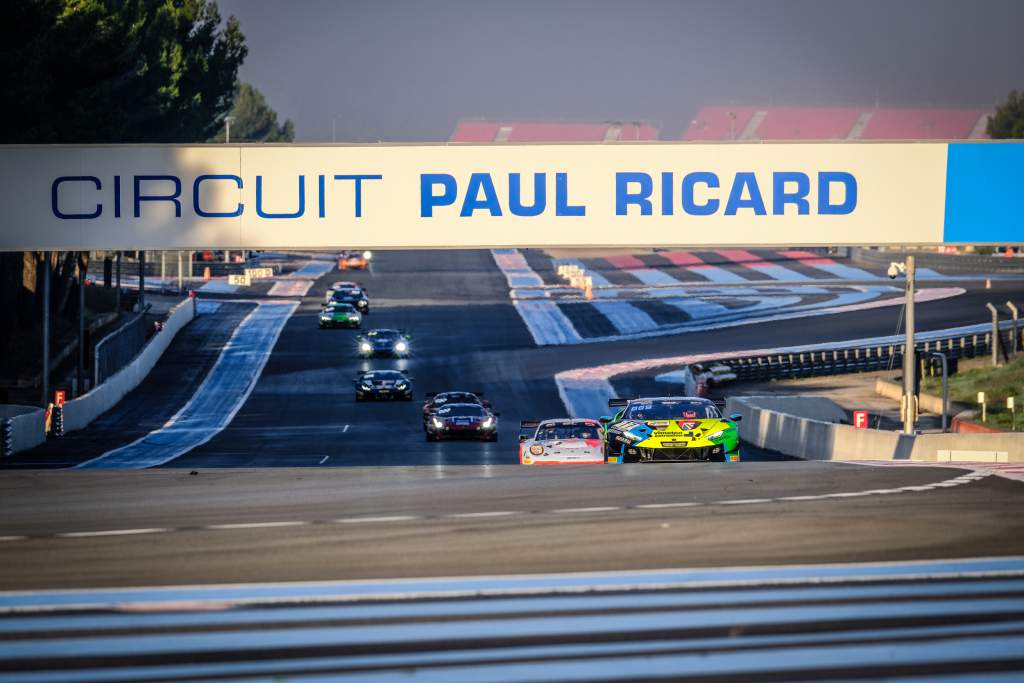 Thomas Jackermeier, CEO of Fanatec’s parent company Endor AG, said: “There are good reasons why this series is the most popular GT series in the world. [SRO chief] Stephane Ratel is leading the industry with innovative changes and he was very open when I introduced my ideas about a combined simracing motorsport series to him.

“Allowing virtual race events to contribute to real-world championship points is the ultimate acknowledgment that simracing has truly arrived on the big stage.

“It sets the bar high for other racing disciplines to integrate esports in more meaningful ways in the future.”

The Endurance Cup is due to commence at Monza in mid-April. Its calendar also includes the Spa 24 Hours.