Job took his first pole position of the season and with that the 10 bonus points for being the fastest in qualifying at Imola.

Despite nine laps worth of attempts and Rogers temporarily taking the race lead for a matter of seconds, Job held on to first place to get his second win this season.

#PESC – ARE YOU NOT ENTERTAINED?!?

Two of the best sim racers in the WORLD trading paint for the lead in the @PorscheRaces @TAGHeuer Esports Supercup at Imola! #NeverNotRacing

For the rest of the top eight, it was more or less the status quo, although Alejandro Sanchez lost a position to Maximillian Benecke and then a half-spin on the final lap at the Variante Alta chicane meant he lost a further two places and crossed the line in eighth.

That meant the Spaniard started on pole position for the double-length main race with Rogers and Job starting in seventh and eighth respectively. 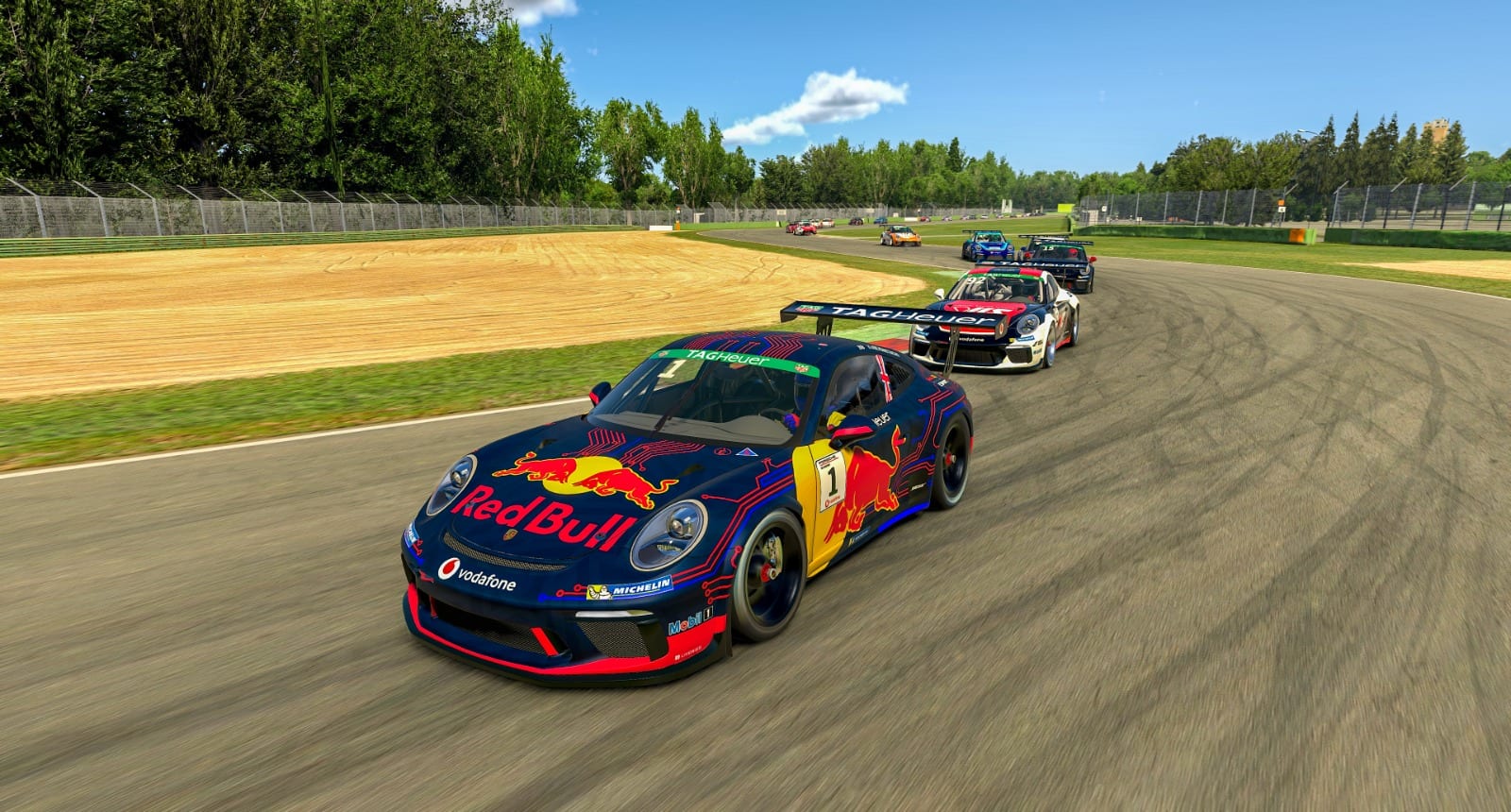 However, Job was taken out of contention for serious points on the opening lap after side-on contact with Zac Campbell.

The two were running next to each other heading into the Villeneuve chicane until the Red Bull Esports’ driver was tagged and spun around, dropping to the last place.

Meanwhile, Rogers moved up to third place within three laps before closing down the near two-second gap to the top two.

The Australian was able to pass race winner Kevin Ellis Jr for second with a move up the inside of the Tamburello chicane and he repeated the move on the following lap to pass Sanchez for the race lead.

Despite an attempt from Sanchez to re-take first place in the final few laps, Rogers went on to win the main race at Imola and go to the top of the championship. 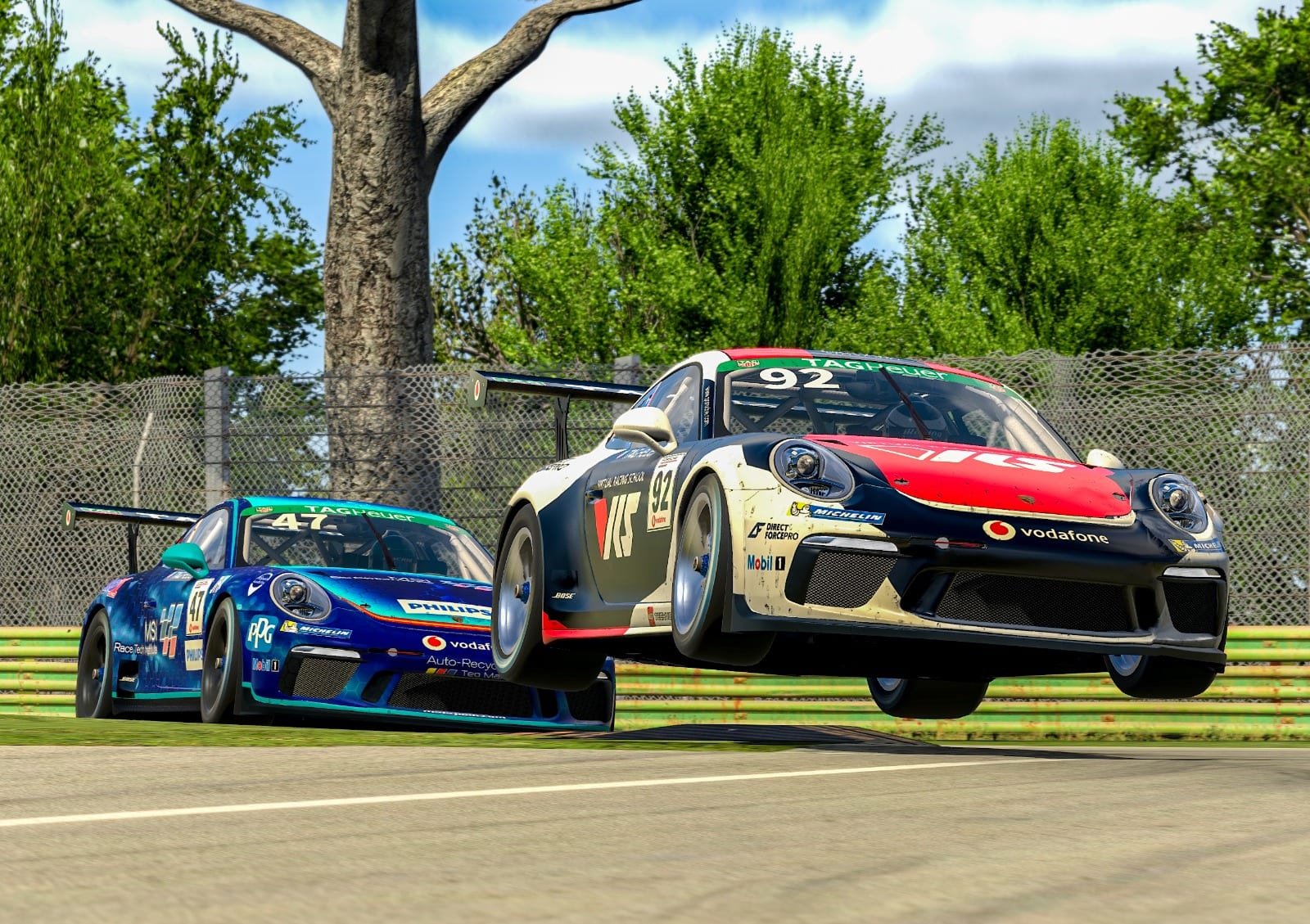 Sanchez and Ellis Jr completed the podium with Benecke in fourth and Campbell in fifth.

Mitchell deJong started this round as the points leader but after a mediocre performance, 12th in the sprint race and seventh in the main race, he’s dropped to second and is now 37 points behind his Coanda Simsport team-mate.

Job has kept seventh in the standings but has just over half the points of Rogers, as he’s on 109 points compared to Rogers’ 198.