Red Bull was one of the three Pro teams to make the final day, along with Lazarus and Williams Esports.

A $35,000 winners prize was split between Red Bull’s trio of drivers, Aurelien Mallet, Robin Betka and Alexandre Arnou, as they outscored second-placed Lazarus by 63 points.

The series win means Red Bull has taken its second team title from a Forza Motorsport 7 competition in two years as the energy drink giant’s esports team also came out on top in the 2019 Forza Racing Championship.

Williams had a difficult day as Kuba Brzezinski retired from the first of three races in the final day due to a game crash.

Their fortunes changed in the final race as Brzezinski fought his way from the back of the grid to fight with Mallet and Betka for first place.

A slow exit from the pits for Mallet put Brzezinski into second and in the middle of the three-car pack.

On lap 24 of 30б Brzezinski was able to pull alongside Betka on the exit of the first chicane on the Mulsanne straight and brake later for the second chicane to move into the lead.

That moment that @KubaBrzezinski in the @WilliamsEsports took the lead!

Betka’s second-place finish came as a shock considering that, over the four days of the Super Final, he won every race he took part in before the final one.

Reigning Le Mans Esports Series champion Veloce Esports was added into the Super Final as a wildcard entry but the team was knocked out at the end of the third day.

While Red Bull ended on top in the Pro class, LM Legends was the highest-placed Pro-Am team.

The Pro-Am teams were comprised of drivers who qualified through the various hotlap qualifying events, with Alex Harrison, Johan Bergera and former Williams Esports driver Gary Mitchell making up the championship-winning team.

A winners prize of $17,500 went to the LM Legends team, with each of the drivers receiving an equal share.

Hairpin Heroes entered the final race of the day second in the Pro-Am class and only four points behind LM Legends, but a disconnection for both Hyuk Jung and Nathaniel Stormski dropped their team to third in class and behind the Hotlappers team. 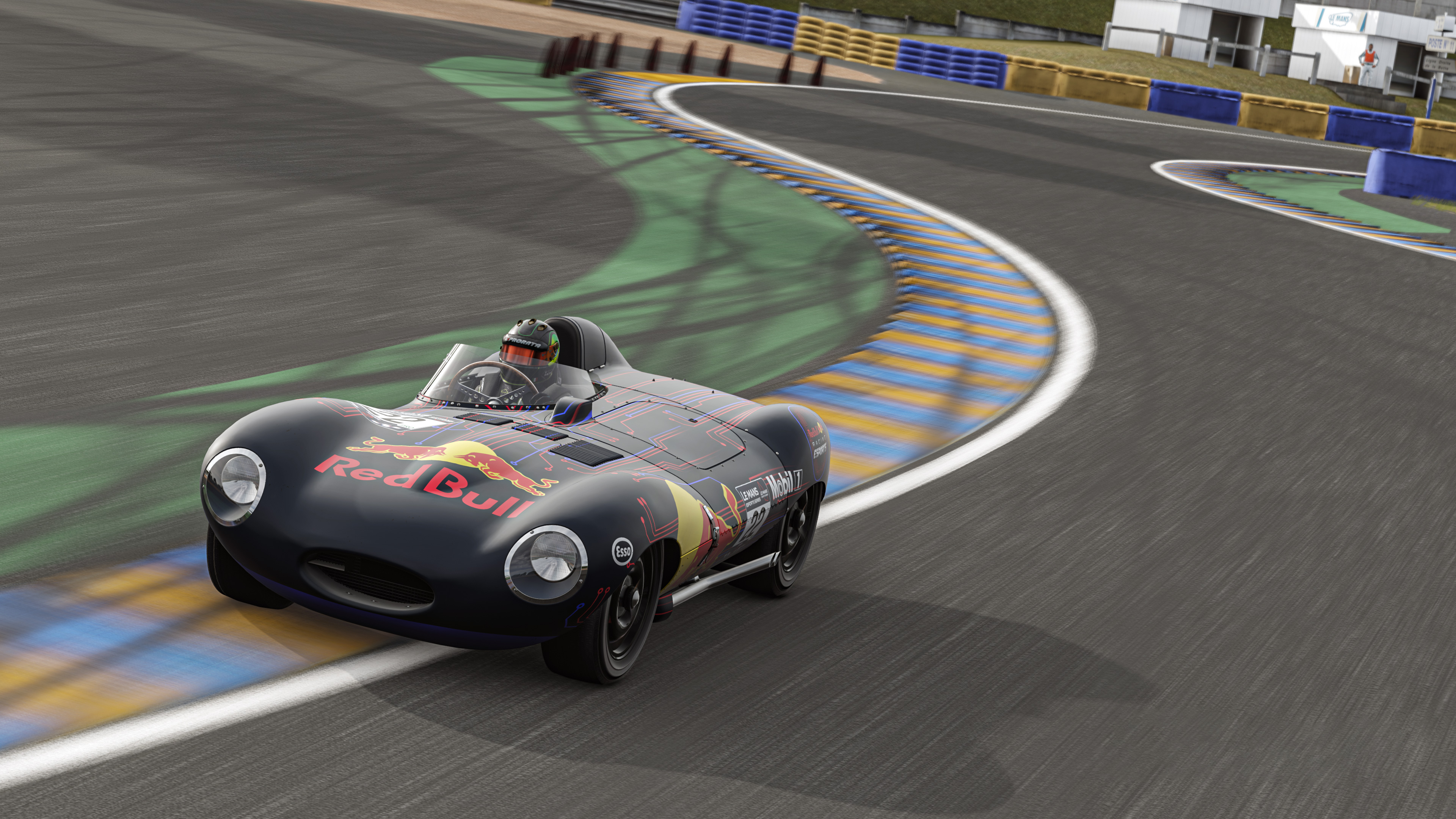