The Nurburgring GP circuit won the public track poll with 56.3% of the votes compared to Monza which received 43.7%. The races are always contested in a team of two – a real-world pro and a sim racer – in a relay format using Dallara F317s. 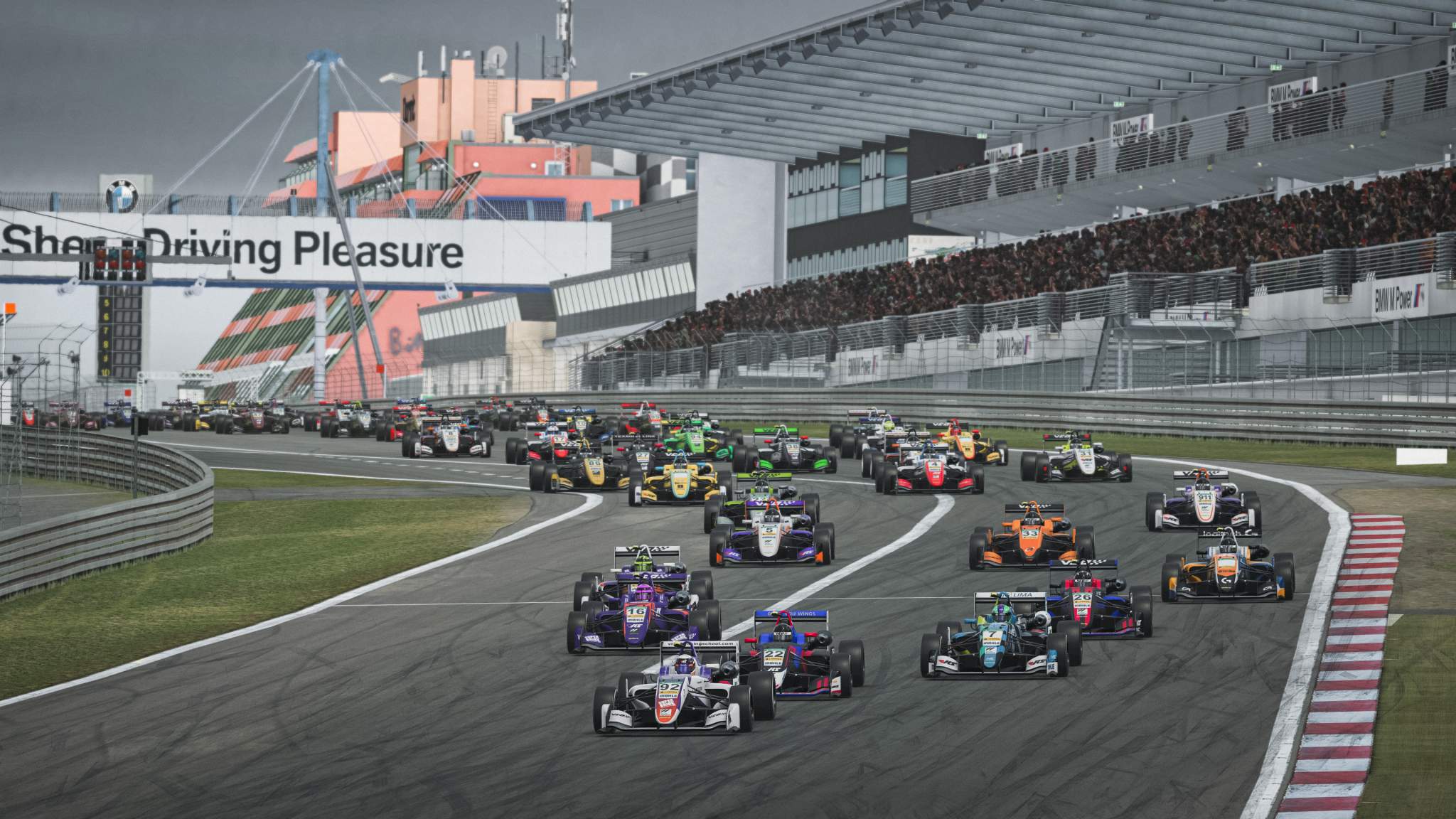 The shock result was previous race winner Maximillian Benecke – victorious with team-mates Max Verstappen and Lorenzo Colombo this season – who started the race in ninth.

Before the end of the first lap, Job found his way ahead of Rogers to take the lead of the race which he held onto before the esports drivers mandated to start the race pitted and handed the car over to their real-world pro team mate counterparts.

Despite differing pit stop times, with Job handing his car over to Eng one lap after Rogers stopped for Ayhancan Guven’s stint, the order up at the front remained the same.

It wasn’t until the final lap that Guven made a bid for first place and he got close enough to lightly hit the back of Eng’s car at the exit of the final corner but to no avail.

Eng and Job earned $1000 for their race win but second place was good enough for Guven and Rogers to top their respective championship tables.

Red Bull Esports’ Graham Carroll trailed Rogers by just six points heading into the latest round and didn’t put himself in the best position to mount a championship challenge as he qualified in fifth.

He was still in fifth when he swapped over to his real-world team mate Laurin Heinrich, but overtakes on Sage Karam and Marius Zug ensured Carroll and Heinrich ended the race on the bottom step of the podium. 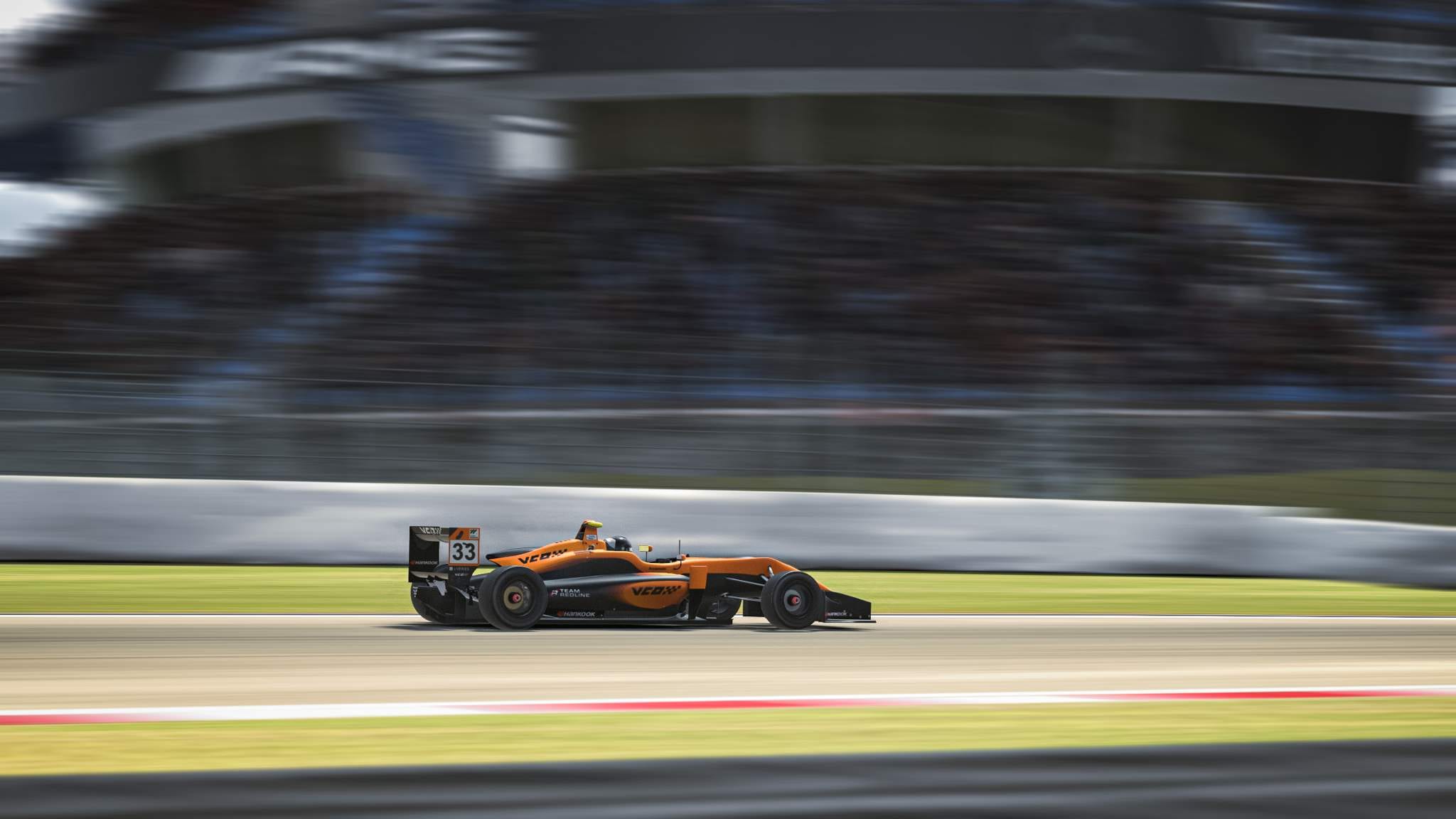 Pole position and second place means Rogers now has an 11-point lead over Carroll, whereas the lack of qualifying points for Guven means there was only a two point swing at the top of the real world pro standings with Guven the current leader and Heinrich in second.

Meanwhile it was a second disappointing round in a row for once strong championship contender Benecke of Team Redline who, along with his new team-mate Bent Viscaal, crossed the line in sixth (above).

However a 10-second time penalty for causing a collision in the early stages of the race means they were demoted to ninth place. 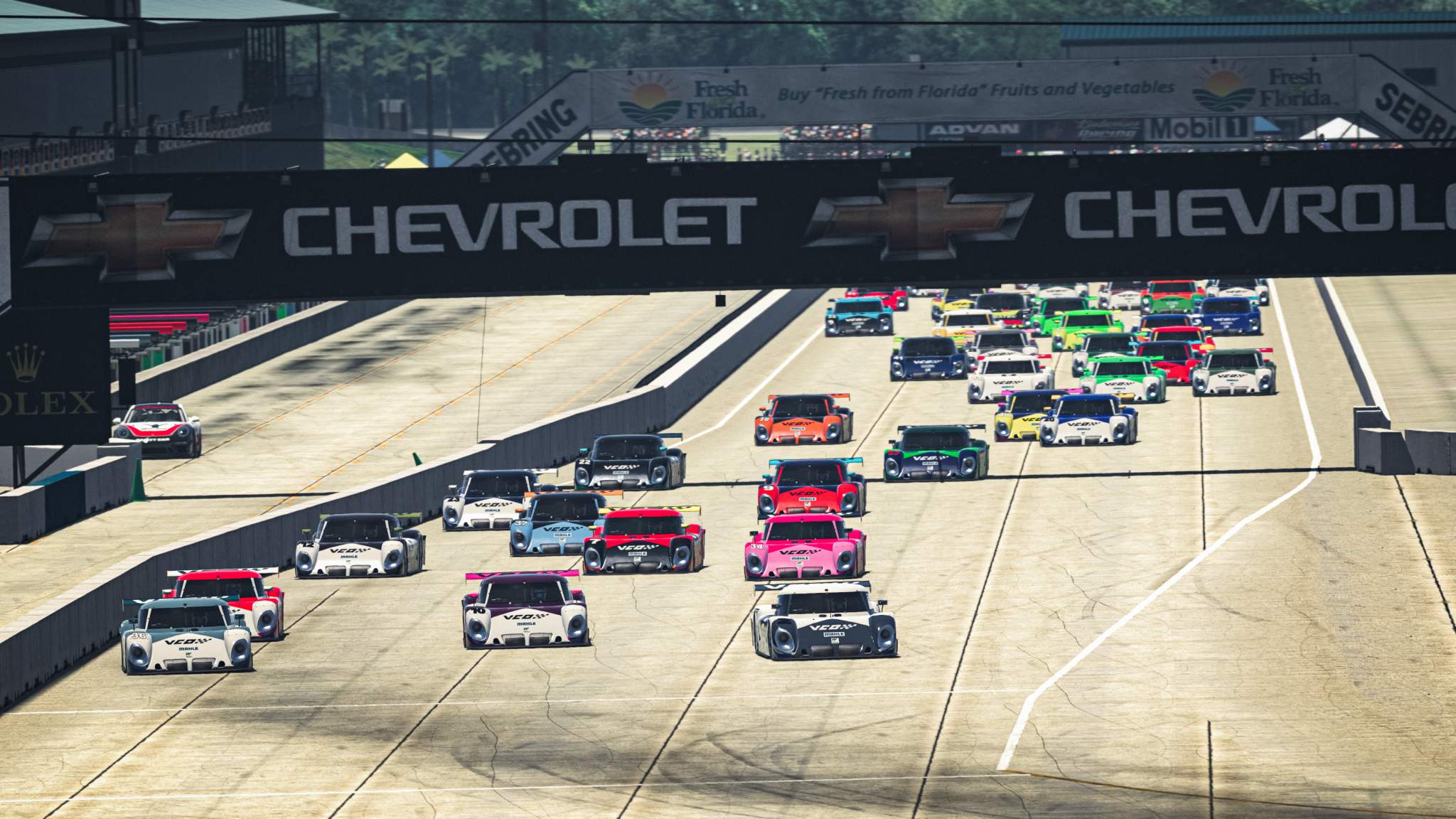 It was the turn of the real-world pros to take part in the separate 20-minute fun race with Riley MkXX Daytona Prototypes at Sebring.

It was a poor start for Juncadella as he fell to fourth, behind Heinrich, Denes as well as Sage Karam.

The pair of Heinrich and Denes were able to pull away from the rest of the pack but Denes never found a way past Heinrich, giving the German driver his second fun race victory in three races. 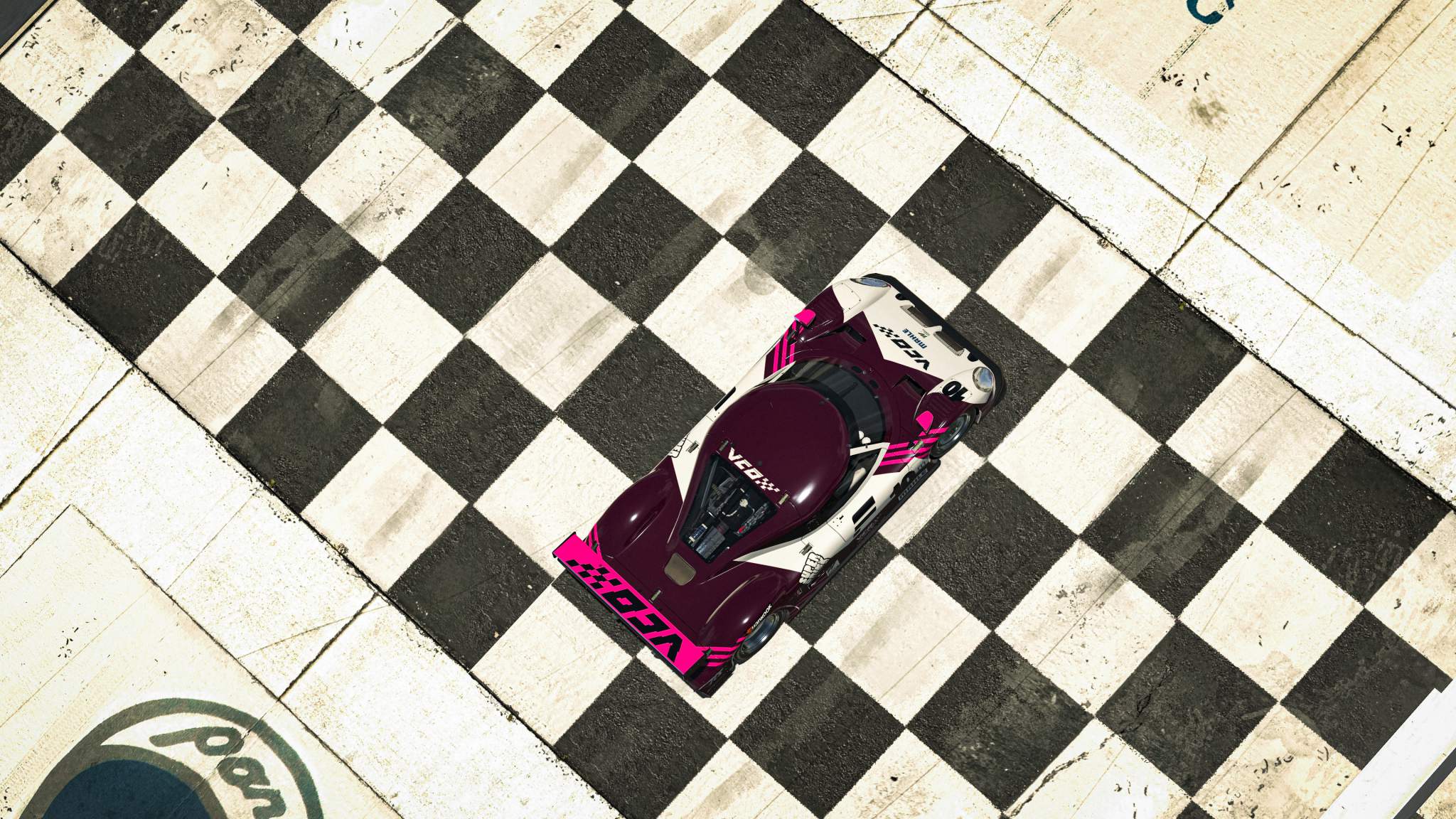 Philipp Eng steadily worked his way up from seventh on the grid to third with Juncadella in fourth and ahead of Karam after the two traded places in the latter stages of the race.

Rudy van Buren crossed the line in sixth in his debut ProSIM event, which was an improvement on his qualifying position of 13th.

Both the esports drivers and real-world professional racers will take part in one more fun race each to determine the overall fun race champion. 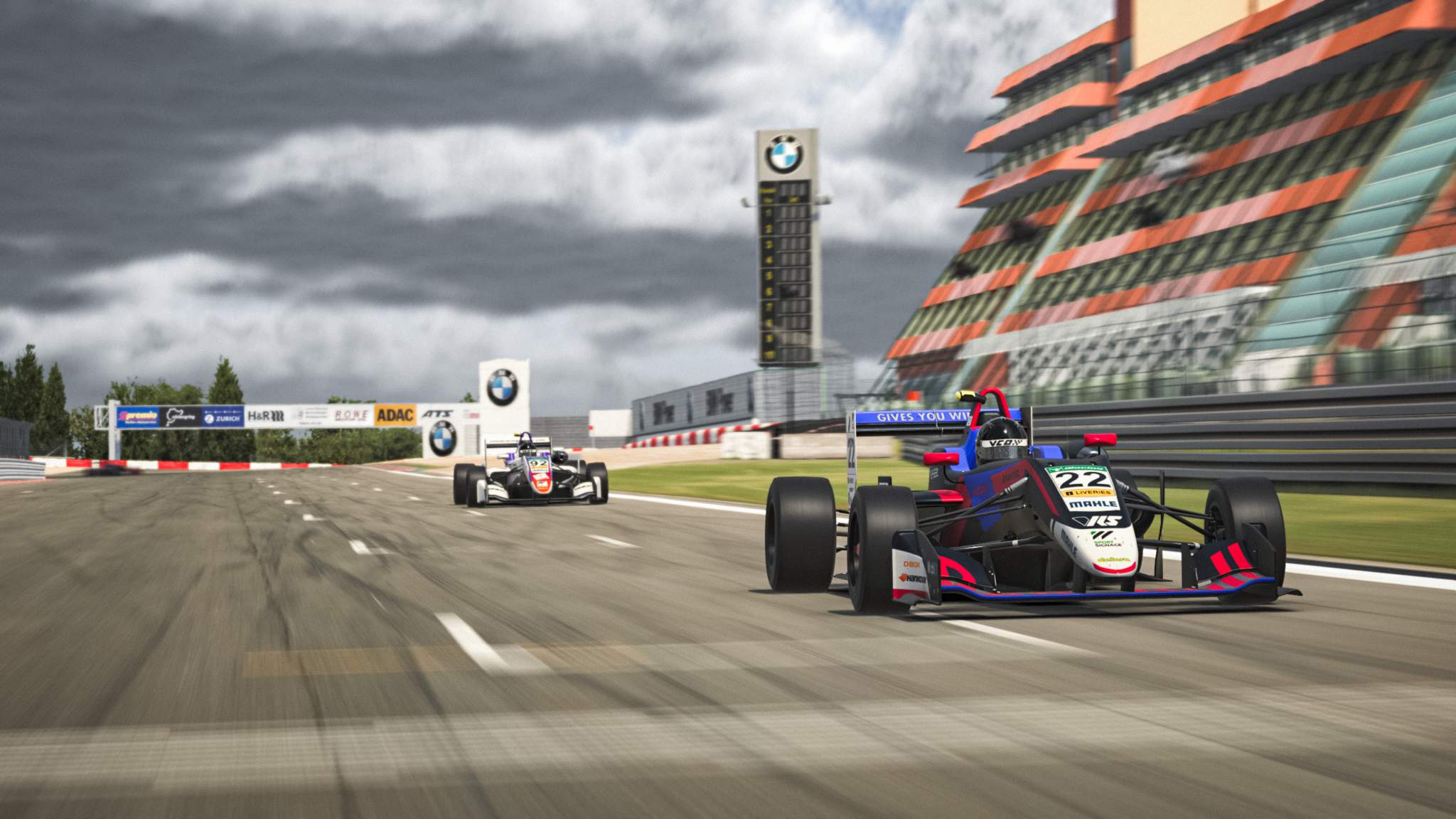