Williams needed to claim all three round wins to beat Porsche24 Redline in the league table and they got off to a good start as Martin Stefanko and Kuba Brzezinski won their individual races, scoring Williams a point.

In the relay race, Williams Esports’ Stefanko started on pole position without any of the three Porsche24 Redline drivers able to reclaim track position.

Williams went on to win crossed the line in first, but a subsequent penalty for pit lane speeding by Stefanko meant Porsche24 Redline won the round and the inaugural season of the V10 R-League.

Champions of the inaugural @V10RLeague season, what an achievement!

Hats off to our amazing drivers, you made us proud! 👏 pic.twitter.com/o9ToMcXFGX

However, the teams were not aware of this until later on, so both teams went into the final round – a six-car sprint race – thinking they had a chance, with Brzezinski and Nikodem Wisniewski locking out the front row for Williams.

An attack from Redline’s Michal Smidl into the Turn 11 and 12 chicane forced Wisniewski to take to the outside of the corner and then he opted to cut across the chicane after making contact with Atze Kerkhof who was to his right.

Great effort from all our drivers as we finished the inaugural season of the @V10RLeague in second place 🥈👏#WilliamsEsports #SimRacing #Esports pic.twitter.com/C9Usmr5Ql3

As Wisniewski rejoined the circuit he hit the side of his team-mate Stefanko, sending both of them spinning.

Brzezinski held on to win, but with the three Porsche24 Redline drivers in the next three positions it resulted in both teams scoring 13 points from the race and so neither scored a second league table point.

In the fight for third in the league table Red Bull needed to grab two more round wins than BMW Motorsport to take the position away from them.

Red Bull got off to a strong start as they took a point away from the head to-head round as Joni Tormala bested Cem Bolukbasi and Graham Carroll crossed the line ahead of Coque Lopez.

The team then scored a second point in the relay race courtesy of a spin from BMW’s Kevin Siggy on the exit of Turn 19 which meant Red Bull won the event by nine seconds.

Racing Point held onto fifth in the league table despite a 2-1 loss to Yas Heat.

Both Baldwin and Opmeer won their heat races against Shanaka Clay and Mike Epps respectively to score a point for the team.

In the seven-lap relay race they had a comfortable lead but in the switch over Capoccia was unable to leave the pits, resulting in the team failing to finish the relay race and losing by default.

However a Yas Heat 1-2 in the sprint race, with Baldwin winning, meant Yas Heat won the third event in the match to score two league points.

Only a clean sweep for Yas Heat would’ve put them ahead of JAESA Team Suzuki in the league table as JAESA scored one point in their matchup against Team Fordzilla.

Fordzilla won the relay race as they undercut JAESA and maintained track position, but JAESA won the head to head round two points to one.

In the sprint race though Fordzilla’s Pablo Lopez won with the three JAESA drivers in second, third and fourth.

Those results meant both teams scored 13 points in the sprint race and so neither scored an additional league table point.

The draw against JAESA Team Suzuki also means Team Fordzilla end the season without a single match win to their name. 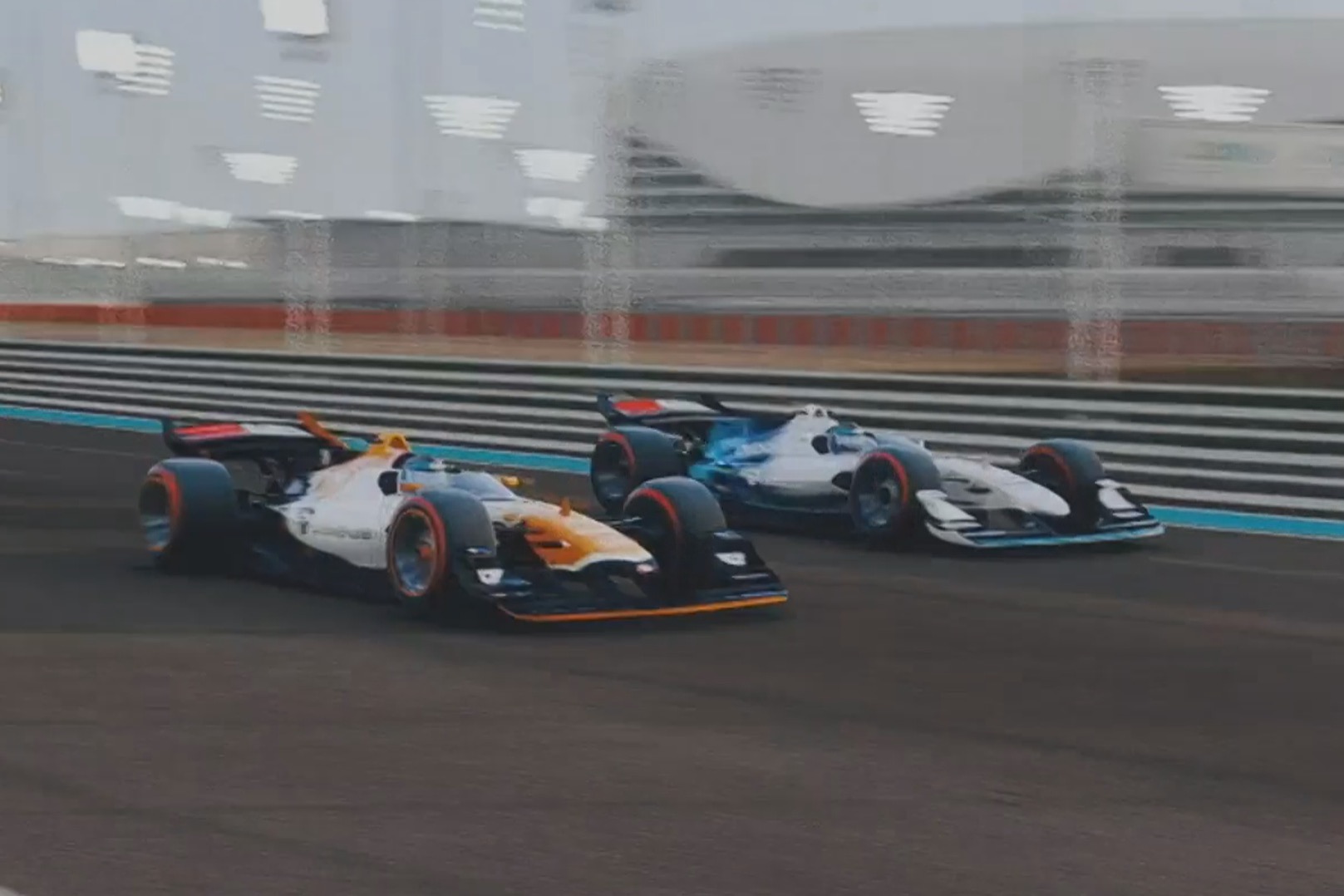