Matteo Pagliani won the first-ever F1 Mobile Racing Esports competition, beating over 60,000 other racers to be crowned the champion.

For his efforts, Pagliani – who hails from Italy – has won a real-life trophy along with another, as yet unrevealed, special prize.

It’s not the first time an esports competition has been held on a mobile phone app, with Henrik Drue qualifying for the first running of World’s Fastest Gamer through his skills on Gear.Club and Riley Gerster making the second running of the competition through the same mobile app.

🏆 Congratulations to PAGLIA from Italy 🇮🇹 on being our F1® Mobile Racing Esports Tournament Winner!! 🥇🎉🎉

Thank you to all racers for the incredible competition! 👏👏 pic.twitter.com/NjvkkOhnFW

Across the entire competition, more than 10 million player-vs-player took place with a total of 105 million minutes spent by players trying to make the final. 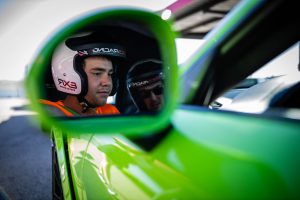 As it’s a free-to-play app Pagliani faced extensive competition, with a total of 7000 players making the finals, 3,500 making the grand finals before 53 people took part in the two-hour long final stage.

The 53 finalists had a two-hour window to compete in as many one-on-one duels as possible against the other finalists and rack up as many points as possible.

In each duel, players raced against each other around one lap of either Silverstone, Spa, Monza, Marina Bay or COTA and they scored points if they beat the other player.

With points earned for each duel the player won, the aim was to win as many races as possible during the two-hour window.

At the end of the two-hour time slot, Pagliani racked up the most points to become the inaugural F1 Mobile Racing Esports champion. 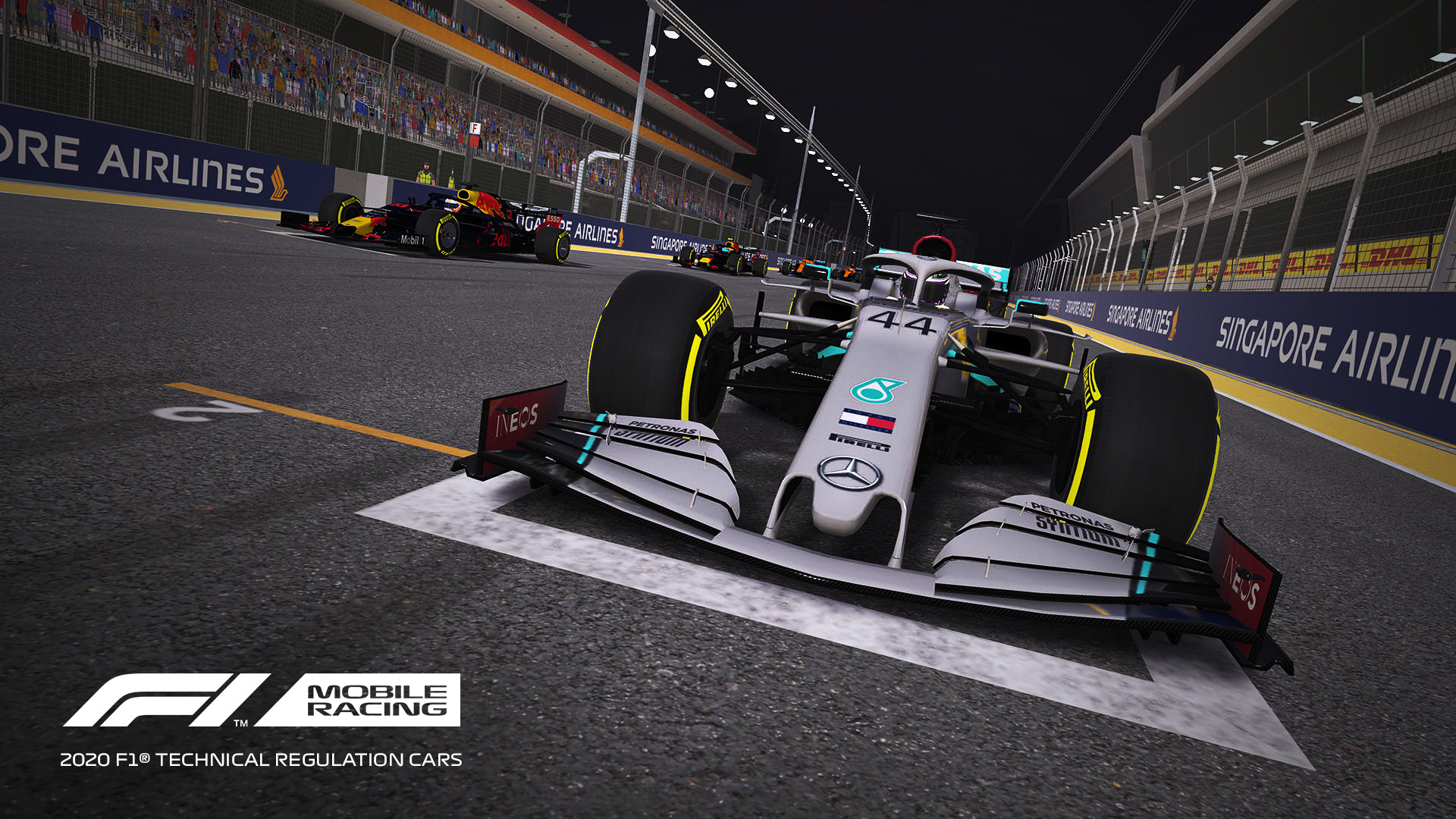