A brand new esports awards ceremony recognising the best drivers, teams and games in sim racing will be held at the end of the year by Virtual Competition Organisation.

The VCO SIMMY AWARDS will have a broadcasted event on December 26 in which the winners in the 10 different categories will be announced.

For each winner, VCO will donate €1000 to a charity of the winner’s choice.

The nomination period for the VCO SIMMY AWARDS runs from today to November 25 with anyone able to suggest up to five nominations for each category.

The three with the most nominations in each category will then go to the voting stage held from November 26-December 6.

Half of the votes will be decided by fans and the other half by a jury of selected esports judges.

“The VCO SIMMY AWARDS is the culmination of an exciting year for esports racing.” said Florian Haasper, CEO of Virtual Competition Organisation.

“The awards allow us to recognise the performances and extraordinary achievements of renowned and less-known esports racing participants across all sim platforms.

Send us your nominations in ten categories.

“I would like to say a big thank you to the members of the jury, whose expertise gives the ‘SIMMY’ even greater significance.

“The fact that the awards will also help good causes means we are rounding off this special competition with a worthy awards ceremony at Christmas.”

You can cast your own nominations by clicking here. 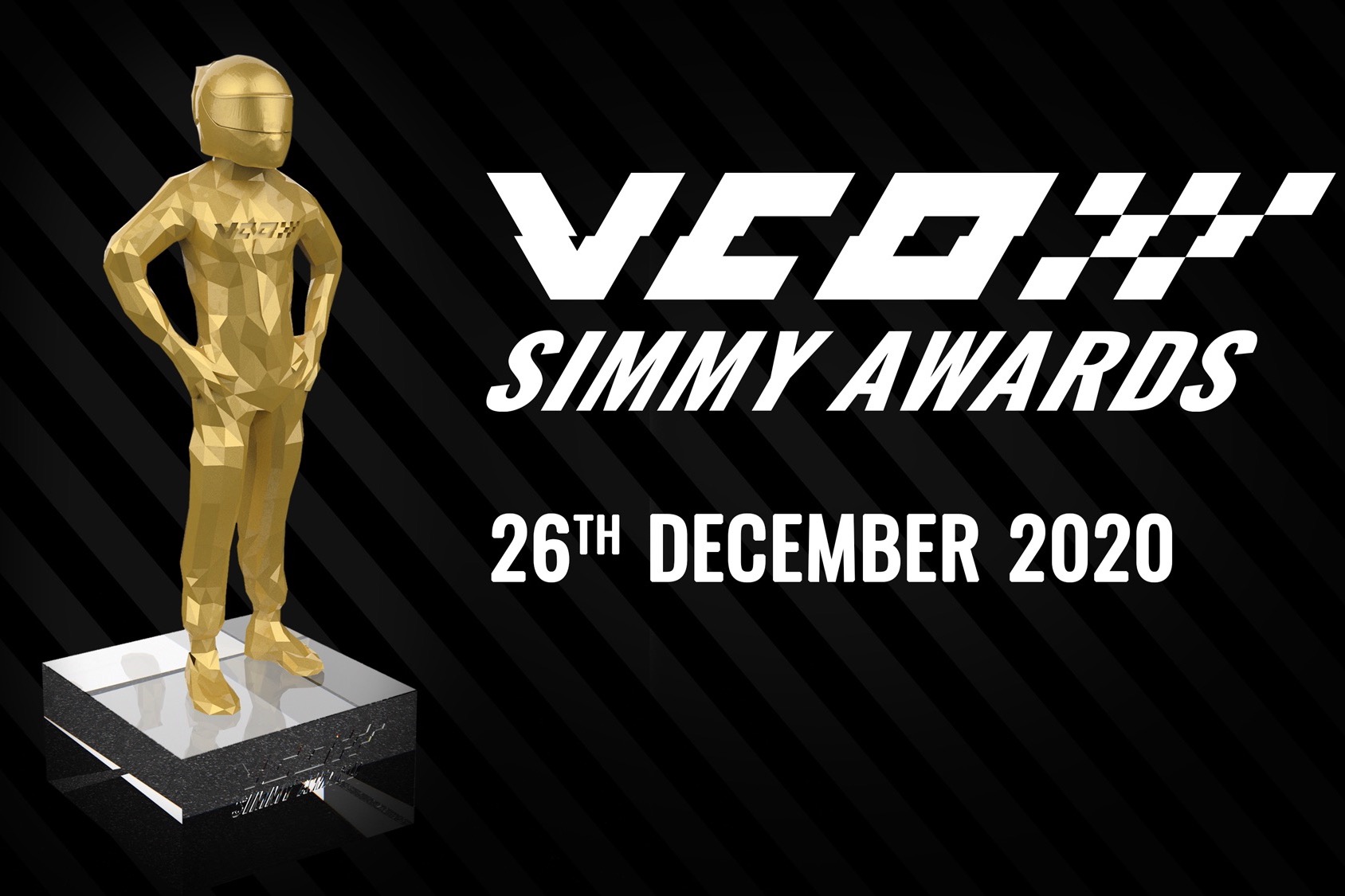