There will be a $50,000 prize pool minimum with VCO hoping fans increase it through donating via the crowdfunding platform Fundrazr in exchange for items of merchandise such as keyrings and baseball caps.

From August to November there will be two qualifier events running on iRacing, rFactor 2 and Assetto Corsa Competizione with the top five teams progressing through to the tournament proper. Each team will earn $1000 for successfully qualifying. 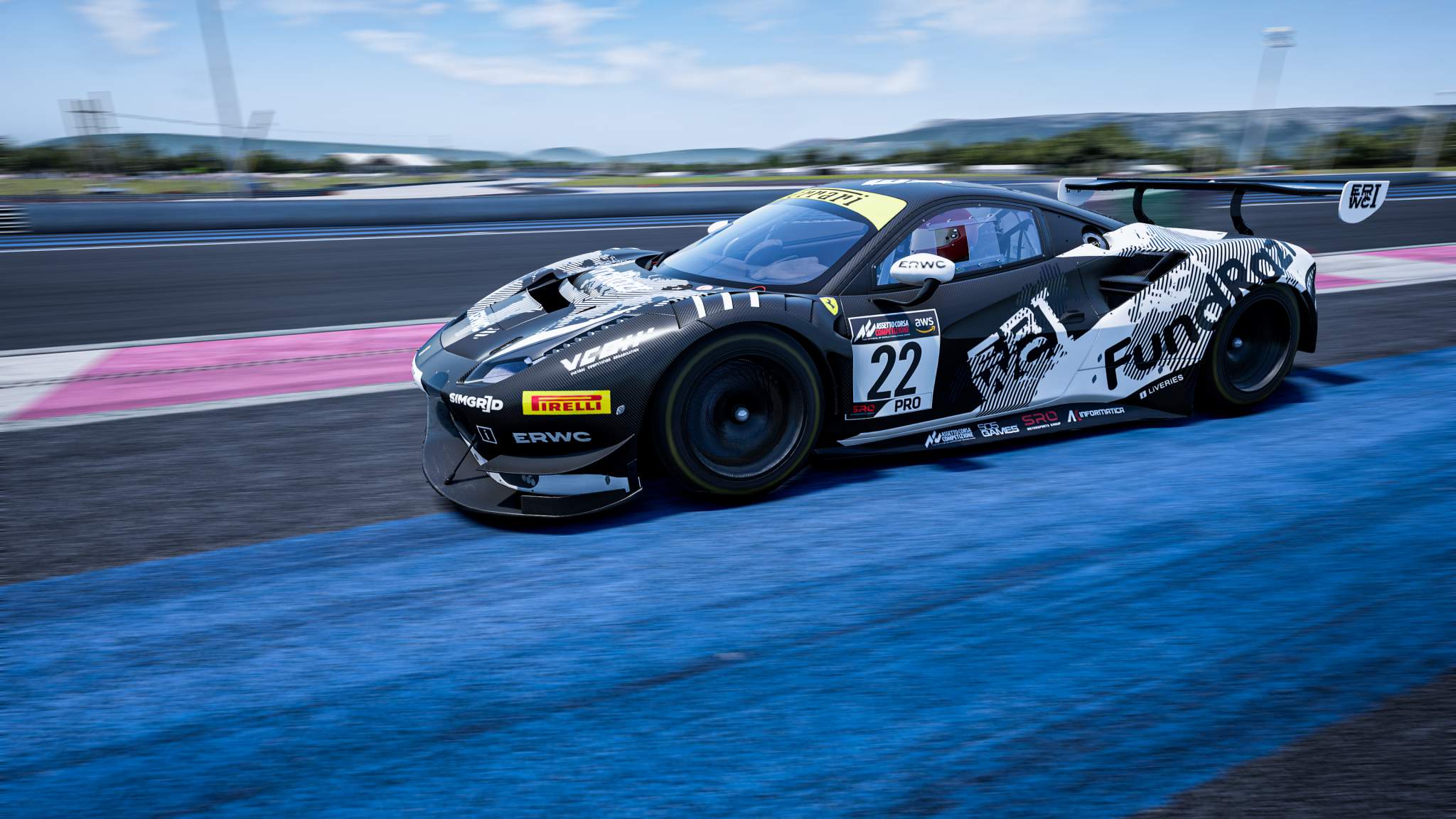 Currently the tournament is scheduled to take place over the course of 10 days in January 2022 with the 30 teams whittled down to nine that make the finals before the top two teams go head to head in the final day for the overall victory.

The drivers who take part in the tournament will need to be skilled in all three games as teams will be able to nominate up to six drivers and five of them will take part in each race.

Some of the races will involve cars that only exist virtually and on specific games, such as the Dallara iR-01 from iRacing (below) or the fully-electric eX ZERO on rFactor 2 that’s been used for the RCCO World eX Championship.

VCO has run competitions on all three games separately, with most recently Coanda Simsport’s Josh Rogers and Ayhancan Guven winning the esports and real-world pro championships respectively in the iRacing based VCO ProSIM Series. 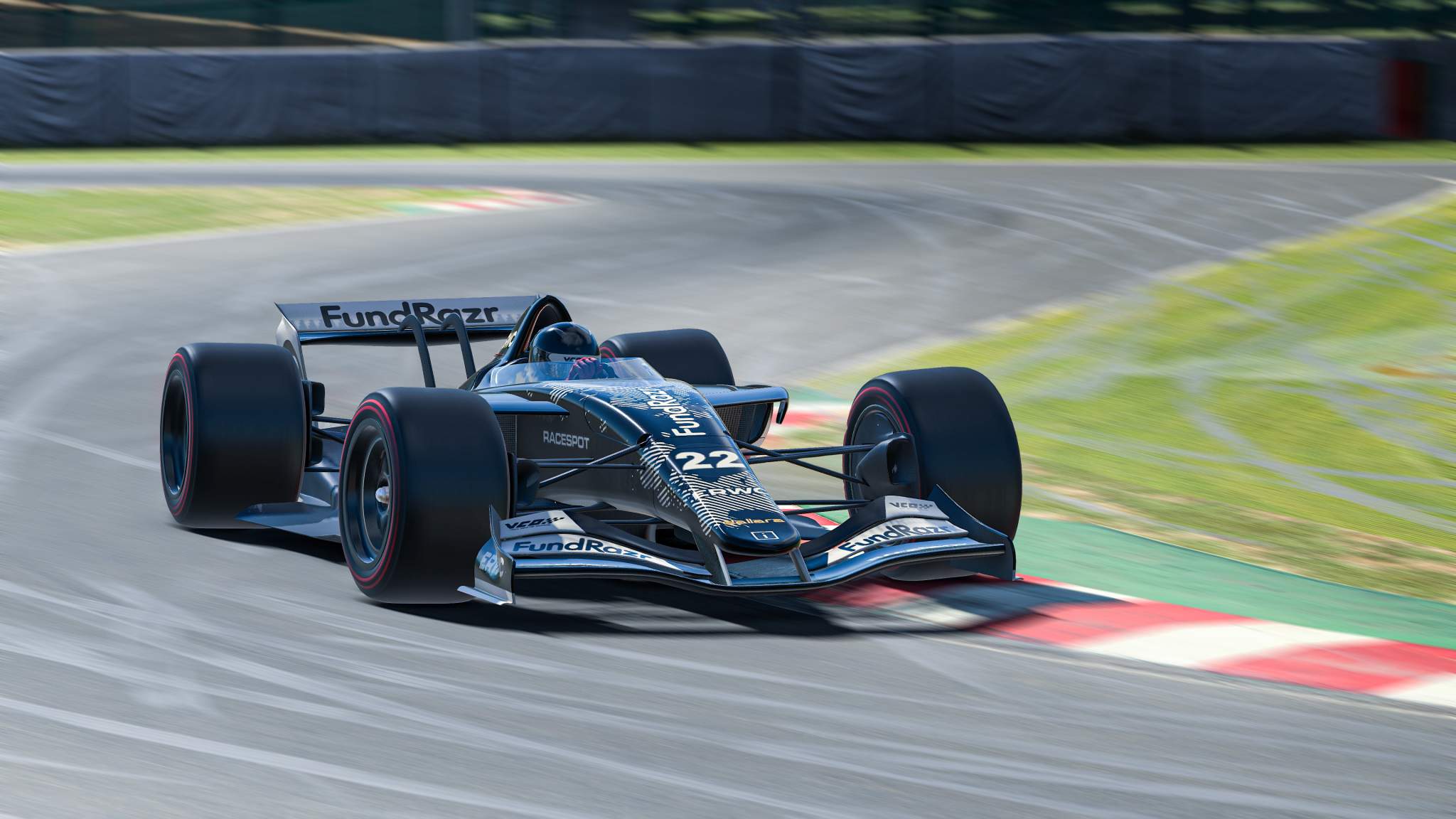 “The creation of the ERWC represents the logical next step for the VCO,” said Florian Haasper, CEO of the VCO.

“We want to employ new ideas and creative approaches to develop esports racing further with our own top projects.

“That was the case with the VCO ProSIM Series – and we are continuing along this road with the ERWC.

“The focus is on the Esports racing teams, there are countless championships on each platform but the ERWC will be a cross-platform tournament that will address the entire community.”