All 11 real-world MotoGP teams have picked a rider to represent them for the in-person Global Series as well as a reserve.

The gamers were chosen after three online challenges on MotoGP 19 that made up the Pro Draft phase of the competition.

The top 22 players – 16 from Europe and six from the rest of the world – were then entered into the selection process, where the teams picked who they wanted to represent them.

Reigning champion Saveri remains with the works Ducati team for a second year as he defends his title. 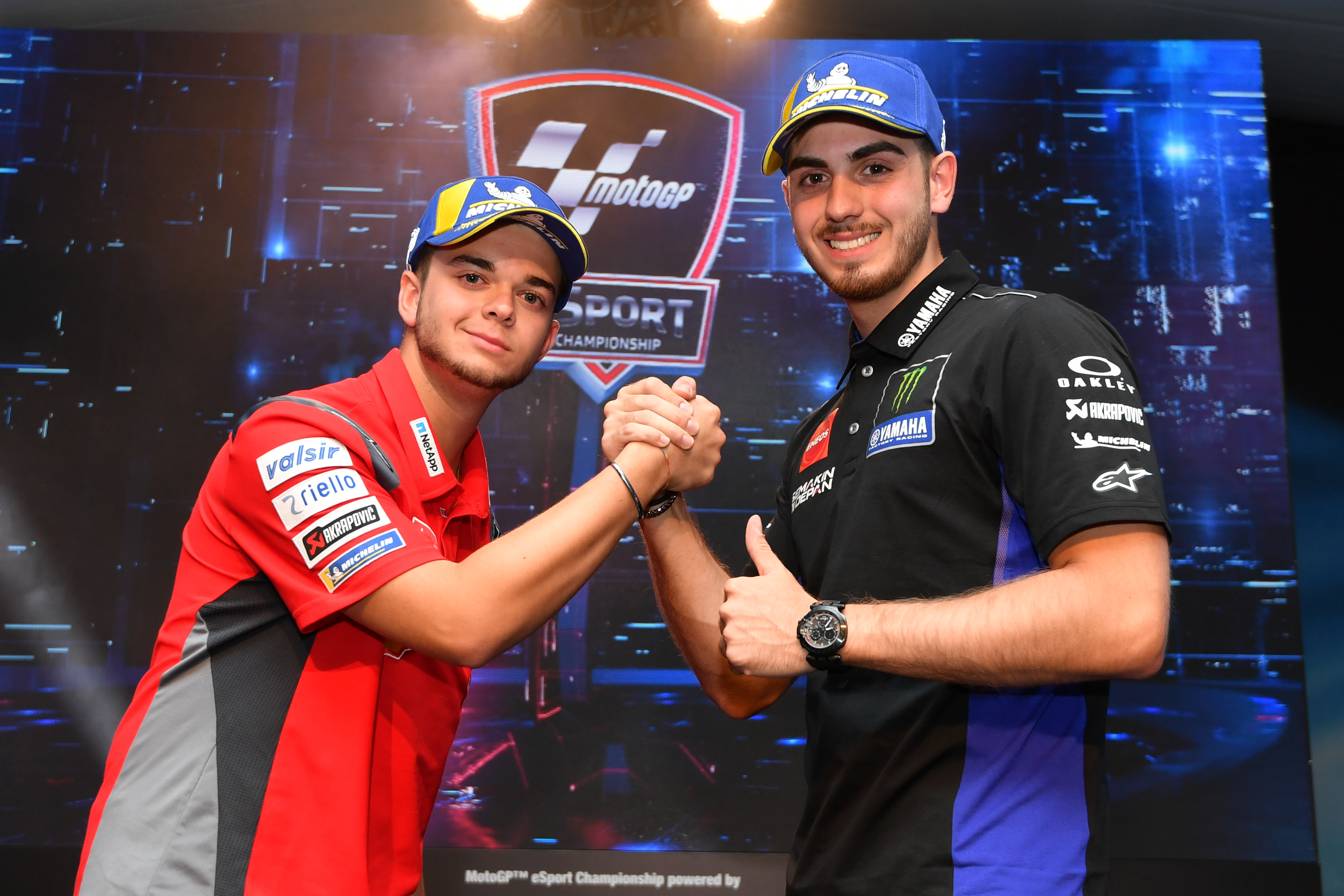 Likewise, two-time champion Daretti will race for Yamaha’s factory squad for the second year in a row.

The first Global Series event was originally scheduled for May 29 at the Mugello circuit, just before MotoGP’s real-life Italian Grand Prix, which was ultimately shelved.

The second originally-scheduled Global Series event, on August 14 at the Red Bull Ring, is still set to go ahead as planned, along with the rest of the calendar after that. 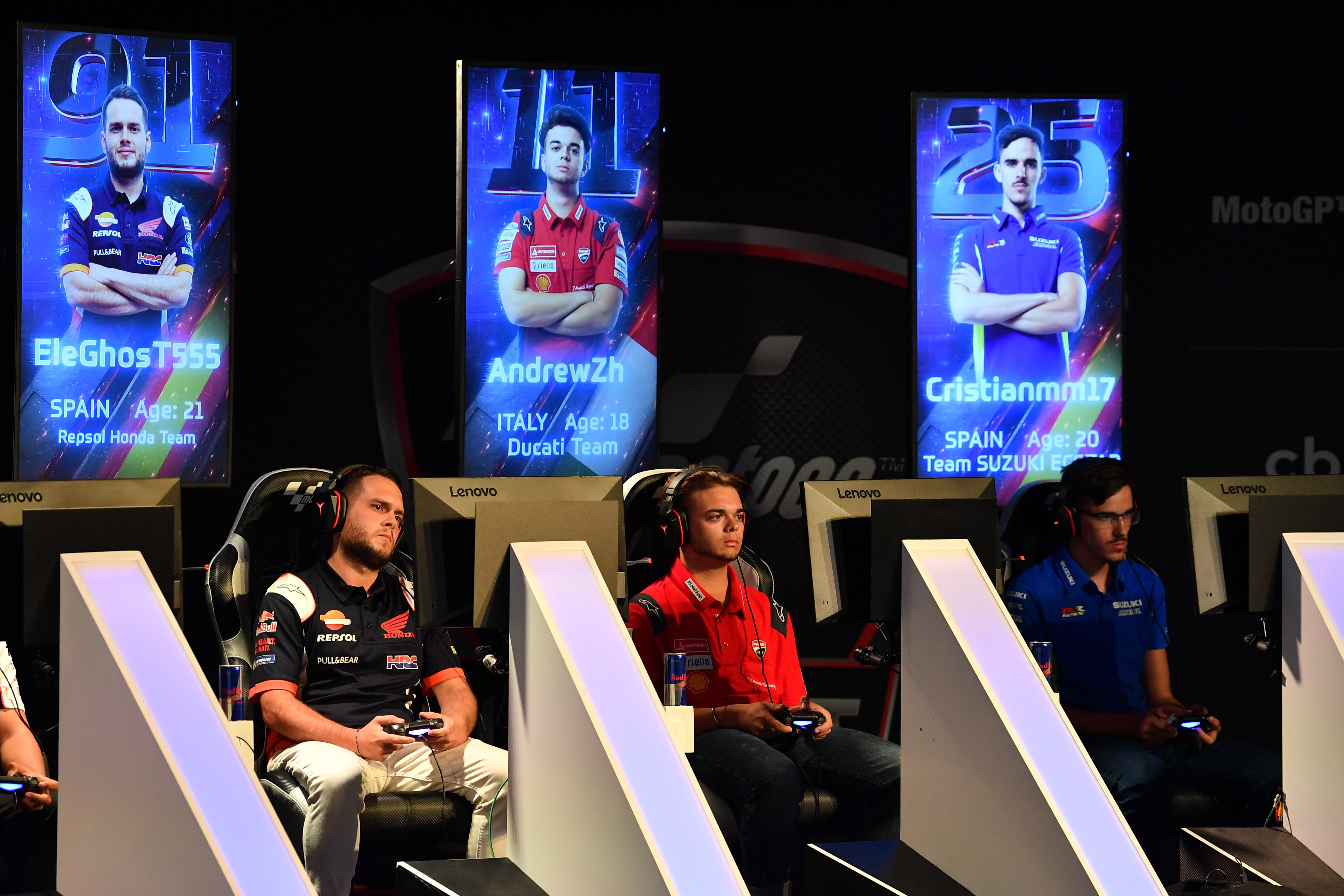