MotoGP esports series to use retro bikes for qualifiers - The Race
Skip to content
Esports, MotoGP

MotoGP esports series to use retro bikes for qualifiers

MotoGP eSport Championship competitors will use retro bikes for the qualifying time trial stage of its 2021 season, in a first for the series.

The championship is continuing into its fifth season this year with Williams_Adrian, real name Adrian Montenegro, looking to defend his title.

Players aiming to make it to the Global Series races will have to be drafted to one of the teams, with that process once again being done through online time trial sessions. 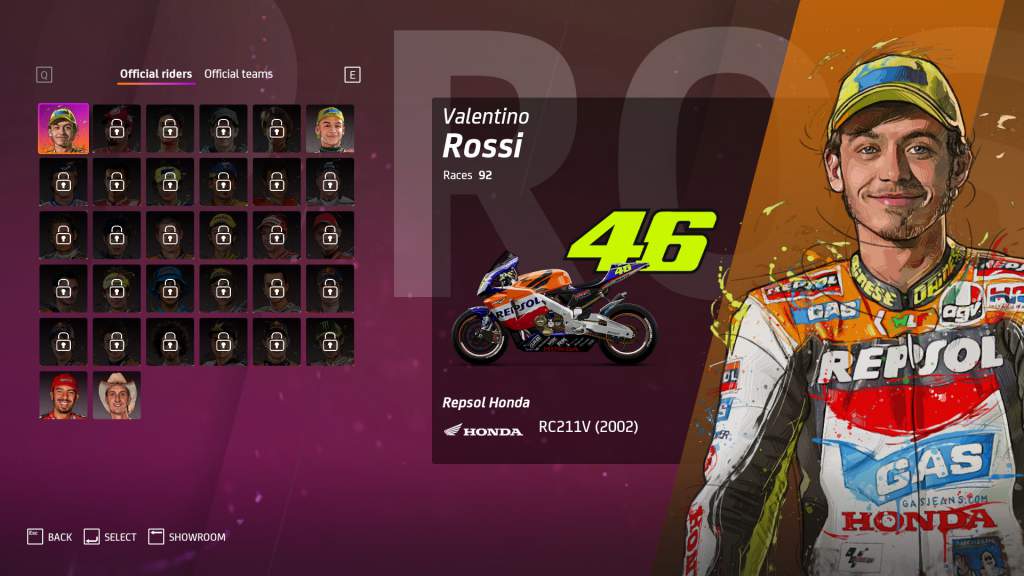 Unlike previous years, when contemporary bikes were used for that stage of the process, players will have to get to grips with the historic bikes that are included in the MotoGP 20 game.

For the first online challenge a social media vote will determine which classic bike will be used, with bikes from Mick Doohan, Wayne Rainey, Kevin Schwantz and Max Biaggi’s careers among those included in the vote. 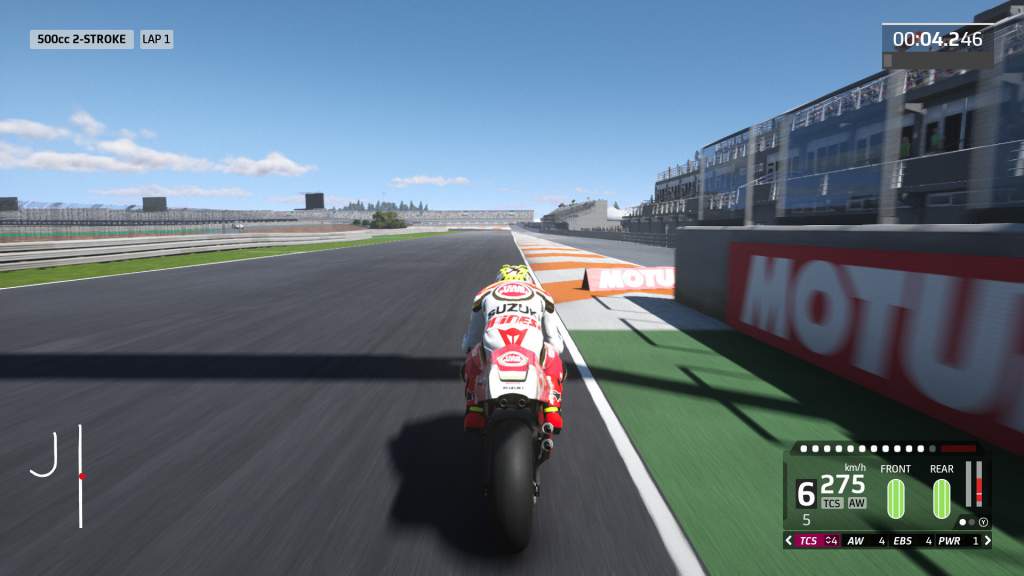 MotoGP has yet to announce which bikes will feature, but with classic bikes ranging from 1992 up to 2012 in the game, there’s plenty of variety on offer.

Four-stroke bikes in the game include ones ridden by Valentino Rossi, Casey Stoner and Nicky Hayden.

At the end of the online challenges the top 22 players will join the three winners of last year’s Rising Stars Series in the Pro Draft.

The first online challenge will start on March 18, with the first round of races due to start on May 28.

That’s due to take place alongside the Italian Grand Prix at Mugello – with MotoGP planning on a return to on-site events from the outset after 2020’s all-online series, though it made clear this is subject to developments in the coronavirus pandemic.

The champion’s prize remains a BMW M car, with second and third placed prizes still to be revealed. 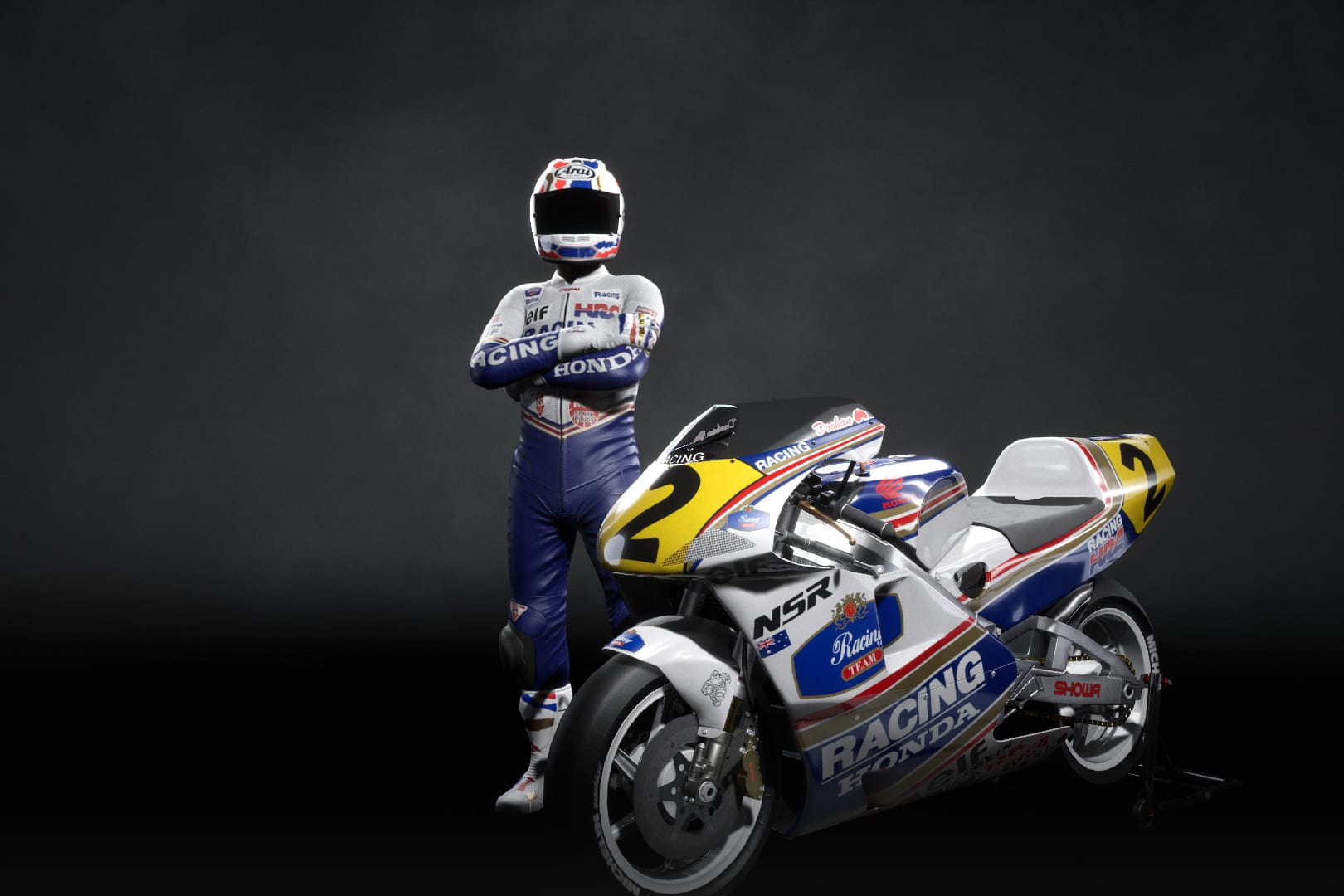