Alonso’s last-to-first victory in the short first race had put him back in the championship lead he’d lost to post-race penalties following last week’s Indianapolis event.

But his participation in the 45-minute three-class grand finale was shortlived, as he was caught up in a first-corner incident with Michel Jourdain Jr and Helio Castroneves and fired into the barrier. With his car heavily damaged, Alonso immediately retired.

While Barrichello – who had been one of Alonso’s team-mates in the FA/RB Allinsports entry in Virtual Le Mans a fortnight ago – utterly dominated the race at the front ahead of Karun Chandhok and Oriol Servia, all eyes were on Montoya.

His mission was to close the eight-point gap to David Brabham, who was on a comeback after being collected in another early incident.

As Brabham made steady progress up the order, Montoya was initially chasing Chandhok and Servia for a podium place.

But a clash with Servia 15 minutes into the race sent Montoya into the clutches of Andy Priaulx.

The pair had an extremely long, place-swapping dice and caught back up to Servia in the process.

Approaching the final lap, Montoya tagged Servia and spun, but collected Priaulx in the process and consequently managed to hang on to fourth.

By then, Brabham was up to seventh – enough to make him champion if Montoya dropped any lower than fourth.

Priaulx pounced on Montoya further around the final lap and got ahead, only for Montoya’s retaliation to send them both off the road.

Montoya recovered first and crossed the line fourth behind the dominant Barrichello, Chandhok and Servia, pending any stewards’ verdicts on the day’s various incidents. 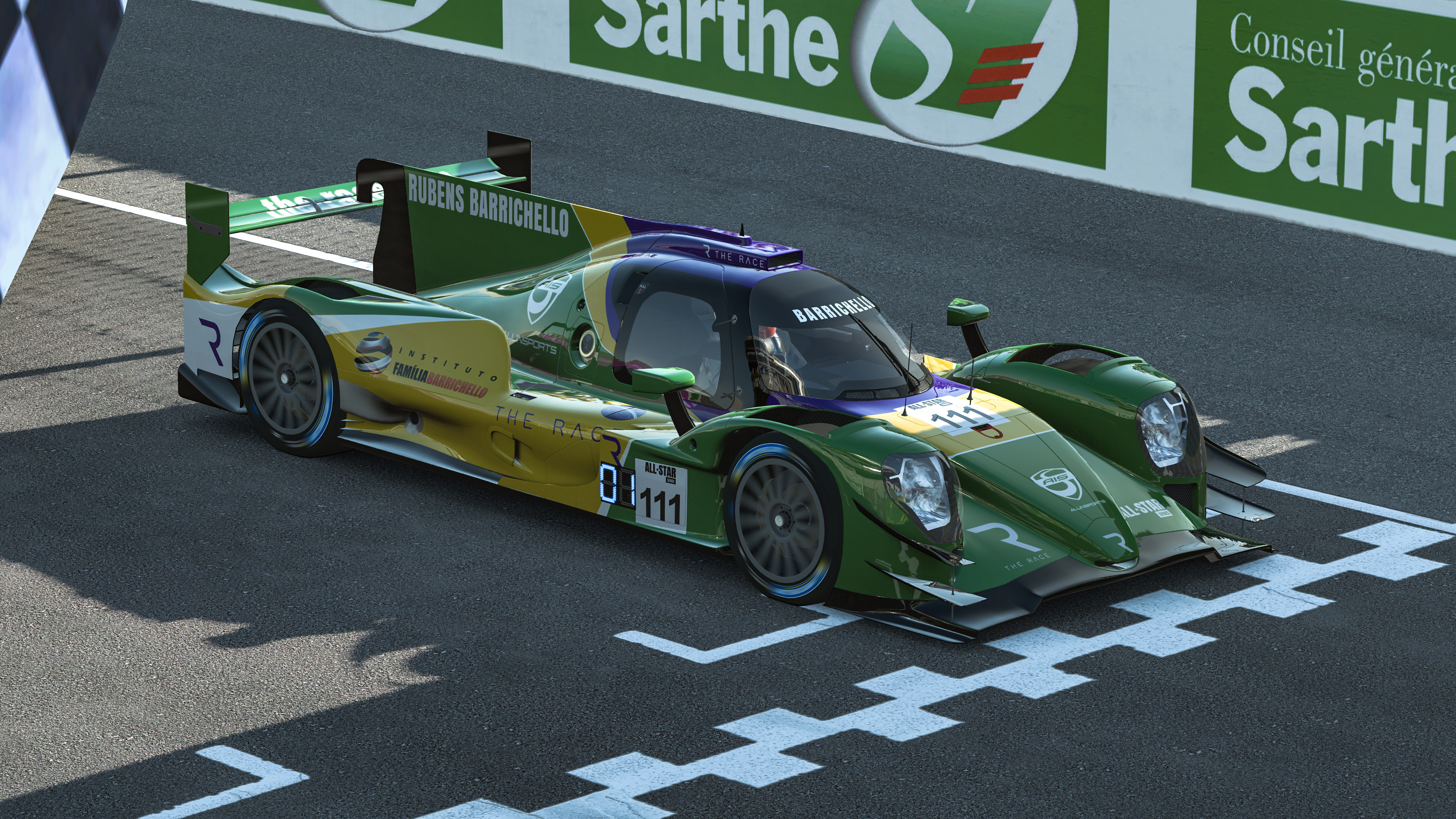