McLaren has launched an all-new sim racing competition, this time with a focus on entertainment as celebrities and YouTubers race against one another head to head.

Launching this weekend, the four-part long VELO ESERIES will feature singer Craig David and automotive YouTuber Supercar Blondie in the first part – who will race head-to-head on February 6th.

The guests who will be taking part in the other three rounds haven’t been announced yet.

The Woking-based Formula 1 team are no strangers to running esports competitions, with both the McLaren Shadow Project and last year’s Logitech McLaren G Challenge being gamer-focused contests that it has run in the past.

This new series is celebrity-focused although the format of the competition and what game it will take place on hasn’t yet been revealed.

Included in the presenting team will be ex-Top Gear host and TV presenter, Rory Reid.

“It’s great to kick-off the New Year while we wait for the new Formula 1 season to get underway with this exciting new eracing initiative.

“Fan engagement continues to be more important than ever during these times so it’s great to work with our partners to develop fantastic experiences like this.” 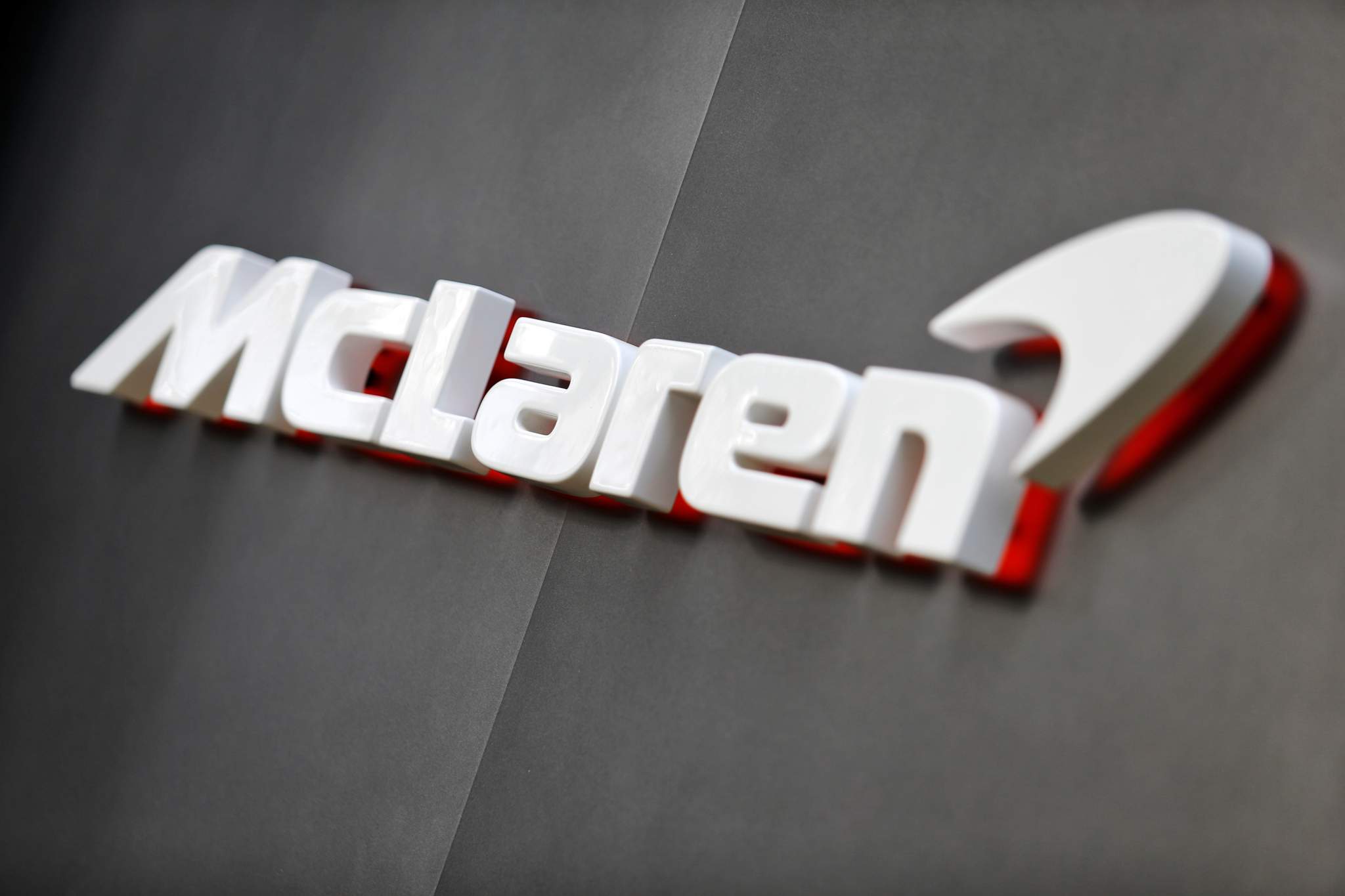