The 2020 GPVWC Superleague championship will be decided in the final race of the season after a spin for Jannick Bock and a win for Adam Maguire closed the battle right up.

Defending champion Bock still holds onto the points lead, but his advantage has shrunk to just two points.

Maguire started off the penultimate race well as he took pole position at Austin, with his Edonis Engineering teammate Liam de Waal in second.

Rait Kilk and Fabrizio Gobbi locked out the second row ahead of Bock in fifth.

But Bock was tagged by Kilk on entry to the first corner, which sent him into a half spin and down to 20th place.

This left his championship rival Maguire to build a massive time gap as he held onto first place with his team-mate in second and no intention of challenging the leader.

Kilk and Gobbi behind opted to enter the pits early in the race and fit the medium tyres, which committed them to a two-stop strategy.

The undercut meant they took first and second in the race as most of the other frontrunners pitted for hard compound tyres with the intention to only stop once.

At his second pitstop Gobbi fitted soft tyres and exited in seventh, but soon overtook fellow two stopper Kilk – who pitted earlier and went for a second set of mediums.

The pair overtook both Evolution Motorsport drivers, but couldn’t get back in front of the Edonis Engineering cars as they took a 1-2 with Maguire victorious and de Waal backing him up.

Bock gradually worked his way forward with a consistent stream of overtakes and the one stop strategy helped put him further up the order.

In particular a spin for Michi Hoyer, who stepped in for Jernej Simoncic at Scuderia Basilea, at the crest of Turn 10 put Bock back ahead of him before the pair pitted. 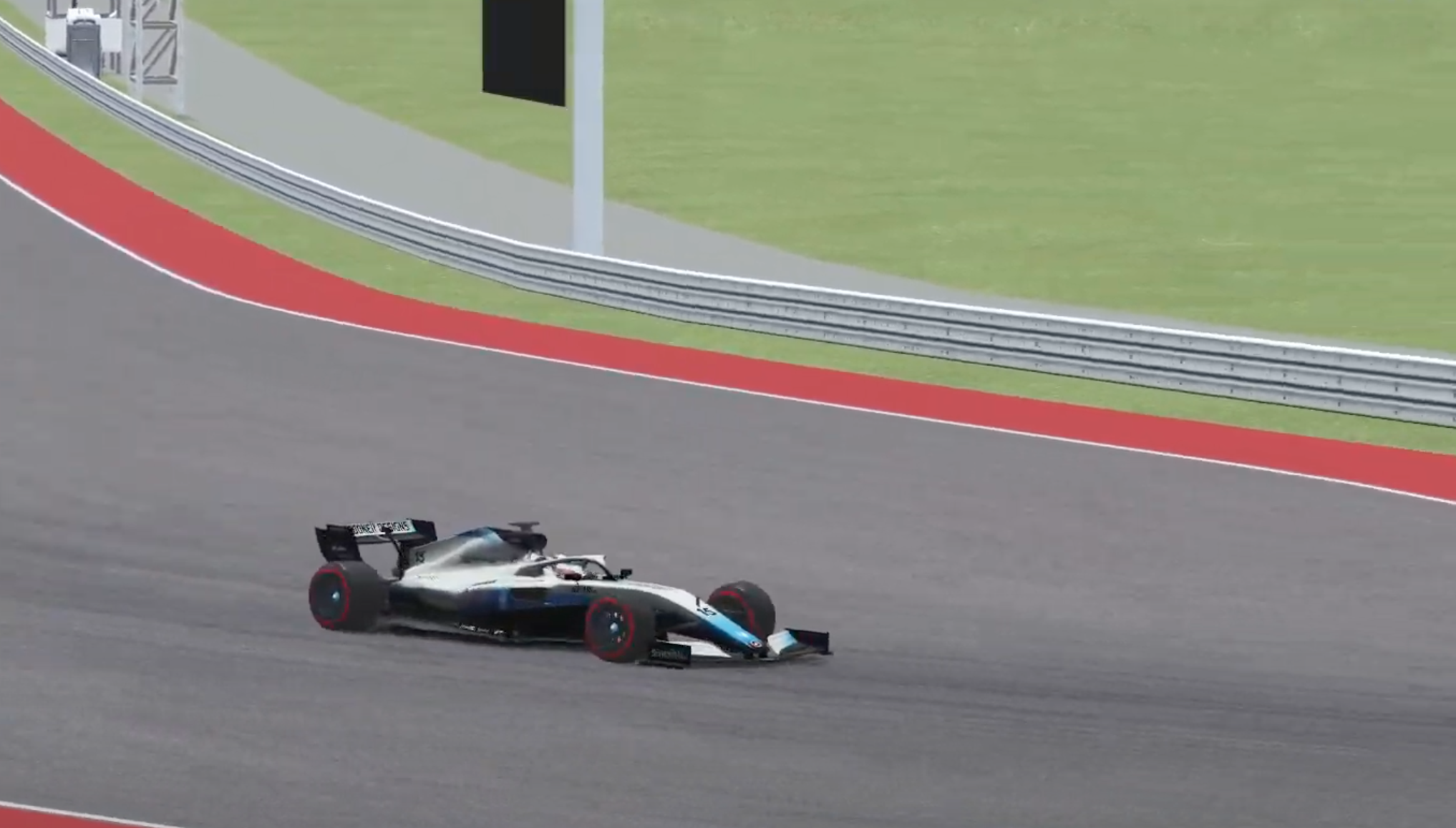 The race results mean Bock has a two point drivers’ championship lead over Maguire heading into the final round of the championship.

Before the American Grand Prix Edonis Engineering and Evolution Motorsports were tied on 361 points at the top of the constructors’ championship.

Both the drivers’ and constructors’ championships will be decided in two weeks’ time as Interlagos hosts the final round of the 2020 GPVWC Superleague season. 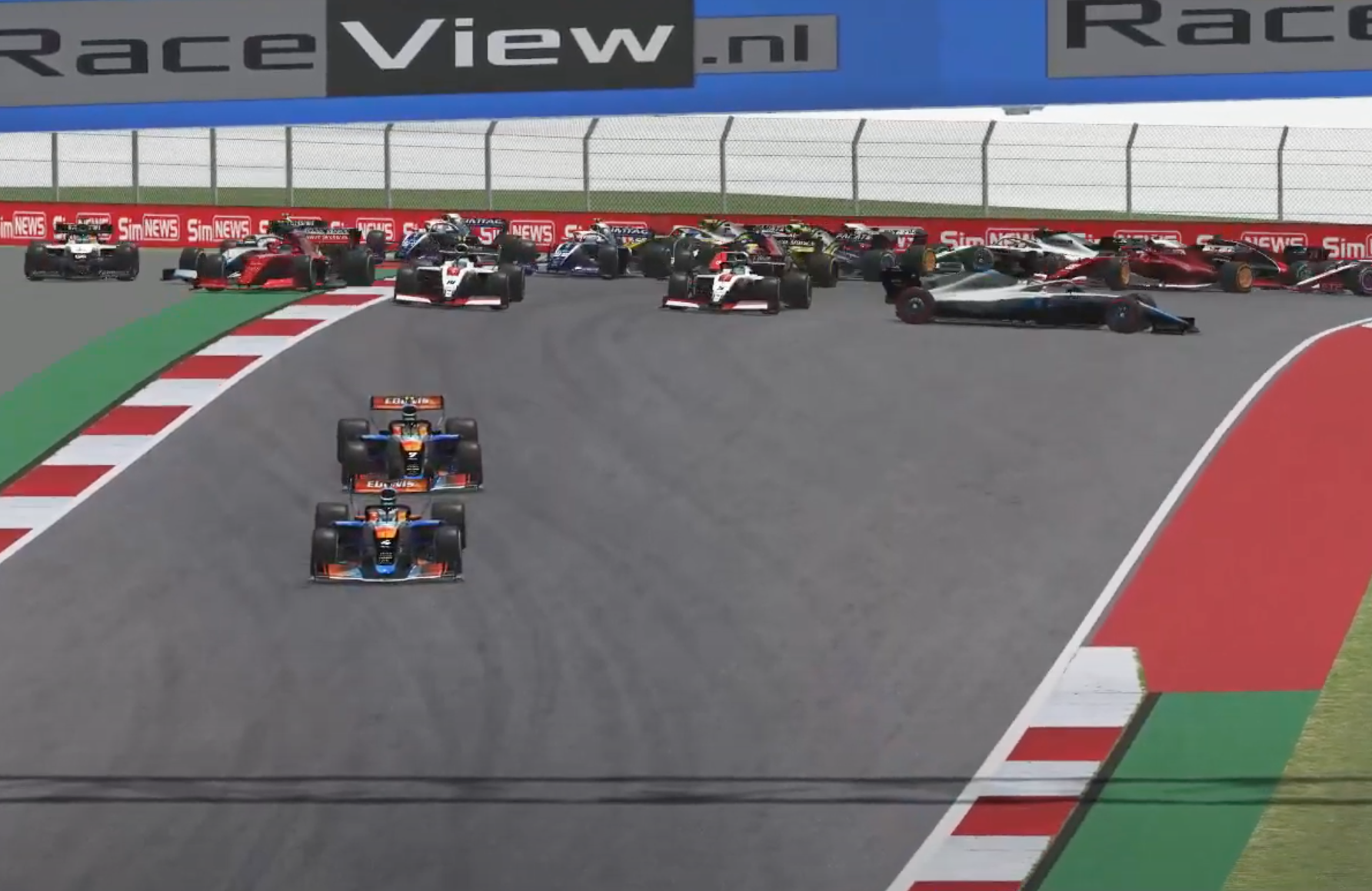