Leclerc, Giovinazzi to race for Ferrari in virtual Le Mans

Ferrari Formula 1 driver Charles Leclerc will contest the virtual Le Mans 24 Hours in one of the manufacturer’s GTE cars.

The two-time F1 race winner has been an unexpected star of the online racing scene since the coronavirus crisis suspended all real world motorsport.

Leclerc joined the F1 Virtual Grand Prix grid, winning on his debut, and has since established himself as a major presence online by streaming various sim racing competitions on Twitch.

He is the latest star addition to the virtual Le Mans grid.

Other current F1 drivers include Redline team-mates Max Verstappen and Lando Norris plus Veloce signing Pierre Gasly, all of whom will contend for outright victory in the LMP2 class.

As the real-life Le Mans 24 Hours is delayed to September due to the coronavirus outbreak, the esports equivalent will take part on the original June 13-14 date.

The F1 season is slated to start three weeks later in Austria. 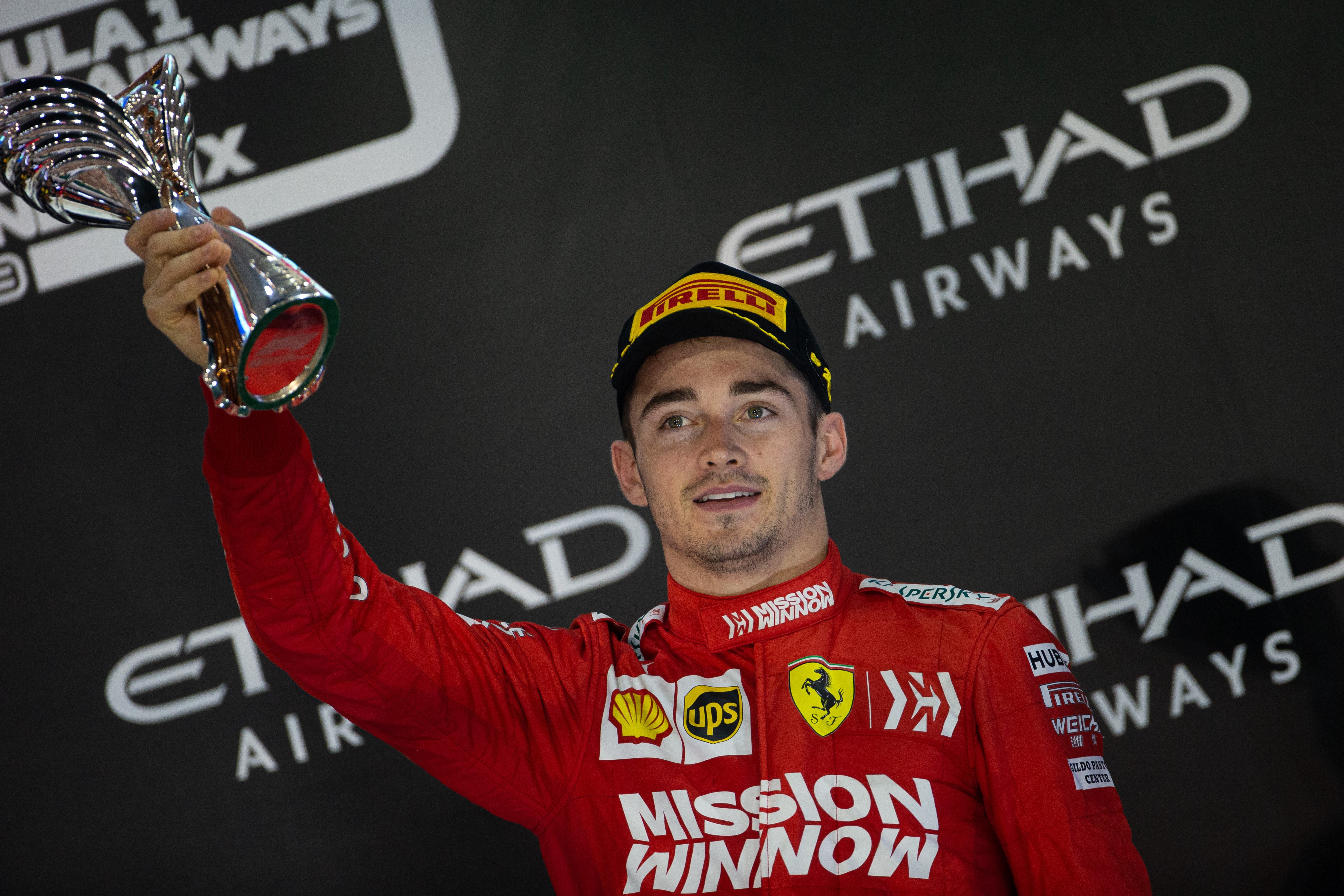