Charles Leclerc beat fellow Formula 1 driver Nicholas Latifi in a one on one battle in Veloce Esports’ second Versus event.

The two drivers went head to head in single lap races with Leclerc winning from a best of three rounds at Silverstone in the final.

Leclerc and Latifi both won a round each, with Leclerc spinning Latifi in the second round in an ambitious but failed overtaking move.

Leclerc gave Latifi the position back and that meant it was a winner takes all final event.

It was the Ferrari driver who led off the start but Latifi was right behind him down the Wellington straight and went for the outside line into Brooklands – where he couldn’t make the move stick.

Latifi then lined up to use the slipstream to overtake Leclerc down the Hangar Straight.

However the Williams driver ran wide at the Chapel corner, went onto the grass and spun out, sending his car into the barrier.

That meant Leclerc won by a huge margin despite the fierce battle between the two drivers before Latifi’s mistake.

“It’s tough, these races are so much pressure,” said Latifi.

“I kept saying to my stream so many times you don’t treat these like a real race at all.

“Especially if knowing it’s only one lap and you’ve just got to stay ahead, you have to be very strategic whether defending or attacking.

“My heart is still pounding even though the race finished five minutes ago!

“Charles was getting rocketship starts but it was really good, close racing.

“But it was fun and so I’d definitely love to be back for round three if there is one.”

It was an all F1 driver quartet in the final stages as Lando Norris and Alex Albon saw off the other racers to make the semi-finals.

Leclerc bested Norris in the semi-final with the S section at the Austin circuit being Norris’ undoing as he tagged the back of Leclerc’s car and spun in the first round.

Norris then picked up a two second time penalty for corner cutting in the all important decider round.

Latifi beat Albon in the semi-final and his Williams team-mate George Russell in the quarter final.

It was a scrappy battle between the team-mates, with the two repeatedly banging tyres and making late diving moves into the corners.

In the end Latifi was declared the victor in their final leg as Russell was adjudged to have crossed the line with his aggressive on track antics. 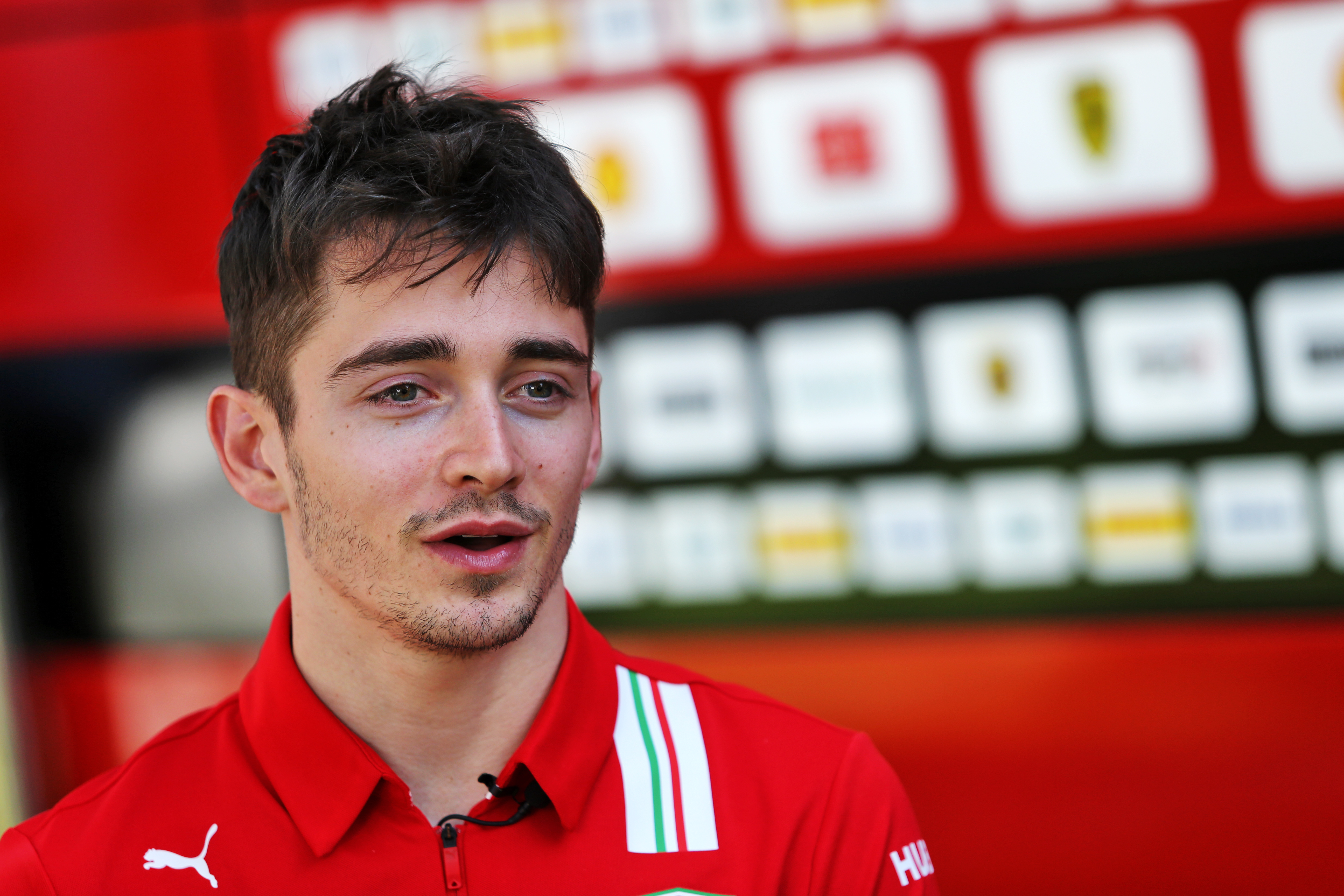