We have a new champion! 👑@73trast wins the last race of the year as @26_adriaan becomes the 2020 #MotoGPeSport Champion with his brother @mmandzukic17_ finishing in third place 🙌#eSports pic.twitter.com/lynxGPtitT

The first of two races in the final Global Series round was at Silverstone, with Adrian Montenegro – known as Williams_Adrian – taking his seventh pole position in as many qualifying sessions. 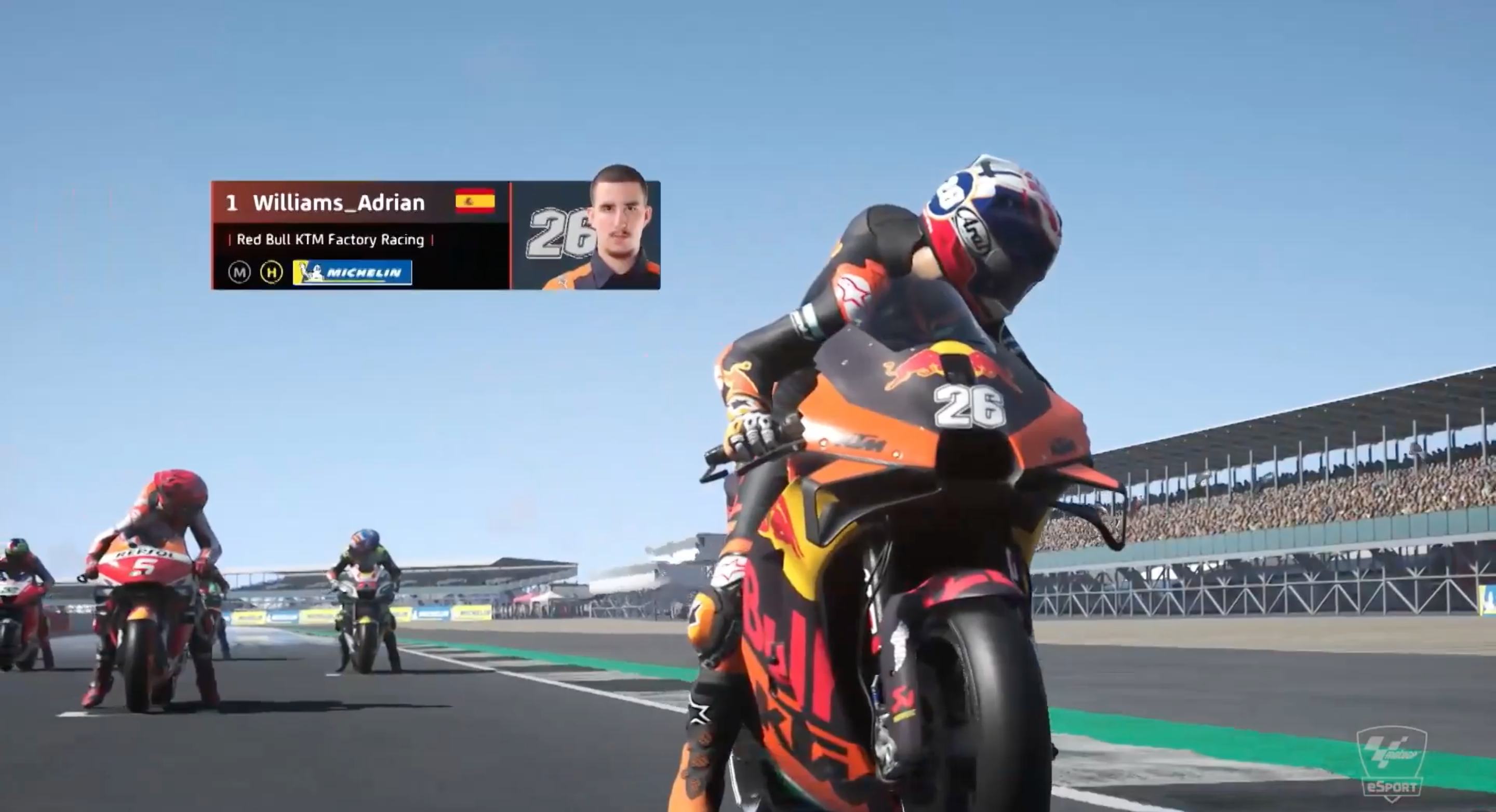 With double points on offer in both of the final two races it meant anyone in the top five of the championship could still have ended as the overall winner, despite Adrian Montenegro winning five of the previous six races.

It was an uncharacteristically slow start for Adrian Montenegro as two-time champion trastevere73, real name Daretti, was able to pull alongside into the first corner and had the inside line so was able to take the lead of the race.

Andrea Saveri, the 2019 champion known as AndrewZH, was also able to get by Adrian Montenegro in the Maggots and Becketts complex before Sanshoqueen – real name Mulkanarizky Kane – braked late into Village and took out the championship leader Adrian Montenegro.

The contact put Adrian Montenegro down to last place and just behind his brother Cristian who also crashed on the opening lap. 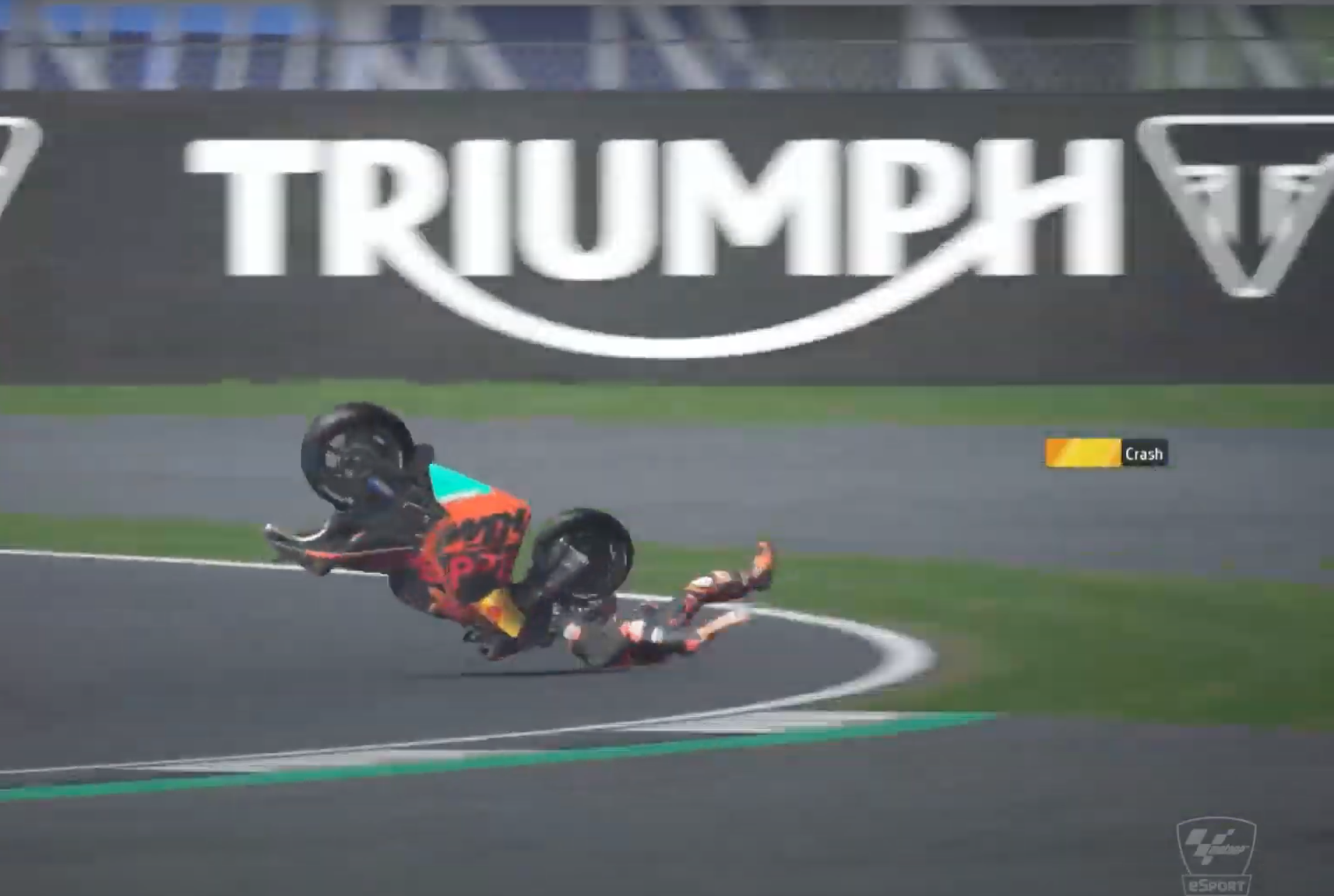 That set the tone for the rest of the race as crashes decided most of the finishing positions, with Kane and Christopher Telep, known as MrTftw, both falling off their bikes later and dropping behind Adrian Montenegro.

A lifeline came for Williams Esports’ Adrian Montenegro as wildcard entry PieroRicciuti55 and Juan_nh16, real name Juan Antonio Nunez, made contact into Club in the battle for third place and took each other out.

As they rejoined the track Nunez cut in front of EleGhosT555 – real name Francisco Javier Santiago – causing them both to fall off their bikes.

Those series of crashes promoted Adrian Montenegro up to sixth, with his brother Cristian running wide into Brooklands to let Adrian through to fifth place.

It was a comparatively calm race at the front with Daretti winning and taking the full 50 points with Saveri in second place. 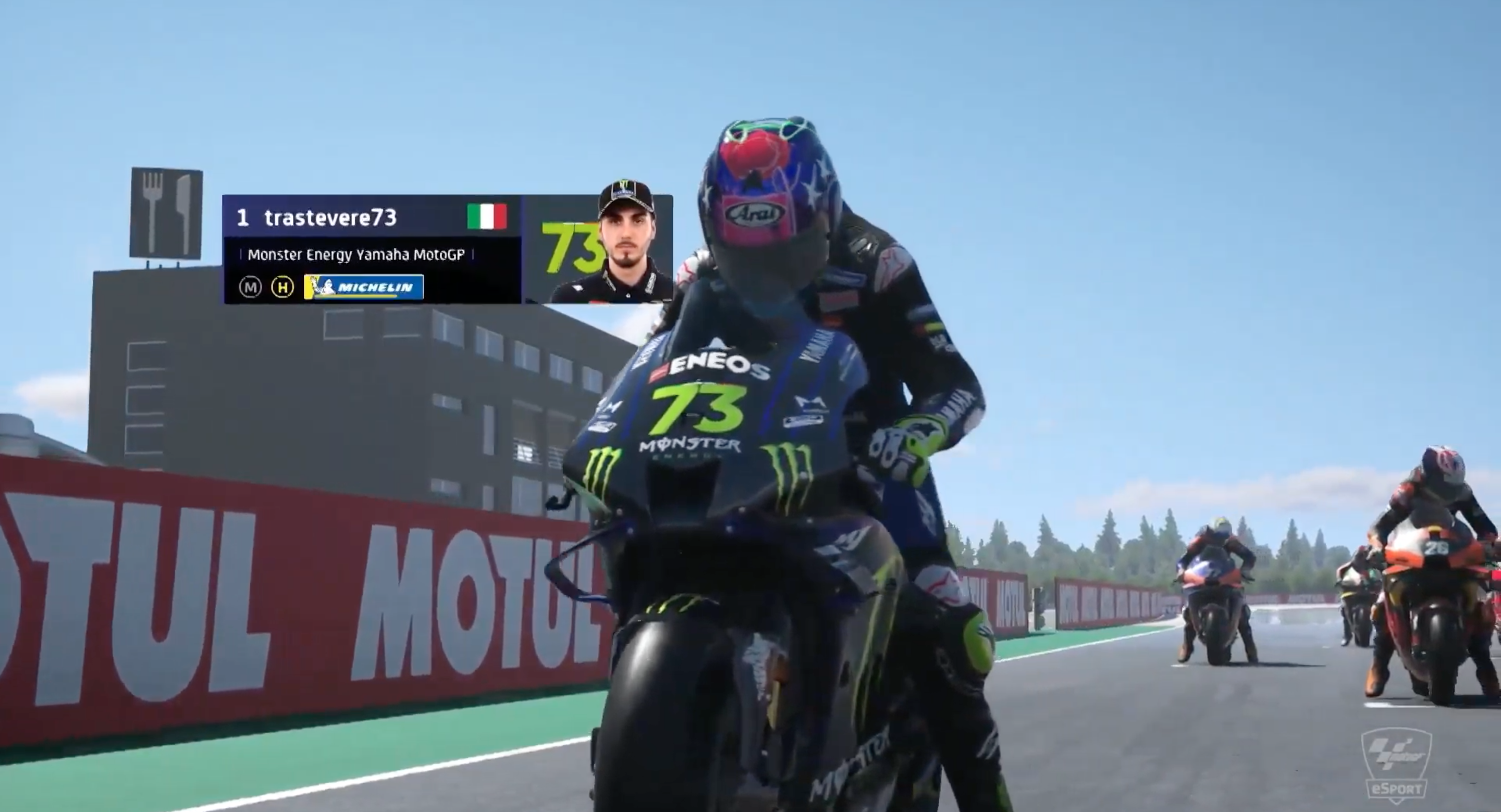 The race win for the 2017 and 2018 champion meant Daretti was the only other person still in championship contention, albeit still 33 points behind Adrian Montenegro.

Heading into the final race, held at the Ricardo Tormo circuit in Valencia, KTM’s Adrian Montenegro wasn’t able to end the season with a 100% pole position record as he was the fourth fastest in the qualifying session, with championship rival Daretti on pole.

All the championship leader had to do to guarantee his MotoGP eSport riders’ title was cross the line in eighth place, and that was assuming Daretti won the final race.

A comparatively calm final race saw Daretti lead from lights-to-flag to win his second race of the season and guarantee his runner-up spot in the championship. 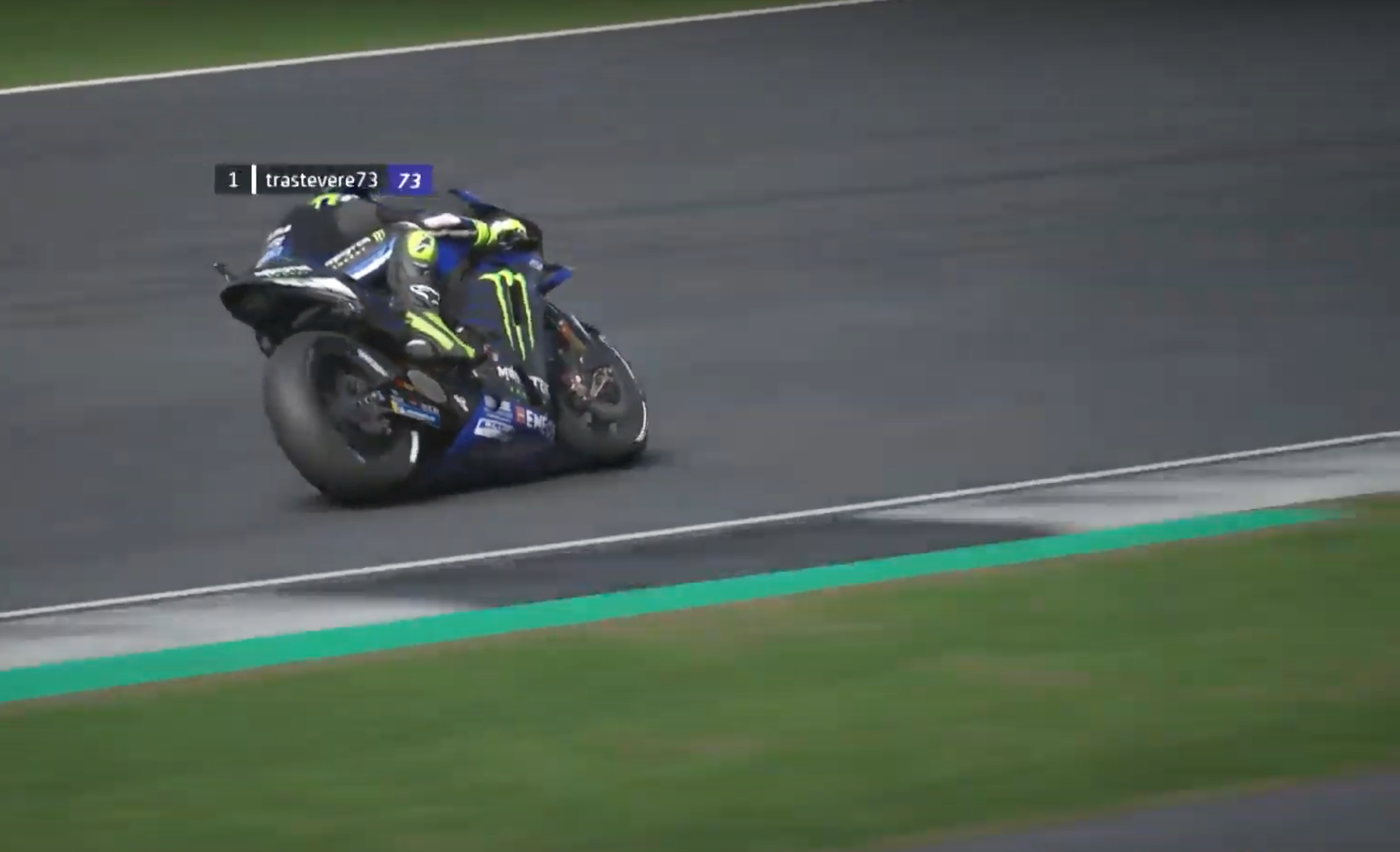 However an exceptional start for Adrian Montenegro meant he entered the first corner in second place and just ahead of his brother Cristian.

The Montenegro brothers completed the podium places in the race and ensured Adrian was the 2020 MotoGP eSport champion.

He becomes the first Spaniard to win the title having finished fifth in the standings in 2019. 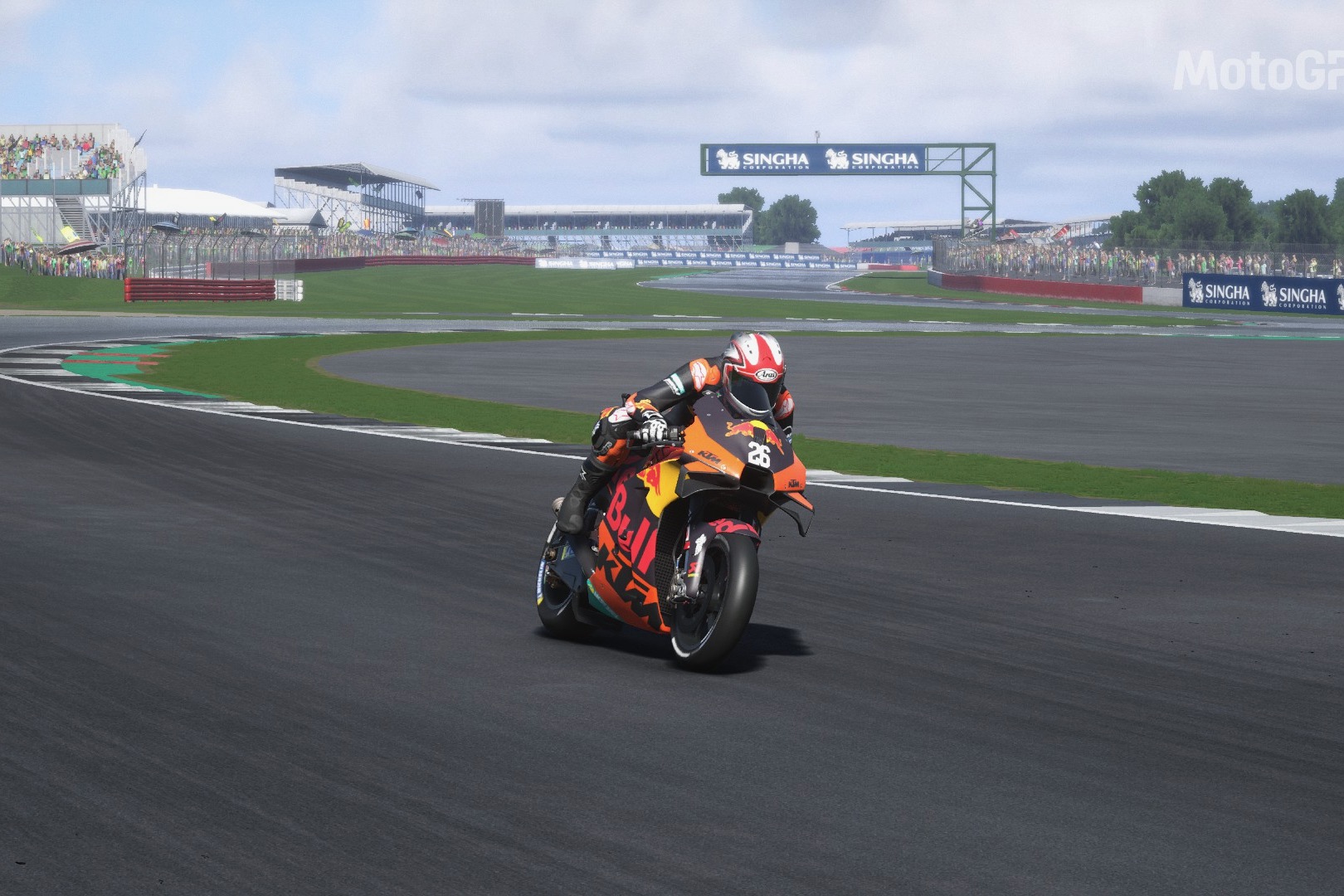