Job gets clean sweep as Rogers and Benecke clash

Red Bull’s Sebastian Job scored the full 85 points after he secured both Porsche Esports Supercup race wins as well as the maximum 10 points available in qualifying.

Job was the quickest in qualifying for the first time this season, meaning championship rival Josh Rogers’ missed out on the fastest time for the second time in a row having been on top for each of the first five rounds.

With the reversal of the top eight for the starting grid of the sprint race, Job and Rogers started in seventh and eighth respectively with Mitchell DeJong on pole position.

A wobble on entry to Eau Rouge for the third-placed starter Ricardo Castro Ledo meant he went off track once up the hill and in doing so bunched up the field behind him.

It was Job who was able to benefit most from the situation, moving up to third after pulling off a number of overtakes between the Kemmel straight and Bruxelles. 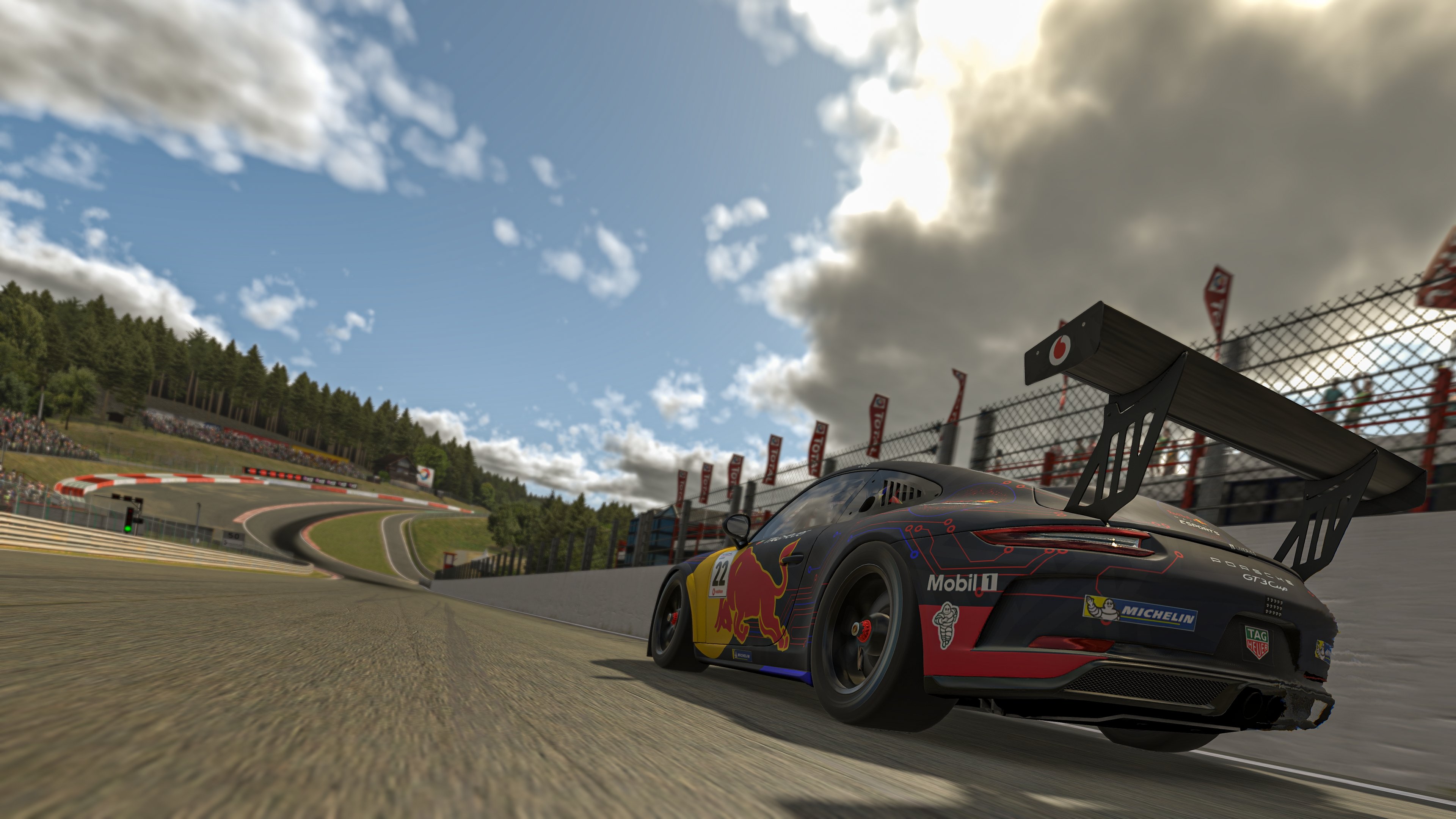 A cut track penalty for Alejandro Sanchez slowed him down temporarily, allowing Rogers and Maximillian Benecke to overtake him on the short run between Malmedy and Bruxelles for fourth and fifth.

With five minutes of the race to go deJong dropped four positions in almost as many corners, starting with Kevin Ellis Jr who took the race lead off him at the exit of Malmedy.

Job gained second place by passing DeJong around the outside of Bruxelles with Benecke and Rogers finding a way past the American driver at the Fagnes chicane.

The next lap Job followed up his pass on DeJong that up with a slipstream aided overtake on Ellis Jr for the race lead and eventual win.

Neither Benecke nor reigning champion Rogers were able to overtake Ellis Jr before the end of the 15-minute race, so they maintained their positions of third and fourth to the chequered flag. 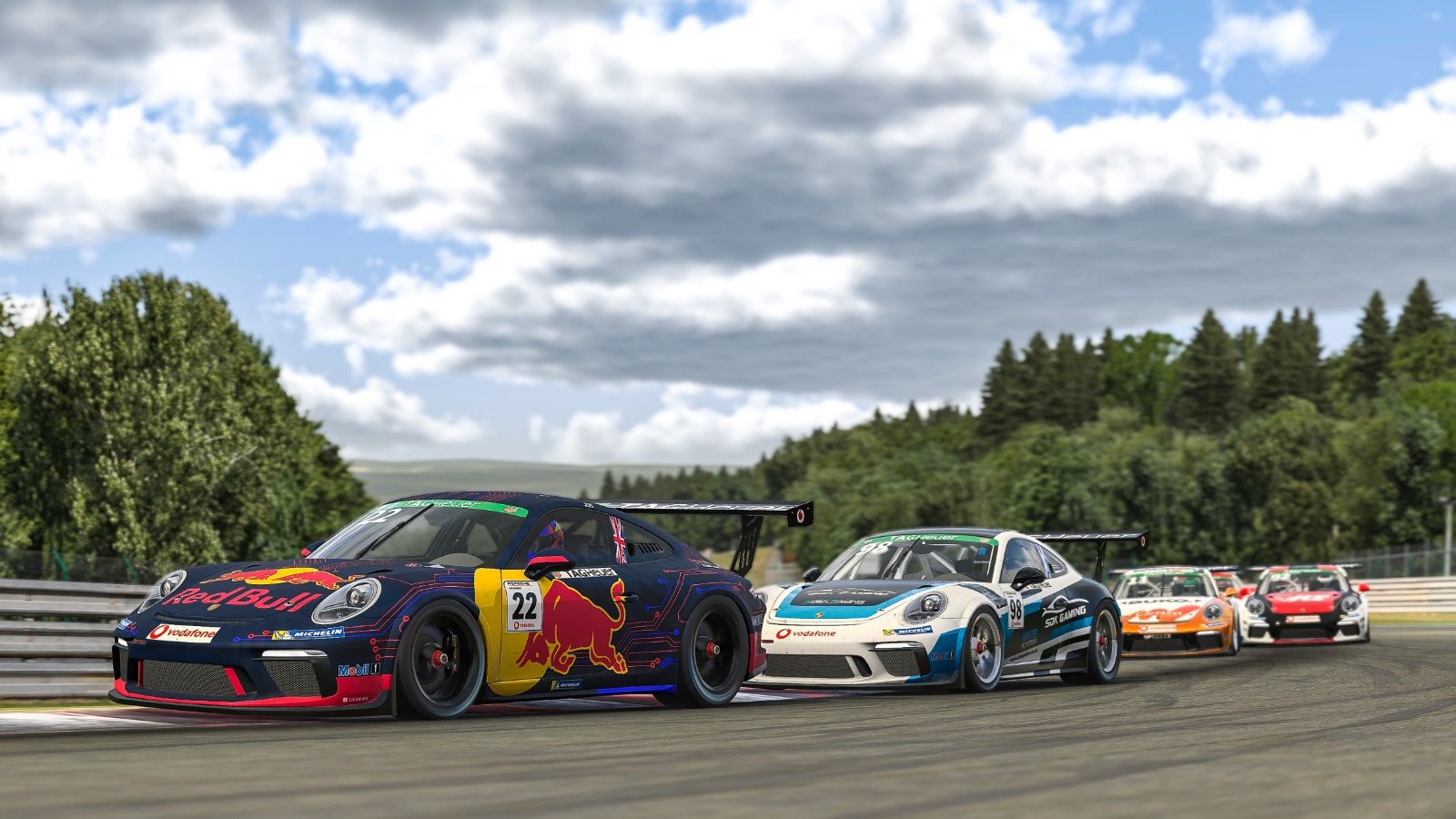 At the start of the final lap, Sanchez rear-ended DeJong whilst rounding La Source, sending DeJong spinning and falling from fifth to his eventual finishing position of 25th.

Victory in the sprint race gave Job the top starting position for the main race, and despite a commanding drive in the first race, he was unable to pull away from those behind him.

On entry to Malmedy on the opening lap, Benecke was alongside Ellis Jr but got the better run through the inside of the turn so took second place.

Further down the order Rogers ran wide heading into Les Combes and dropped a position to Sanchez but quickly recovered fourth place as a slow down penalty for Ellis Jr put him behind Sanchez and Rogers.

Rogers moved up into third place as Sanchez spun on entry to the bus stop chicane and rejoined the action in seventh.

Rogers’ took second away from Benecke with a lunge up the inside at La Source, however Benecke fought back but broke late for Les Combes.

His trip onto the grass resulted in him spinning whilst trying to rejoin the circuit and hitting Rogers in the process, which put the pair down to sixth and eighth. 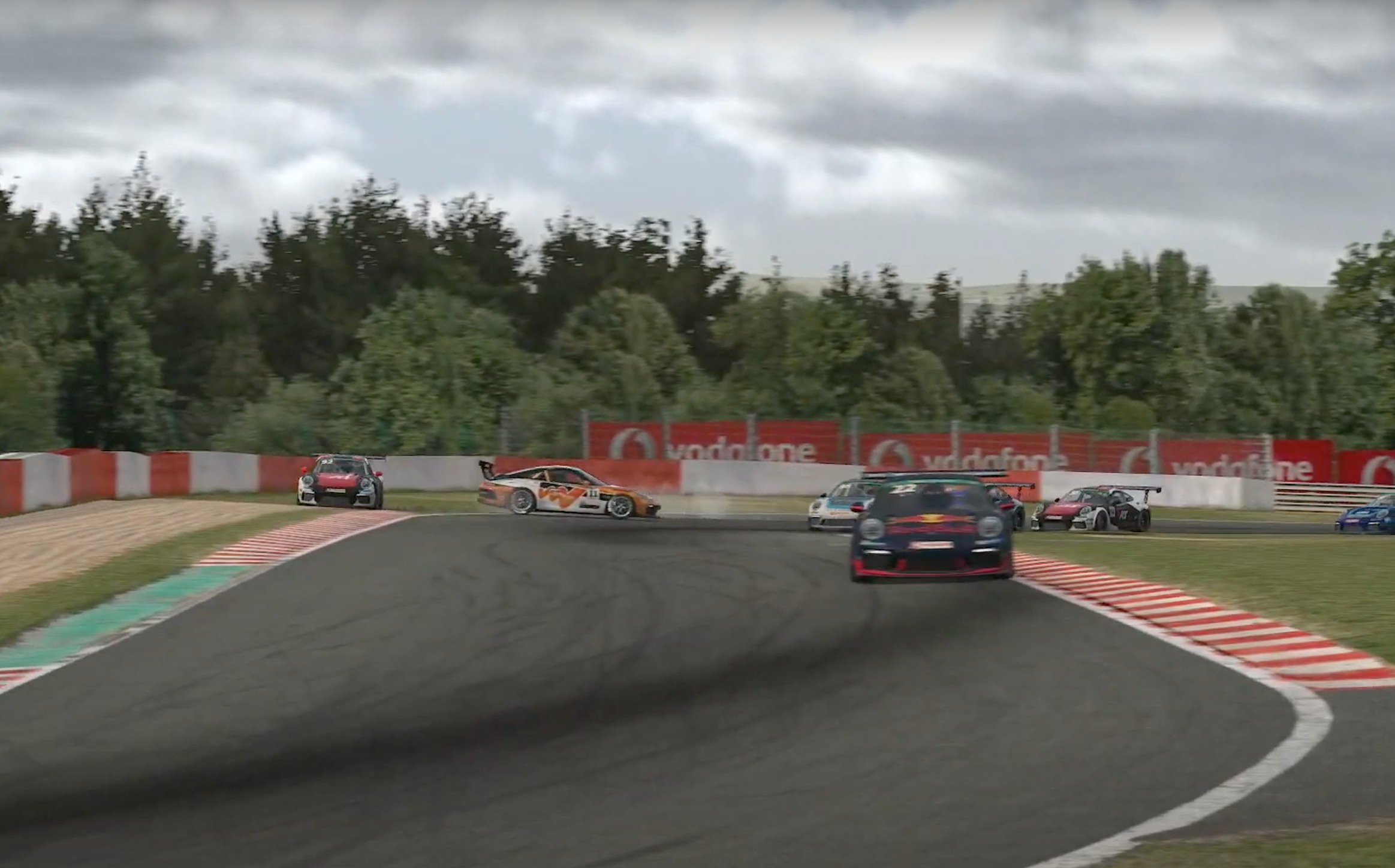 Significant damage was done to Rogers’ car which allowed him to be easily passed by Martin Kronke and later Benecke.

Although contact on the final lap between Sanchez and Kronke at the bus stop chicane meant Rogers finished the race in seventh and ahead of Kronke.

Behind Job were Ellis Jr in second and Yohann Harth in third, who gained from the crashes that took place ahead of them.

Job’s championship lead has extended to 45 points with Sanchez and Benecke also falling further behind Job.

A power outage for Aussie Dayne Warren meant he didn’t start either race and lost fifth in the championship to Ellis Jr off the back of his two-second places in Spa.

The next round of the season takes place at Monza on September 5 as the championship nears its conclusion. 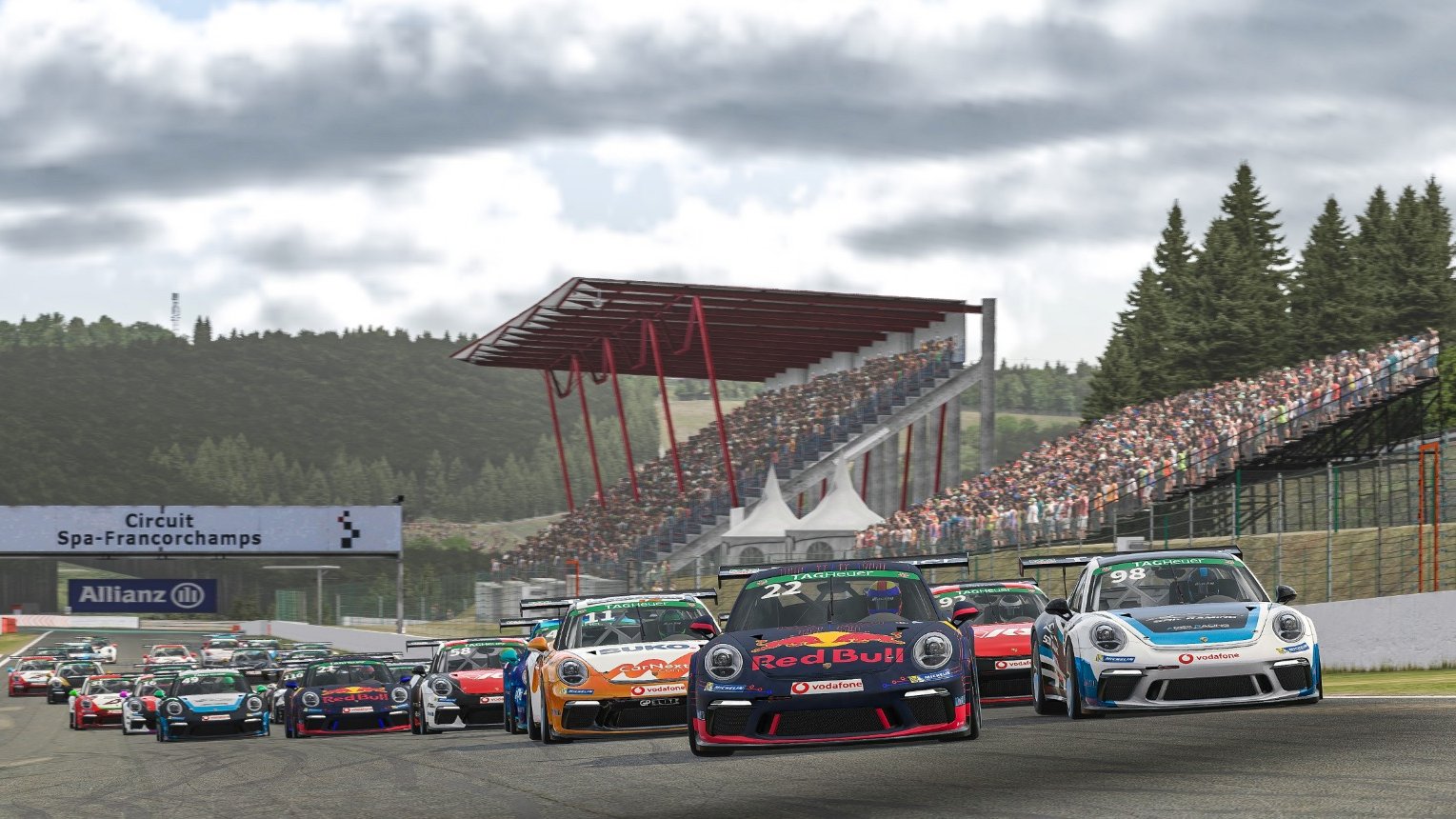