Erhan Jajovski has put himself in a strong position to win the second season of the rFactor 2 GT Pro Series powered by VCO after taking back to back race wins at Portland International Raceway.

Jajovski took pole position in qualifying and was the only driver to complete a lap under 1m01s, with Kevin Siggy in second and Yuri Kasdorp in third.

Last season’s runner up, Siggy, held onto second for just over five minutes before Kasdorp passed him at the inside of Turn 1 for second place.

From there Jajovski and Kasdorp maintained positions to ensure a R8G Esports 1-2 in the sprint race.

Siggy, as the only driver in the field to use a BMW M6 GT3, struggled to match the pace of the other frontrunners who all drive a Corvette C7 GT3, as Arne Schoonvliet and Nikodem Wisniewski both overtook him before the chequered flag was waved. 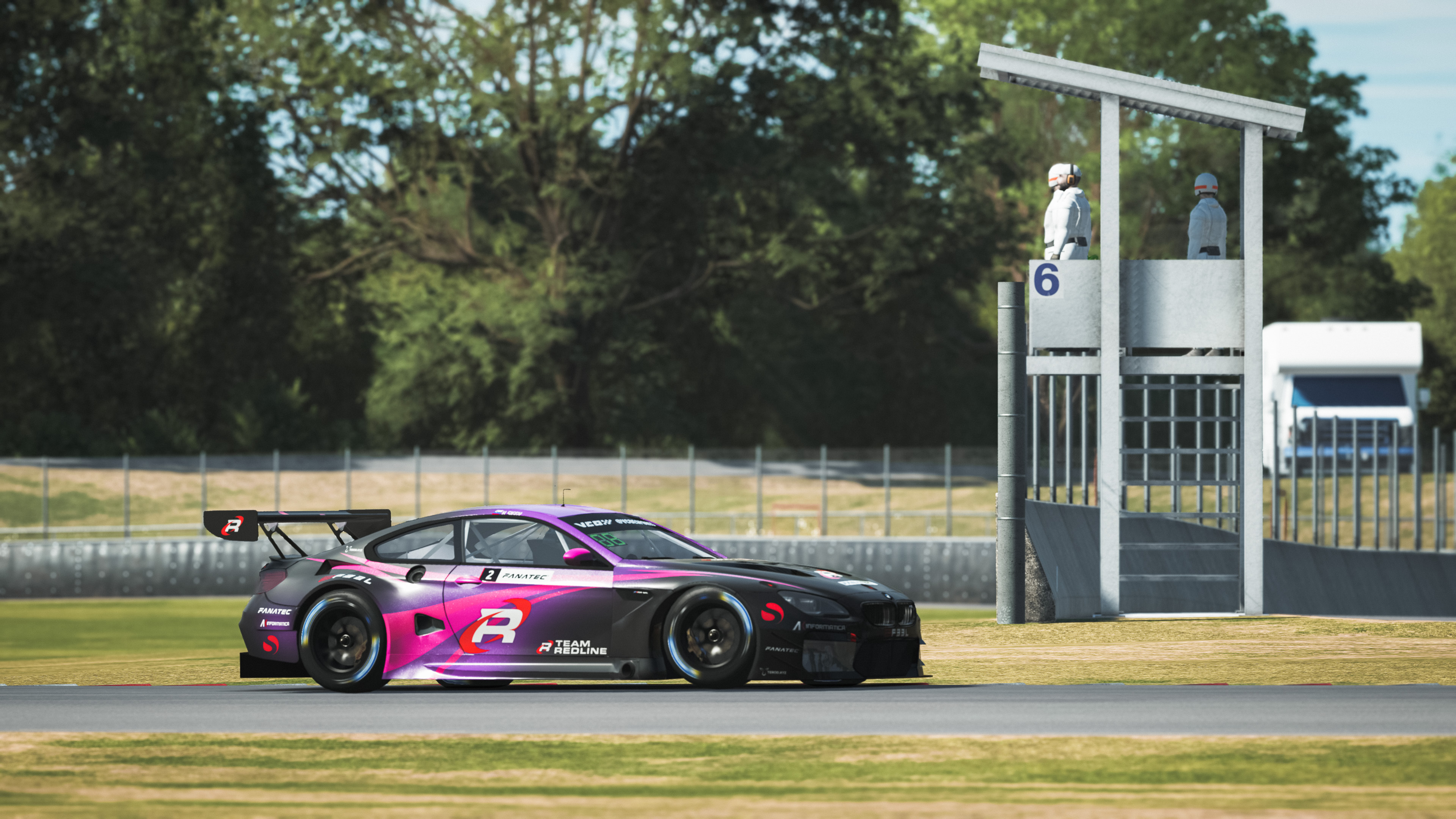 Jernej Simoncic and Ferris Stanley, who qualified in 12th and 14th respectively, rounded off the top 10 in the sprint race which gave them front-row starting positons for the 45-minute feature race.

Very quickly R8G Esports’ drivers worked their way to the front, with Risto Kappet passing Petar Brljak on the opening lap and then completing a pass around the outside of Turn 1 on Jernej Simoncic for second.

Stanley had built up a 1.5 second advantage, which Kappet slowly closed down before overtaking the HM Engineering driver for the lead of the race with just over half an hour of the race remaining.

One lap later Joonas Raivio went up the inside of Stanley at the first corner for second place.

The top two from the sprint race worked their way through the pack and overtime became real contenders for the podium positions.

With 20 minutes of the race remaining a podium lockout for R8G Esports was looking likely as Kappet still held first place with Kasdorp and Jajovski clearing the slower drivers to be in third and fourth.

Then Kasdorp got ahead of Raivio, meaning it was down to Jajovski to follow in the footsteps of his teammates to make it 1-2-3 for the Romain Grosjean backed esports team.

Suddenly though Kappet’s pace dropped as Kasdorp easily passed him on the run to Turn 1 with Raivio following suit a lap later but as Kappet tried to defend his position he was forced out wide at Turn 3 which allowed Jajovski through too.

With the aid of slipstream, Jajovski overtook the Zansho Simsport driver down the start/finish straight for second place.

In the final minutes Jajovski caught up to the back of Kasdorp, and a spin for Dutch driver at the exit of the Turns 7 and 8 chicanes meant Jajovski went onto win the feature race despite starting it from 10th place.

Raivio and Kappet completed the top three, with Simoncic inheriting fourth after Kasdorp’s spin which dropped him to fifth.

Heading into the second round of the season Jajovski was tied on points with Nikodem Wisniewski, however the Williams Esports driver missed out on big points after contact with Team Redline’s Siggy.

In the battle for eighth Siggy went for an ambitious dive to the inside of Turn 7, but tagged the rear of Wisniewski’s car as he was turning in. 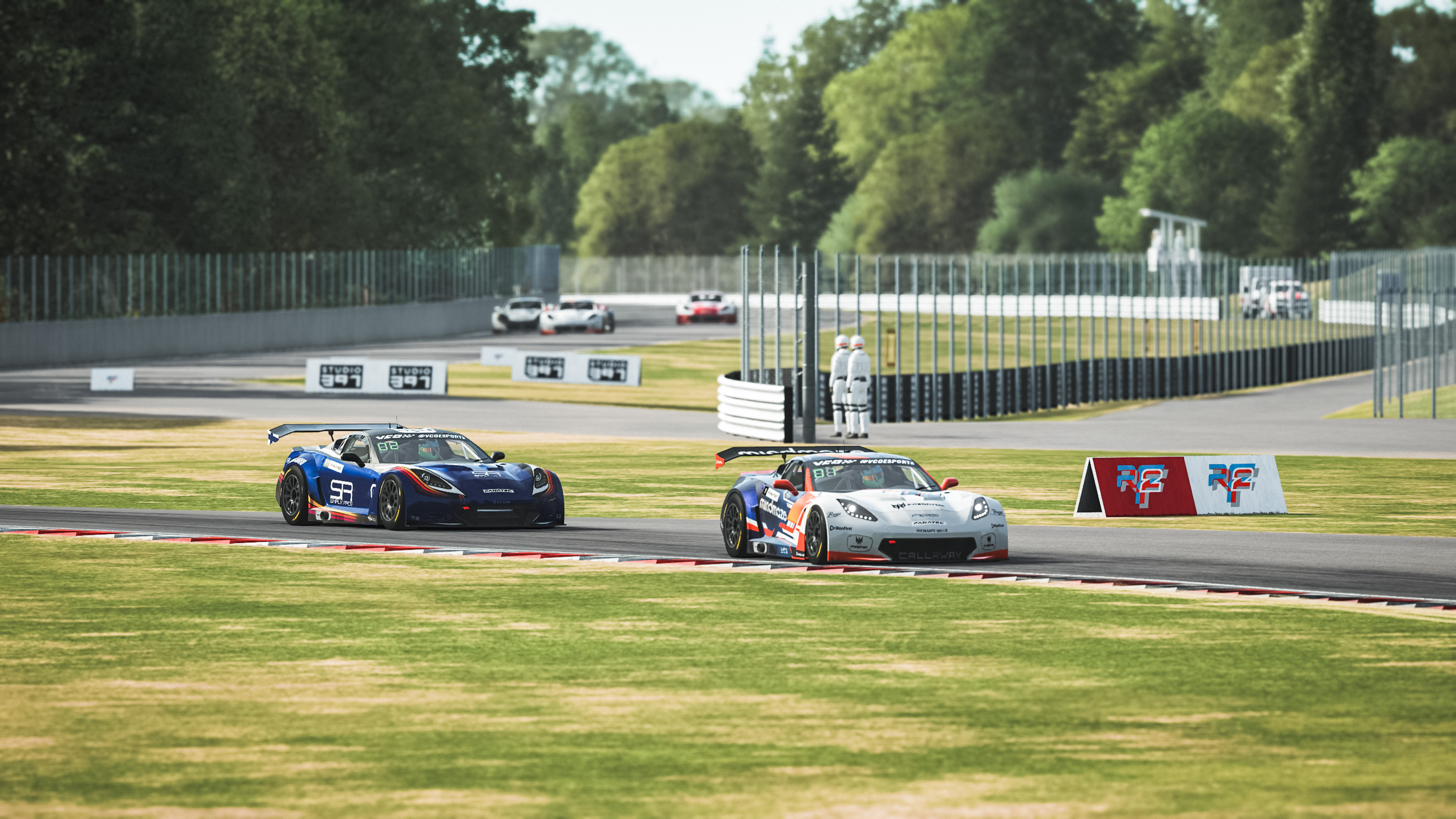 The spin into the wall meant Wisniewski had to enter the pits and finished a lap down on the others and in 26th.

A maximum points haul for Jajovski means he moves into the lead in the GT Pro Series championship.

The third round of six will take place on November 9 at the Virginia International Raceway. 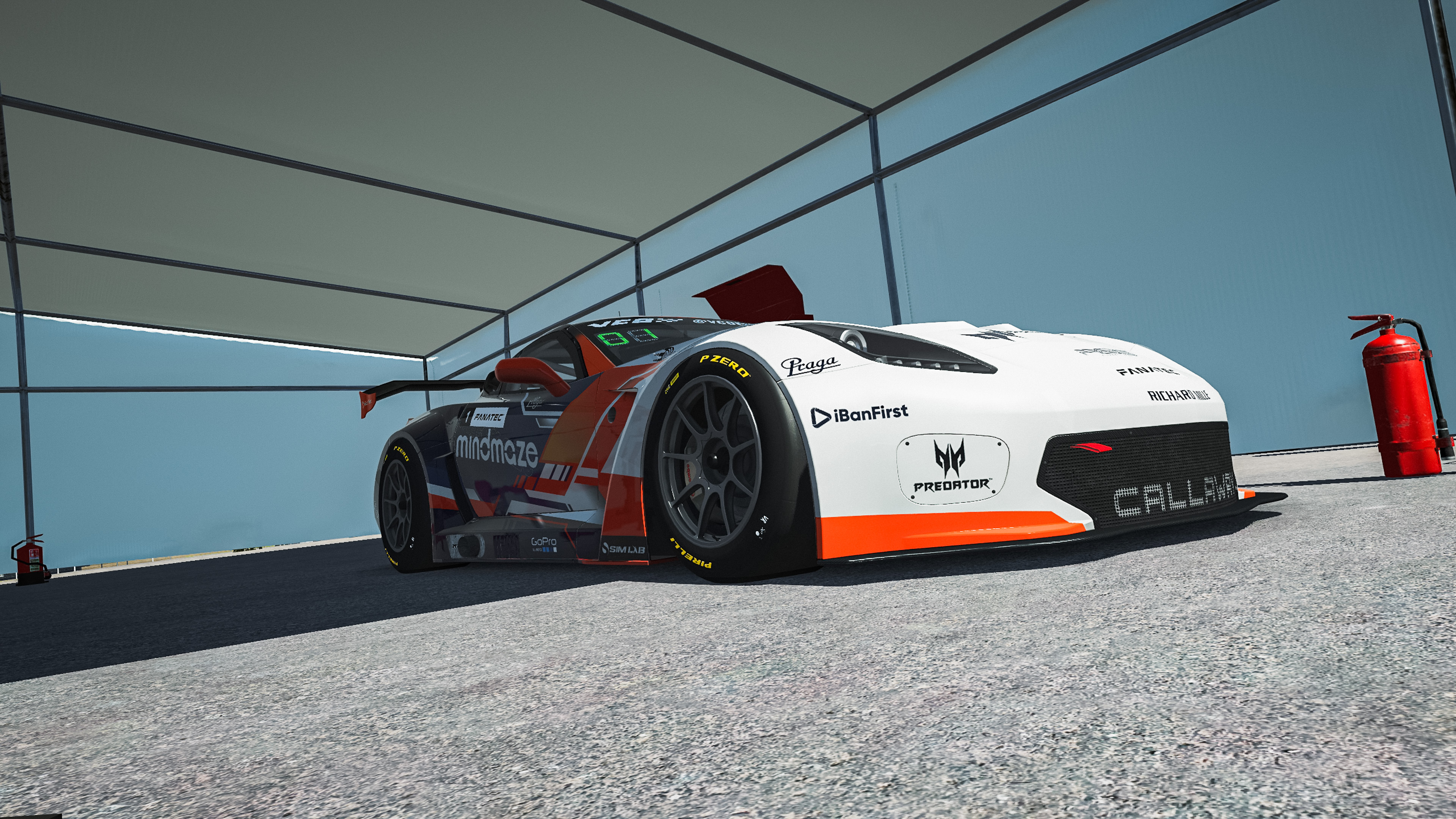