Erhan Jajovski has triumphed in the second season in the rFactor 2 GT Pro Series powered by VCO, defending his title after having won the inaugural season as well.

As the champion, the R8G Esports driver wins €3000 on top of the €1450 he earned from the individual races. 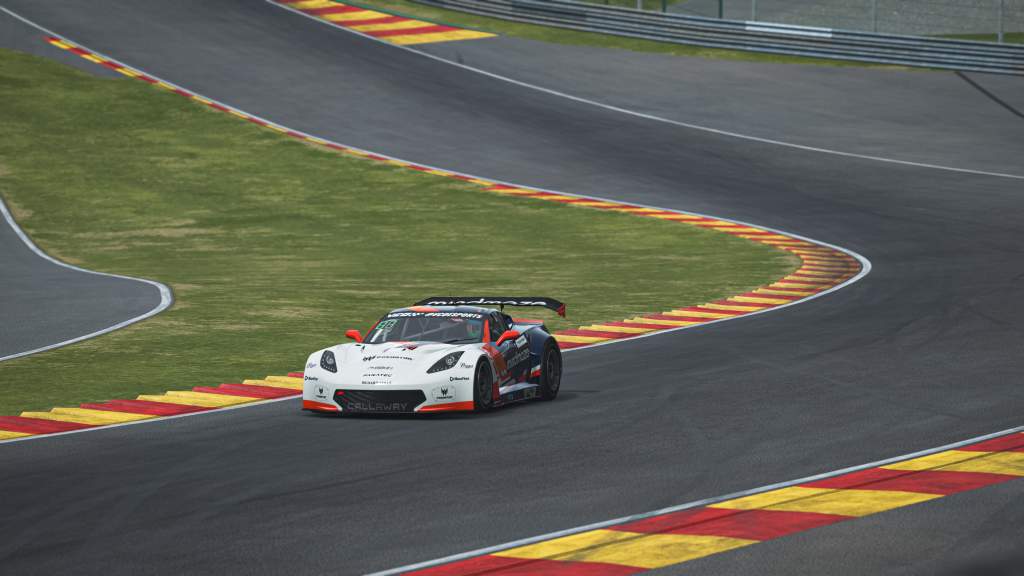 Heading into the final round at Spa-Francorchamps, Jajovski held a 32-point advantage over his nearest rival, fellow R8G Esports driver Hany Alsabti, with seven drivers still in mathematical contention as a maximum of 55 points could be scored.

In the 15-minute sprint race Jajovski crossed the line in fourth, being outscored by title rivals Alsabti and Risto Kappet – who completed the podium behind Kevin Siggy, a race winner for the first time in the campaign.

Two of the seven championship contenders, Joonas Raivio and Dennis Jordan, failed to score points in the sprint race and so were out of the title hunt.

In the feature race a crash between three R8G Esports drivers took them all out of the running, leaving the lone survivor Jajovski certain to win the championship as his nearest title rivals all retired.

It was started by Yuri Kasdorp, who had worked his way up to third place after starting the race in sixth due to the top 10 finishers from the sprint race being reversed for the starting grid for the 45-minute final showdown.

Kasdorp lost control of the rear of his car on the run up Eau Rouge, hitting a barrier off to the side of the track before rolling backwards – which left his car facing sideways on the circuit.

Kappet in seventh hit Kasdorp, with Alsabti also getting collected by Kasdorp’s car, while Jajovski in the middle avoided a collision with any of his team-mates and moved up from ninth to second.

A separate crash a few minutes further into the race between Arne Schoonvliet and Ferris Stanley, who were fighting over the lead of the race, promoted Jajovski up to fourth place. 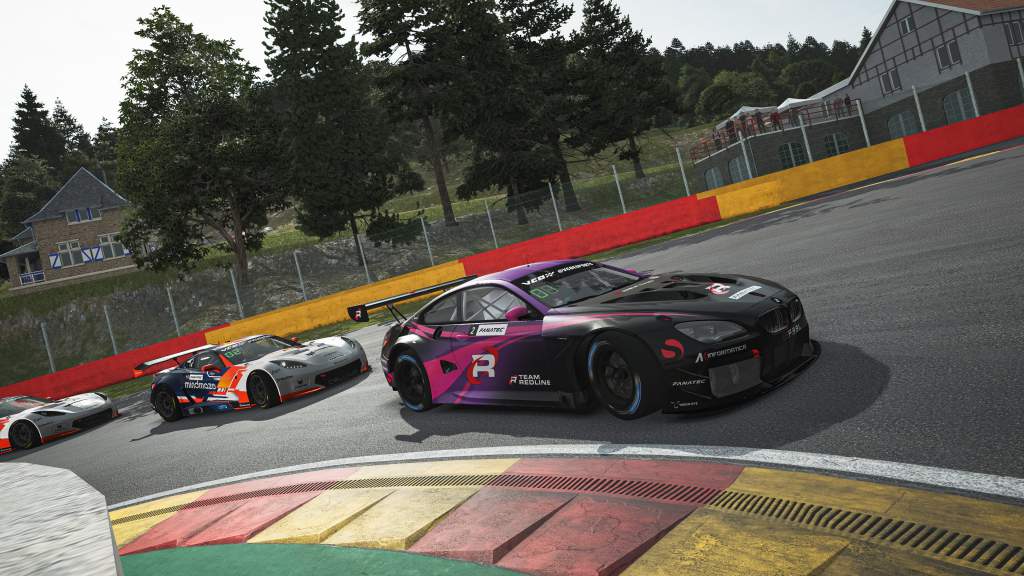 Kevin Siggy was another big gainer from the crashes, moving up to second place before he slipstreamed past Jimi Nisula at the Kemmel straight for first place.

Even once the rain fell Siggy went on to hold first place until the finish, completing a Spa double.

Jajovski crossed the line in fourth place, behind Alex Siebel and Nikodem Wisniewski, who had jumped ahead of the Macedonian by pitting for wet tyres one lap earlier than him.

The three-way crash between Alsabti, Kasdorp and Kappet along with Siggy scoring the maximum 55 points meant he bagged the €1500 prize and finished as the GT Pro Series runner-up for the second season in a row.

Alsabti, despite a point-less feature race, finished third in the standings and claimed €500 along with his race winnings earned throughout the competition. 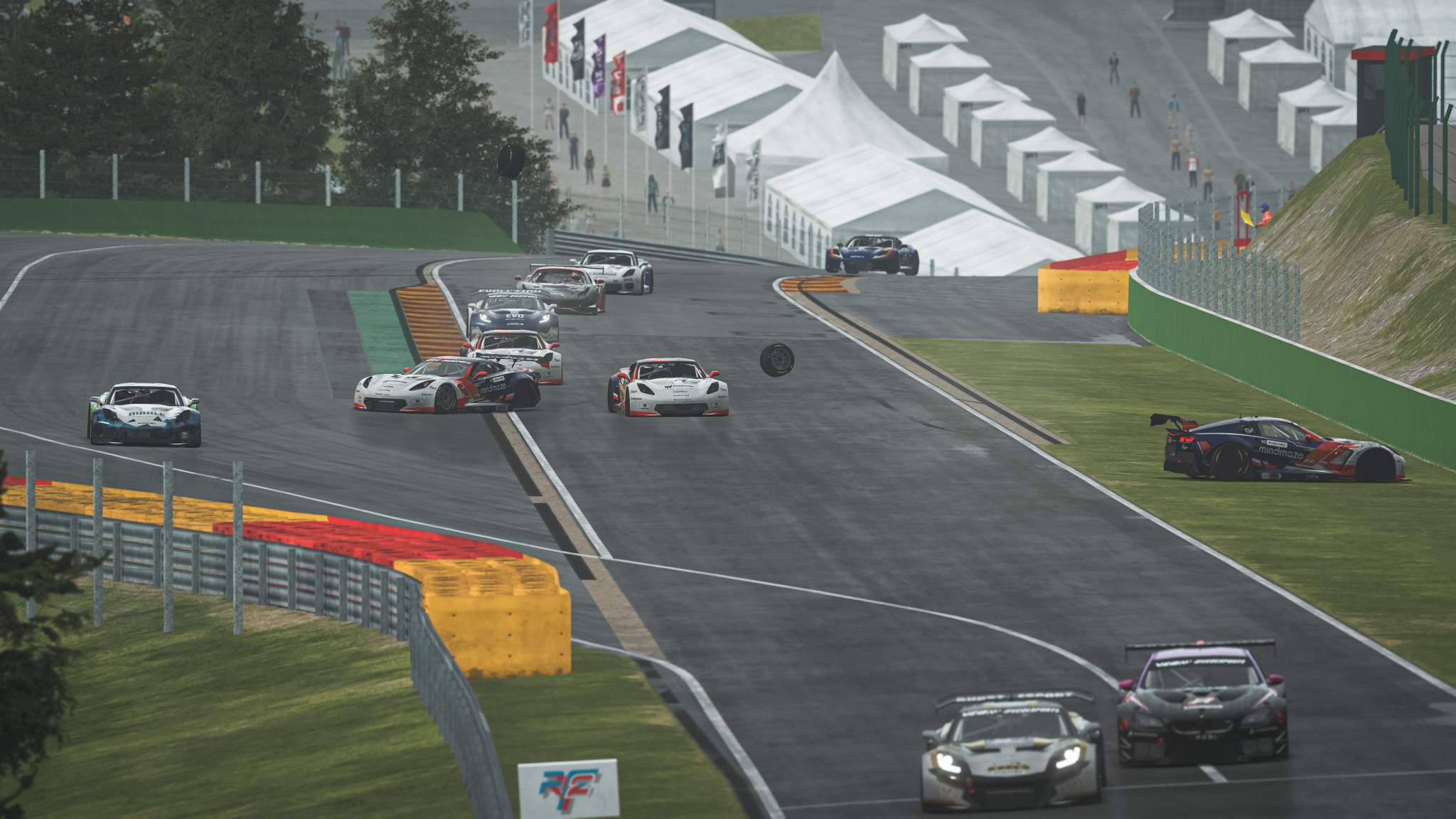