Erhan Jajovski and Josh Rogers were victorious in the final races in BMW’s rFactor 2 and iRacing competitions respectively.

Both racers made the BMW SIM Live final through the races held on each platform earlier in the year.

On top of their earnings in the qualifying rounds, Jajovski won €2000 for winning the rFactor 2 event while Rogers earned $12,000 from the iRacing race.

This is what winners look like… @ErhanJajovski from @r8gesports goes down in the history books as the first winner of a BMW SIM M2 CS Racing Cup Finale. 💥

The first race in BMW SIM Live was the final round in the BMW M2 CS SIM Racing Cup run on rFactor 2.

A total of eight races in the 10 qualifying rounds were won by Jajovski and Michal Smidl, so they entered the final round as the firm favourites having won four each.

Qualifying at the Nurburgring GP circuit featured those two locking out the front row with Jajovski taking pole by two-hundredths of a second.

The R8G Esports’ driver got a good start from pole whereas Smidl wasn’t so lucky as he was rear-ended in the braking zone for the first corner by Joonas Raivio.

The contact pushed Smidl wide which dropped him down to fourth, and in turn outside of the prize money positions.

Jajovski took home the largest slice of the prize pool after an unchallenged race win.

Nikodem Wisniewski took second after not getting caught up in the first corner crashes to earn himself €1000, narrowly beating Risto Kappet in third who tried to pass the Williams Esports’ driver on multiple occasions.

Third place for Kappet netted him €500, whereas Smidl crossed the line in fourth and just behind Kappet but missed out on any prize money.

Kevin Siggy, who earned his place on the grid by winning the Formula E Race At Home sim racers championship, gained two positions from where he started to finish the race in fifth.

The more lucrative event was the final race in the BMW SIM 120 Cup on iRacing, with $12,000 on offer for the winner and prize money awarded for every finishing position.

A poor start for the Coanda Simsport driver dropped him down to third, behind Benecke and Graham Carroll.

With the race only 25 minutes in length Rogers had to swiftly pass the two drivers ahead of him, passing Carroll at the inside of Brooklands for second.

Two laps later he tried the same move on Benecke, but made side-on contact as both went for the apex which caused Benecke to go off-track and drop to third. 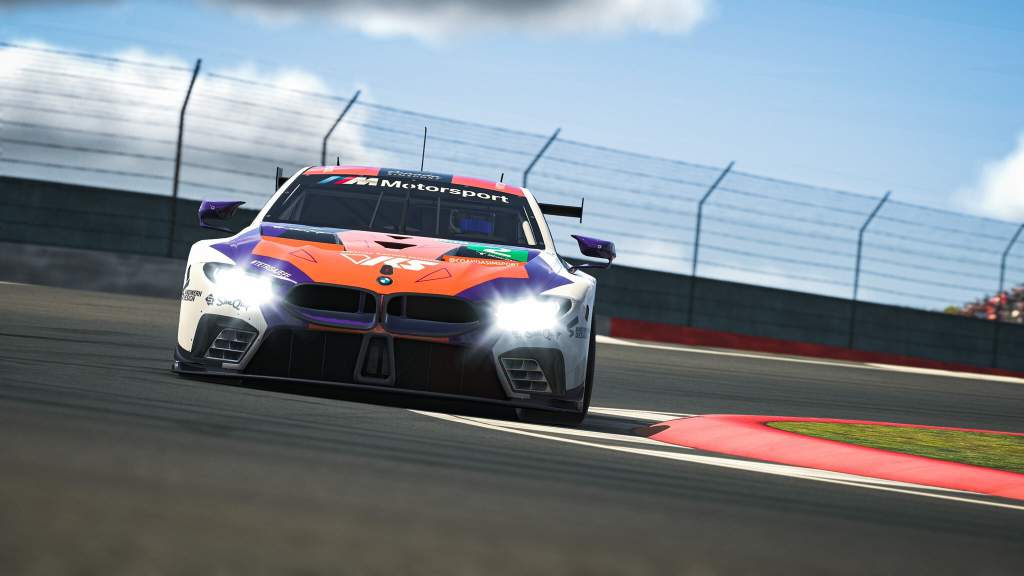 The race stewards told Rogers to let Benecke pass him, giving Red Bull Esports’ Carroll the lead of the race.

That lasted until Carroll and Benecke went side by side into the Vale chicane, with Benecke forcing Carroll off track but he ran too deep into the corner himself and compromised his run for Club corner.

Meanwhile, Rogers stuck to the racing line and passed them whilst they rejoined the circuit.

Once he was in first place he had little challenge from those behind him, and Rogers went onto win the race by two seconds over Benecke in second.

One big name who wasn’t able to mount a challenge for the top spots was the reigning Porsche Esports Supercup Champion Sebastian Job.

With the field all bunched up at the start of the race, he turned into the first corner but cut across the front of Tuomas Tahtela’s car.

That sent Job spinning and he collected last year’s BMW SIM Live champion Mitchell deJong in the process, meaning they ended the race in the bottom two positions. 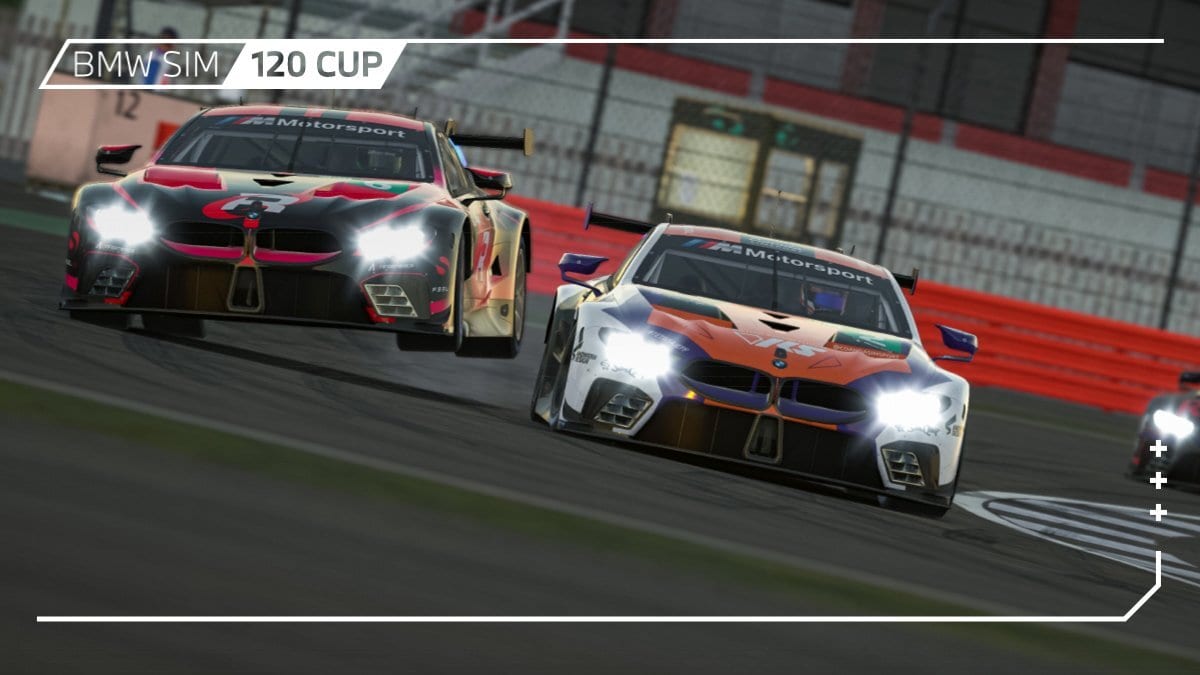