Despite being in the first group and running when the track was at its least rubbered in, Jajovski took his second pole position by 0.028s over Rasmussen in qualifying.

Porsche’s Marius Golombeck was the third fastest and shared the second row with Kevin Siggy.

Manuel Biancolilla, who finished the first round of the championship as the runner-up, started the race at Hong Kong circuit down in 12th place. 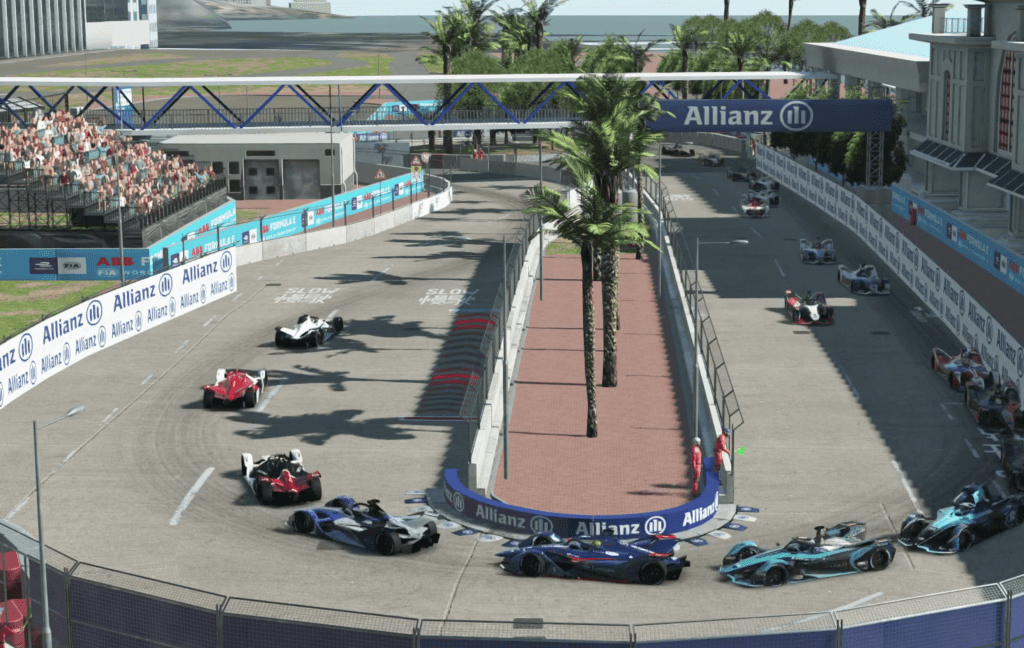 It looked initially to be a repeat of the first round where Jajovski was unchallenged in the race as he built up a gap of over three seconds in the early stages.

But once drivers started to use their two bursts of attack mode Rasmussen was able to close the gap down to within a second of the Venturi driver.

In the end Rasmussen was unable to get by and the end of his second attack mode put an end to his chances of taking the race win.

Golombeck dropped three positions over the course of the 25 minute race to cross the line in sixth, with Siggy, Graham Carroll and lastly Martin Stefanko all getting ahead of him with the benefit of attack mode.

The bottom step of the podium for the Race at Home Challenge champion Siggy means he sits second in the drivers’ championship as Jajovski’s closest challenger. 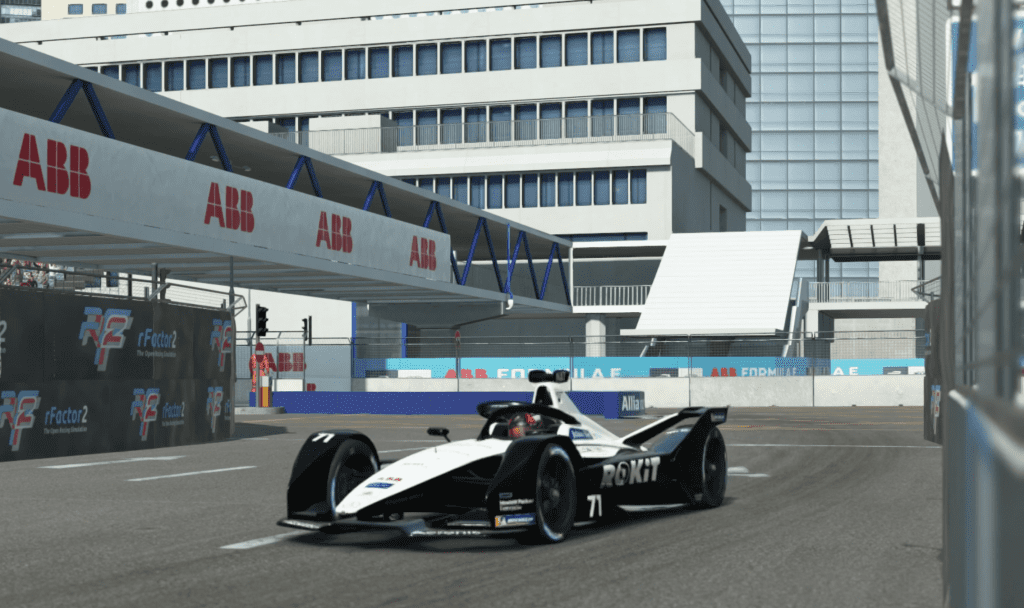 A second pole position and race win means Jajovski has a total of 56 points, that’s 25 points clear of Siggy in second and 35 ahead of Rasmussen who moved up to third in the standings.

Jajovski is the only driver for Venturi to have scored any points and has single handedly put the team at the top of the teams’ championship, with BMW Andretti in second and on 33 points.

In addition to a share of the $100,000 prize pot, the drivers’ champion will also secure themselves a real-world test drive with a Gen2 Formula E car.

The third round will take place next week and marks the halfway point in the championship. 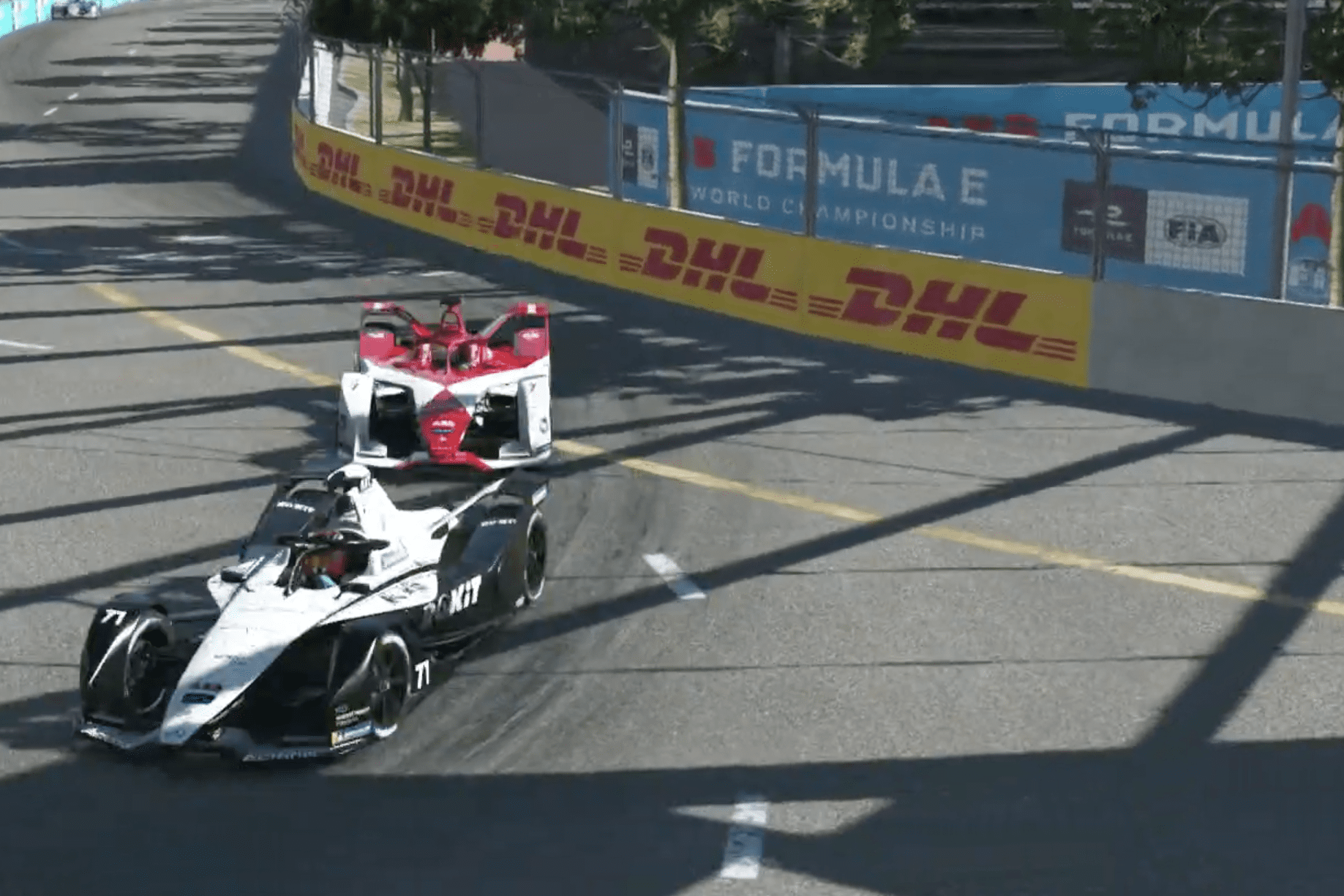