Michi Hoyer won his third race in a row in the Formula SimRacing World Championship, maintaining his 100 percent win record this season.

The German has the full 75 points to his name and is 30 clear of his nearest title rival, 2020 champion and Burst SimPlexity Esport team-mate Jernej Simoncic.

All of the top three starters opted for soft-compound tyres in the opening phase of the race, whereas most of the drivers directly behind them elected to start the race on one of their two mandatory sets of hard tyres. 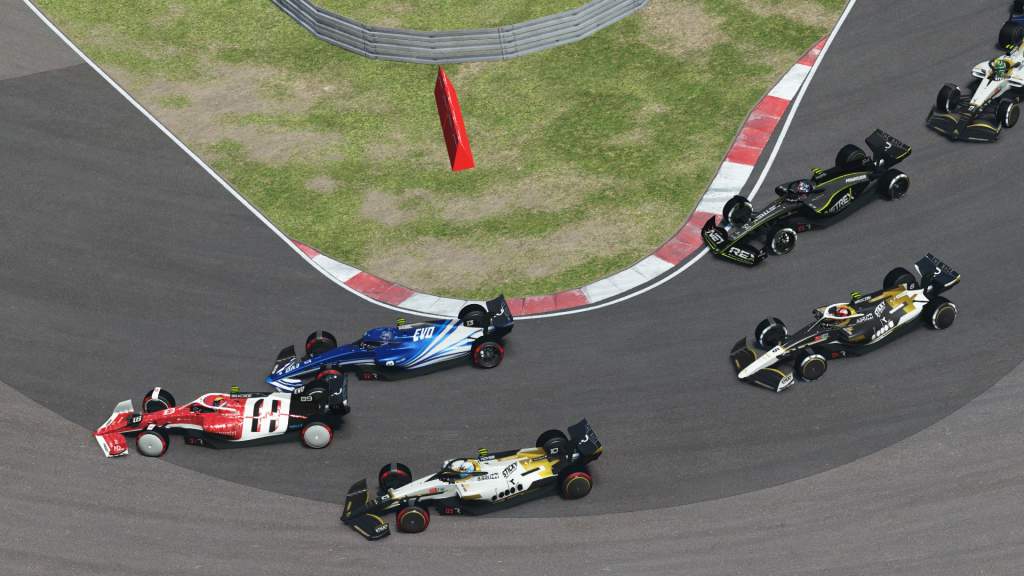 The difference in tyre strategies soon gave the top three drivers a clear lead over the rest of the pack, but a one-lap undercut by Siebel was enough to give the Evolution Motorsports driver the lead of the race.

As the race went on though it became clear that Siebel was intending to stop one more time than the rest of the frontrunners and was short-filling the car with fuel to try and build up a pitstop’s worth of time over those behind him.

Hoyer used the undercut strategy to his advantage to jump ahead of Bracsok and become the leading three-stop driver.

Siebel had a 22-second advantage before his fourth and final trip into the pits and had to put on his final set of hard tyres, but he exited the pitlane behind Hoyer and alongside Bracsok.

Bracsok had the outside line for Turn 1, which became the inside for Turn 2, but he locked wheels with Siebel and spun to solidify the Evolution Motorsports driver’s place inside the top two.

Over the course of 11 laps Siebel, despite being on tyres that were six laps fresher, was unable to overtake Hoyer and reclaim first place.

The three-stop strategy and great defensive driving by Hoyer gave him his third race win of the season. 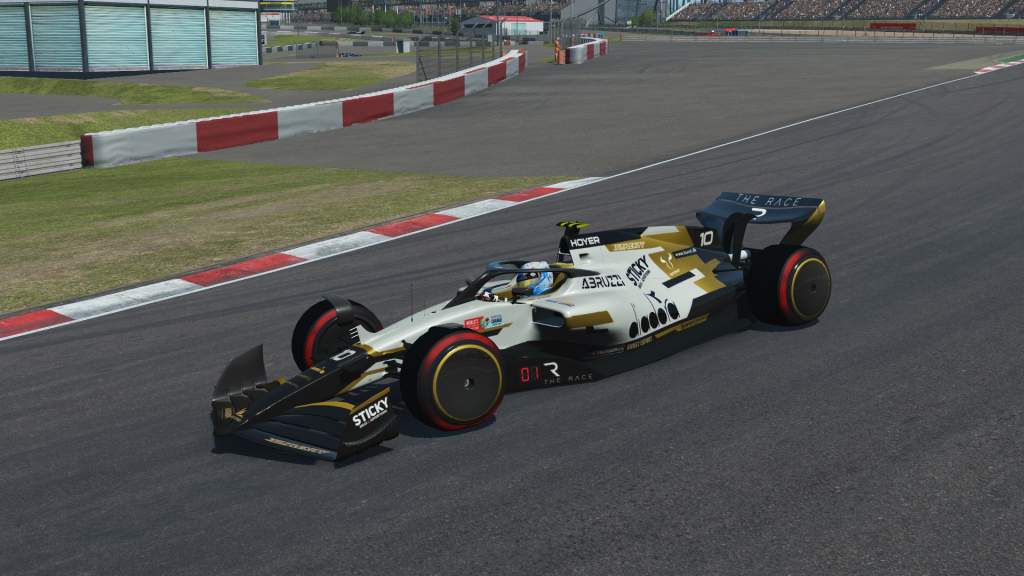 His team-mate Simoncic crossed the line in fourth, having overtaken Carlos Martin and undercut Dawid Mroczek to finish two places further up than he’d started, but still behind Bracsok.

In the teams’ championship, the duo of Hoyer and Simoncic have accrued 120 points between them for Burst, which is exactly twice as many as second-placed Evolution has.