How Visser made sure she dominated W Series Esports - The Race
Skip to content
Esports, Junior

When the series temporarily switched fully online and ran as an Esports League this year, she absolutely dominated – winning the championship last week with one round to spare.

But the pressure was on her to do so, as she has to miss this week’s Silverstone finale due to other commitments. So for her, the penultimate round at Nurburgring Nordschleife became a title decider.

In it, Visser won the first and third races and finished the reversed-grid race in third despite starting it in 17th. 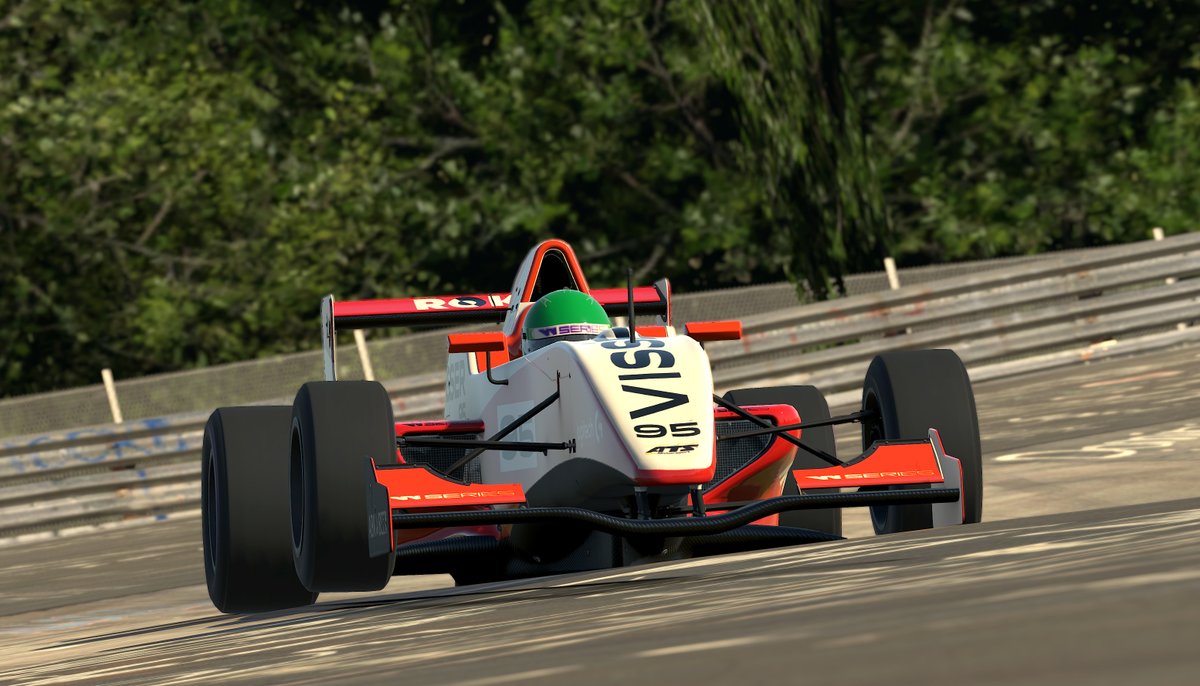 Her closest championship rival, Marta Garcia, finished the reverse-grid race two places further down the order and was the runner-up in the other two races.

With a maximum of 63 points available per round, Visser had to outscore Garcia by six points to secure the championship with a round to spare.

Her two race wins, third place and two bonus points for setting the fastest lap in the first two races, put her 68 points clear of Garcia.

“For the Nordschleife, I didn’t really have the time to prepare for that one.” :: Beitske Visser

Despite leading the championship ever since the first round and having an almost insurmountable points lead most of the way, Visser still felt under pressure heading into the penultimate round.

“You never know how it goes in simracing, as you’ve seen there were a lot of crashes especially in the reverse grid races so you always need to keep pushing,” Visser said after winning the championship. 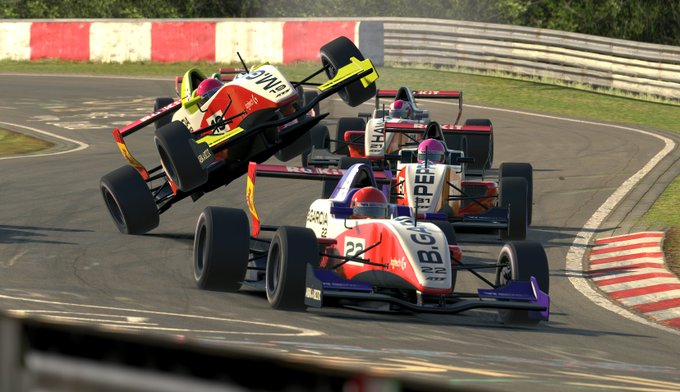 “But I’ve been fast around every track so I’ve been feeling confident everywhere.

“I knew I was not able to do the last round so I had some pressure to get it done at the Nordschleife.

“I knew before coming into the Nordschleife round that I had the chance to win, so I pushed and I’m very happy I managed to do it.” 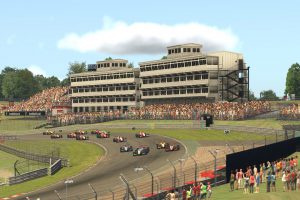 The Nurburgring Nordschleife was unlike anything else on the Esports League calendar, with its fearsome 14-mile length.

It also gave the drivers a rare opportunity to race formula cars around the legendary circuit, which meant Visser was looking forward to the races there from the start.

“I said from the beginning that’s the one I’m looking forward to most,” Visser said.

“It’s a really difficult track and I had no idea what to expect to drive a formula car around that track so this has been my favourite one from the simracing championship.

“It was a lot better than I expected because the track is very bumpy. I thought it was going to be chaos but once I started driving there it actually felt really good and I’ve really been enjoying driving around there.” 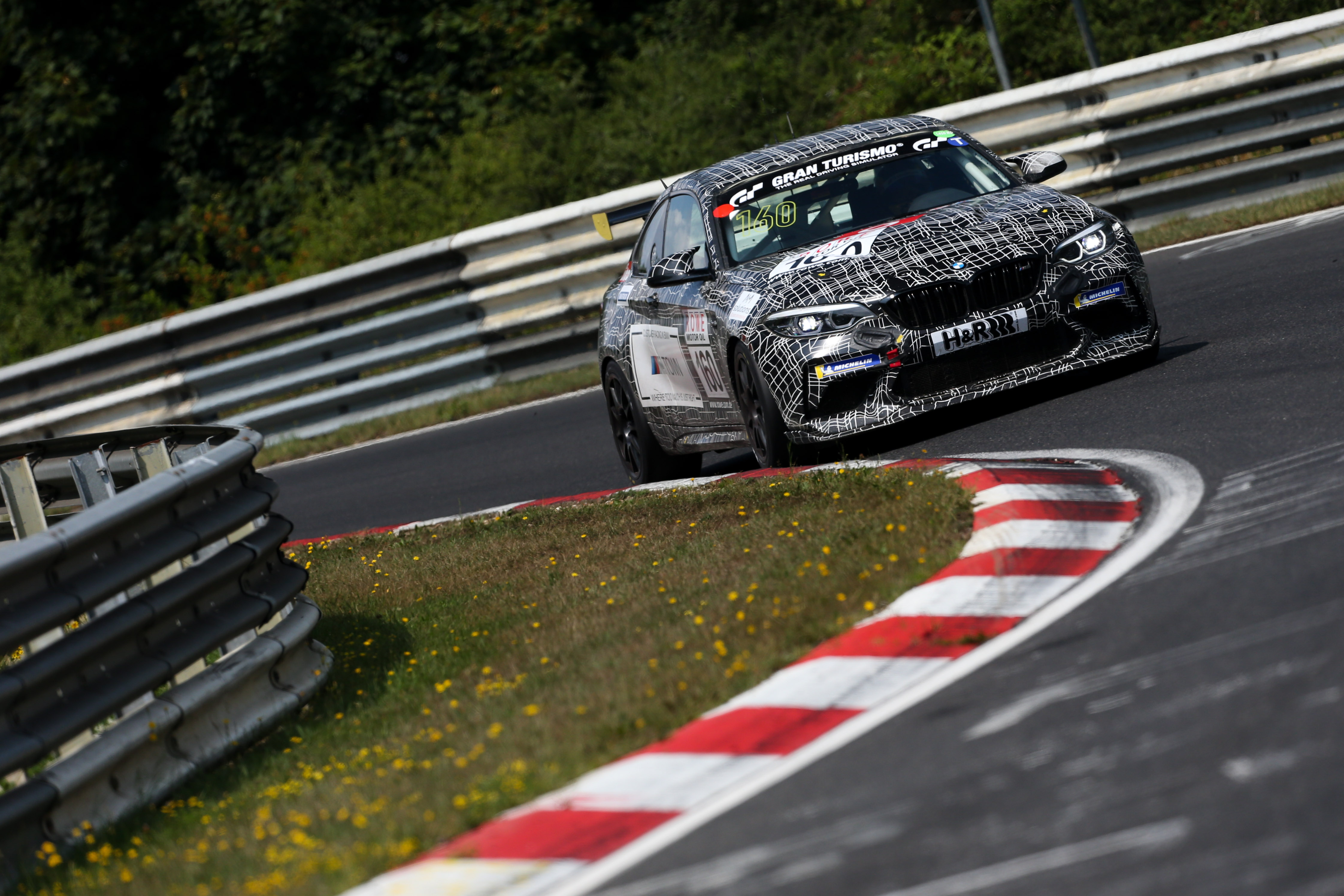 Visser has previously raced at the Nurburgring, most notably in the 2018 GT4 European Series where she finished first and second in the silver class in the two races on the modern version of the track, but also on the Nordschleife in VLN (pictured above).

Her real world experience likely helped her in the W Series Esports League, especially as she had limited practice on the sim for the Nordschleife round so wasn’t able to carry out her usual race preparation.

“Mainly I was working on the fastest laptime, trying to improve that,” Visser said. 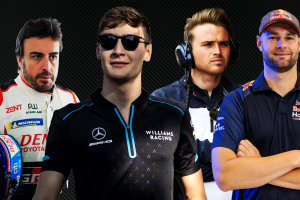 “On some tracks if I knew for certain there was a good overtaking opportunity I would try some different lines there and see whether the braking off line was good.

“For the Nordschleife, I didn’t really have the time to prepare for that one.

“But one or two weeks before I did a six-hour race on the Nordschleife on the sim but with a GT3 car, so I think that helped me a lot although the car was different.”

Visser was one of many drivers who took to simracing during the months when real-world racing was postponed.

Her esports endeavours included competing in season three of The Race All-Star Series for BMW. 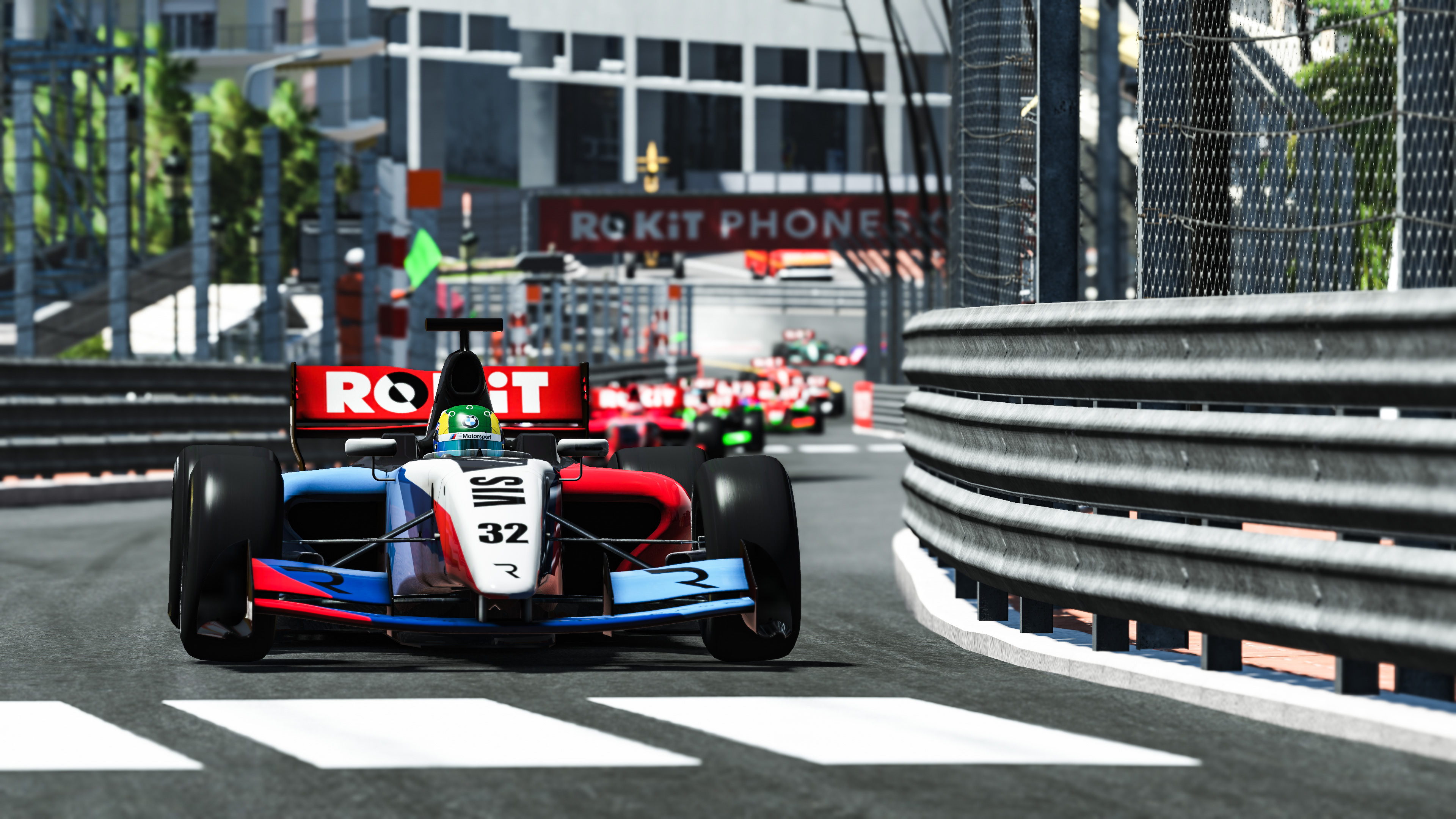 While she’s spent a lot of time on her home sim and has had a lot of success in W Series Esports, Visser admitted she’d always been looking forward to getting back to real-world motorsport.

And that happened almost immediately after sealing the W Series Esports League title as she joined the Richard Mille Racing team for the second round of the European Le Mans Series at Spa last weekend and finished sixth.

“When the lockdown started we obviously had no idea when the real racing would start again, so it was around somewhere in April when I got my simulator and that was the closest thing to racing we could get,” Visser said.

“So I spent quite a lot of time on there together with training physically to stay fit for whenever we start racing again, so I’ve been very busy with those two things mainly.

“Sim driving is nice but it’s not the same as real racing, so I’m very happy I’m back in a racecar now.” 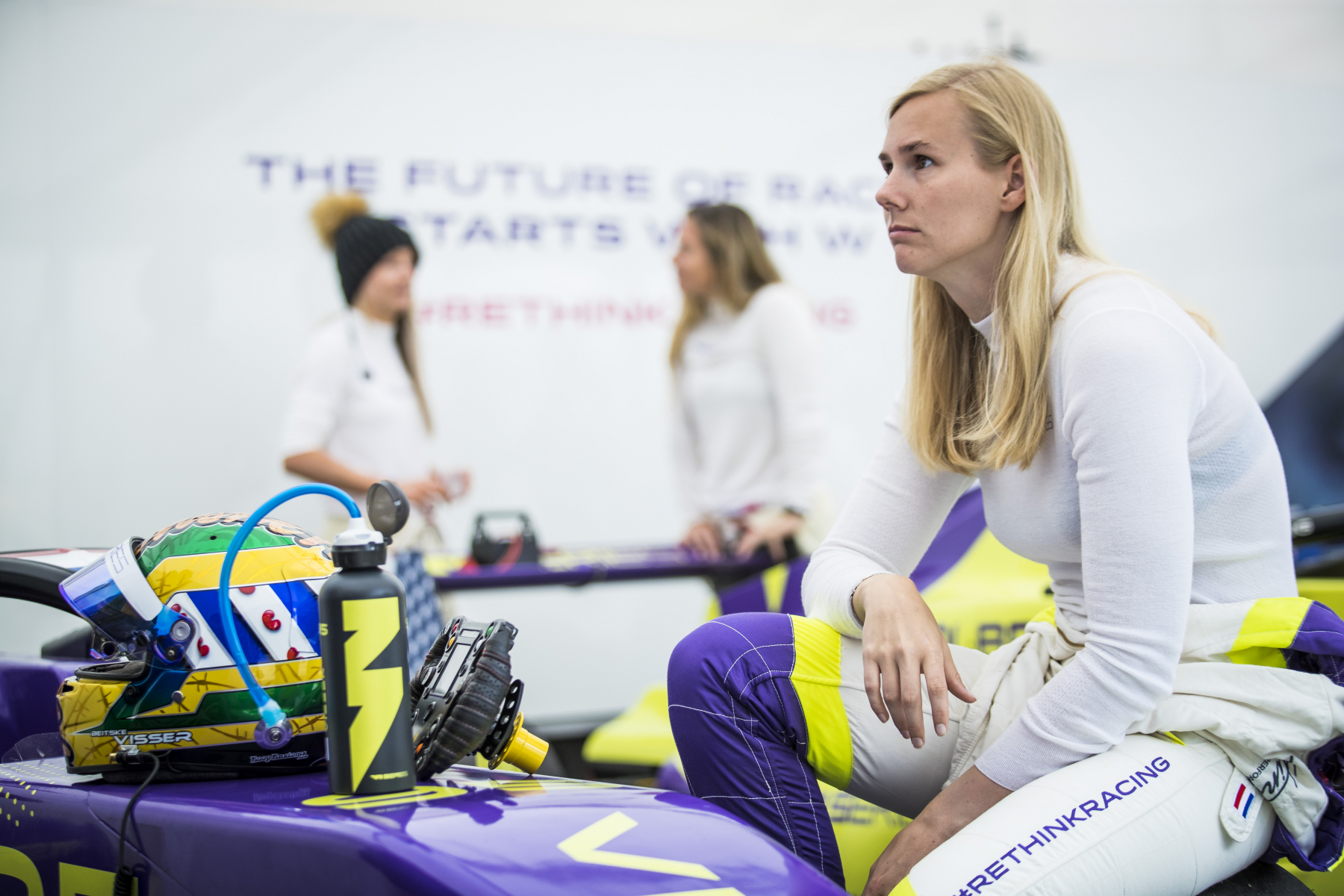