Apr 27 2020
By Nathan Quinn
No Comments
Share this article

Having won the championship in the All-Star Cup – Fully Charged by ROKiT Phones, Erhan Jajovski has earned himself a full day’s test with a Formula 1 team’s simulator.

Jajovski was near unbeatable, winning every single Grand Final race and starting two of them from pole position. 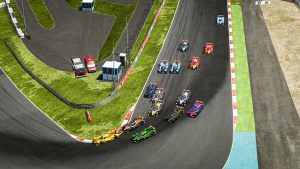 The start of the All-Star Cup was the first round to feature LMP3 cars, but Jajovski claims his winning streak starting once the LMP3 cars were introduced is just a coincidence.

“I like how people started calling me a ‘LMP3 specialist’ on the stream and the commentators as well, but on a more serious note, I wouldn’t call myself that,” Jajovski told The Race.

“I would say that the car suited me more than the previous cars we used in the All-Star races.

“The previous two cars were open-wheelers, which I don’t have much experience with and I found them to be very sensitive on steering and twitchy, especially on the corner entry.

“The cars were really snappy, I didn’t like that at all.

“In contrast, the LMP3 suited my driving style a lot more, much more stable, and balanced. I could control the car the way I wanted in the braking, entry, and exit of the corners.” 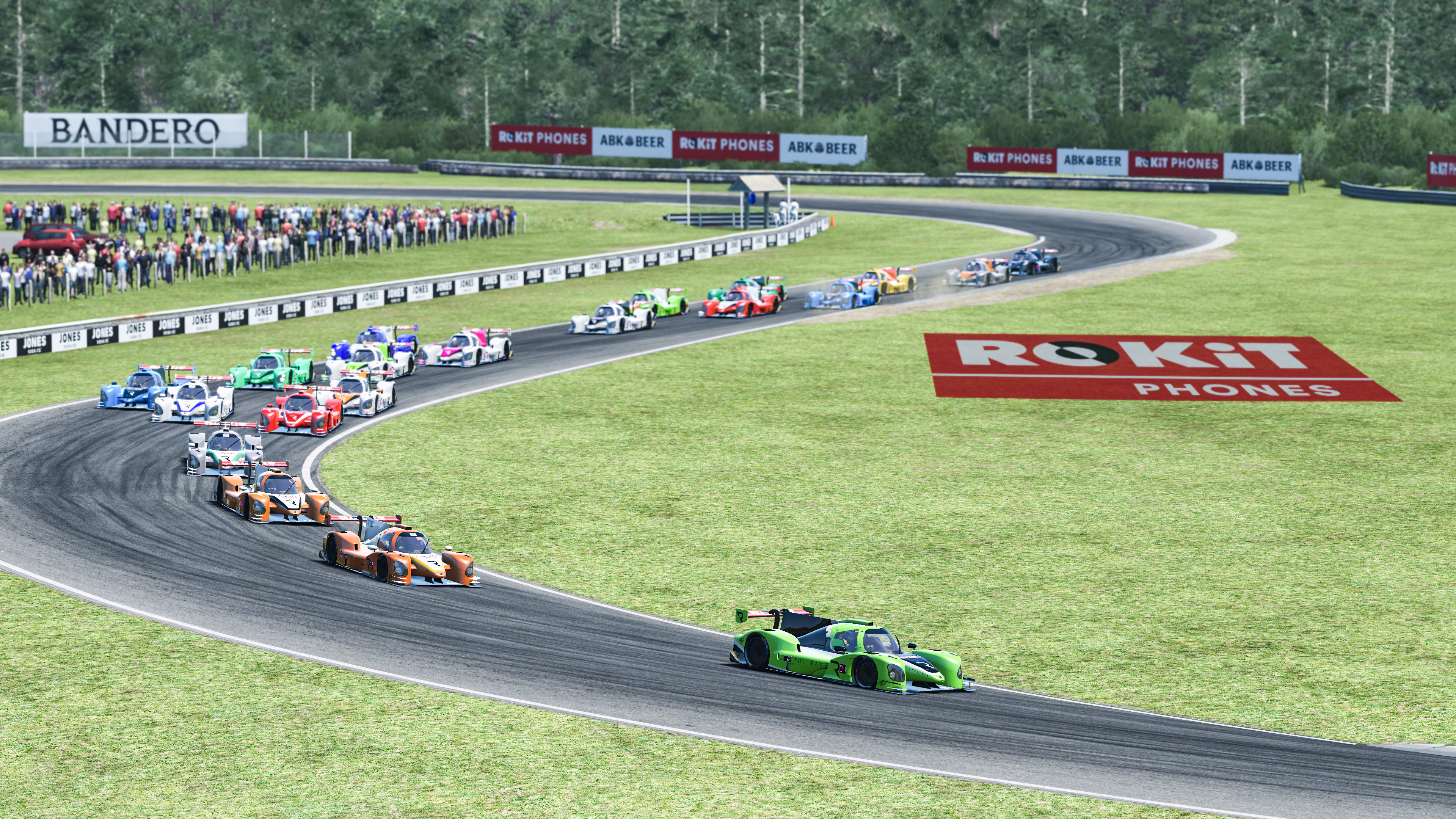 Heading into the final round Jajovski had a 14 point advantage over Williams Esports’ driver Nikodem Wisniewski.

It was a big lead but Jajovski needed to make it through to the Grand Final to be able to defend his spot at the top.

Sim racers only have one chance to qualify for the Grand Final, a fact which hadn’t escaped his mind.

“I had more pressure in the sim racer’s heat just because you don’t get a second chance to qualify into the final, like the real racers did with the Last Chance Qualifier, so you got to make sure to qualify at the top and stay there,” Jajovski said.

“And of course, for the Grand Final going in to turn one, as Nikodem got a better start than me, I feared that we might tangle and both lose out, but he played it safe, kudos to him

“We’ve had quite limited practice time actually, given the fact that we got to know the track on race day, which made things more interesting and equal across the board” :: Erhan Jajovski

“After that, I found my rhythm and tried to run away, but they stayed in striking distance the entire race, which put even more pressure on me.”

Jajovski’s virtual driving talents have earned him some special opportunities in the past, including driving a variety of cars in the real world during the World’s Fastest Gamer and McLaren Shadow Project competitions.

However, a bona fide F1 simulator experience is something the sim racer is incredibly eager for.

“Definitely exciting times to come for myself, I cannot wait for the day to arrive.

“Everybody who is a motorsport fan, especially an F1 supporter, would love to get the chance to sit in an actual F1 simulator and take it for a spin, but not many do get it.

“So I consider myself one of the luckiest and personally, a dream come true!” 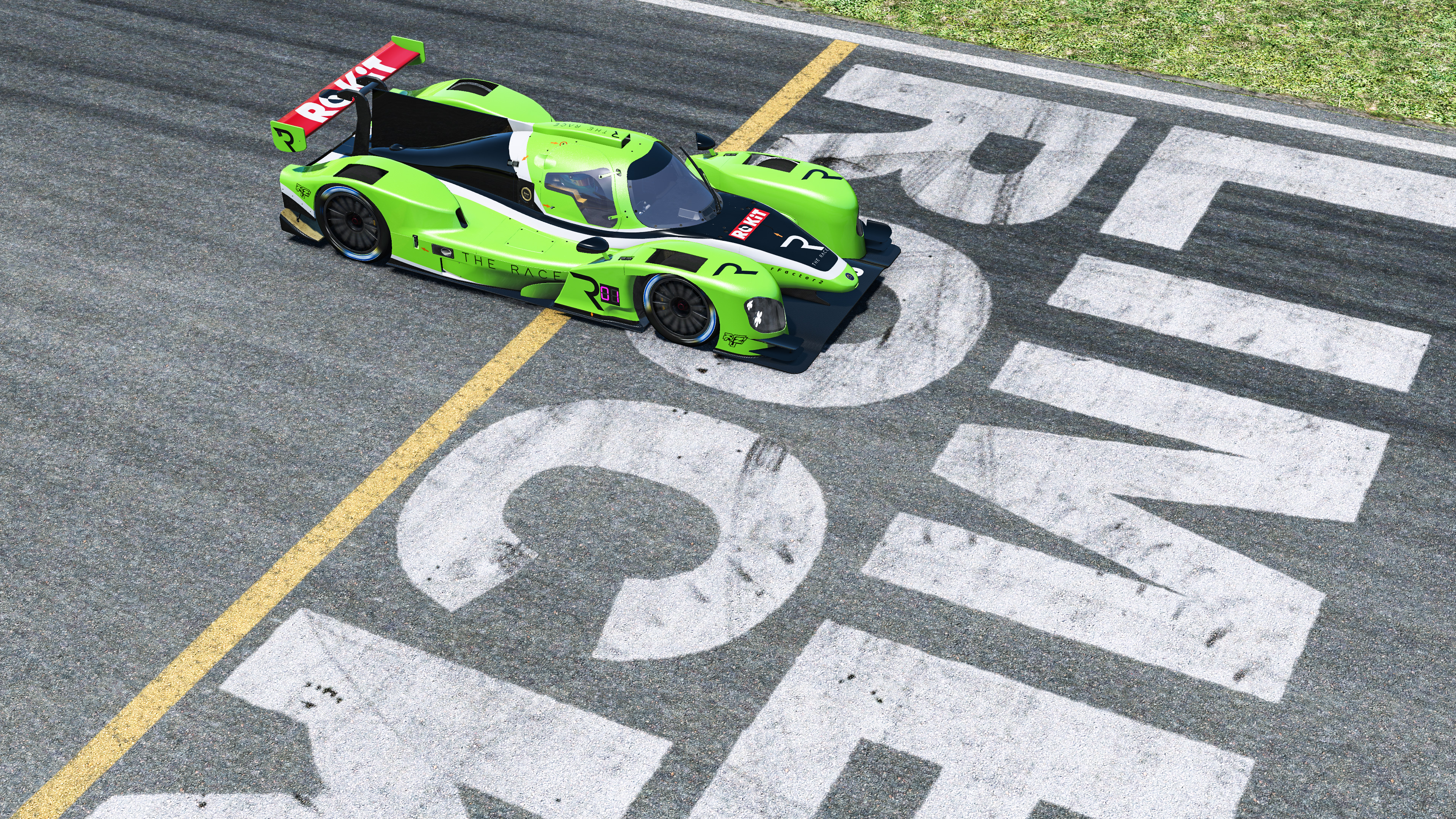 While the championship may be over, the All-Star Series will carry on with more events in the future.

Even with the car and track combinations yet unknown for the upcoming rounds, Jajovski is still feeling confident at carrying on his run of amazing form.

“We’ve had quite limited practice time actually, given the fact that we got to know the track on race day, which made things more interesting and equal across the board,” Jajovski said.

“So people with real jobs wouldn’t suffer, it is a great concept, I like it.

“I am very good at adapting, feeling excited to see what The Race has for us in the upcoming weeks.

“I am confident that I will be at the top, fighting for the highest step on the podium.”