Ayhancan Guven, with the aid of his esports driver team-mate Josh Rogers, was crowned the real-world pro champion in the VCO ProSIM Series after taking his fifth podium result in eight races.

Josh Rogers had been named the esports drivers’ champion after a review of the previous round’s incidents, earning $2500 in champions prize money along with his race earnings.

The real-world pros title was still up for grabs with Guven the points leader but only 13 points in front of IndyCar driver Sage Karam with 35 points awarded for a race win.

Karam (below) entered this round in good form as he won the previous round at Spa-Francorchamps alongside his partner Mack Bakkum, and the second round of IndyCar’s official iRacing Challenge series at Homestead-Miami Speedway last week. 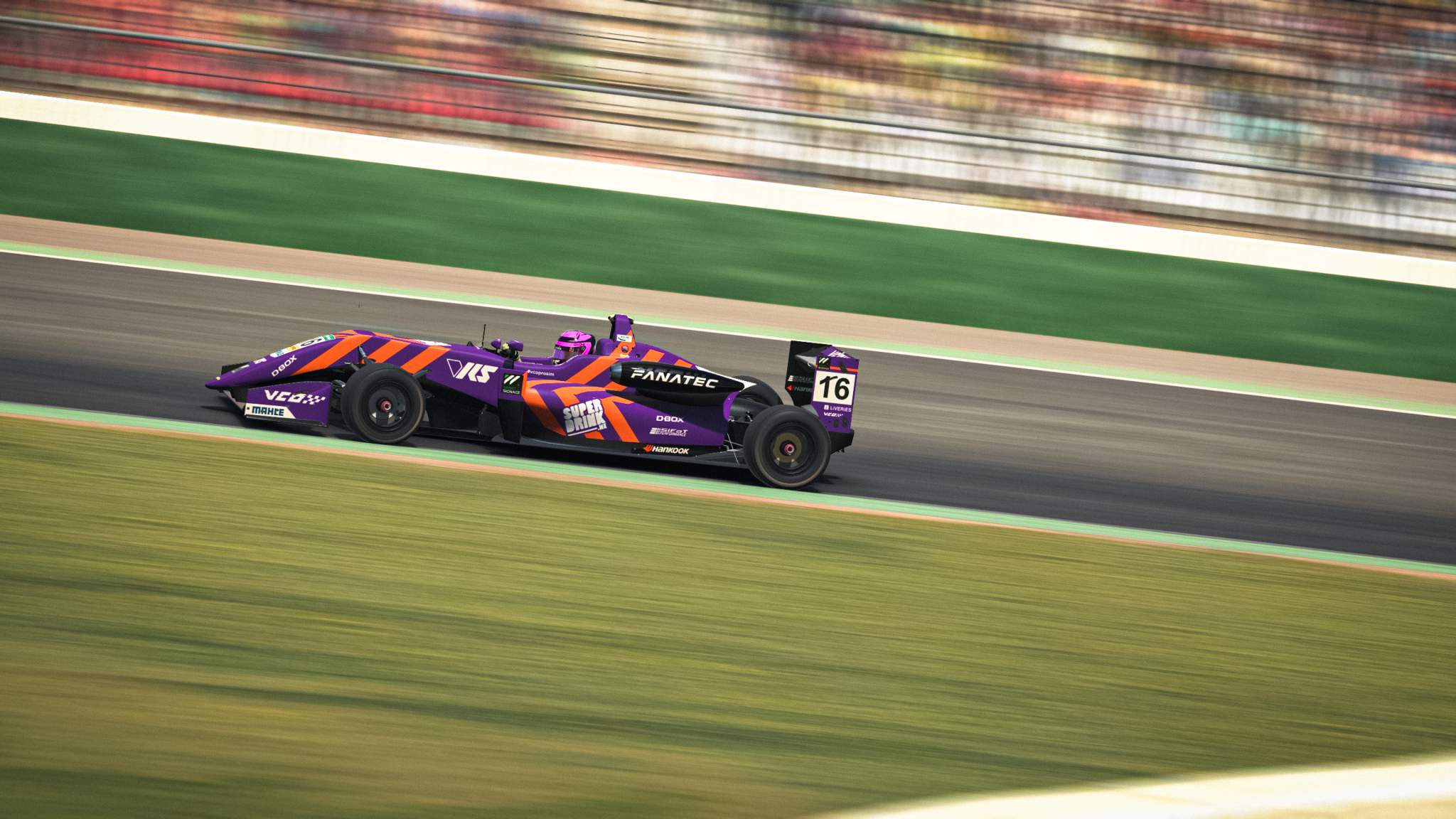 Hockenheimring won the fan track vote for the main event of the night – labelled the Championship Race – where a real-world pro and sim star share the driving duties of a Dallara F317 car.

Alejandro Sanchez was the fastest in qualifying, securing the final $625 pole position bonus, with Mack Bakkum joining him on the front row.

Porsche Esports Supercup champion of Rogers missed out on the front row by 0.112s yet he started from the sixth spot in a close qualifying session.

During the first stint led by Sanchez, Rogers worked his way up to third place and directly behind fellow Coanda Simsport driver Bakkum.

During the pit stop and driver changeover, Guven left the pits ahead of Bakkum as his stop was 3.5 seconds shorter to take second place. 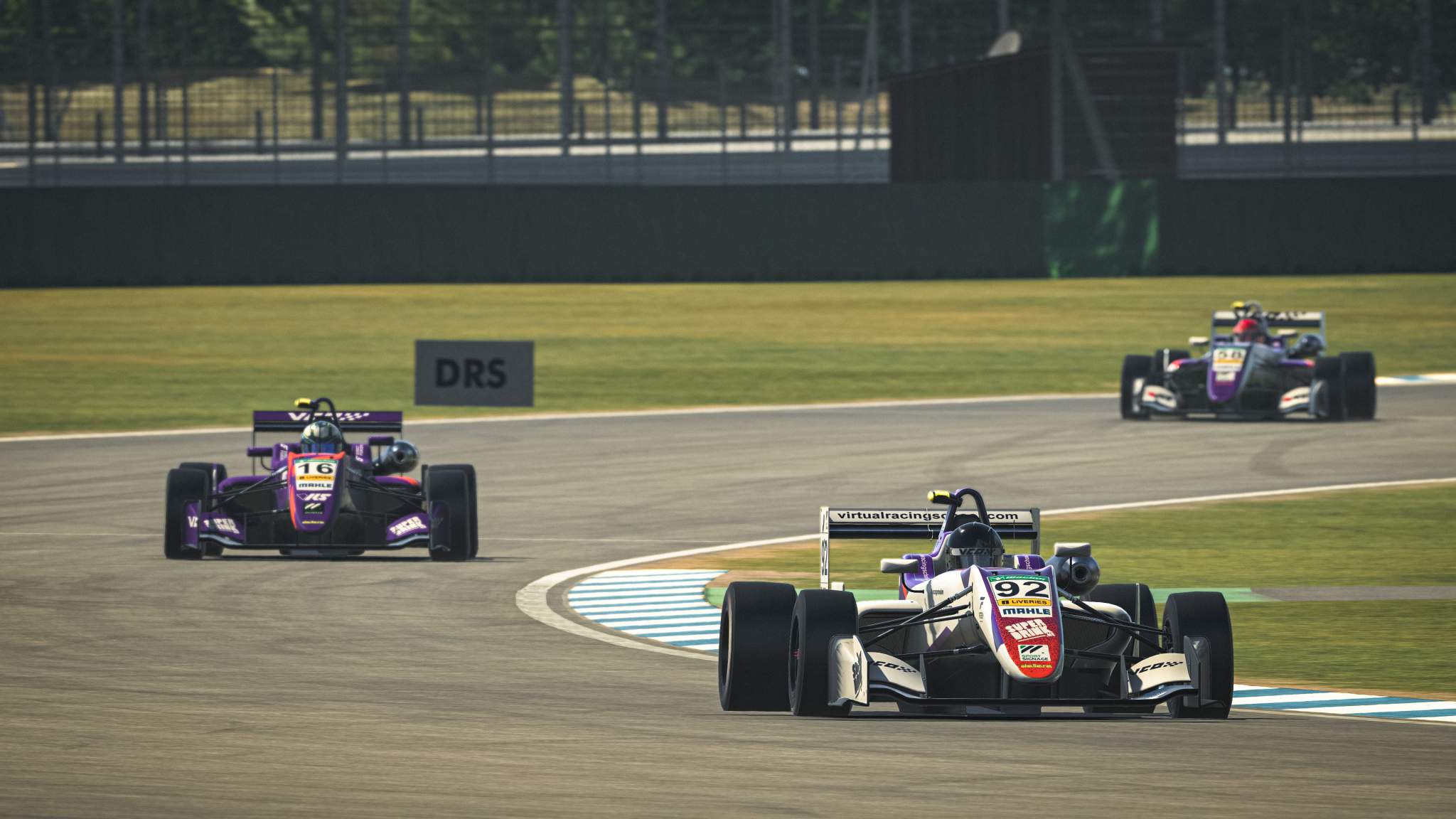 The damage done by spending less time in the pits became clear with just over three minutes of the race to go as Guven was first passed by Karam into Turn 2.

Guven had underfuelled at his pit stop and was lifting and coasting to make it to the end of the race and in the process he dropped a further three positions to cross the line in sixth.

Karam ended the race in second place which meant he outscored Guven by seven points, half of what he needed to become the pro racer champion. 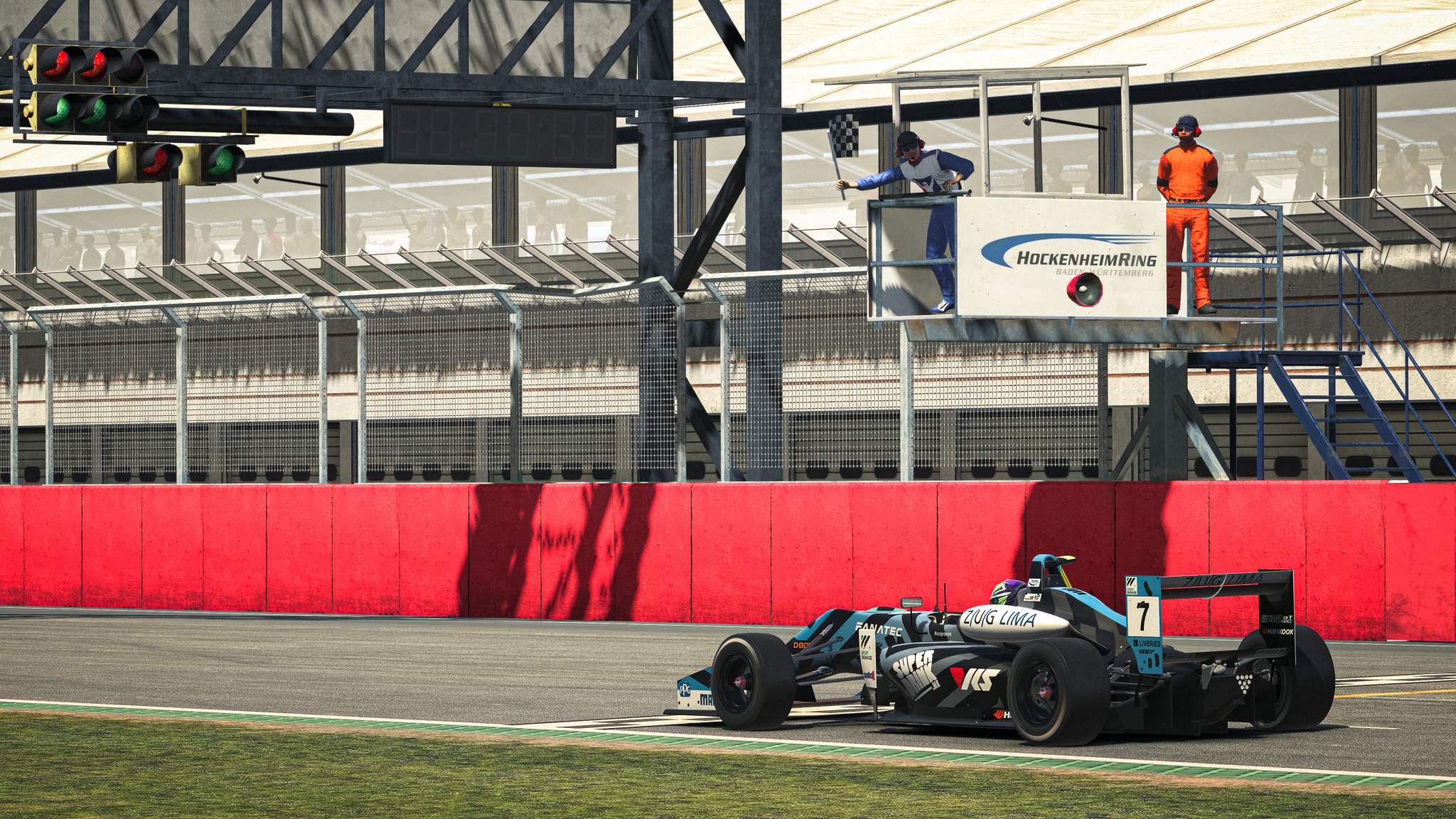 A lights to flag victory by the pair of Sanchez and Muhammad Ibrahim became the sixth different pair to win a championship race and claim $1000 for taking the chequered flag.

The final fun race – which opens each event and has a single driver grid alternating between real-world and sim pros –  featured the real-world drivers, tasked with driving the Lotus 79 Formula 1 car around the Nurburgring Nordschleife.

With sim racer Maximilian Benecke already named the fun race champion and having won a ‘Simulator Pro’ rig from SiFaT Performance, this was a race for pride amongst the professional drivers.

Laurin Heinrich, the winner of two of the previous three fun races that had real-world drivers, was absent which meant instead it was Scott Andrews who started from pole position with Sage Karam in second.

Sindre Setsaas, who had previously raced in the esports category but moved over to the real-world category due to the high number of absences by the professional drivers, started from third on the grid but a good launch moved him up to third after Turn 1.

At the end of the first lap Karam, Setsaas and Robby Foley all crossed the start/finish line side by side to establish a three-way fight for the win. 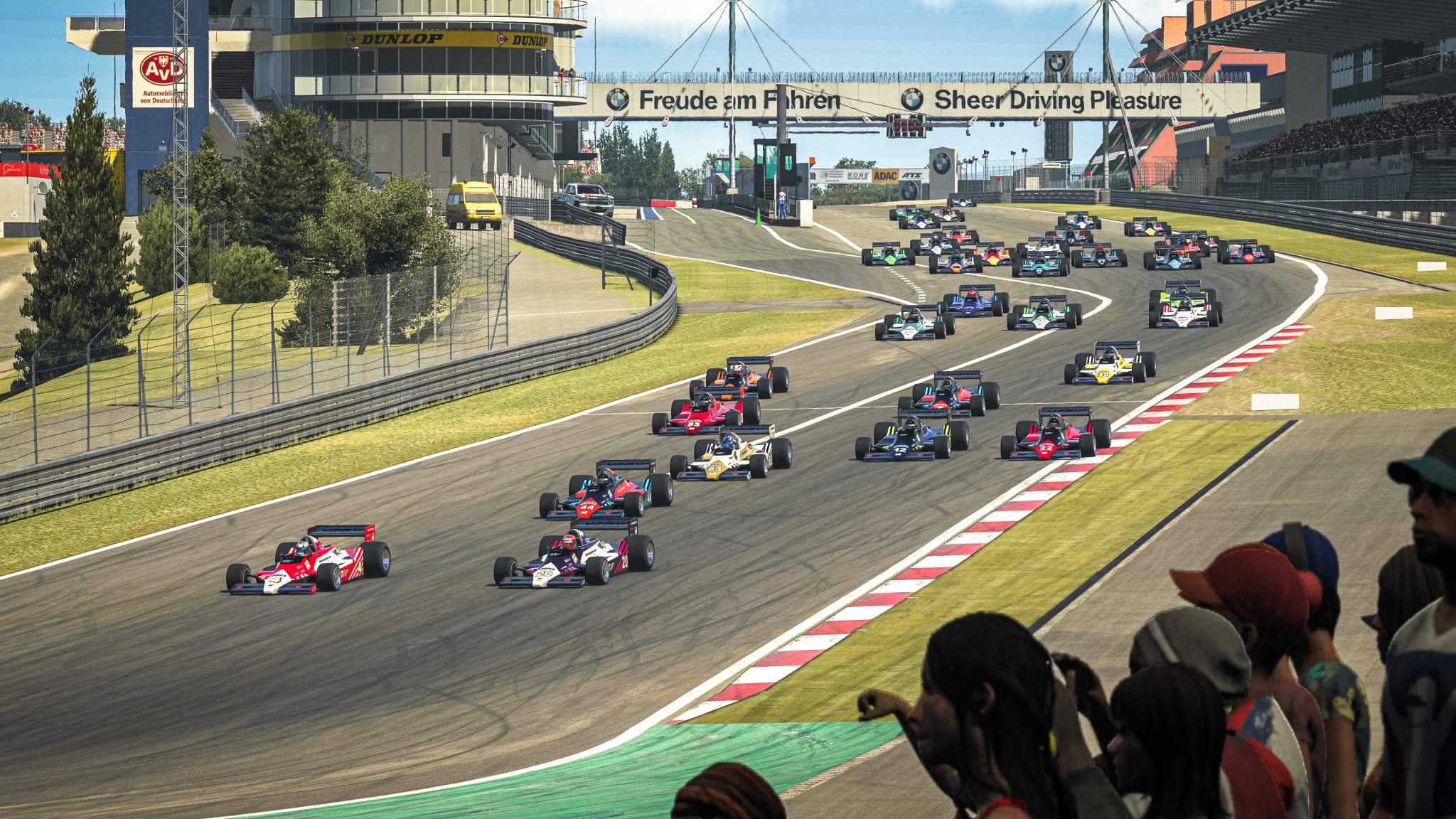 During the second lap though Setsaas was ruled out of contention as he locked up under braking and went into a barrier before falling down the order.

A mistake leading on the long Dottinger Hohe by Karam handed the lead of the race over to Foley and then another error on the final lap by the American, going in too quickly and running wide at the Karussell, meant he wasn’t able to catch back up to Foley before the chequered flag was waved.

That put Karam back in the clutches of Andrews with slipstream meaning they entered the final complex of corners side by side. Andrews didn’t slow down enough for the second to last corner and skidded straight on and into the barrier, giving Karam second place and Sami-Matti Trogen third with Andrews finishing in fourth.