Romain Grosjean’s esports team, R8G Esports, locked out the podium positions in the eighth round of the BMW M2 CS Racing Cup on rFactor 2, as Erhan Jajovski took victory.

Jajovski won having started the race on pole position, beating his team-mate Risto Kappet who he shared the front row with at the Nurburgring Nordschleife-based series.

Fellow R8G Esports driver Yuri Kasdorp, qualified in third but dropped a position to Peyo Peev at the start.

The two drivers traded places multiple times throughout the race, with the overtakes taking place down the long Dottinger Hohe straight.

With less than half of the hour-long race remaining, Peev passed Kasdorp and was able to pull away.

On the penultimate lap Peev moved into second place having hunted down and slipstreamed past Kappet.

The race lasted one lap longer than some drivers expected, as race leader Jajovski started another lap with three seconds remaining on the clock.

Now time for a short holiday and we are gonna be back in September.@PredatorGaming@RGrosjean https://t.co/sWakc7RPC4

The final lap proved to be too much for Peev along with three-time race winner Michal Smidl and Henri Sinik who all ran out of fuel on the last tour.

The bottom step of the podium not only ensured Kasdorp won €250, but it was enough to guarantee his place in the BMW SIM Live final to take place at the end of the year. 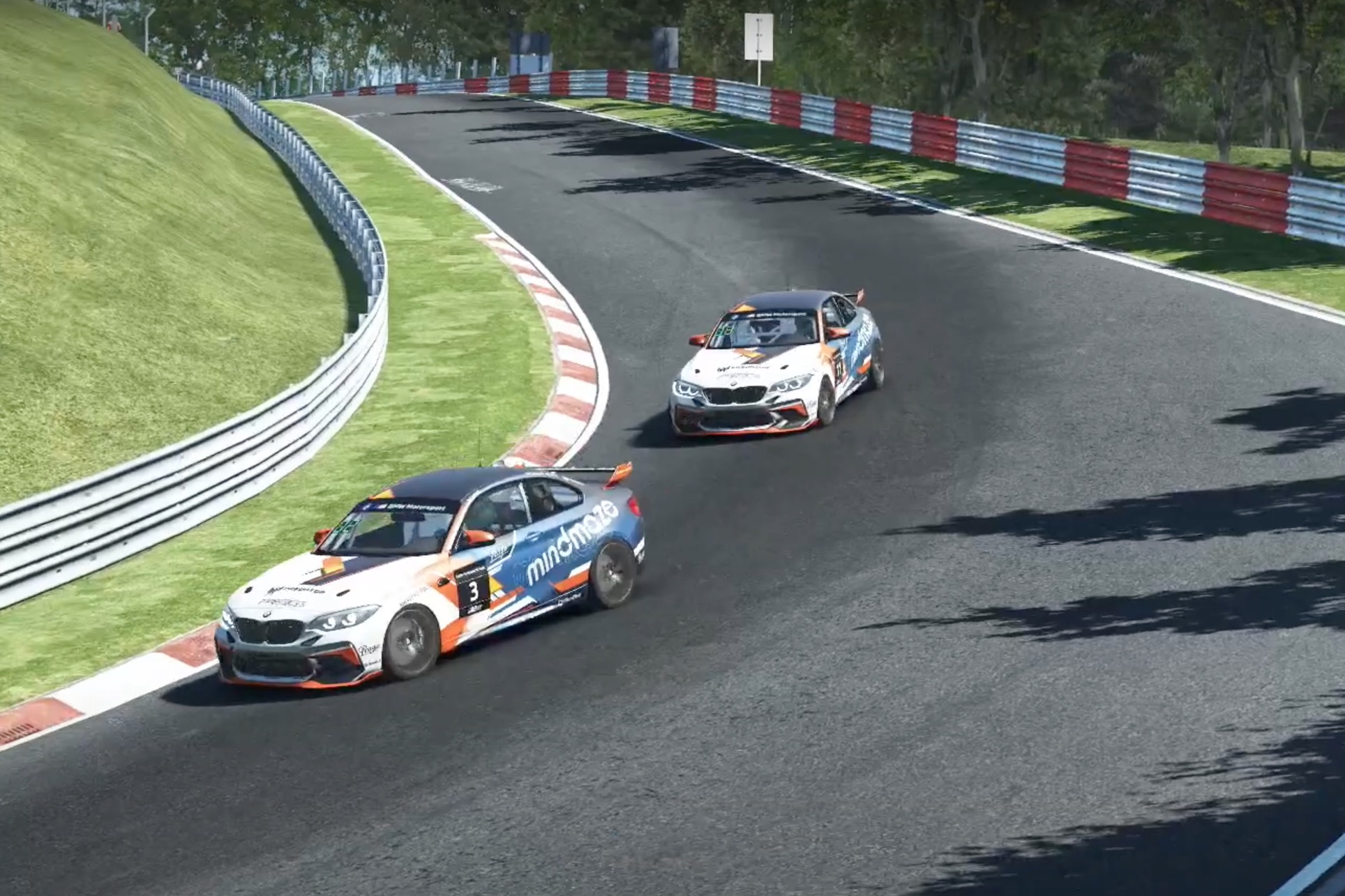 Zbigniew Siara ended the race in fourth place and 16 seconds behind Jajovski, with Williams Esports’ drivers Jack Keithley and Kuba Brzezinski in 5th and 6th.

Keithley was the highest placed driver who hasn’t earned a spot in BMW’s SIM Live event.

The penultimate round of the BMW M2 CS Racing Cup will take place on September 16, a month before the final rFactor 2 round which will be held on October 14. 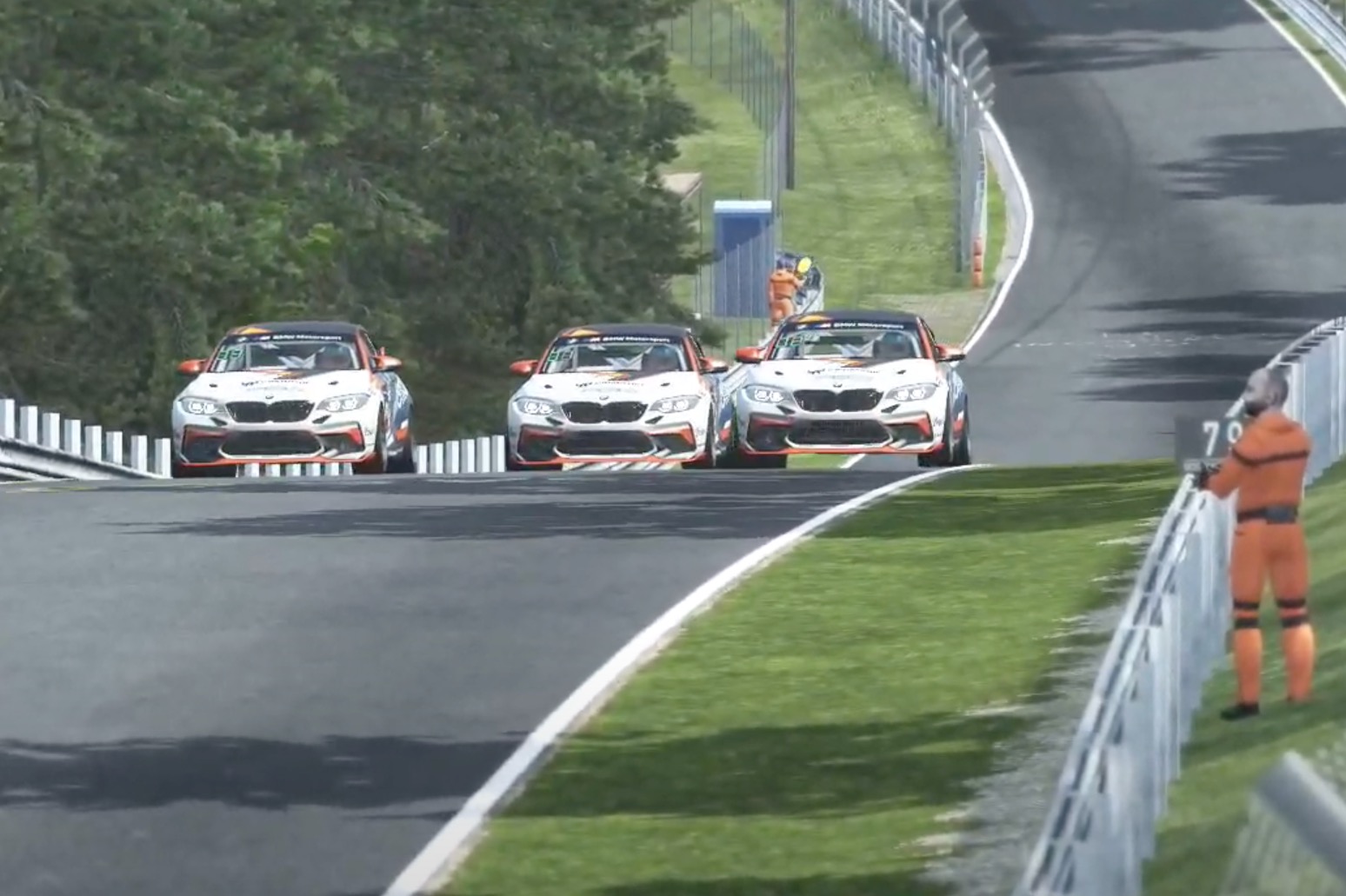 56 mins ago MotoGP No Comments