Sep 8 2020
By Nathan Quinn and Valentin Khorounzhiy
No Comments

The DTM has launched its own esports series combining real-life DTM and GT drivers and simracers on the same grid.

The DTM’s two current manufacturers, Audi and BMW, have each nominated three professional racing drivers from their respective rosters.

At BMW, Formula 1 podium finisher Timo Glock – who has been part of BMW’s DTM roster since his F1 exit in 2012 – has been joined by DTM stablemates Sheldon van der Linde and Lucas Auer.

Van der Linde took his first win real-life DTM win at Assen last weekend, while both Glock and Auer have stood on the top step of the podium multiple times before in the series.

Van der Linde’s brother Kelvin was one of the standout pro drivers in the esports boom during the COVID-19 hiatus, as he finished second to Red Bull F1 driver Max Verstappen in Team Redline’s Real Racers Never Quit.

Driving an Audi in ADAC GT, he will be part of the Ingolstadt marque’s three-man virtual pro racer roster, along with fellow Audi GT racer Mirko Bortolotti and Fabio Scherer, who competes for Audi’s customer team WRT in the DTM this season (pictured below). 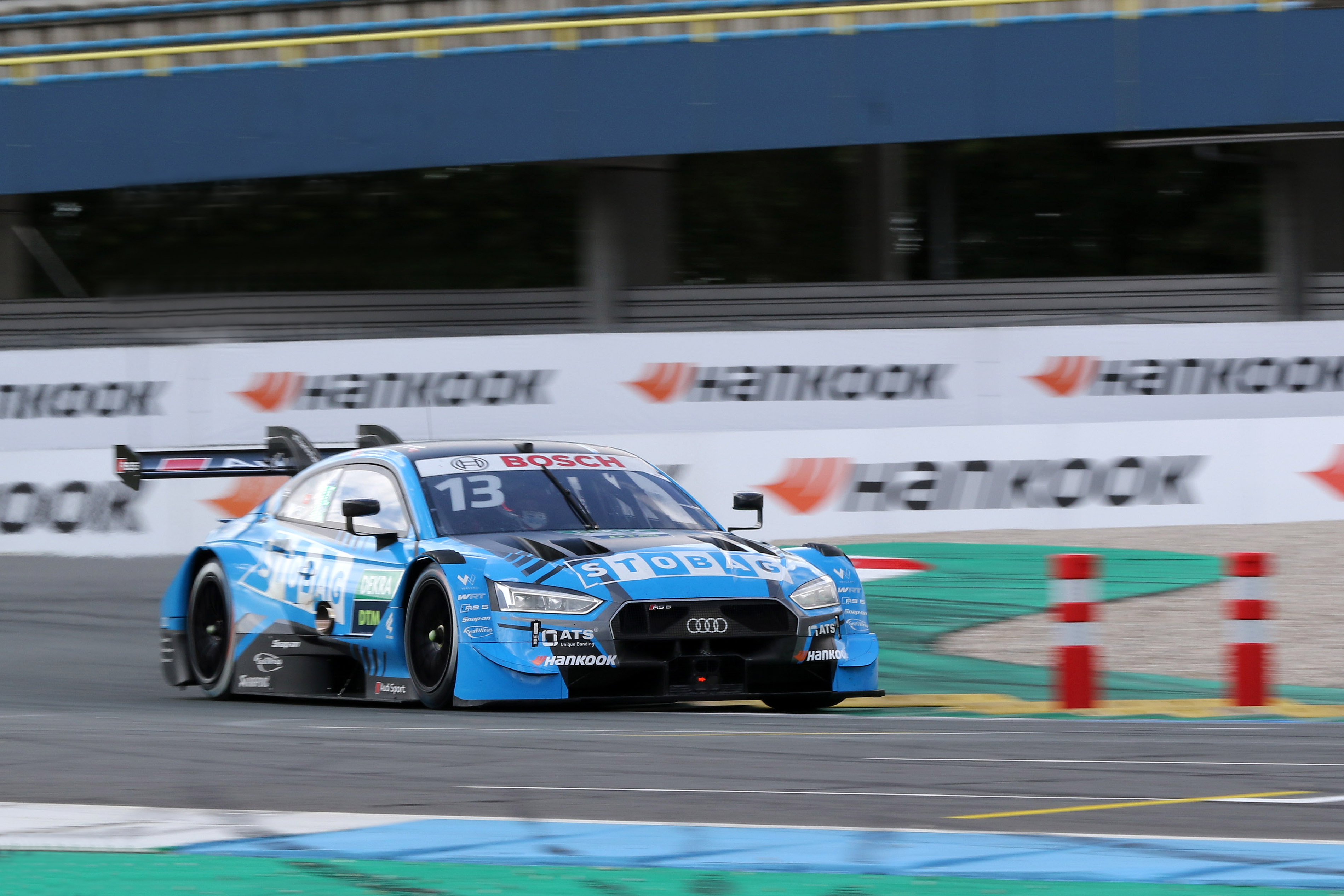 The DTM Esports Championship will be run on RaceRoom on Tuesdays through September and October with three rounds and a grand finale.

Qualifying for the simracers ends on September 13 with anyone aged 16 or over eligible to take part.

The fastest 18 simracers from the three time trial events will make the starting grid.

“For a while, virtual motorsport is having a remarkable boom.” said Marcel Mohaupt, Managing Director ITR GmbH.

“I am convinced that esports are showing a new and important perspective for our sport in line with the digital transformation.

“With the DTM Esports Championship powered by MediaMarkt, we have established our first official DTM Esports Series, a symbiosis of virtual and real-world motorsport of an extraordinary kind.

“I am really curious to see how the six professionals from DTM and GT racing will do in this area.”

The four-event virtual season will slot in between the sixth round of the real-life championship at the Nurburgring and the ninth round, the Hockenheim season finale.

The DTM’s future is currently uncertain post-Hockenheim, with Audi bowing out of the series at the end of the year. It’s been widely reported that the championship is evaluating a switch from its current Class One formula to upgraded GT3 cars for 2021. 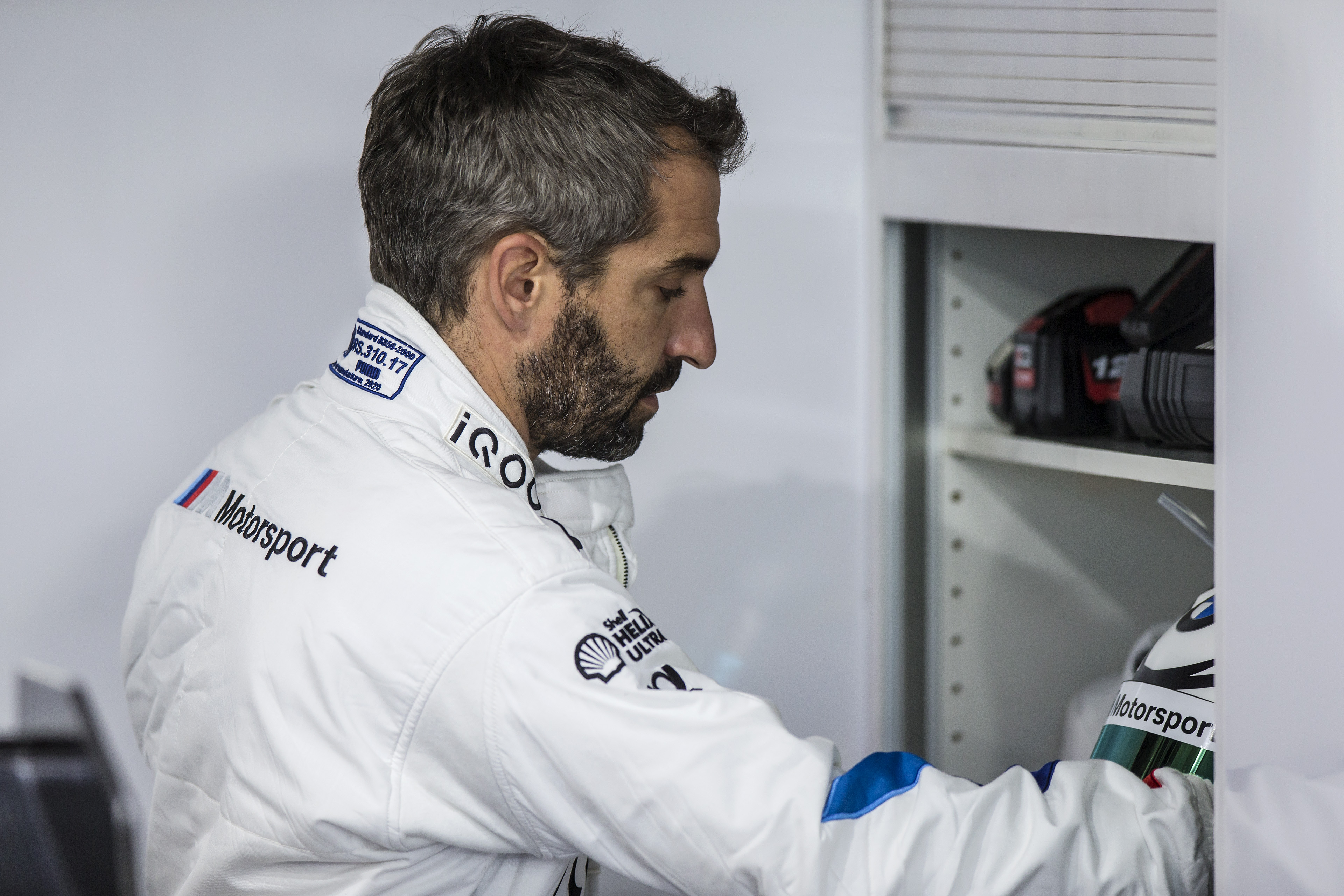