The ABB FIA Formula E World Championship has launched a new six-round virtual racing series which will run from later this month through to late March. 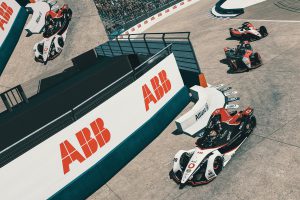 Though Formula E’s real-world 2021 calendar is already facing a degree of disruption, the new esports series is primarily for simracers – though the professional drivers will make some appearances.

In total 24 simracers will take part in the new Formula E Accelerate Championship to win a share of the €100,000 prize pool with the overall winner getting a test drive in a Gen2 Formula E car.

The points earned by each of the simracers will not only go towards the drivers’ championship but also to the team they represent in the teams’ championship.

Two of the rounds will feature the real-life Formula E drivers taking part in their own separate races, with those drivers also contributing points towards the teams’ championship. 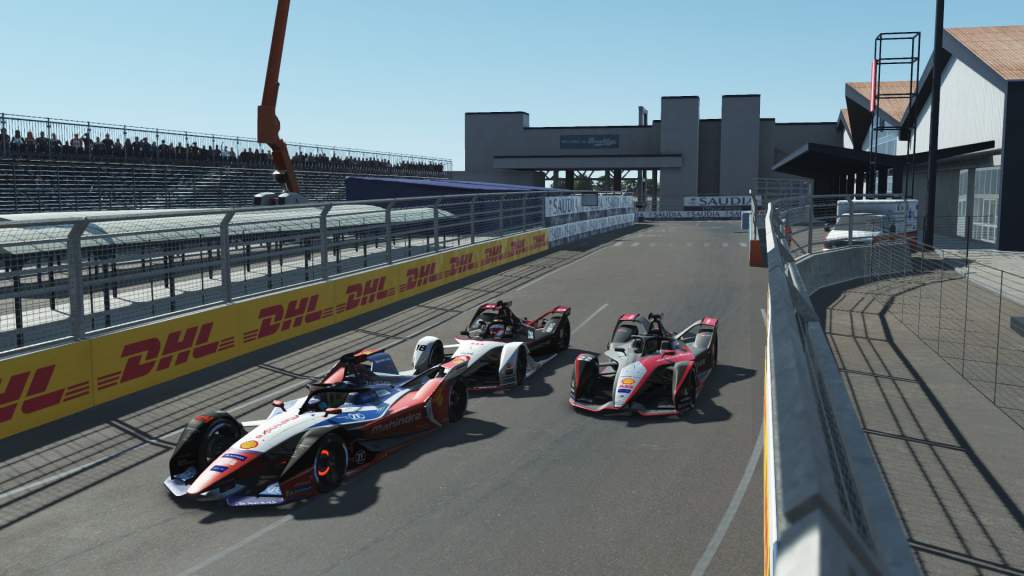 All of the simracers who take part can expect to receive tips and mentoring from the team they are driving for.

Kevin Siggy was the champion in the simracer-based Challenge Grid section of the 2020 esports series, also winning a Formula E Gen2 car test drive for his victory.

The new championship, much like the last one, will be run on rFactor 2 but for the first time the drivers will have to get to grips with energy management as well as the Attack Mode.

“Formula E Accelerate will see a number of improvements that bring us closer to the real-life experience since our last event” :: Stoffel Vandoorne

Every sim driver who takes part in all of the six Formula E Accelerate races will earn a small share of the prize pot.

An open qualifying session using the Tempelhof street circuit will offer places on the Accelerate grid to the three fastest drivers, with that session ending on January 13 at 23:59 UK time.

Each of the 25 minute long races will be shown as a part of a 90 minute broadcast on Formula E’s social media accounts. The first race takes place on January 28. 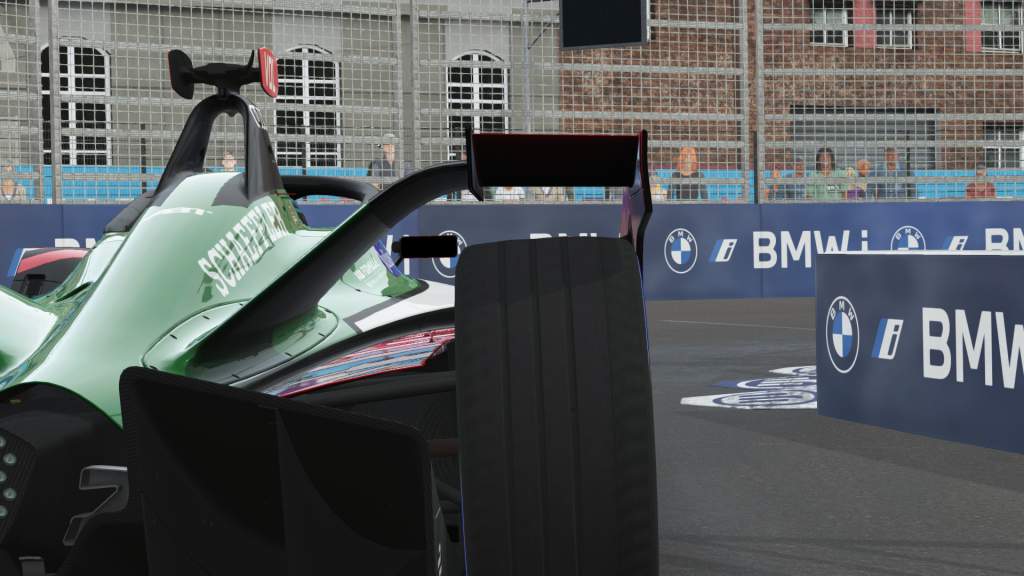 “Formula E continues to create opportunities for fans and the next generation of racing drivers to get involved with the sport, and Formula E Accelerate will see a number of improvements that bring us closer to the real-life experience since our last event,” said Mercedes’ Stoffel Vandoorne, the Formula E Race At Home Driver Grid champion.

“Having won the ABB Formula E Race At Home Challenge, I learnt how competitive and demanding it is to race at such a high standard on a regular basis.

“This time there will be an extra challenge, having to contend with the introduction of energy management and Attack Mode – something even I haven’t tried yet – so it will be interesting to see how drivers manage.” 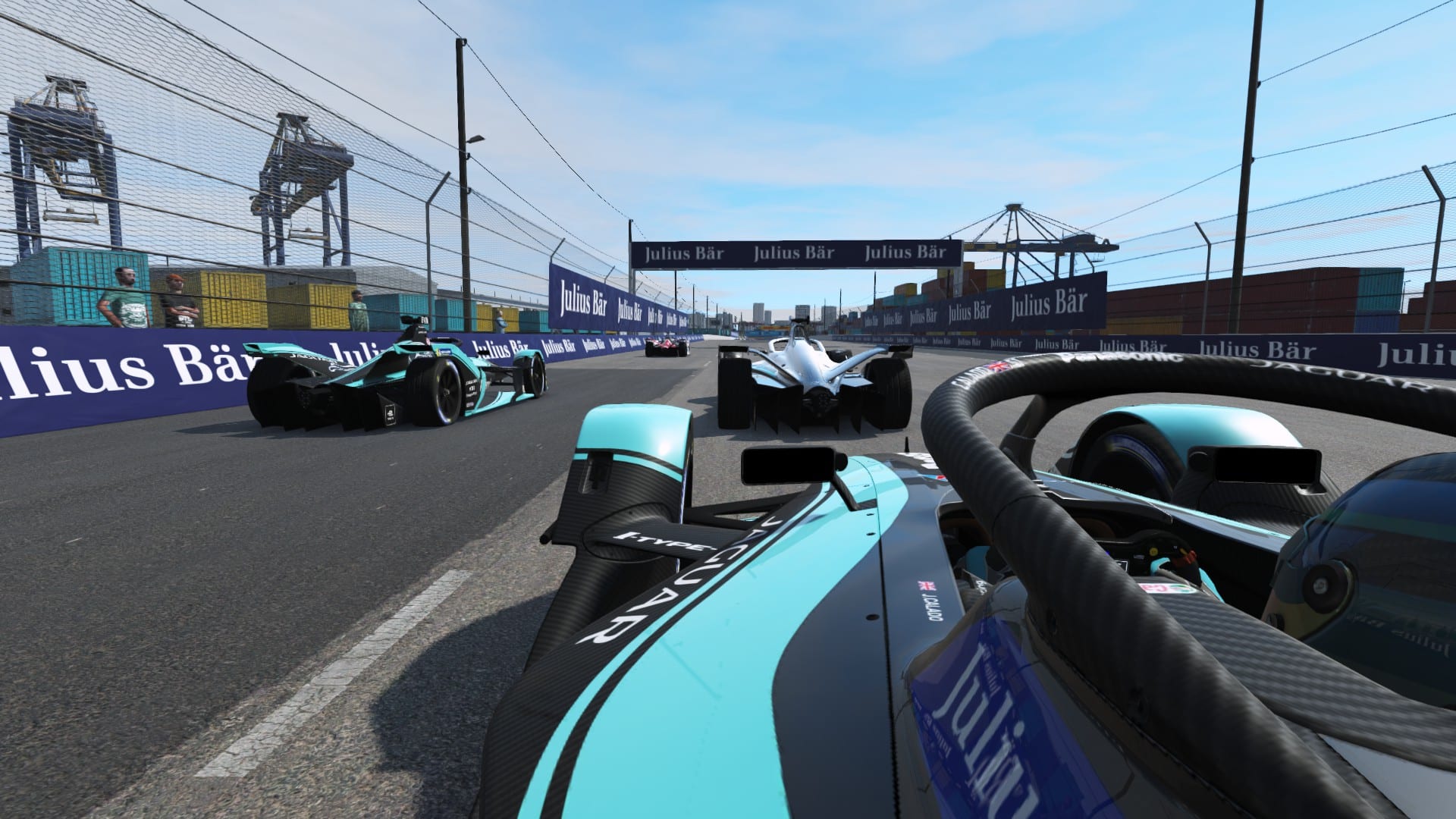