A brand new esports championship, run by Ferrari, will start later in the year with the winner earning a spot in the FDA Hublot Esports team in 2021.

The ‘Ferrari Hublot Esports Series’ will be run on Assetto Corsa with drivers all racing in a Ferrari 488 Challenge Evo and split between Am and Pro categories.

Charles Leclerc will act as an ambassador for the championship and will be following the series to offer participants advice based on his experience as both a real-world and esports driver.

The competition will be available to drivers aged 18 and over and based in Europe, with plans to expand it to people located anywhere in the world in future years.

Entries open on August 7 with qualifications for the Am championship starting in September.

The winners of the Am qualifications will join the Am series with six racers making it through from each of the qualification rounds for a total of 24.

The Pro Series will also have 24 drivers, made up of invited sim racers and well-known personalities, and will race on the same circuits as the Am series.

The 12 fastest drivers in both the Am and Pro championships from the four races in October will compete in the finals in November.

The eventual champion from the three races in November will join Enzo Bonito and reigning F1 Esports champion David Tonizza at the FDA Hublot Esports team. 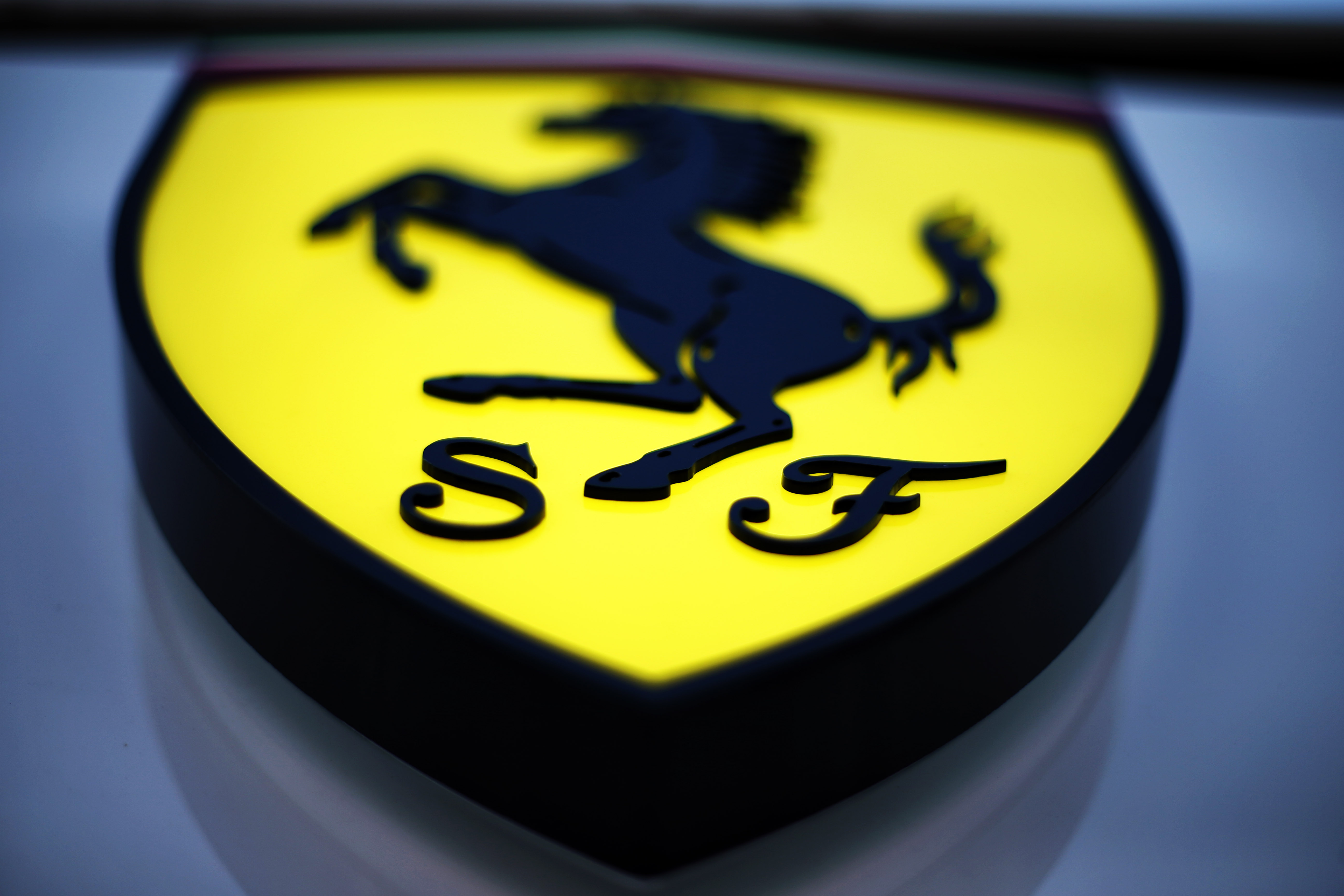