Major video game publisher Electronic Arts has announced that it will purchase developer Codemasters, responsible for the current range of official Formula 1 racing games, in the first quarter of 2021.

EA has a long-standing history of publishing games in a wide variety of ranges, but is perhaps currently best known for its range of annual sports titles under the EA Sports banner, including FIFA, NHL and Madden. 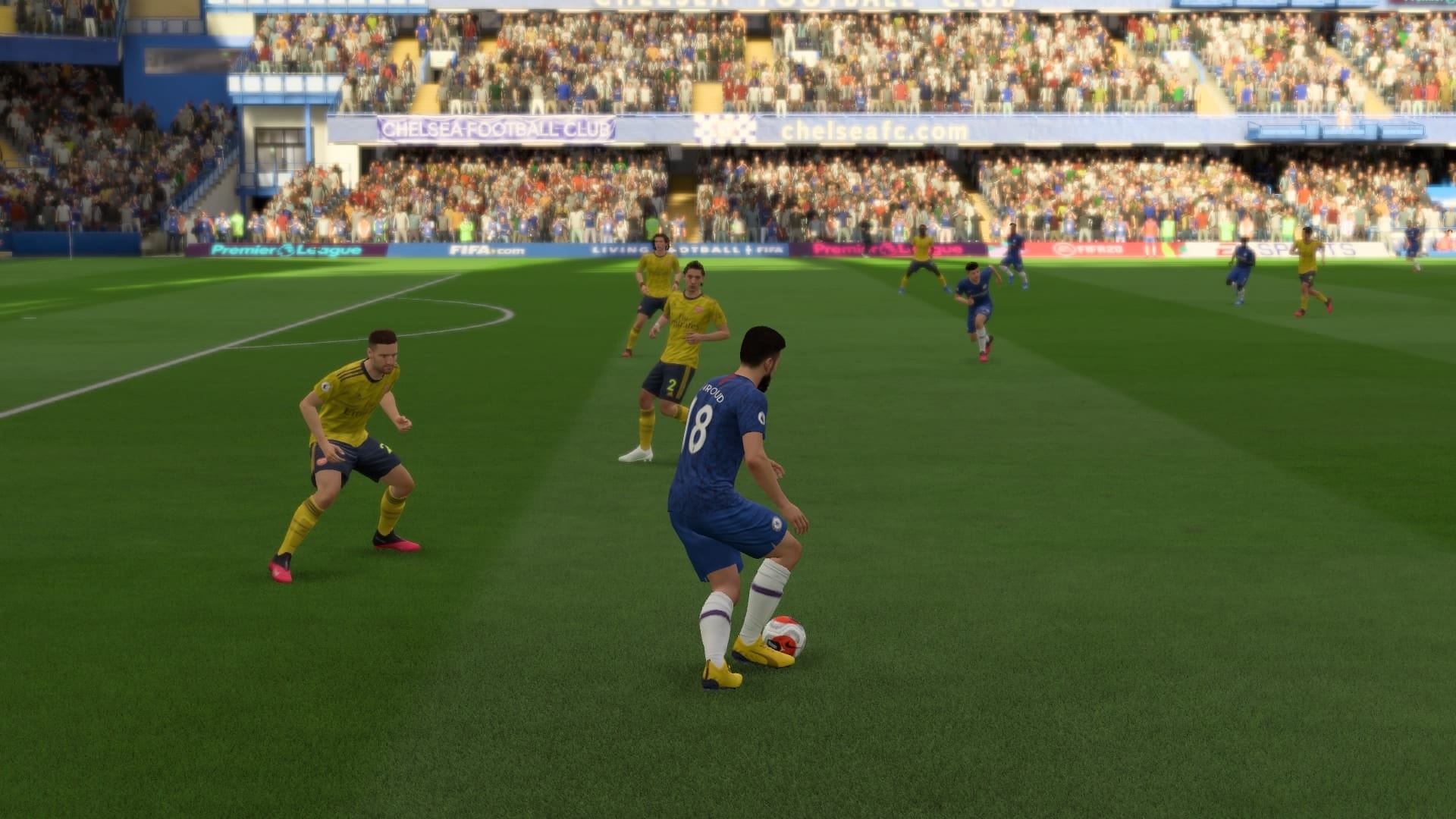 It briefly held the F1 video game license in the beginning of this century, and currently has the arcade Need for Speed as its flagship racing video game franchise. 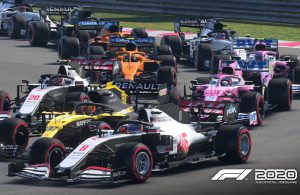 “The board of Codemasters firmly believes the company would benefit from EA’s knowledge, resources and extensive global scale – both overall and specifically within the racing sector.

“We feel this union would provide an exciting and prosperous future for Codemasters, allowing our teams to create, launch and service bigger and better games to an extremely passionate audience.”

Business reporters have previously had Take Two – a publisher best known for overseeing the ultra-popular Grand Theft Auto series – as favourite to complete a takeover of Codemasters, but it was reported recently that EA launched an 11th-hour bid for the company and outbid Take Two.

The takeover was announced with “an implied enterprise value of $1.2billion”. 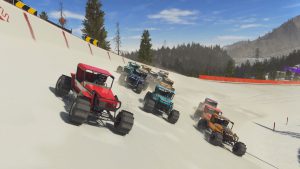 Codemasters has focused virtually exclusively on racing games in recent years, releasing new games in the DiRT and Grid franchises in addition to the annual F1 title.

It also completed its acquisition of Slightly Mad Studios – the developer of the Project CARS franchise as well as the two Need for Speed: Shift games published by none other than EA a decade ago – last year.

“Bringing together the combined expertise and talent from Codemasters’ critically-acclaimed sports and racing franchises Formula 1, DiRT, DiRT Rally, Grid and Project Cars with EA’s global Need for Speed franchise, fan-favorite Real Racing mobile game and EA Sports brands will enable our teams to innovate further, and meaningfully increase the delivery of content and experiences to a growing, global audience for racing entertainment,” the statement announcing the takeover read.