A second drivers’ rating update has been released by developer Codemasters for the F1 2020 game.

The previous update to the 2020 F1 drivers’ ratings came after the Spanish Grand Prix, which reflected the performances of the drivers up to then in the real-life season. Now, the latest change factors in races up to the Eifel Grand Prix.

Rather understandably given his surprising victory in this year’s Italian Grand Prix, Pierre Gasly has had his overall rating upped to 84.

That’s an increase of two from the previous update and of four from when the game was released.

Lewis Hamilton is still the highest-rated driver in the game, but has had his overall rating drop from 94 to 93 after his awareness rating was lowered by five. 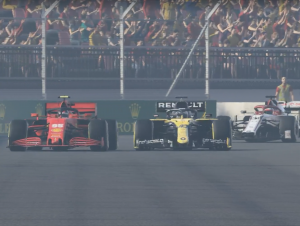 Meanwhile, Max Verstappen has had an increase in overall from 91 to 92 as all of his individual attributes were raised by one.

Verstappen’s pace increase means it’s rated 99 out of 100, and one higher than Hamilton’s pace rating to make it the best in the game.

His Red Bull team-mate Alex Albon has had his second decline in rating as his overall fell from 79 to 77 after the initial update, with the newest one taking in down to 75.

An increase in George Russell’s overall rating means Albon has the third-lowest base rating of any of the F1 drivers in the game only above Antonio Giovinazzi and Nicolas Latifi.

The Canadian’s overall rating increased by the most of any driver in the latest update, going up by seven from the post-Spanish GP update to a total of 69.

Players can choose to include the updated driver ratings to their existing career mode game saves through the in-game mail. 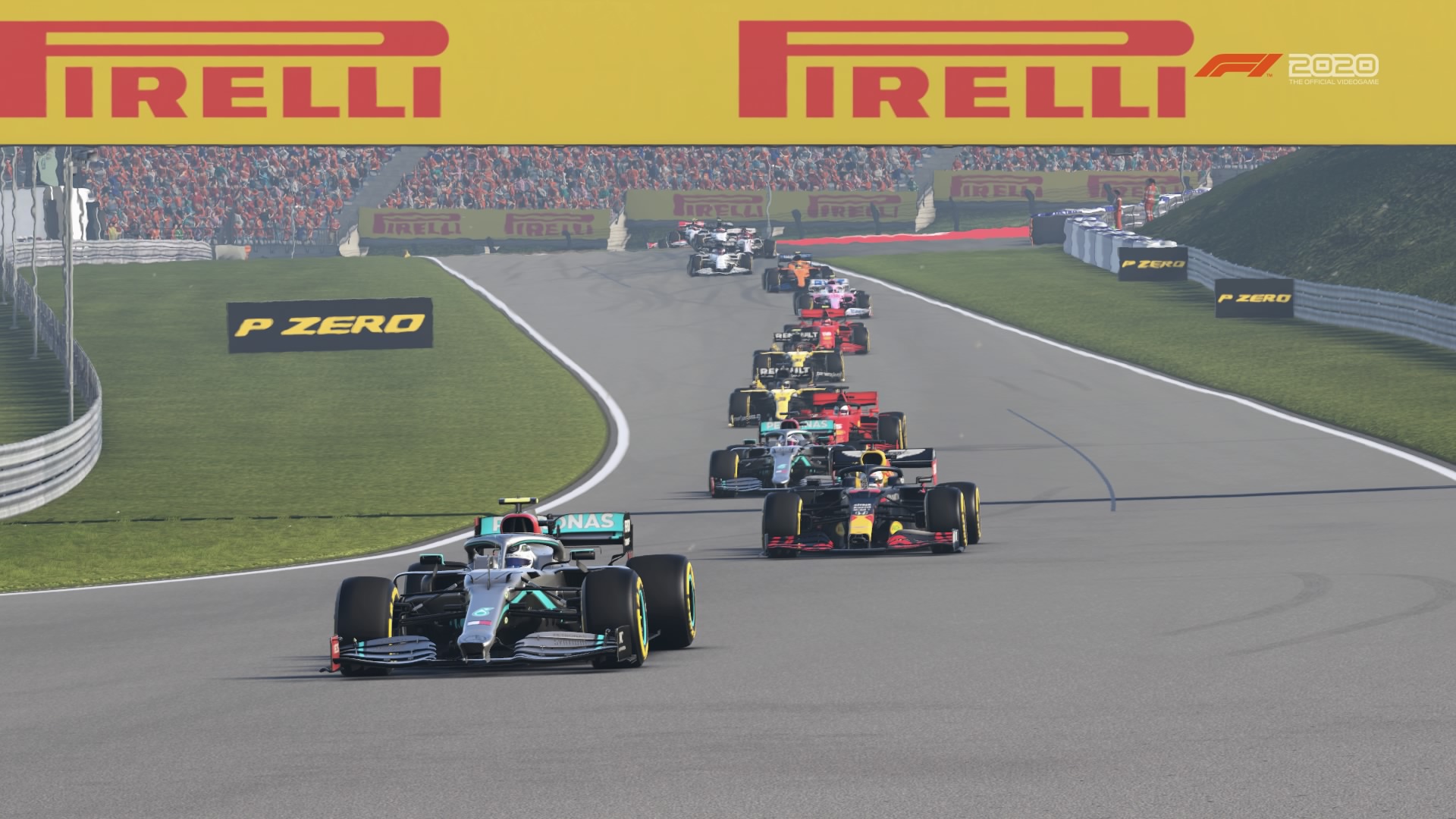