Lawson held an eight-point advantage heading into the final three-race weekend of the year, held at Mansfield.

Gran Turismo champion Fraga closed this gap by winning the first race from pole and jumping Lawson in the reverse-grid race, despite contact between the pair on the opening lap.

The title rivals continued to battle throughout the race, but Fraga consistently repelled Lawson’s attacks while rising from eighth to fourth place.

Sixteen-year-old Dutchman Tijmen van der Helm – not old enough to compete in the first two rounds of the series – was the surprise winner of that race. 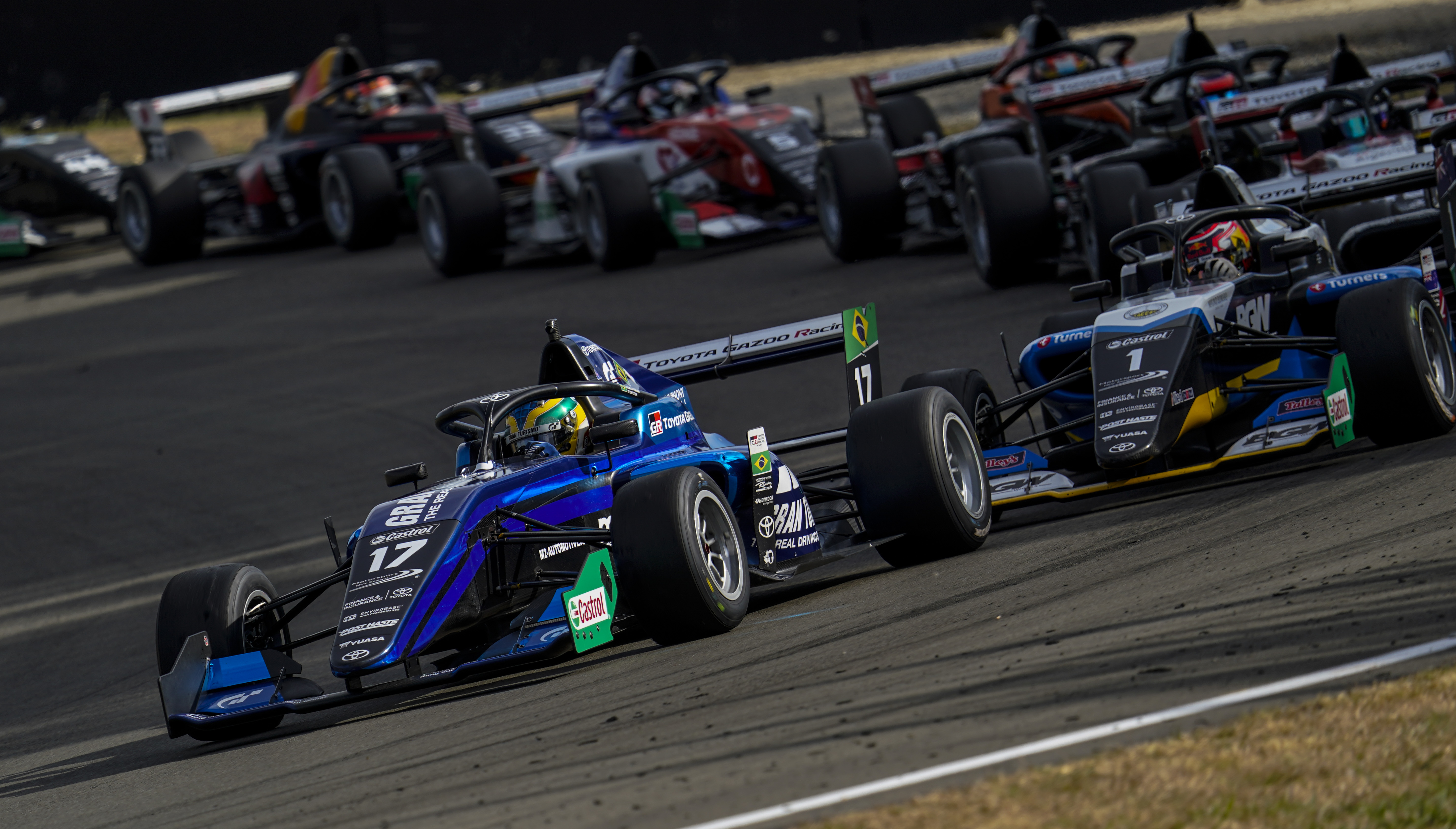 Lawson pressured Fraga for the majority of the race but a mechanical issue left him with limited revs in the closing stages and he fell to third behind Franco Colapinto.

Honda’s leading junior protegee, Formula 2-bound Yuki Tsunoda, was among the pre-season title favourites but ended up a distant fourth in the championship with just one race win.

Renault junior Caio Collet took the first pole position of the season but a turbulent campaign left him down in seventh in the standings.

FIA Formula 3 racer Lirim Zendeli also struggled on his TRS debut, he failed to win a race and finished eighth in the championship.

Fraga and Lawson will both race in FIA F3 this year, with Lawson switching to Hitech Grand Prix for his second year and Fraga debuting with Charouz Racing System. 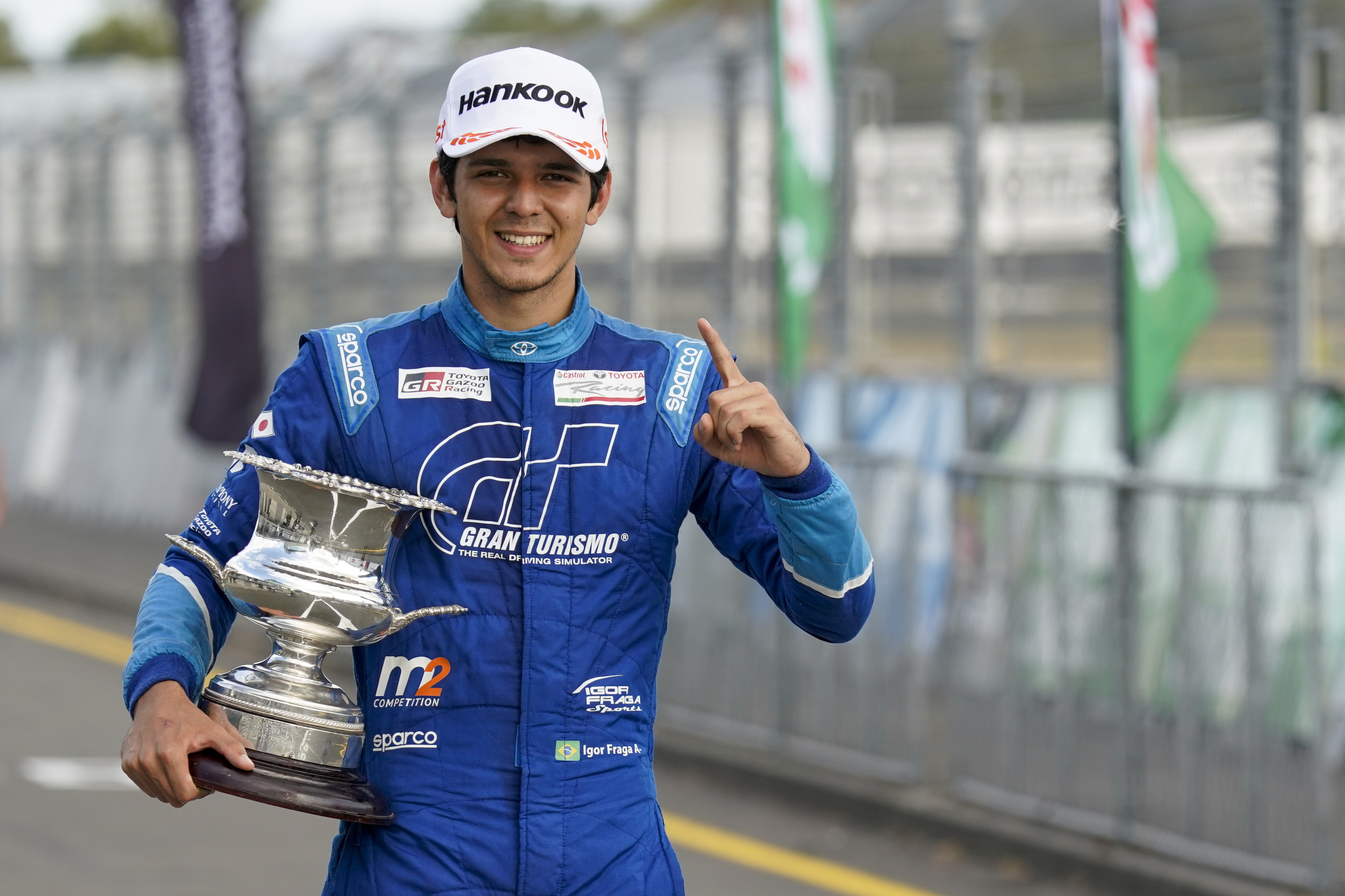