The massively-multiplayer online game iGP Manager, which was first playable in 2011 and first released for mobile in 2017, has just had an update to replace the 2D top down perspective for full 3D graphics.

That now means players can watch races play out through onboard, trackside and chase cameras, while a TV camera mode is coming in a future update.

Each of the game’s 24 circuits and every player’s own car have been fully 3D-modelled to make the racing appear more realistic. 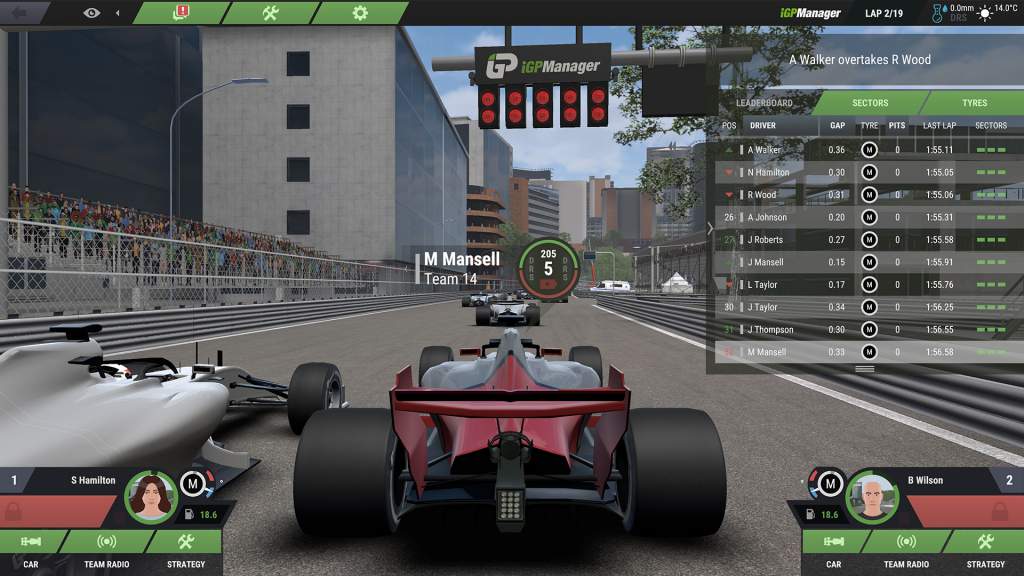 It is still the only esports-appropriate racing management game and has players hire drivers and engineers as well as developing their own formula car.

“We are thrilled to announce the 3D update for iGP Manager,” said Jack Basford, CEO and founder of iGP Games.

“iGP Manager is all about authenticity and enjoyment. Whether you are dipping your toe into motorsport for the first time or passing the time in the pit lane between real races, we want to offer everyone the opportunity to live their dream as a race team manager.

“There is a huge selection of traditional racing games available, and it is vital to us to continue pushing ahead and forging a new experience for the race management genre. 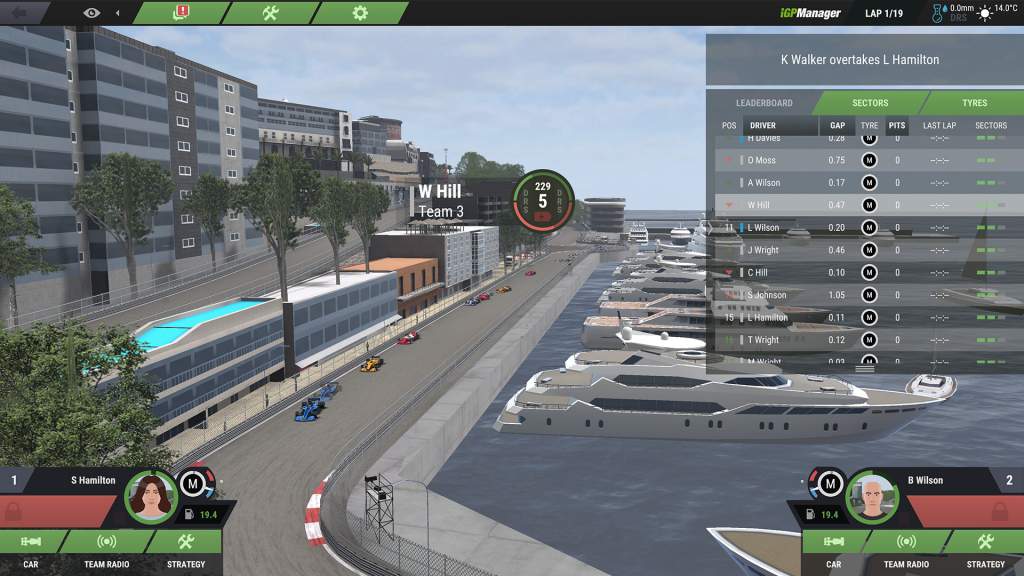 “Our development team has worked night and day to bring this update to our players at a time when it is most needed.

“We are looking forward to hearing how our community enjoys the improvements and to welcoming new managers to the fold.”