Codemasters has revealed plans to launch the new Dirt 5 game in October this year, and the latest in the franchise will be on the next generation of consoles – the Playstation 5 and Xbox Series X.

Dirt is split into two franchises, with Dirt Rally – the latest being 2.0 – providing a more simulation-like experience, while Dirt 1-5 have provided more arcade-style gameplay.

In Dirt 5, the career mode will allow you to choose your own path and will feature a story with the voice cast including Troy Baker and Nolan North from the Uncharted game series.

DIRT 5 writes a new chapter in DiRT’s legacy – bolder and braver than ever before.

Codemasters also promise a brand new game mode that has never been in the Dirt franchise before.

Included in the car roster are modern rally cars along with classics like the Lancia Stratos. Unconventional rally cars like the Ariel Nomad are also included.

The gameplay is not restricted solely to known off road circuits, and will include racing on the frozen East River in New York and Brazilian favelas.

The livery editor will allow players to customise the look of their cars more than ever before in previous releases, and a new photo mode will enable them to capture their cars on track.

The game will also feature four player split screen in addition to the usual online multiplayer.

It will also appear on PC and the current generation of Xbox and PlayStation consoles, and a Google Stadia version will be released in early 2021.

Codemasters is the developer behind the Formula 1 games, and recently announced more details about the 2020 game including a lap of the Zandvoort circuit which was due to hold a real-life grand prix last weekend before the coronavirus outbreak. 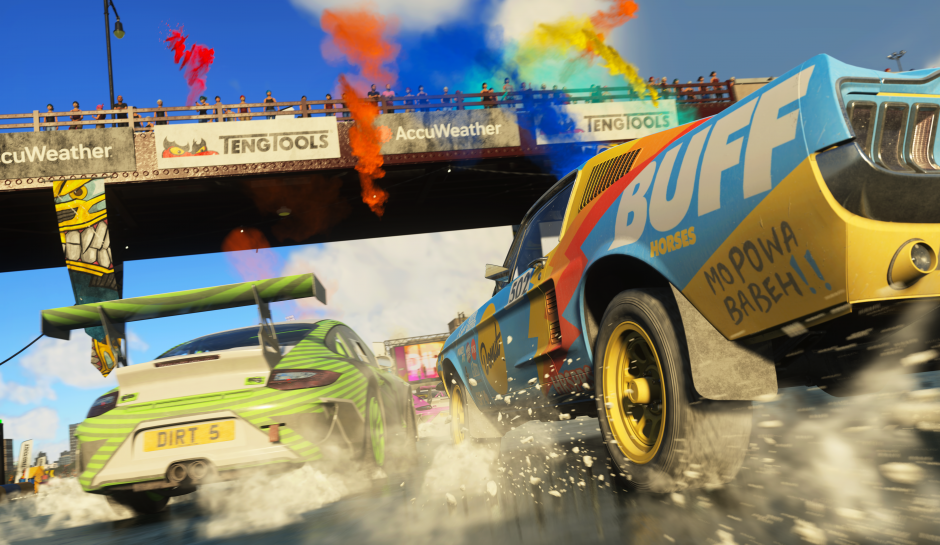