The 2020 Formula SimRacing constructors’ championship ended in a dead heat as Burst Simplexity Esport and Evolution Motorsports both completed the season with 190 points.

Better race results for Burst Simplexity gave it the championship win by the smallest of margins.

Burst Simplexity had a one point lead until the start of the final lap of the final race of the season, held at Interlagos and won by Muhammed Patel.

Dawid Mroczek for Burst Simplexity was running in eighth, but was overtaken by HM Engineering’s Geoffrey Fournier – taking Burst’s points total down to 190.

Alex Siebel of Evolution Motorsport charged up the order late in the race as he ended on the soft tyres when most other drivers were on hards.

In the final few laps he passed Craig Baxter and Burst Simplexity’s Michi Hoyer to finish in fifth, but it wasn’t enough to secure his team the constructors’ title.

“Kudos to Evolution, they have put on a massive effort,” said Burst driver Hoyer.

“The second season half has been so strong with Dennis jordan winning in Zandvoort and they really put on the pressure.

“I can’t believe that a second or a third place in any of the 10 races is going to be the decider.” 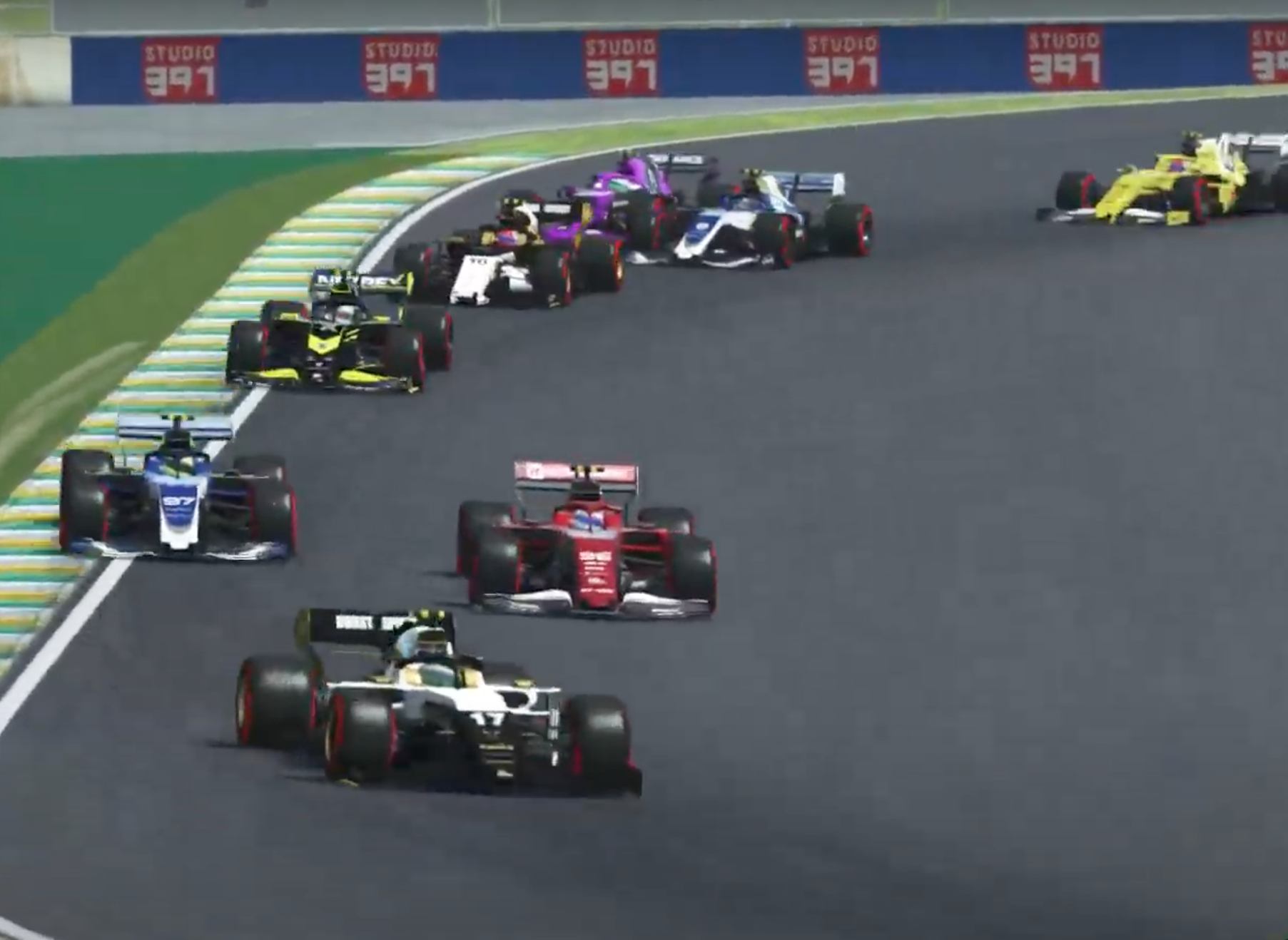 Simoncic qualified in second and got a better start than his erstwhile drivers’ championship rival Petar Brljak to take the race lead early on. 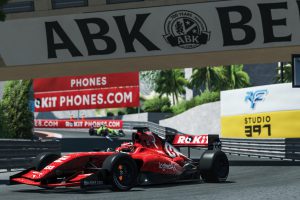 Patel followed Simoncic through as he also passed Brljak on the opening lap, making the move with the help of slipstream on the run to the Descida do Lago corner.

Simoncic held first place for the majority of the race, but elected to run shorter stints at the expense of stopping three times instead of two.

He exited the pits the final time on soft tyres and in third place, albeit almost 17 seconds down on Patel with 13 laps to go.

Patel was able to hold on to his lead and win the final race of the 2020 season, beating Simoncic by 1.8s.

Petar Brljak took the bottom step of the podium with Philip Kraus, who won the lower division PRO championship earlier that same day, finishing his second world championship race of the season in fourth. 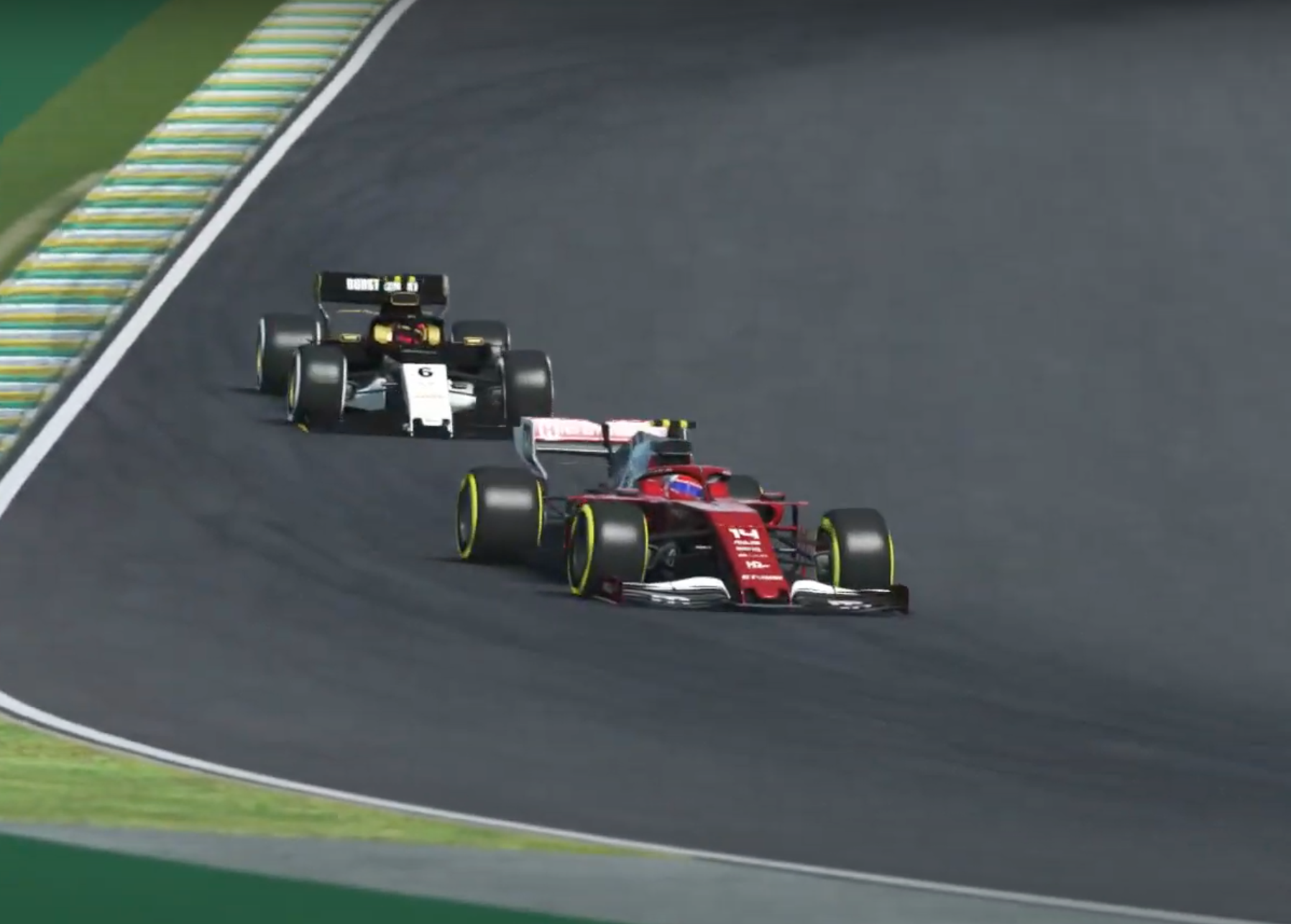