At the end of the first ever running of the Ferrari Esports Series, Giovanni de Salvo came out on top in the three race long grand final.

His prize is to join the coveted Ferrari Esports team alongside defending F1 Esports champion David Tonizza along with Enzo Bonito and Filip Presnajder.

In excess of 20,000 people entered the competition run on Assetto Corsa, with 24 invited drivers making the PRO grid and another 24 going through a qualifying process to join the AM grid.

The top 12 in both championships after four rounds made the grand final, where the PRO and AM drivers raced against one another for the overall win.

Frenchman Arnaud Lacombe got off to a good start as he won the opening race at Mugello with de Salvo second.

The second round was held on the Nurburgring Nordschleife and in the opening few corners there was a crash between polesitter Kamil Pawlowski and Lacombe.

Lacombe rear ended Pawlowski and spun him around, dropping Pawlowski from first to seventh.

De Salvo benefitted from the incident to win the second round with Lacombe crossing the line in second and Pawlowski recovered to fourth.

With one race win and second place result each Lacombe and de Salvo were tied on points after the second round, while Pawlowski was third in the standings.

Before the final race though race stewards judged that Lacombe braked too late and caused the crash with Pawlowski, giving him a 15 second time penalty that demoted him to seventh place at the Nordschleife.

Pawlowski was also given a time penalty for rejoining the track dangerously, which meant he actually finished eighth in the second round and was ruled out of championship contention.

With de Salvo still on 43 points but Lacombe down to 31 points, all de Salvo had to do to ensure he would win the championship was finish on the podium. 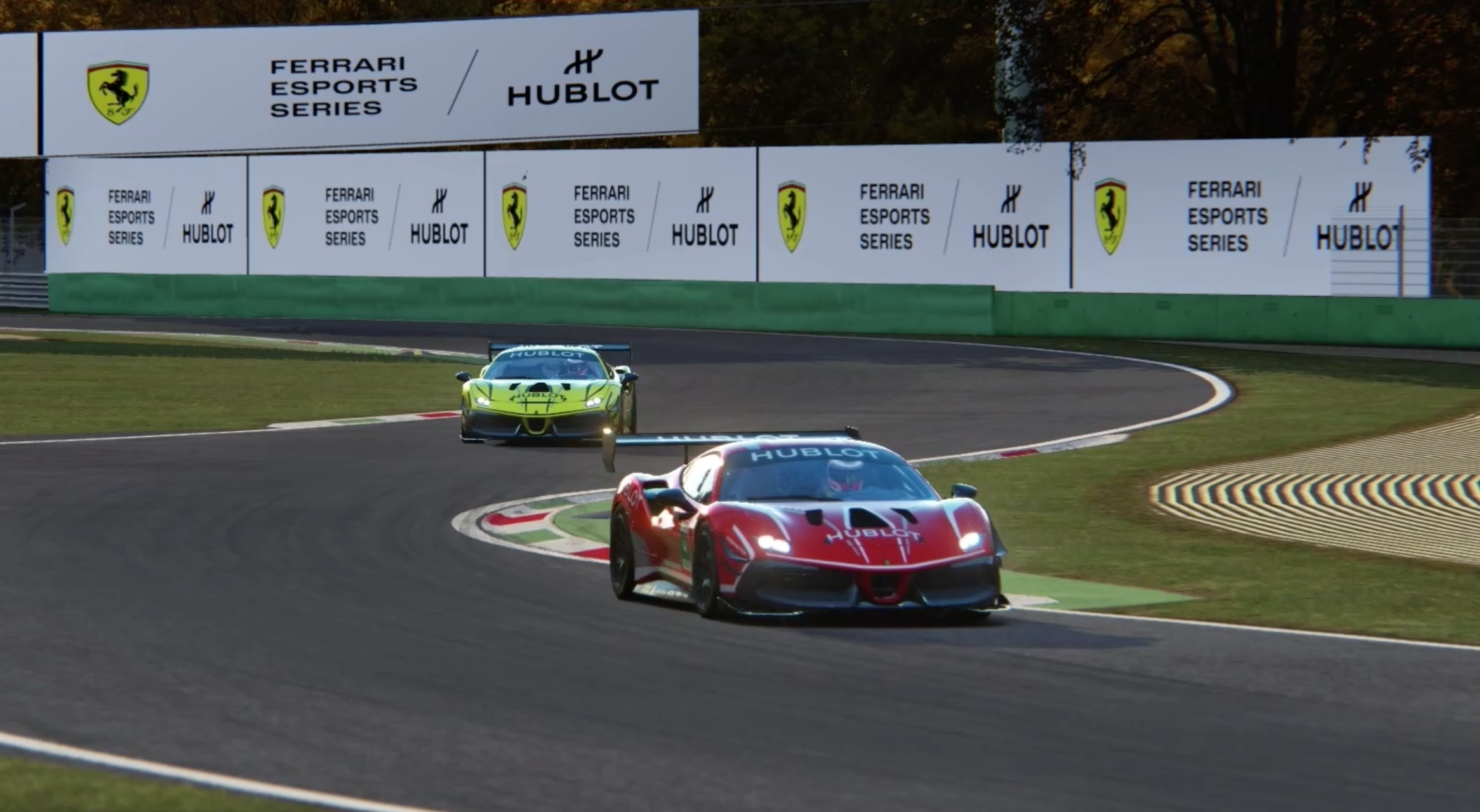 For the final race, which took place at Monza, de Salvo started on pole and held his position to win both the race and the championship.

He crossed the line less than a second ahead of Lacombe but over five seconds ahead of Pawlowski in third.

The 21-year-old is expected to be made formally a part of the Ferrari esports team soon, and there are already plans for a second running of the Ferrari Esports Series. 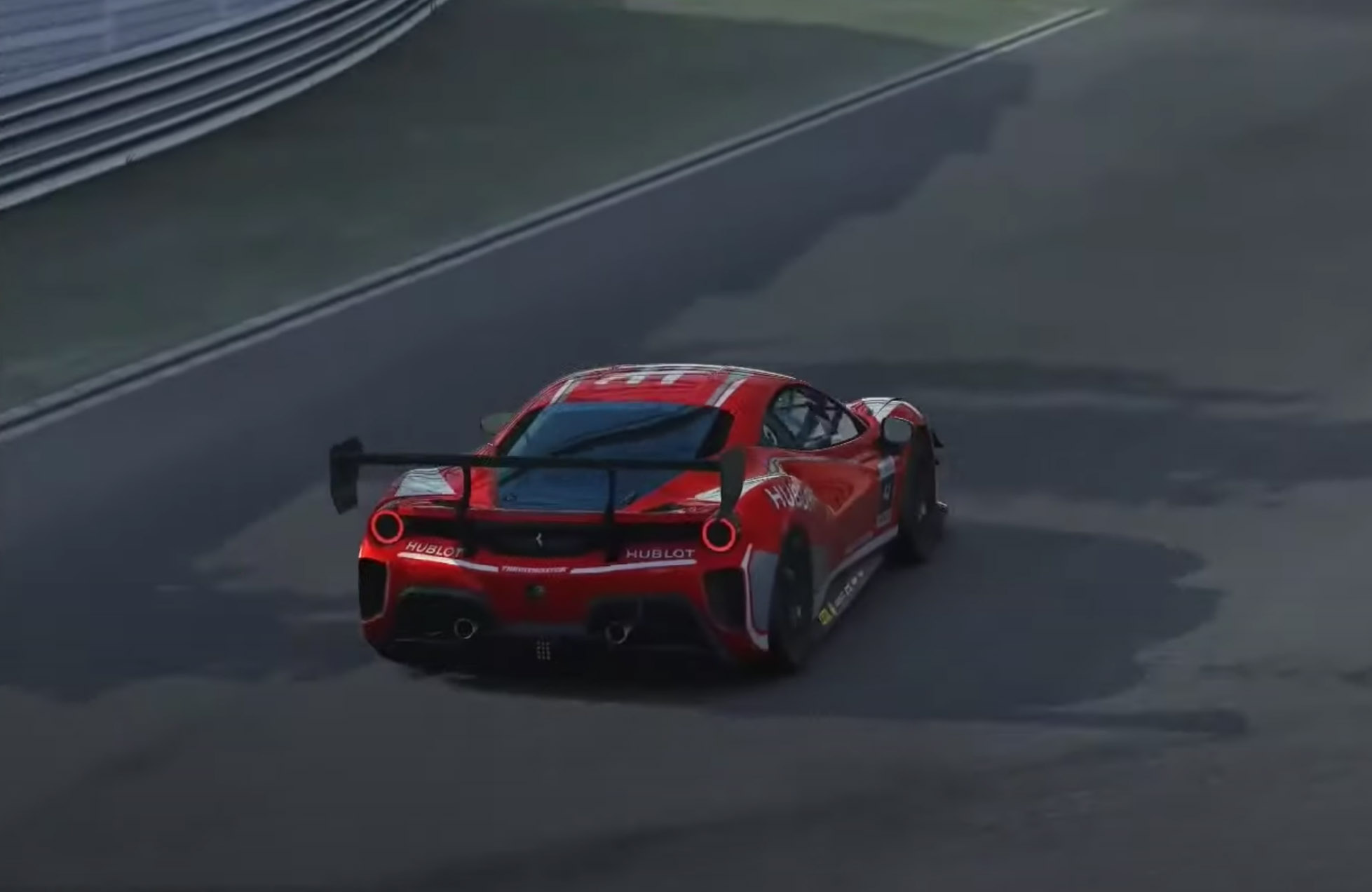