Coanda Simsport drivers remained the ones to beat in the Porsche Esports Supercup as 2019 champion Josh Rogers took his second pole position and race win this season.

With the controversial ‘brake dragging’ technique still legal, although no longer allowed in the pitlane, the top five drivers in qualifying for the latest round were all Coanda Simsport drivers who are known to have also used that tyre-warming technique to their advantage in last week’s event.

It was Rogers who was the fastest in qualifying at the Circuit de Catalunya, with Mitchell DeJong in second and Sindre Setsaas in sixth as the highest-placed non-Coanda driver. 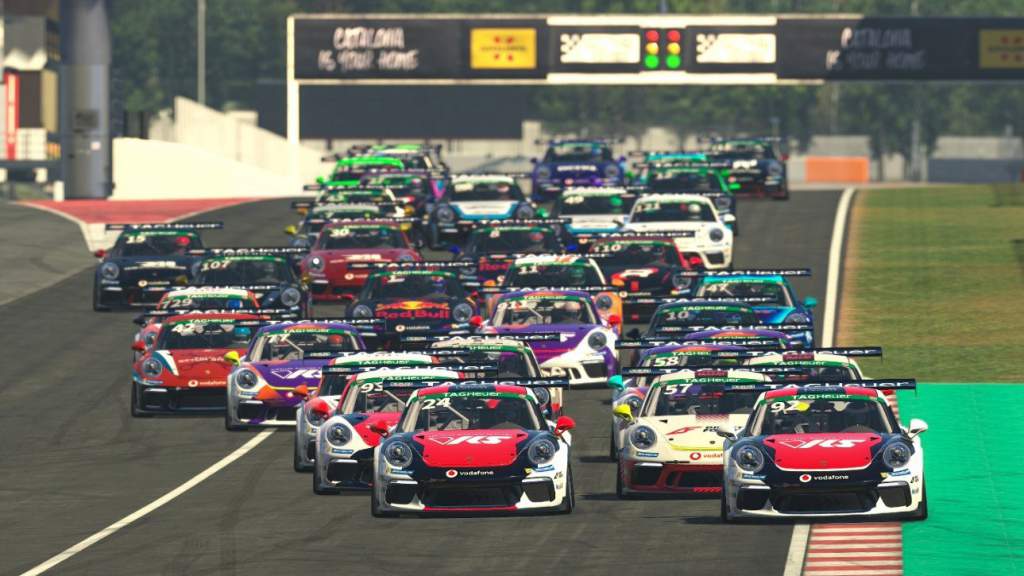 In the nine-lap sprint race Rogers led from start to finish to take his second race win of the season, with fellow Coanda drivers DeJong and Dayne Warren holding onto their starting positions to complete the podium.

Red Bull Esports man Job made up a number of positions in the opening few laps to find himself in ninth, one spot away from the reverse-grid pole position for the main race.

On the final lap Job dove to the inside of Tommy Ostgaard for eighth place before losing the position as he locked up under braking of Turn 4.

Yet at the next corner Job went to the inside of Ostgaard again to take the place back and guarantee pole position for the following race.

#PESC – WHAT A BATTLE!@JKRogers_92 takes the sprint race win, but all eyes were on the fight for 8th. @G2Sebi takes the final invert spot and will start the feature race from the front row!

Once he had track position on his side, Job was able to prove he was still as quick as ever as he won the main race by 2.5 seconds over Rogers, who had worked his way up from eighth to second but was unable to close the gap to Job. 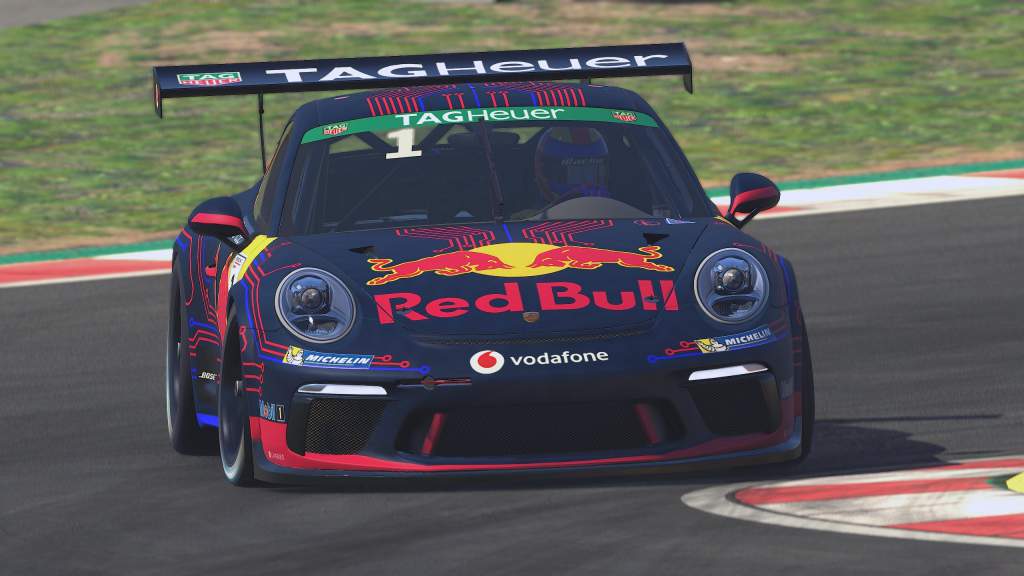 DeJong had his worst result of the season so far but he still crossed the line in fifth place, two positions further up than he started.

And with erstwhile points leader Ellis Jr spinning from eighth on the opening lap, it meant DeJong was able to go to the top of the championship table.

The American driver is currently six points ahead of Rogers, while Ellis Jr fell from first to sixth in the standings – although he remains one point ahead of Job.

The next round of the 10-race championship will take place at Imola in two weeks’ time. 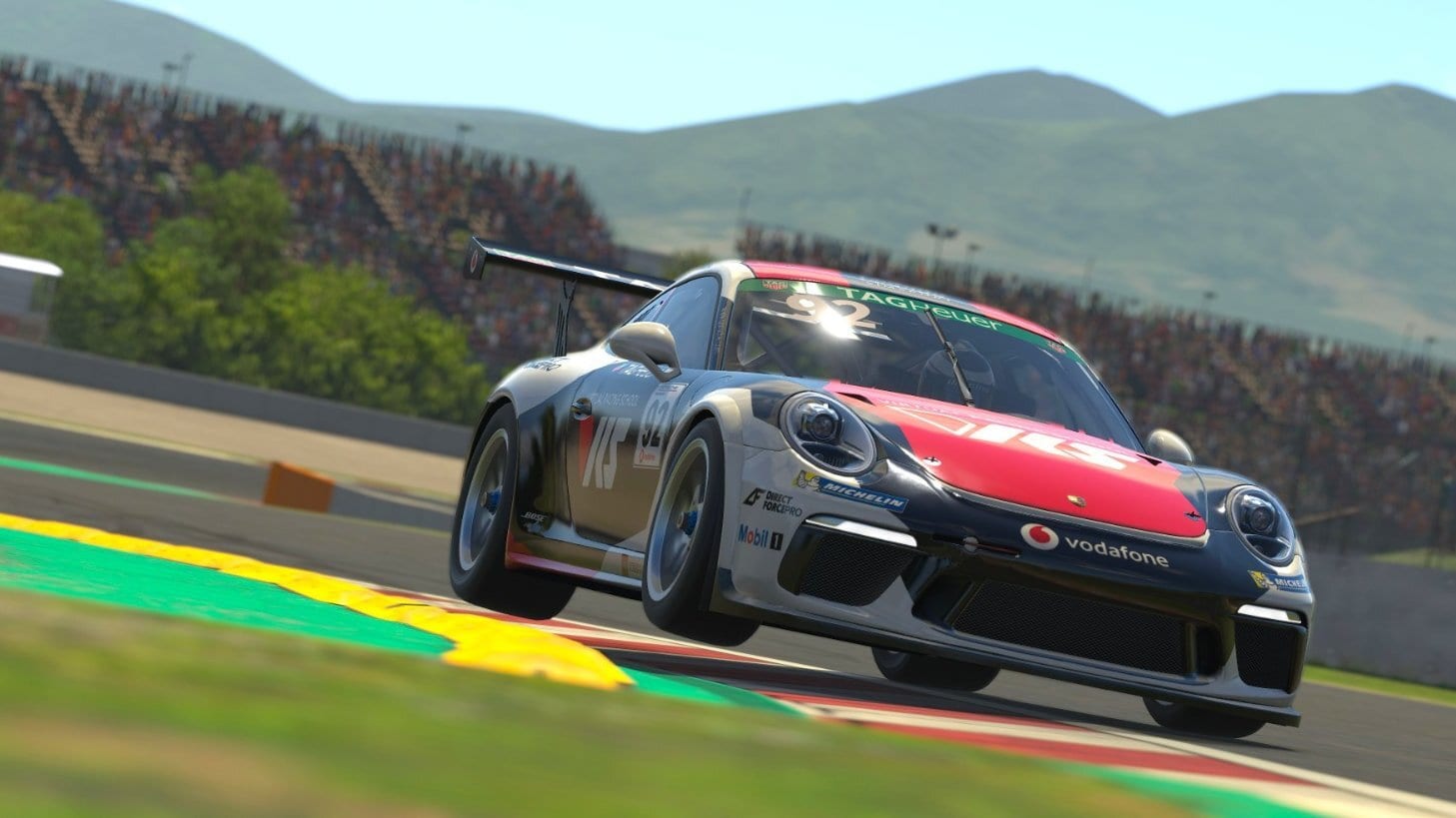