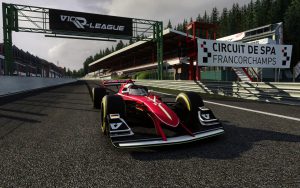 The eight teams will be competing against one another in head-to-head matches, all held on Assetto Corsa. Each head-to-head event, or match, will be made up of three rounds with different forms of racing.

A completely new, open wheeled, V10 engined car will be used throughout the tournament. 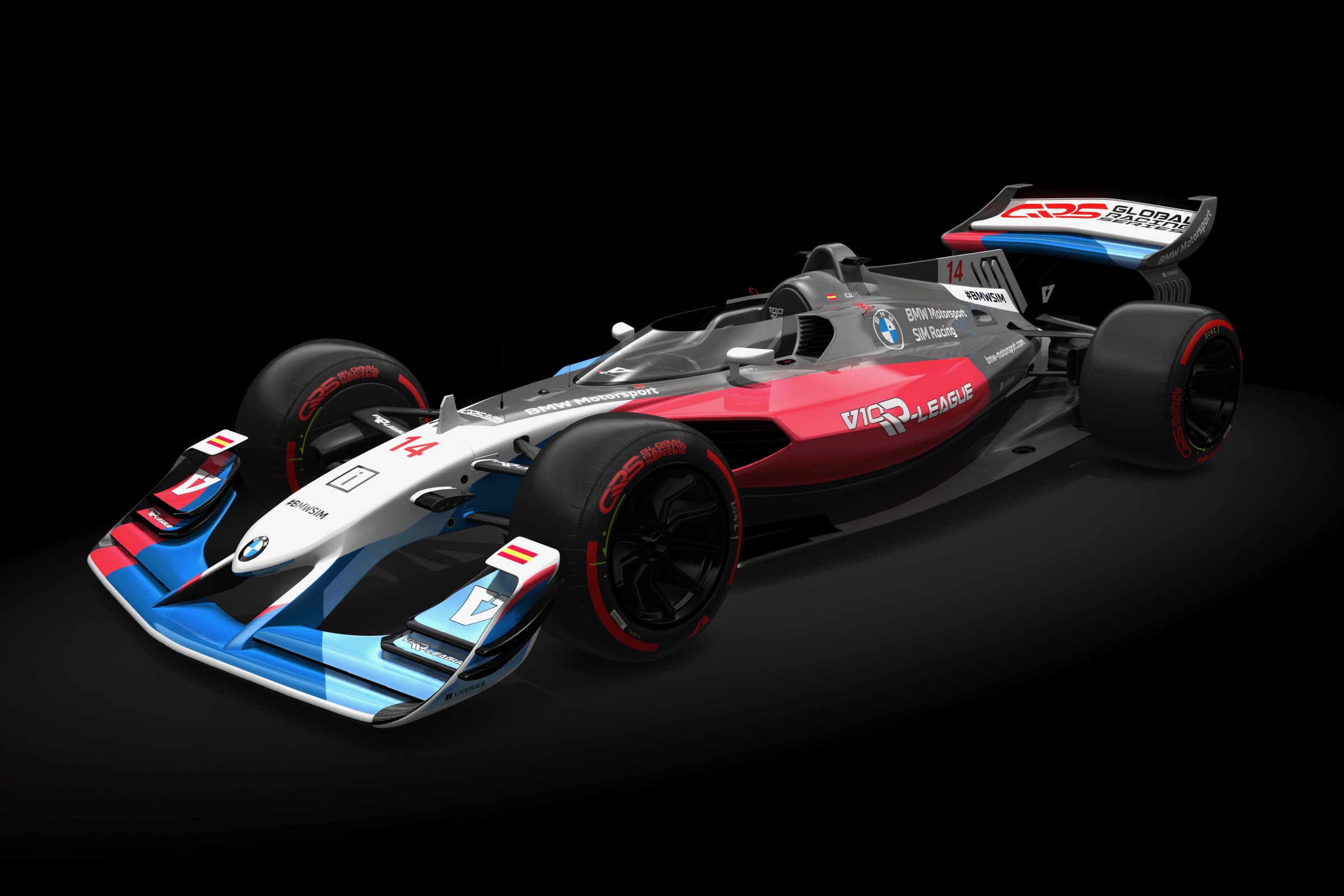 Bolukbasi has a wealth of sim racing experience, and more recently has been involved in real world racing as he’s driven a BMW M4 GT4 in the GT4 European Series.

Only three drivers from each team can take part in any one match, but many teams have named more than three in case one driver can’t take part in a particular event.

As of yet an exact start date for the competition hasn’t been announced. 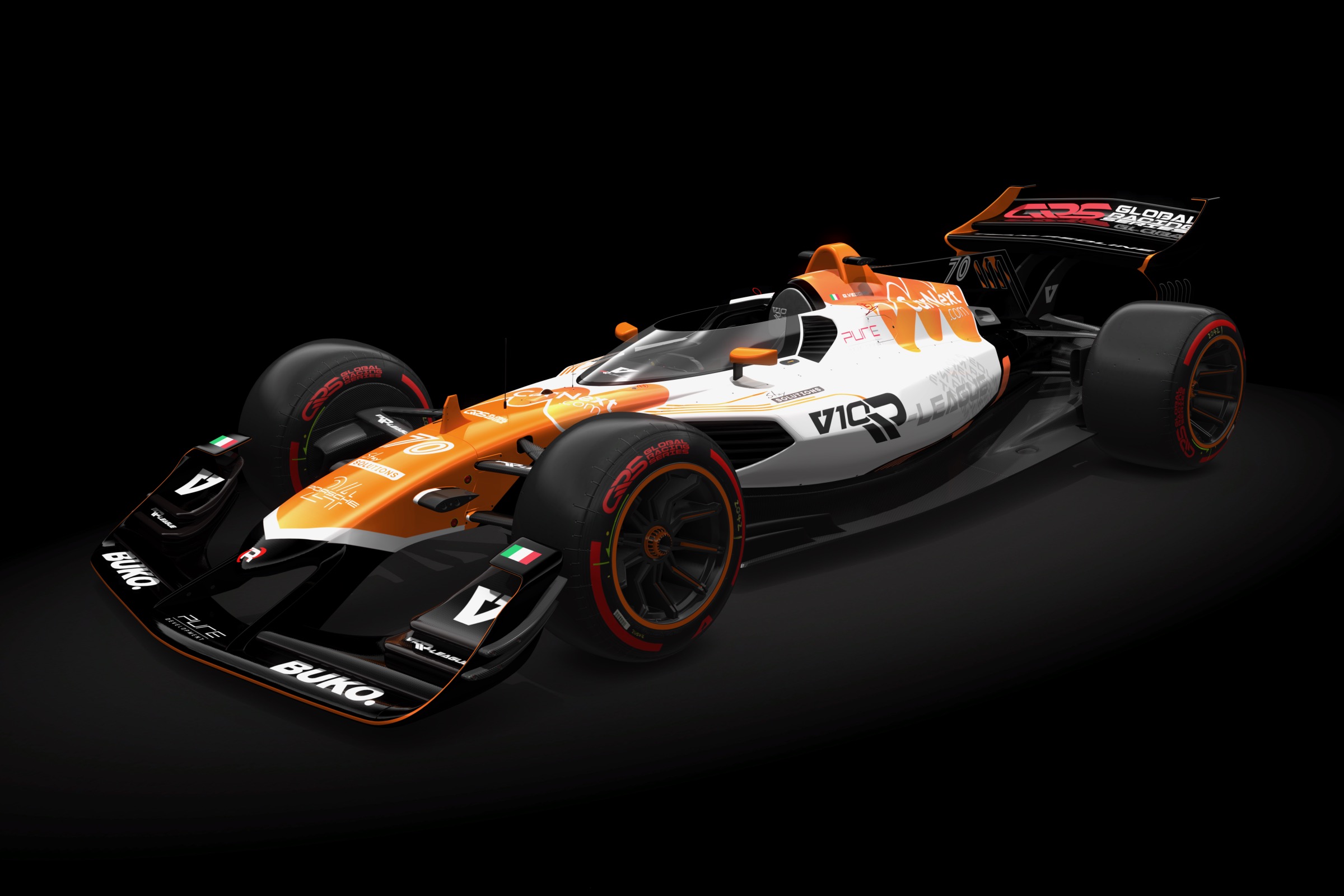