The first running of the World Cup-style event was contested by simracers and was won by Germany with a four driver team including Maximilian Benecke.

For this edition 14 countries will be represented by real-world drivers on iRacing, with defending champions Germany being represented by Mike Rockenfeller, Marius Zug and Jens Klingmann.

Barrichello and Kanaan race for Brazil alongside the former’s son, Eduardo, and Emerson Fittipaldi’s grandson Enzo. 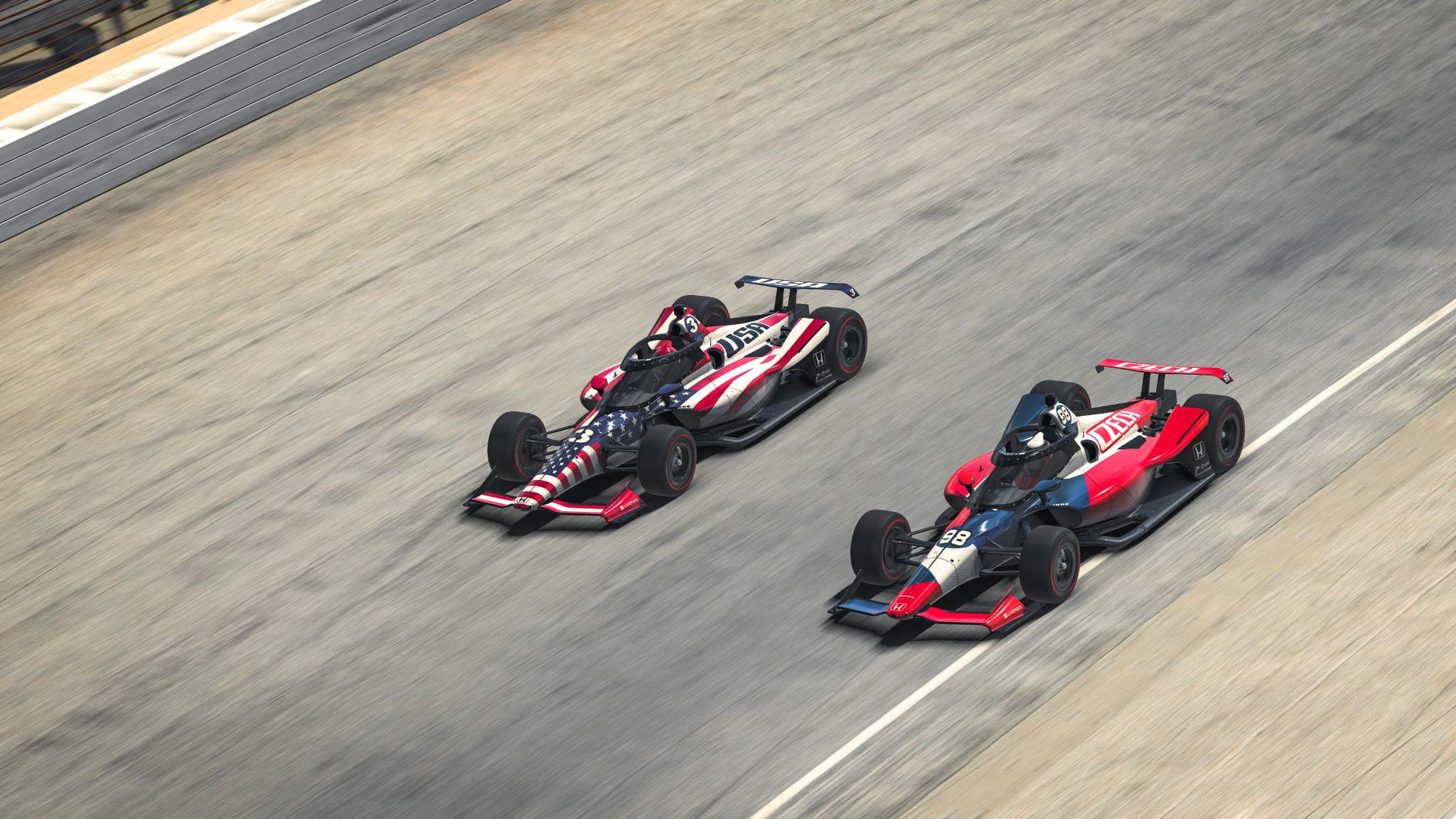 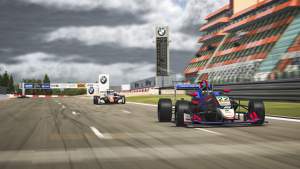 Former Manor Marussia driver Will Stevens will be the other ex-F1 racer in the event, as part of a four-man United Kingdom entry.

Each of the 14 countries have been divided up into three groups, with the highest-scoring teams progressing through to the final three races that will decide the overall champion.

Five different cars and six different circuits will be used for the event, with rallycross, GT and IndyCar races all a part of the tournament. 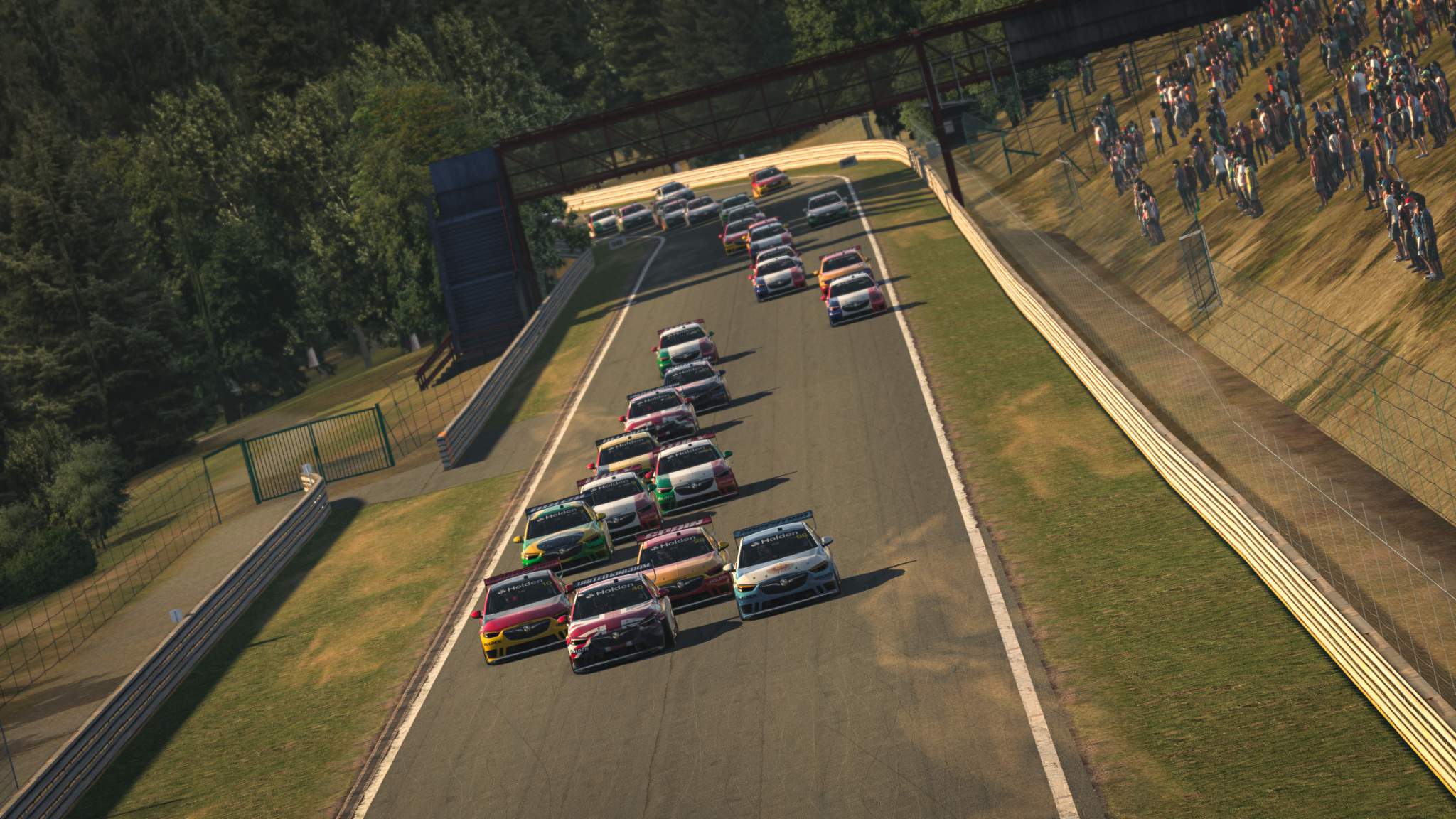 The event will once again be streamed on the VCO Esports YouTube channel, starting at 1800hrs UK time.

“The VCO Cup of Nations Pro is a format that we really like,” said Florian Haasper, CEO of VCO.

“It provides a different format, plenty of racing action and a host of well-known stars from real motor racing. 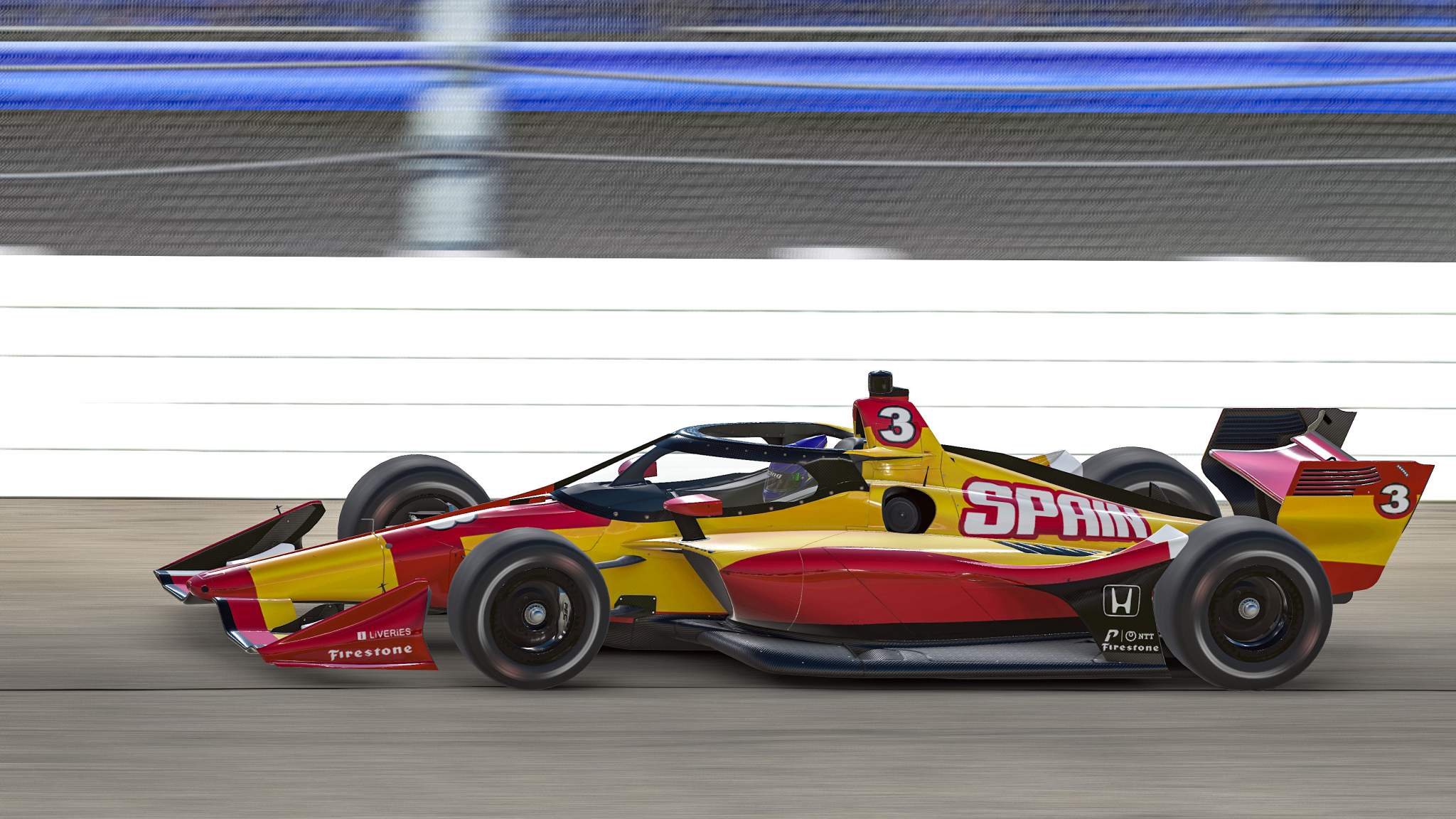 “A lot of Pro drivers are also unbelievably good esports racers so I am certain that they will deliver some great racing and top-class entertainment on Sunday.

“The emphasis will be on having fun, but it is certainly something special for the participants to be able to represent their country on the virtual racetrack.” 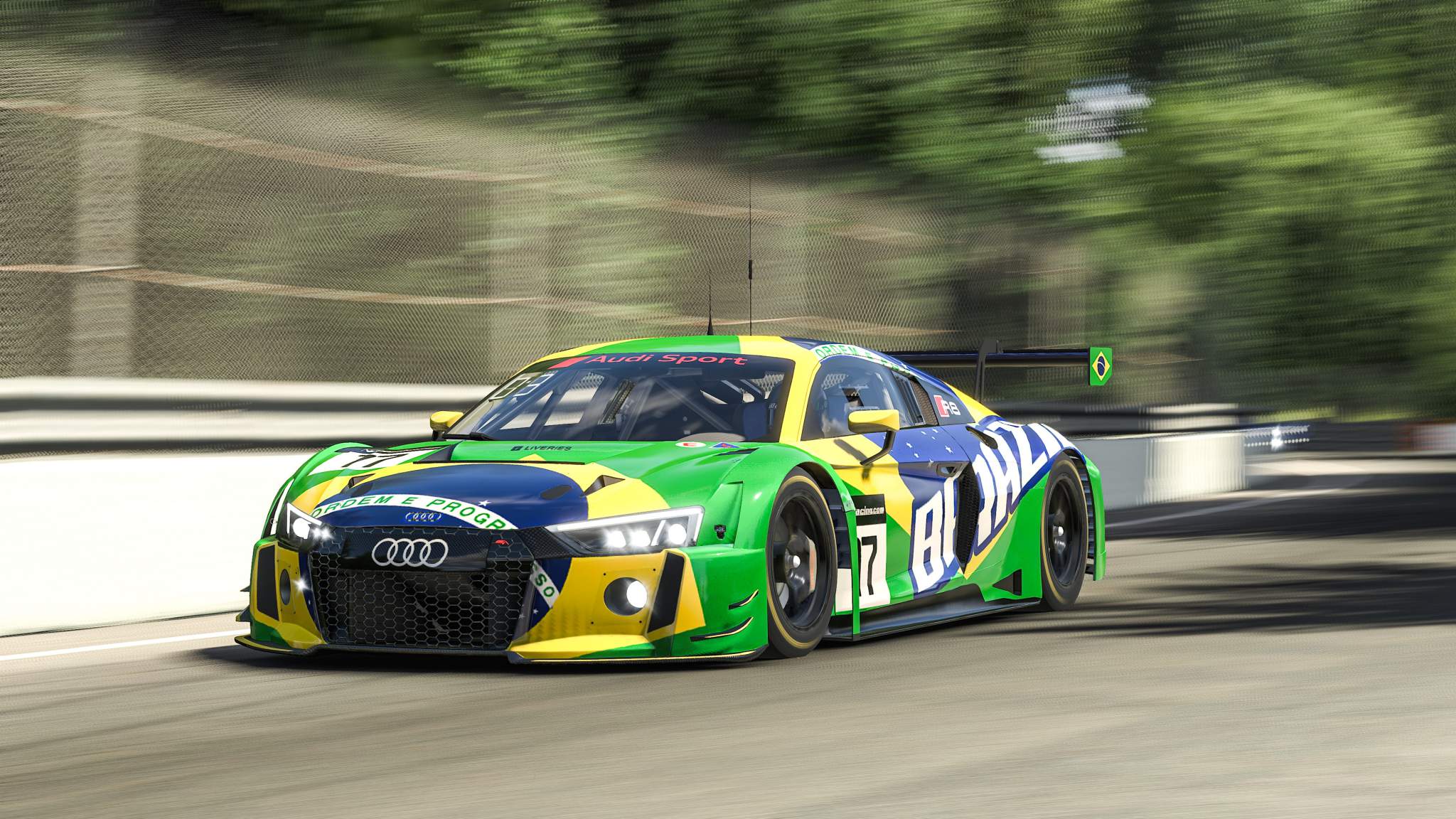