The three-driver team of Matt Campbell, Nick Foster and Bart Horsten won the Cup of Nations Pro event on iRacing for Australia, beating runner-up the Netherlands.

Germany, the victor in last year’s event which was comprised of professional simracers, ended 10th of 11 nations in this real-world-driver-only edition.

Two group stage races were held before a rallycross qualifying race, which determined the starting order for the final three races. 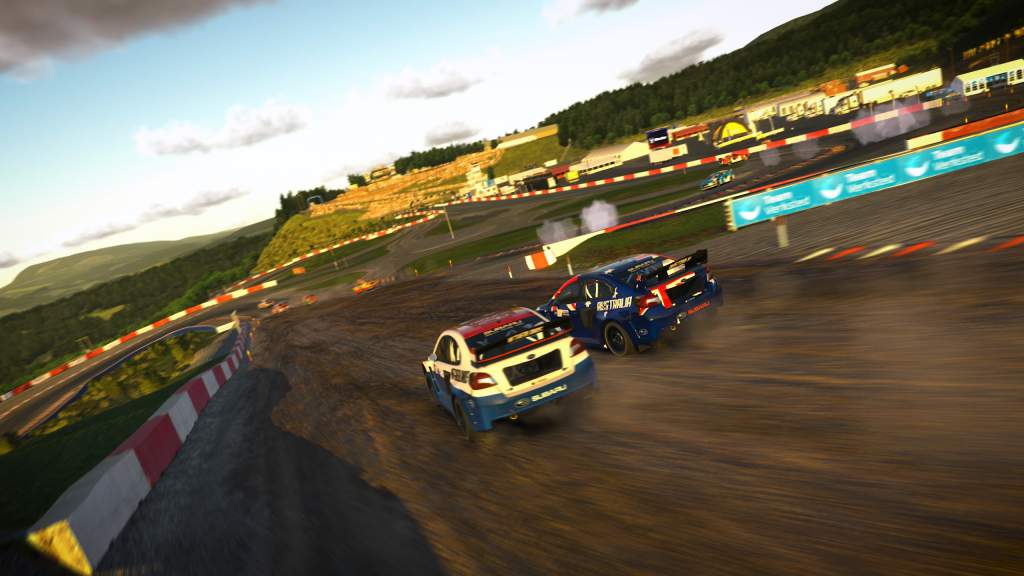 Phillippe Denes for USA won the 10-lap race around the Hell rallycross circuit to give his fellow countrymen the best possible starting grid positions for the following three points-scoring races.

Campbell finished that qualifying race in second to give Australia the next-best starting positions.

The first group stage race was won by Denes, and he finished second in the next round to secure the best individual record, whereas team-mate Sage Karam proved to be one of the quickest in qualifying but was hit with a slow-down penalty in the first race and was involved in a crash in the second.

We saw THAT one coming…

The first of three races in the final was an Audi R8 GT3 contest around Le Mans, and IndyCar racer Karam looked set to take an easy win for the USA as he started from pole position.

However, five minutes into the 40-minute race, Karam spun on the run to Tertre Rouge as drove onto the grass.

Horsten went on to lead an Australia 1-2 with Foster in second place just ahead of Dani Juncadella for Spain. 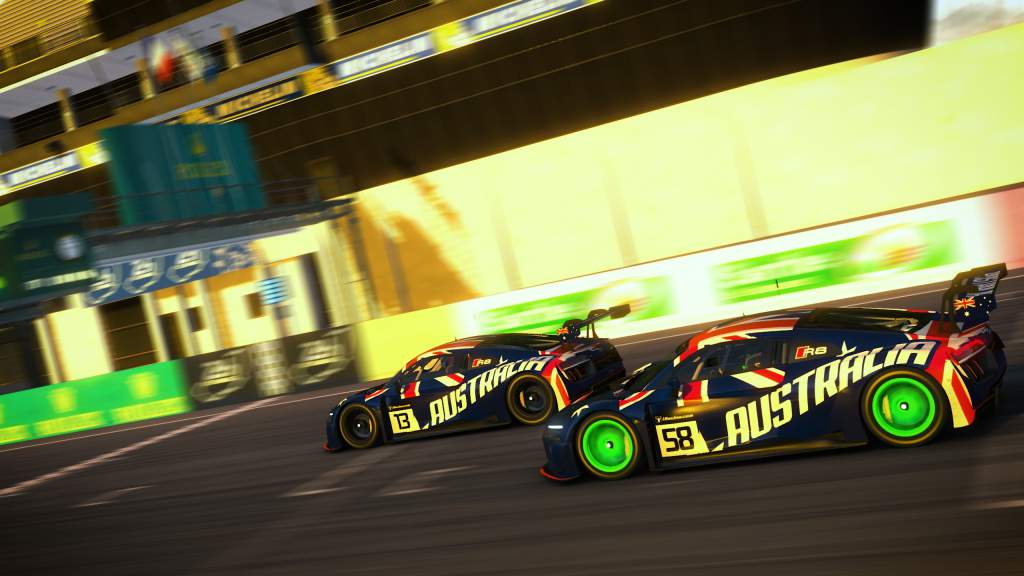 Job van Uitert and Richard Verschoor completed the first race of the final in fourth and fifth respectively for the Netherlands.

The second race was a 25-lap IndyCar race at the Indianapolis oval and it was there that USA’s title chances were dashed as Denes spun out from first place while rounding the first corner on the opening lap.

Campbell and Juncadella took over at the front of the field and, while both had stints in first place, it was Campbell who won. His fellow Aussie Horsten was third across the line.

The two races gave Australia a total of 375 points, 65 more than Netherlands in second and 72 more than Spain in third with one left to go.

A 20-minute race with Williams FW31 F1 cars around Monza completed the trio of final races. 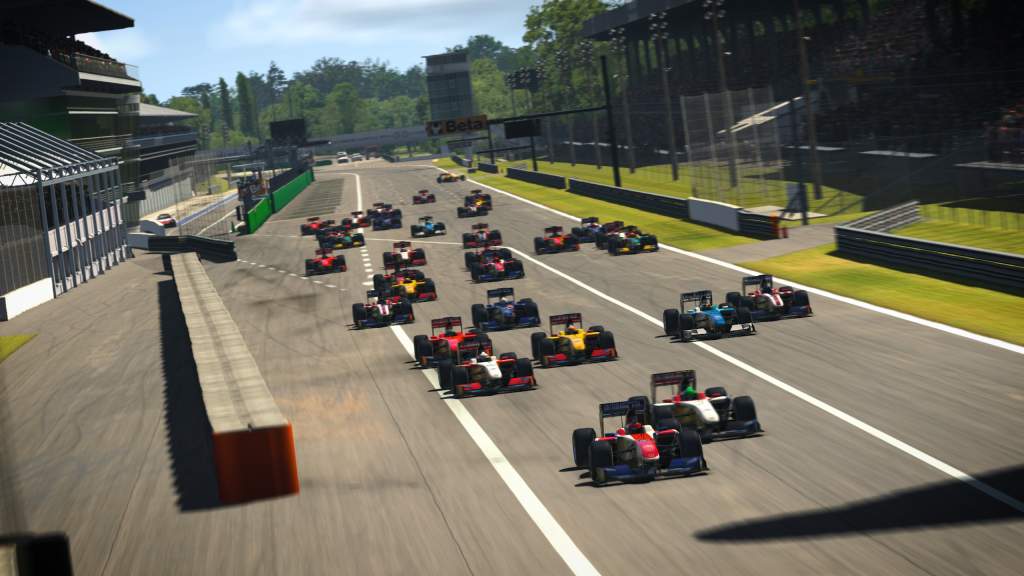 A slow launch off the grid for pole-sitter Campbell dropped him to the tail end of the top 10 and then a spin caused by Christian Krognes rear-ending him put some doubt as to whether Australia would end as the highest point-scorers.

But despite Verschoor and Ganassi IndyCar newcomer Alex Palou claiming a place on the podium each for Netherlands and Spain respectively, a fifth place for Horsten and 13th for Foster were good enough for Australia to claim the VCO Cup of Nations Pro title.

Netherlands and Spain were both within 50 points of Australia at the end, while a win for Denes in the final race meant USA jumped up from 10th to fourth in the standings, finishing just four points ahead of Great Britain.

Austria, Switzerland and Brazil weren’t represented despite teams originally being named for those countries, with Rubens Barrichello and Tony Kanaan having been slated to represent their home nation. 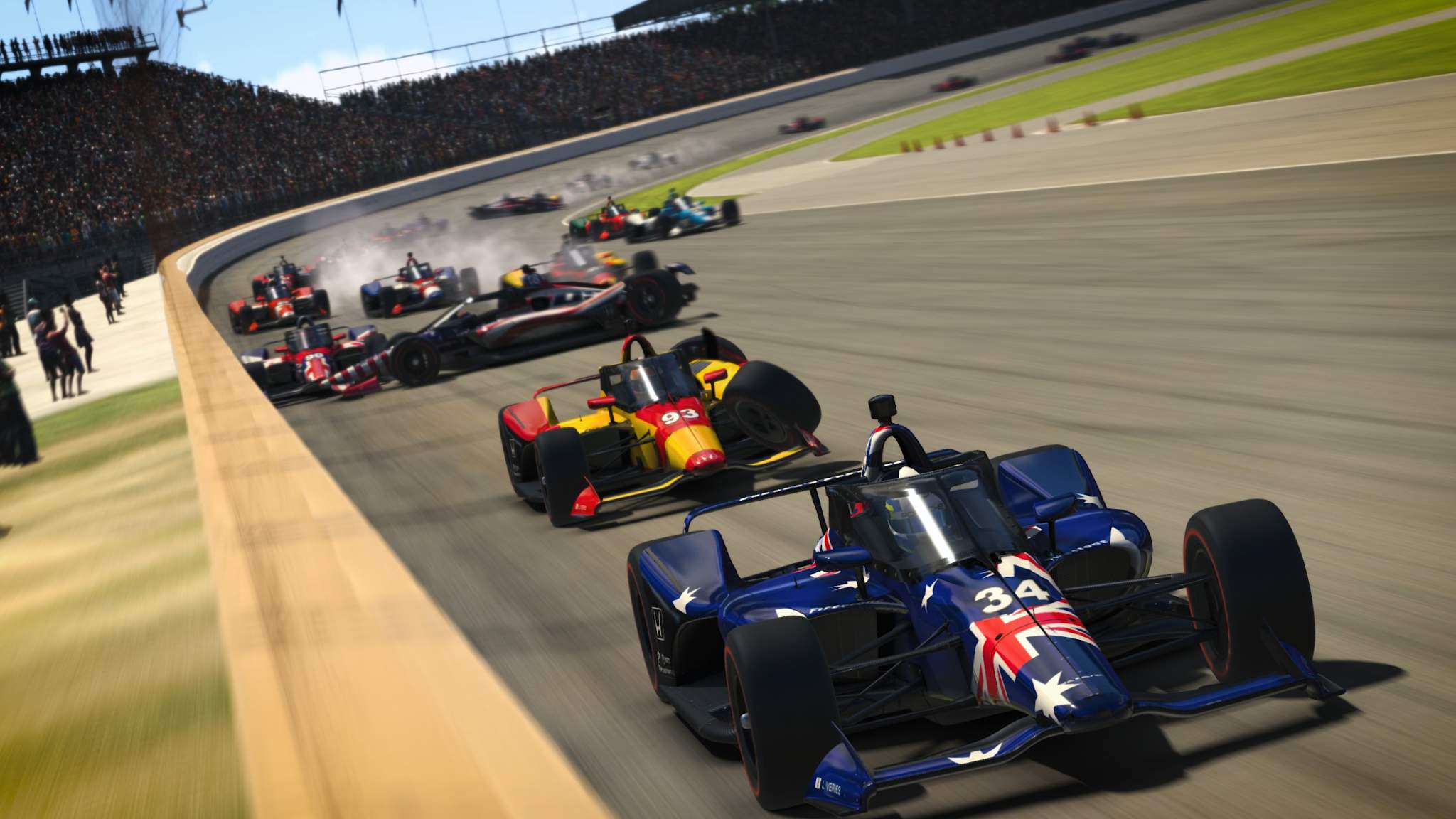