Renault’s new Formula 1 signing Fernando Alonso was victorious in the seventh split of the iRacing 24 Hours of Spa.

The team started from pole position and held the spot for the majority of the race, before Alonso suffered a puncture and pitted early, which dropped the team to second place.

Whatever Racing took over the race lead, before being caught up by Pahkala as it had a two-minute pitstop.

On its out-lap Whatever Racing crashed heavily and retired from the race with 10 hours still to run, handing FA/RB Allinsports a gap of over four minutes to the next team behind them. 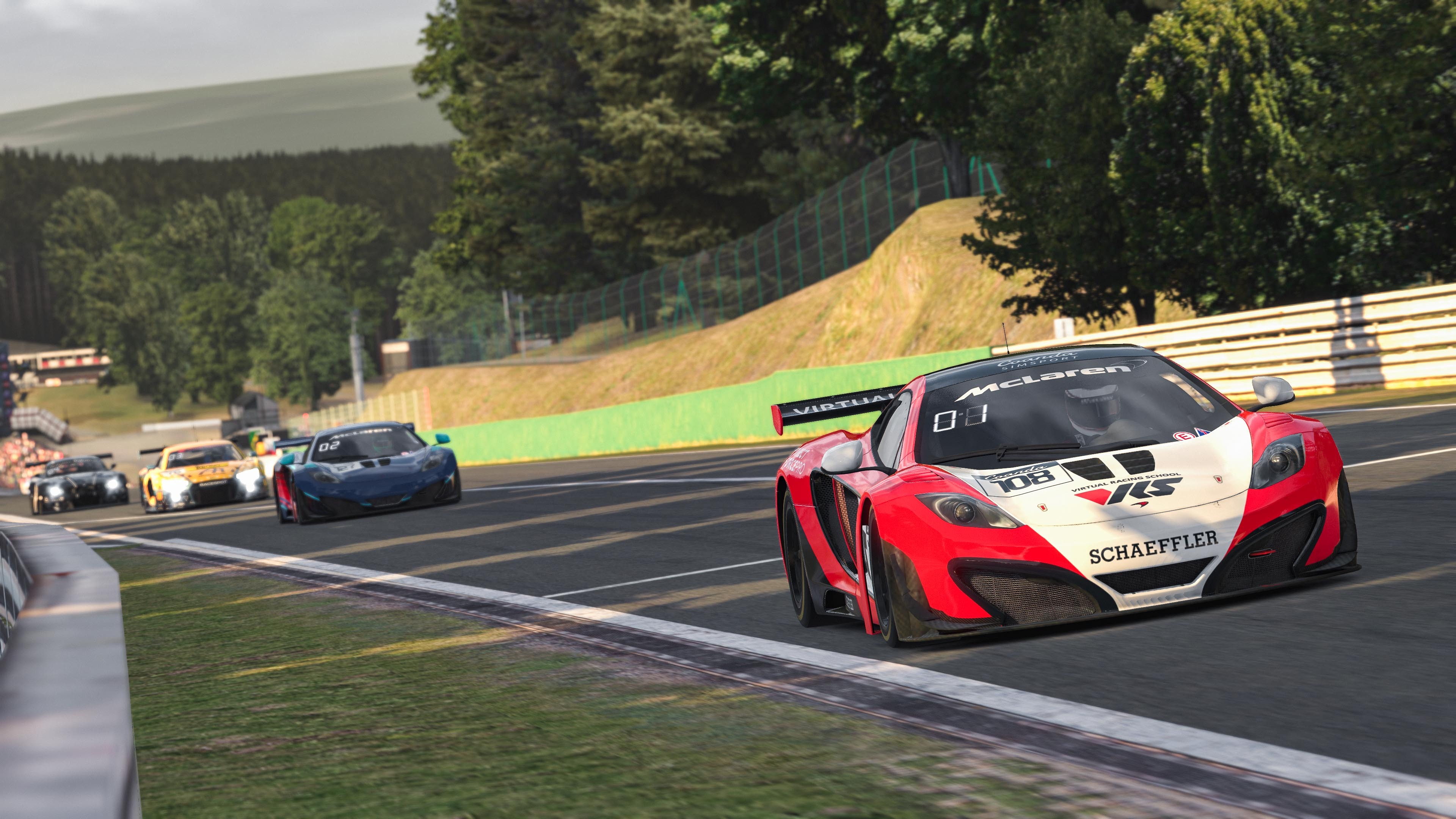 VRS Coanda Simsport won the top split in the event, having started on pole position and pitted one fewer time than its rivals.

That was despite two spins for Coanda, the most costly of which was at Les Combes when Bakkum lost the rear end and cost the team around 20 seconds.

MAHLE Racing Team started in fifth but ran in second position for a large portion of the race, with its driver Lasse Bak overtaking Team Redline Blue’s Jonas Wallmeier in the dead of night.

It was a further five hours before Bak overtook Oriol Bohe in MSI eSports Red under braking at the end of the Kemmel straight.

However, two short fuel stints for MSI eSports gave its crew track position over MAHLE in the final hour and allowed it to finish second.

SimRC.de Titan, which briefly held the lead during the night, ended the race in fourth and beat Team Redline’s top crew.

Maximilian Benecke, who won the 2019 event alongside Lando Norris and Max Verstappen, finished in fourth along with the rest of Team Redline Blue without the aid of the two F1 drivers.

The other two Team Redline cars retired early on as there was a massive pile-up at Les Combes in the opening minutes, caused by a car spinning there and collecting the trailing pack.

A total of seven teams retired off the back of it, including Team Redline Red.

Team Redline Orange also retired in a separate incident within the first 10 minutes, the car hit and rolled onto its roof at La Source.

R8G Esports was one of the leading teams in the early stages, having qualified in 10th and worked its way up to seventh place.

But its car retired off the back of contact at La Source, with Yuri Kasdorp spinning whilst rounding the turn and then hit by Hayden Berns driving for Vendaval Simracing Pink. 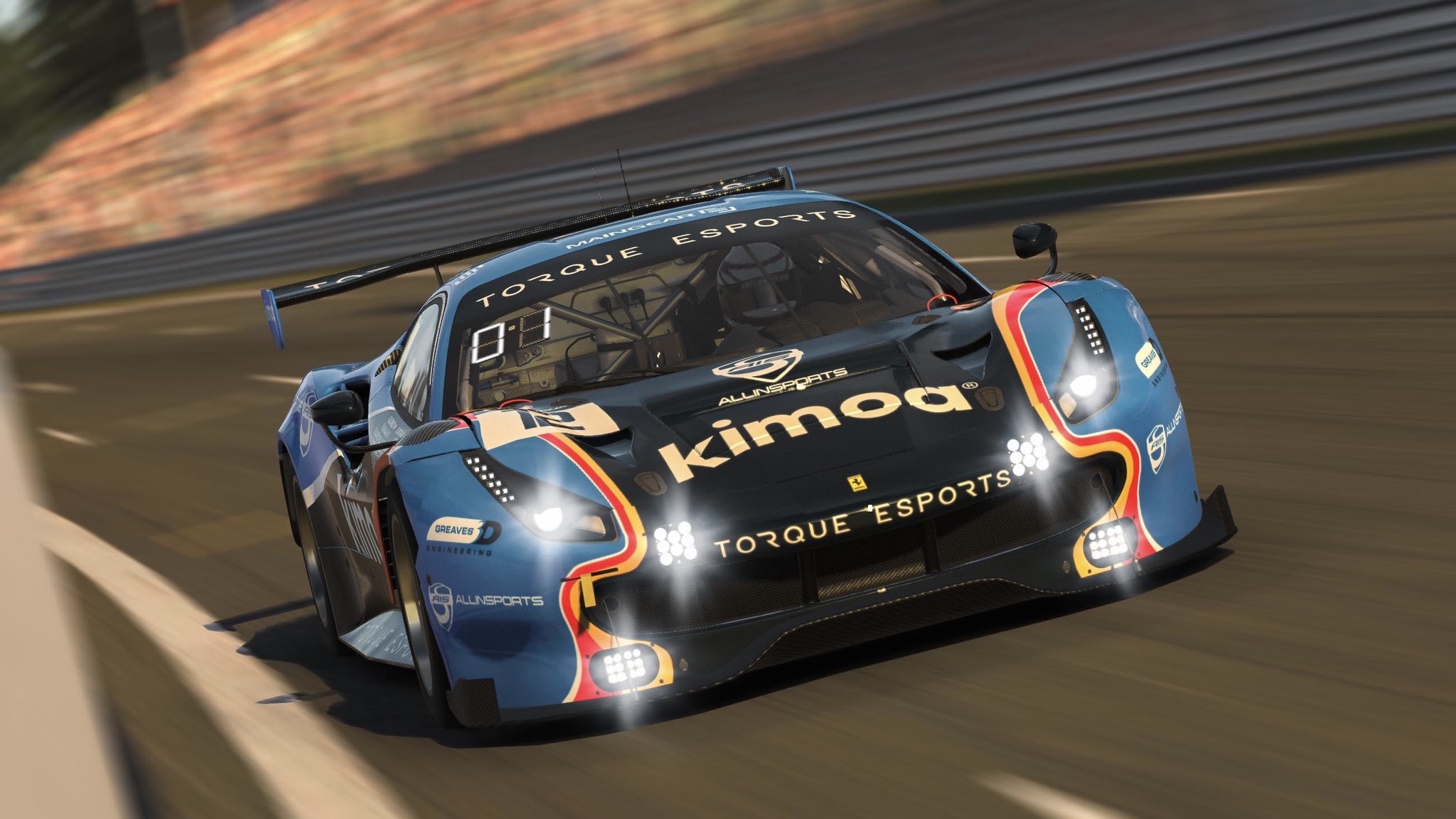