IndyCar has added another street course to its calendar, with a new event in Nashville named the Music City Grand Prix joining for 2021 in a multi-year deal.

The new 2.17-mile, 11-turn circuit is set to use the home of American Football team, the Tennessee Titans, in the downtown area.

The Nissan Stadium, which is home to the Titans, will serve as the paddock for the race, while the race track itself will cross the Korean War Veterans Memorial Bridge over the Cumberland River in the state capital.

“Nashville is a world-class city and global entertainment capital that provides an exceptional platform for our series.”

Check this out and learn more about the event at https://t.co/aK7gcAAfsU#INDYCAR // #MusicCityGP pic.twitter.com/EWDYnkIduD

Nashville is considered a key market for many sports series and events, as it has a booming tourism trade which usually attracts over 15 million visitors per year.

“Nashville is a special place, and the announcement of the Music City Grand Prix truly marks a huge step forward for our community as we look to the future and a return of our thriving and unique entertainment scene,” said John Cooper, the mayor of the city.

The first Nashville race weekend, which is scheduled for August 6-8, should join St Petersburg, Toronto, Long Beach and Detroit next year, although IndyCar is yet to officially reveal the full 2021 calendar.

St Petersburg was due to be the season opener before the coronavirus outbreak forced its postponement. 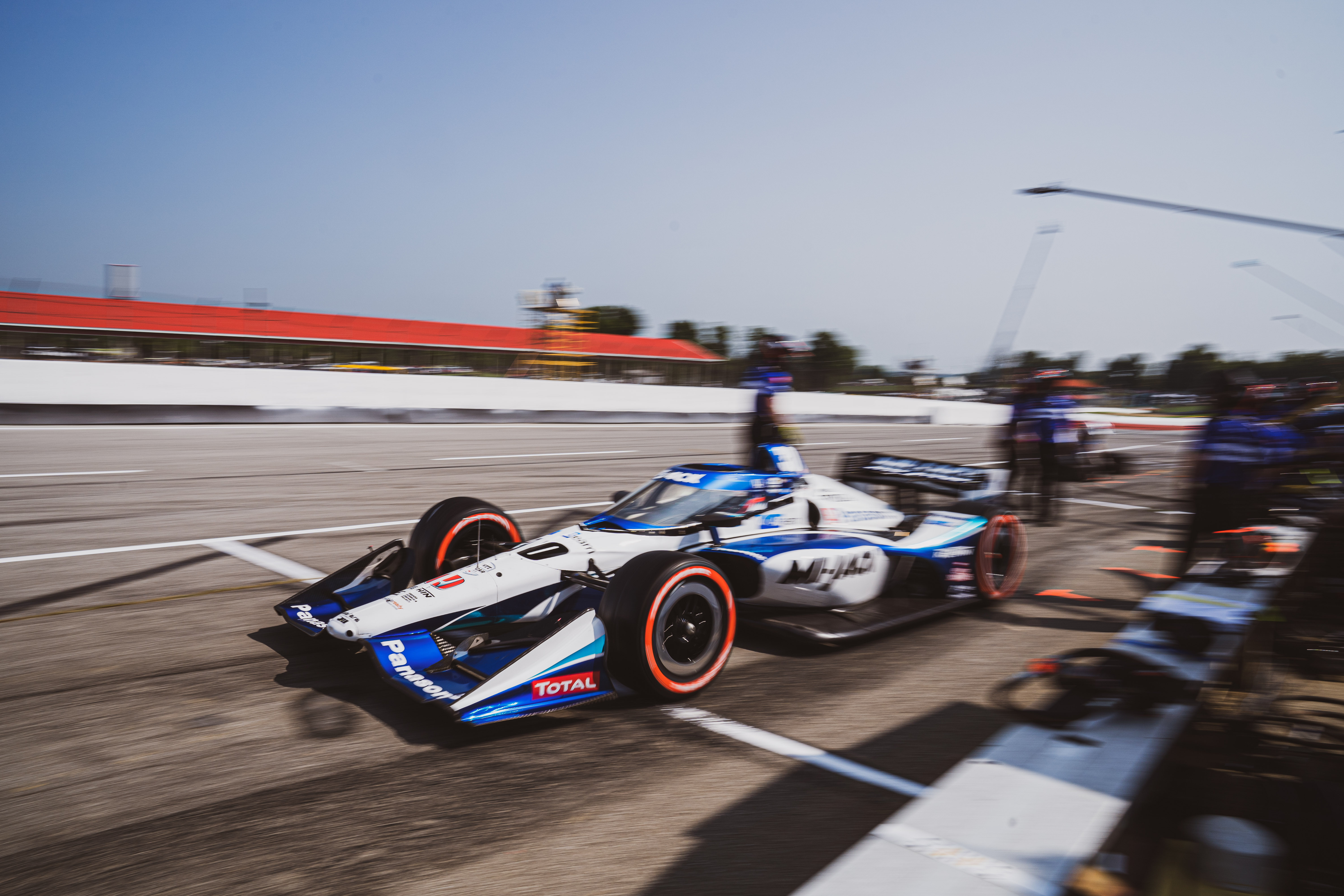 Will Power scored his third pole of the season for Saturday’s race at Mid-Ohio, with the Penske driver still searching for his first win of 2020