Alex Palou dominated as the IndyCar iRacing Challenge returned for a second season with its first race at the Circuit Gilles Villeneuve in Montreal.

The series – for the real-world drivers of IndyCar and its support categories – is running over just three rounds in 2021 and has fewer of the star names it attracted when first run during lockdown last year.

The opener was the IndyCar racing debut for esports team owner and series newcomer Romain Grosjean, who qualified in ninth and moved up into the top six at the start before a spin coming off the hairpin on lap nine of 32 set up a nightmare race.

He’d passed Indianapolis 500 winner Takuma Sato but lost the position and then crashed into the ‘champions’ wall’ trying to retake the spot on lap 16. He ended the race in 13th.

Up front, Palou topped an 18-car grid in qualifying. He had shown flashes of speed in last year’s series but struggled to get his practice in while racing from his coffee shop back in Girona during the coronavirus lockdown of 2020.

He built a substantial gap from pole and his only worry was an undercut from last year’s unofficial iRacing Challenge champion Scott McLaughlin. 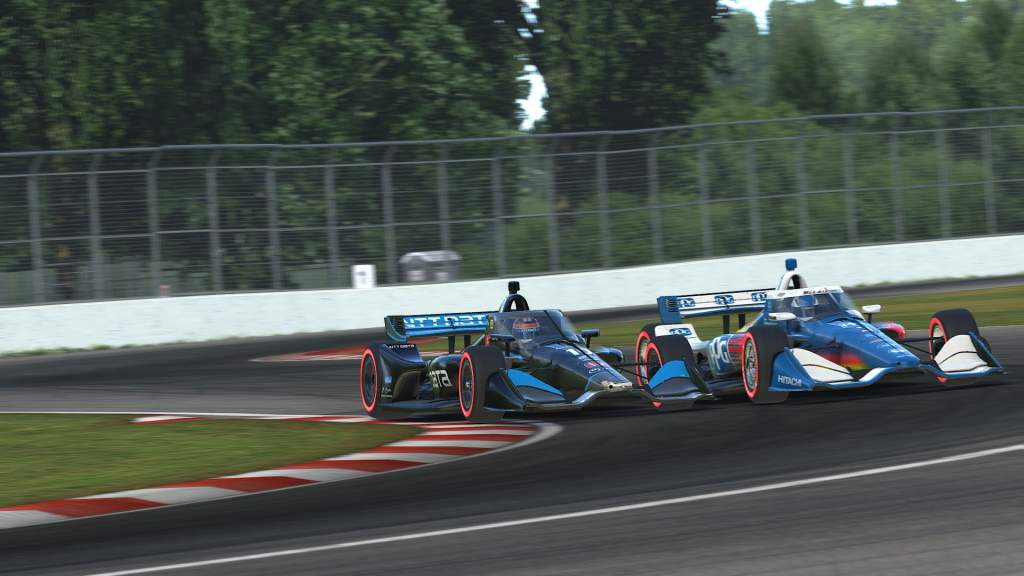 Team Penske driver McLaughlin emerged in the lead once the pitstop phase of the race was over but Palou only took a couple of laps to reel in McLaughlin and stalk him for a lap before making a move into Turn 1.

Palou held the outside line at Turn 1 which became the inside for Turn 2, where the two touched and McLaughlin went onto the grass.

He called it “good, hard racing” and explained that touches between cars sometimes has a bigger effect on iRacing than in real life.

It's a battle for the lead between @smclaughlin93 and @AlexPalou.

Palou was almost robotic in his consistency and thoroughly deserved his win – adding doughnuts at the end to celebrate.

Shortly after the incident with Palou, Braden Eves reeled in McLaughlin and made the overtake off camera to take second place, rewarding IndyCar’s idea to have a Road to Indy car for junior drivers each week. 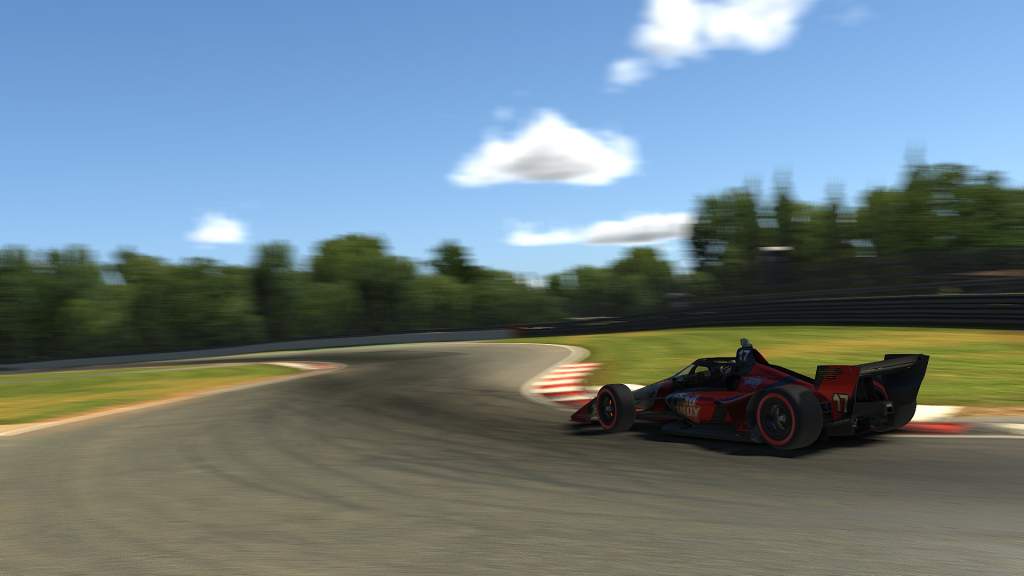 Eves – the 2019 USF200 champion – had fallen back from second to 11th at the start and had to work his way back into contention through raw pace.

McLaughlin rounded out the podium – 9.2 seconds off Palou by the end – while sim regular James Davison (Dake Coyne) passed Coanda Simsport team member Sage Karam at the last corner on the last lap to round out the top five.

Karam – driving for Andretti Autosport in IndyCar for the first time – could only qualify eighth despite being a pre-event favourite, while another sim regular in Will Power went from 15th to sixth through rapid pace until the last lap when he fell back mysteriously to 12th.

The next race of the three round series will take place at Homestead-Miami on March 26 at 1830hrs ET.